Culturing Voices through Act IV of An Enemy of the People

In 2019 Surendranath was awarded an Ibsen Scholarship for the project Culturing Voices through Act IV of An Enemy of the People. 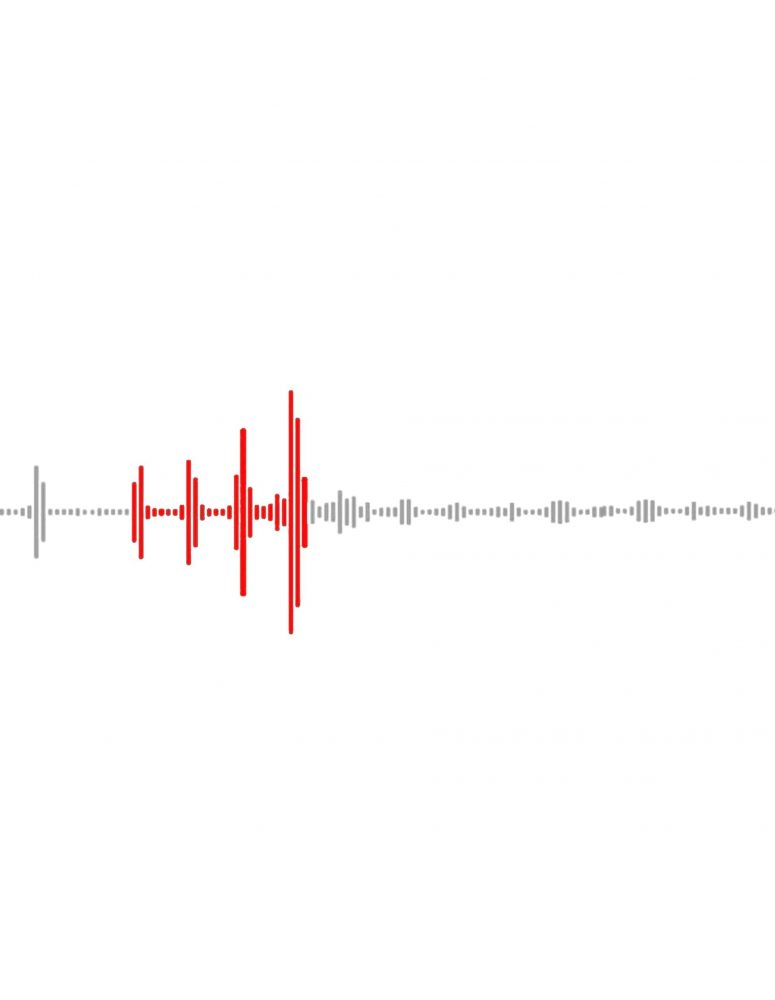 “Culturing Voices through Act IV of An Enemy to the People” will be produced and directed by Surendranath for Ranga Shankara Theatre of Bangalore. The Ibsen Scholarship jury is proud to support this project that intends to use the fourth act of Ibsen’s” An Enemy of the People” to create voices, awareness and to build confidence in the minority population of Indian communities of Bangalore. The play, “An Enemy of the People”, will be adapted to a situation in Karnataka, and named according to the language of the region, ”Jana Shatru”. Using the notorious forth act of Ibsen’s play, Surendaranath wants to instigate awareness around issues of representative democracy, and how it relates to the contemporary growth of radical nationalism. The Indian society has a vast diversity of religious groups. The cast system is remaining a powerful tool of repression even though abolished for years. The society is highly affected by the increasing strength of nationalism and majority rule, and Surendaranath intends to highlight these issues by adapting Ibsen’s play to a local setting of Nalavagalu, a small village set by the highly polluted river of Tungabhadra. In the process of Jana Satru, a large number of artists are brought together to make an intrinsic social element were performance leads to discussions and public meetings which again informs new local versions of Ibsen’s play that will tour in the local areas.

In a democratic government, the majority always denies liberty to individuals through laws or morals or social mores, refuses to acknowledge an individual’s license to live, thereby destroying the self-determination of an individual. This decimation of individual rights has been recorded across continents and epochs. Annihilation takes on an extremely cruel form in a majoritarian society — religious, lingual, political, sexual etc. The voice of a majority turns tyrant. What happens to individuals in such a tyrannical, majoritarian atmosphere? Voices are silenced. Expressions stifled. People are hounded. Public concerns are buried. The individual’s freedom of expression is erased. Only the relentless defense of individual liberty can counter the majoritarianism of our times. It is, at this point, necessary to raise a voice against these trends, however little that voice may be. The project, “Culturing Voices through Act IV of An Enemy of the People”, intends to use Act IV, in its Kannada version of “Jana Shatru”, to create voices, awareness to raise voice against the majoritarian tyranny, thereby taking the performance beyond theatrical limits. The project attempts to underscore the importance of being an individual in times of majoritarian democracy.

Ibsen Scholarships winner Surendranat is a graduate of the National School of Drama, India, a fine writer of short stories, plays and a director. Surendranath (Suri to all) hails from Karnataka, the southern Indian state that has centuries of history in theatre, and writes in Kannada, the local language. Suri is among the successful and prolific playwrights and directors of modern Indian theatre and a well-known name in Kannada theatre for over three decades. He has adapted many a classic of world theatre from Ibsen to Shakespeare, Brecht, Frisch, Chekov, setting them in contemporary Karnataka to great success. Presently he is the artistic director of Ranga Shankara, one of the leading theatre institutions and spaces in India. 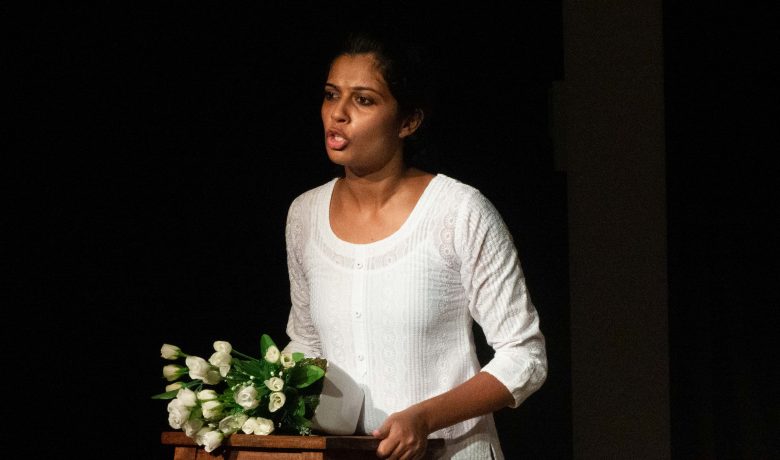 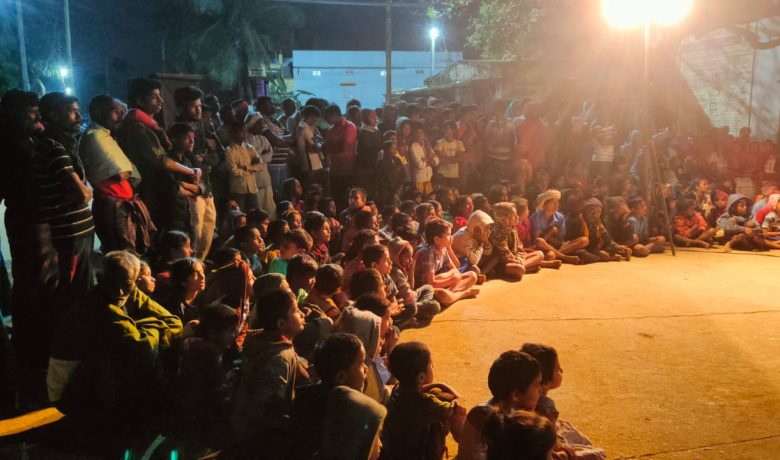 In Sheshagiri, a small village in Karnataka. 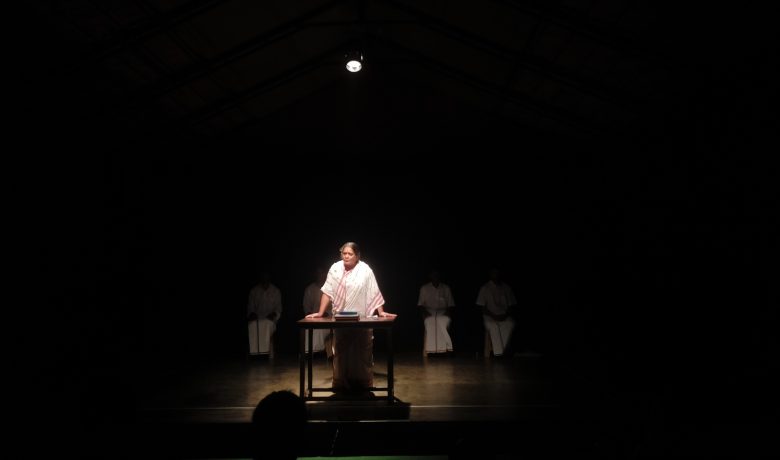 Home is where life begins.
Heggodu. 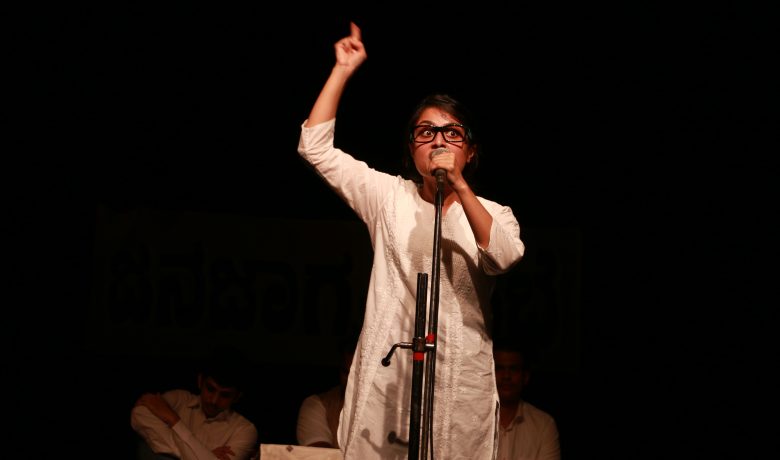 Truths die not from hunger, but from fear. 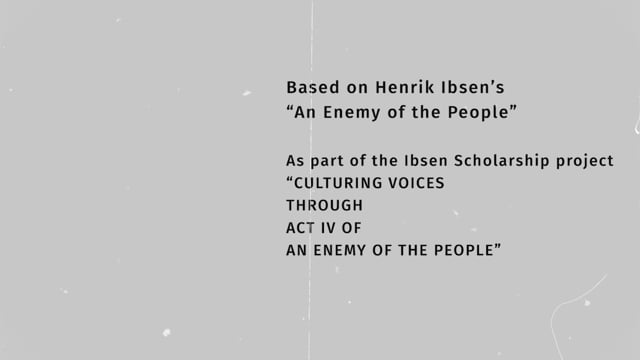 A production that addresses the plight and determination of one individual, and attempts to underscore the importance of being an individual in times of majoritarian democracy.

An adaptation of An Enemy of the People that addresses the plight and determination of one individual and attempts to underscore the importance of being an individual in times of majoritarian democracy. 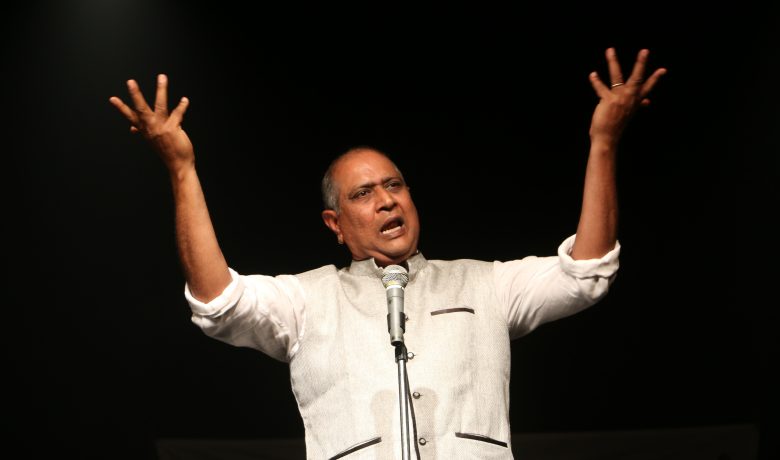 When truth becomes a weapon. 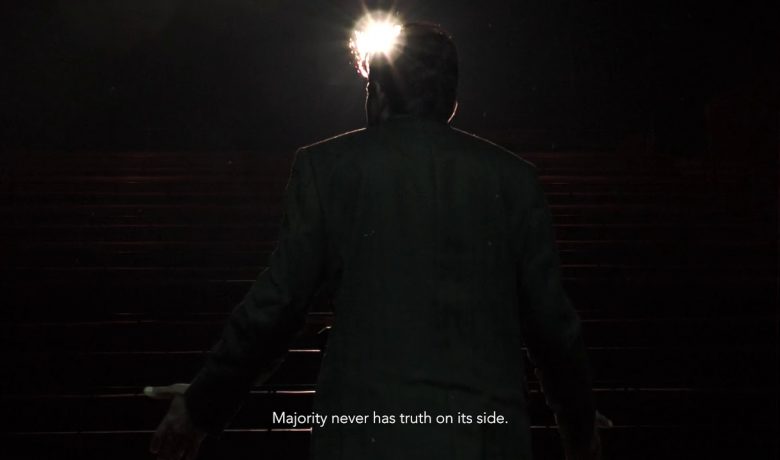 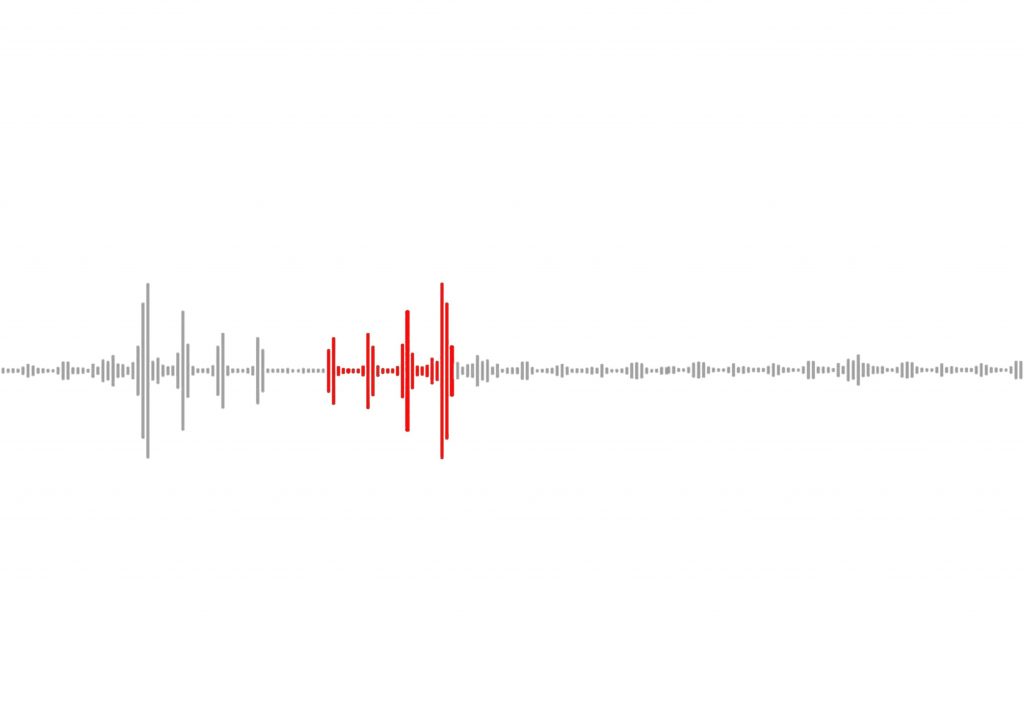 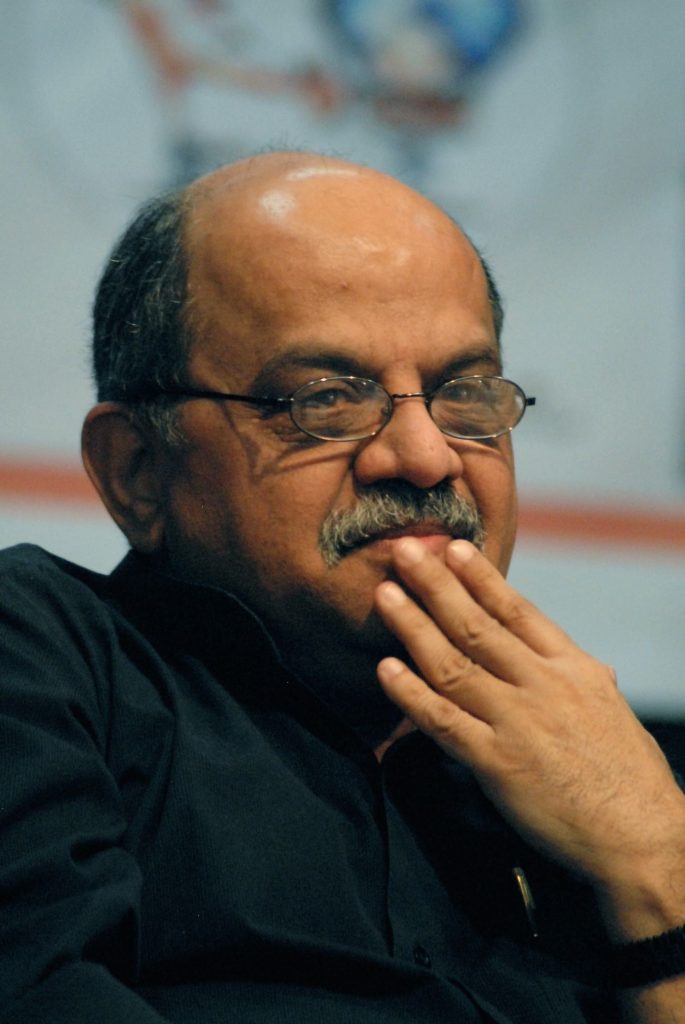