When truth becomes a weapon.
Del 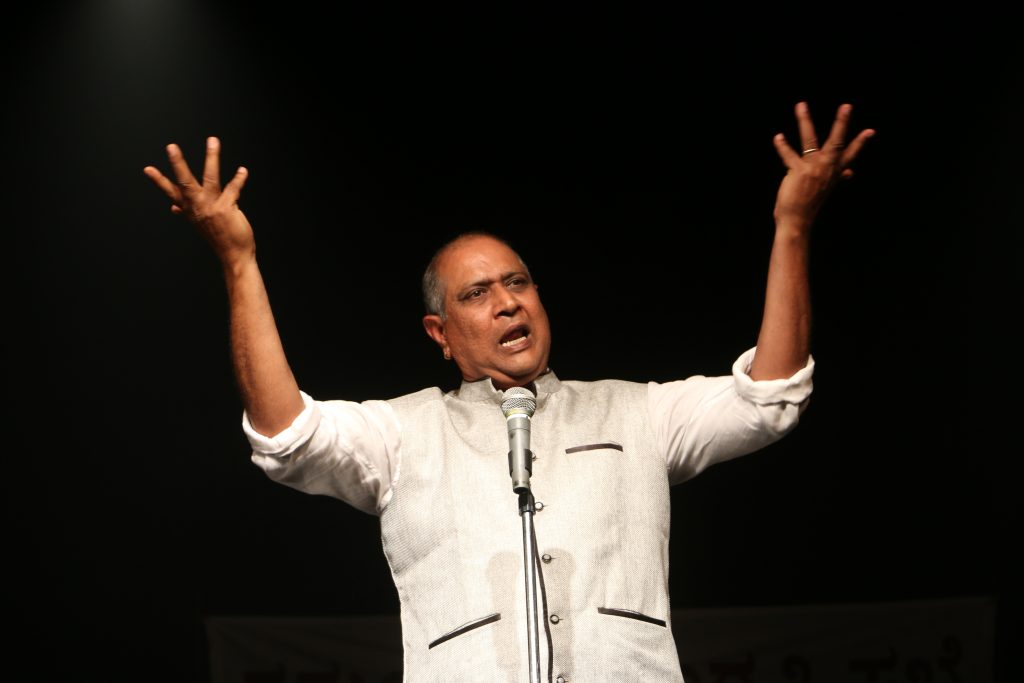 This is an update to:
Culturing Voices through Act IV of An Enemy of the People

Jana Shatru premiered in Mysore, India on January 10th.
Jana Shatru is a localized adaptation of An Enemy of the People to be performed all over the region of Karnataka. The adaptation is an allegory, set in a pilgrimage centre, on a river bank. This town, also an industrial town, can be equated to any industrial religious town in India.  The play raises the question of who holds the truth: majority or minority? 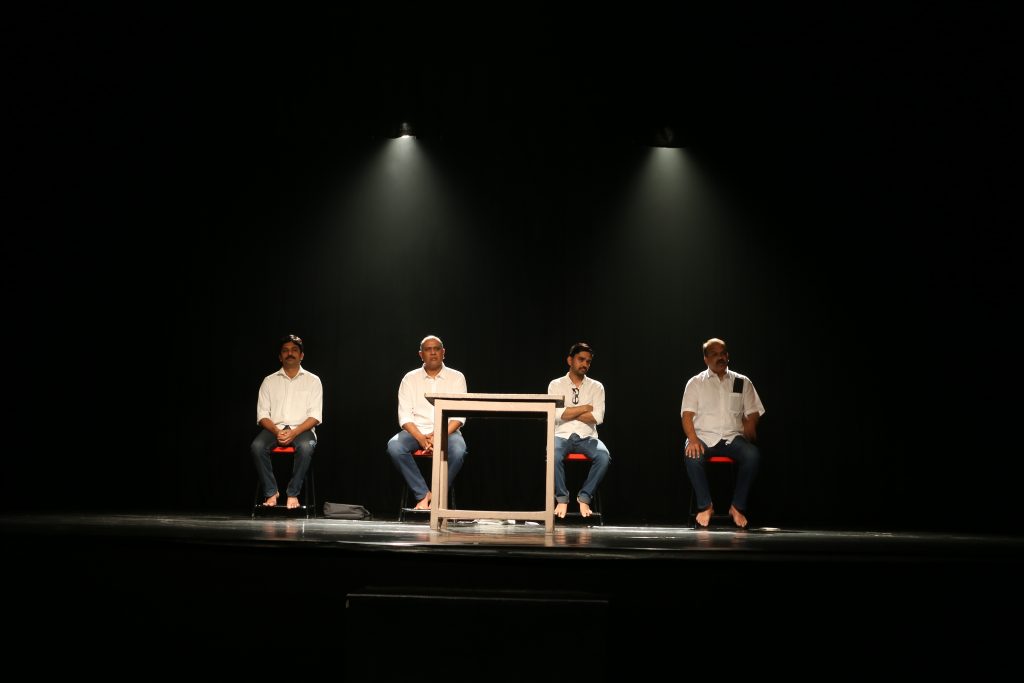 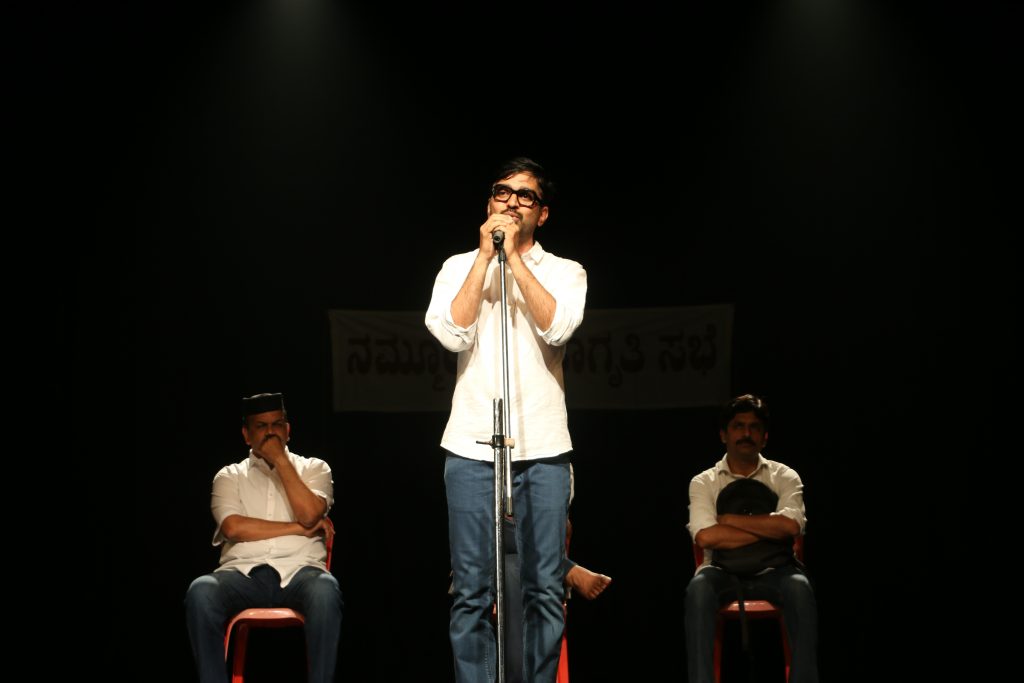 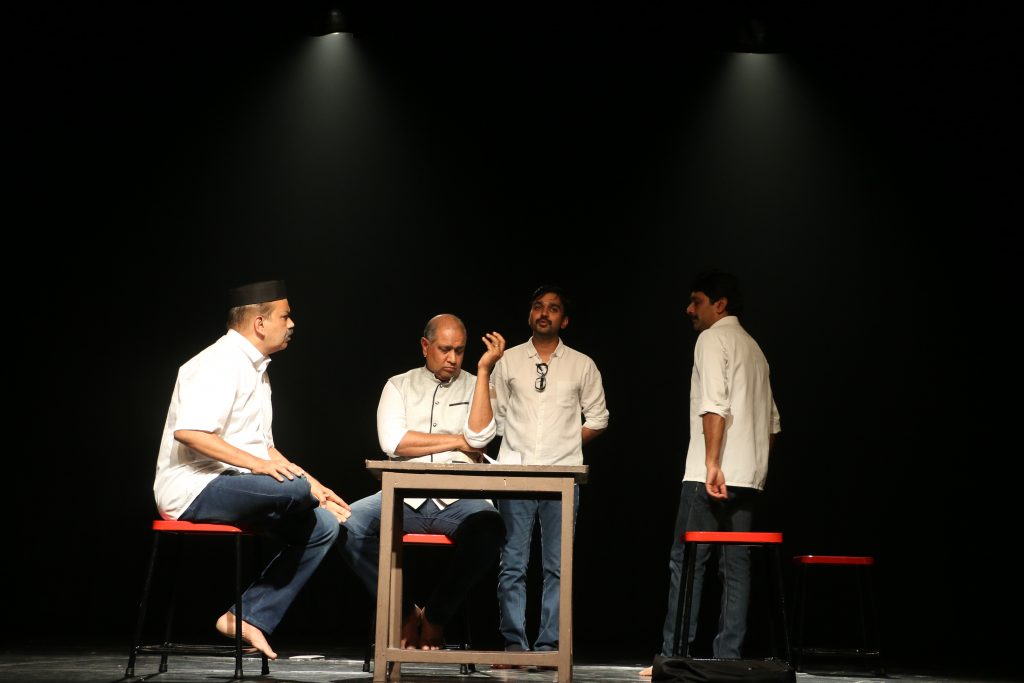