In Sheshagiri, a small village in Karnataka.
Del

This is an update to:
Culturing Voices through Act IV of An Enemy of the People

By Dying, the farmer is raising his voice.

A small cotton farmer, gets indebted due to an ailment of his wife. The bank does not come to his rescue. He borrows from the local middleman. The cotton in which he has reposed faith fails him. Frustrated with the overbearing middlemen and the failed crop, the farmer commits suicide by consuming poison. His liability devolves on his young wife. The middleman is after her now. The local legislator is also with the middleman. All her complaints find a place in the trash can of the establishment. She tries to unite similar people, women widowed due to suicide and Farm workers. Ultimately all of them come together, but they cannot enter the village. She is obstinate and continues to stand against the dominant position. Thus starts the story of a lone widow fighting against the corrupt system owned by a majority. 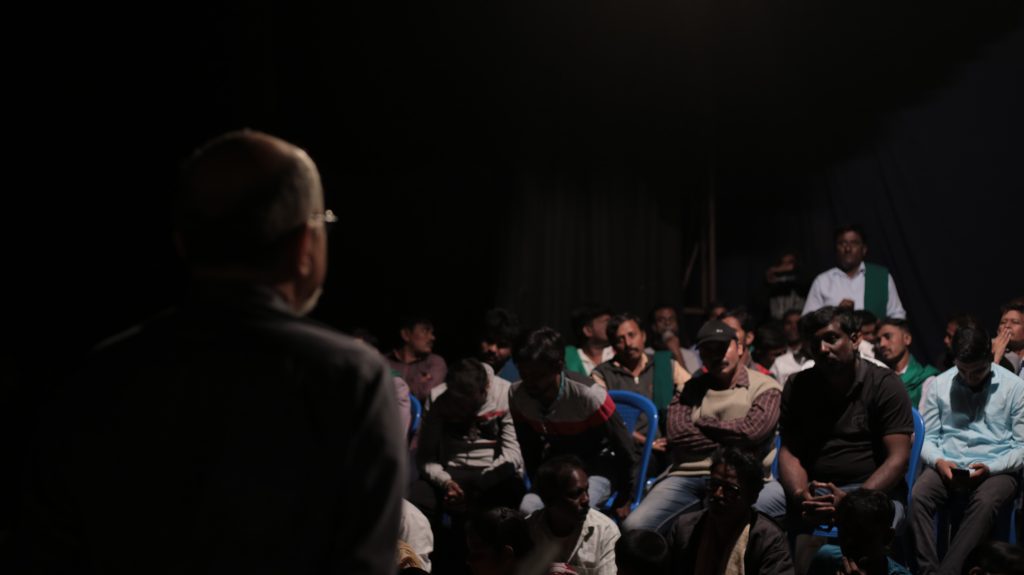 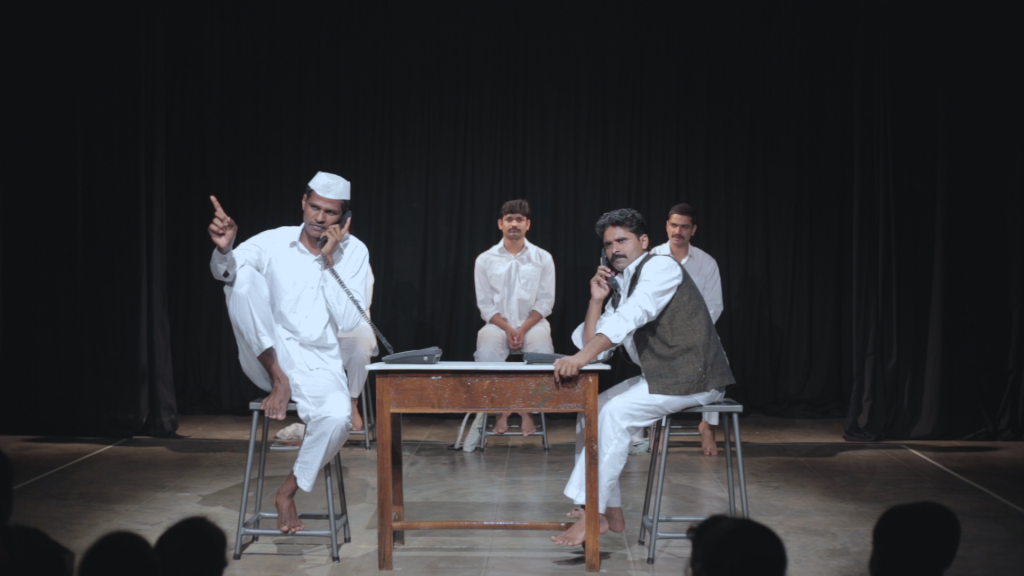 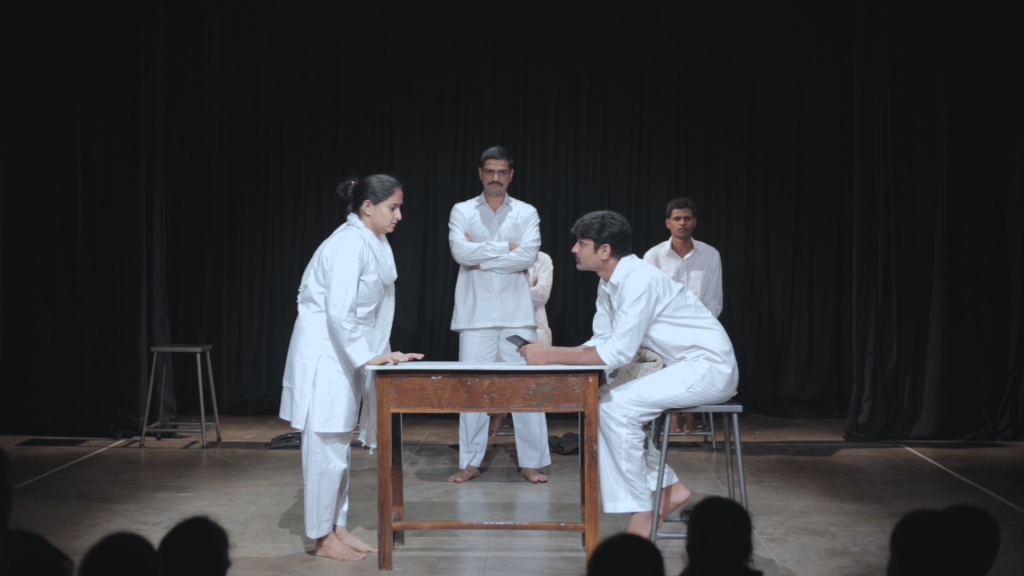 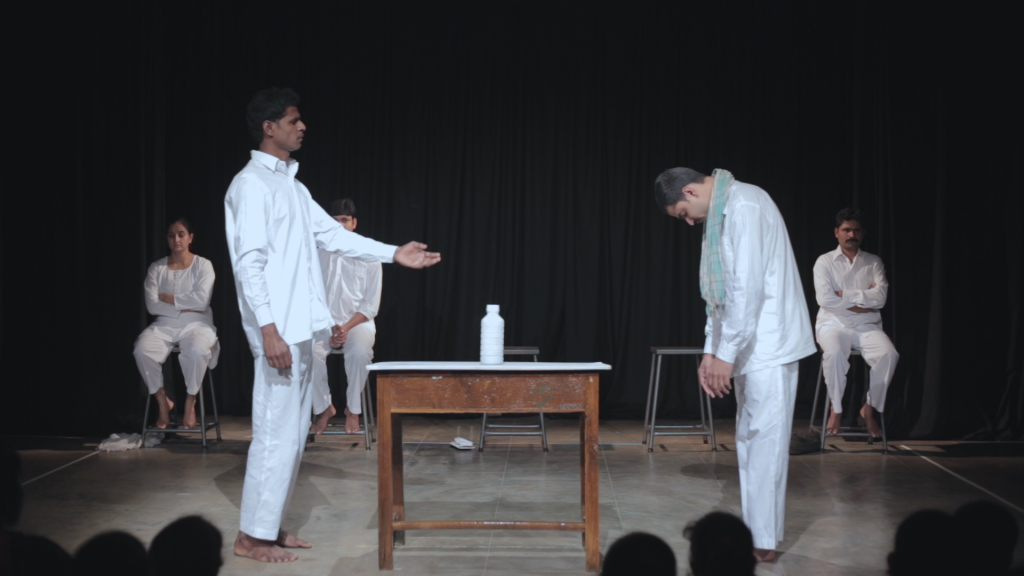 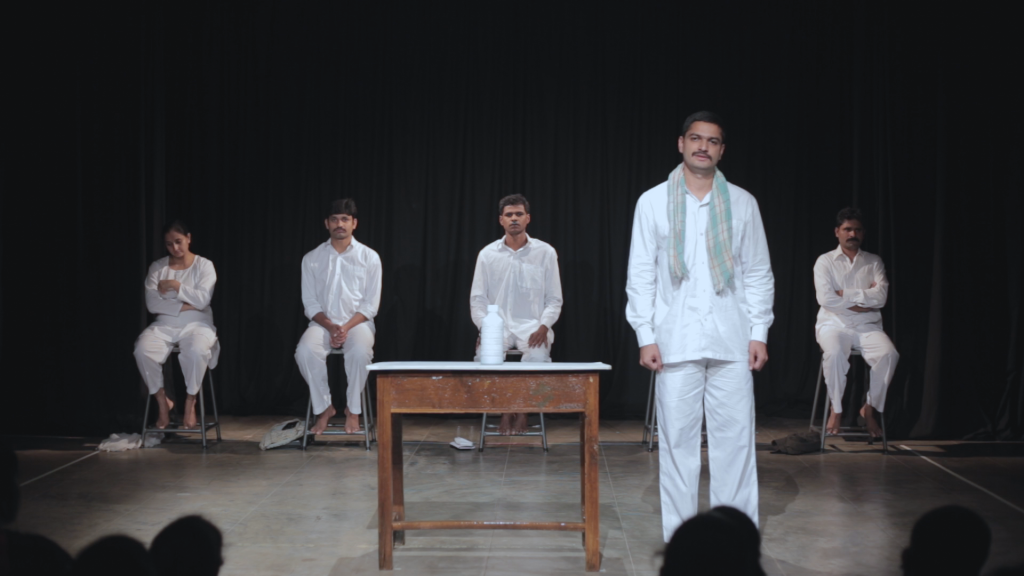 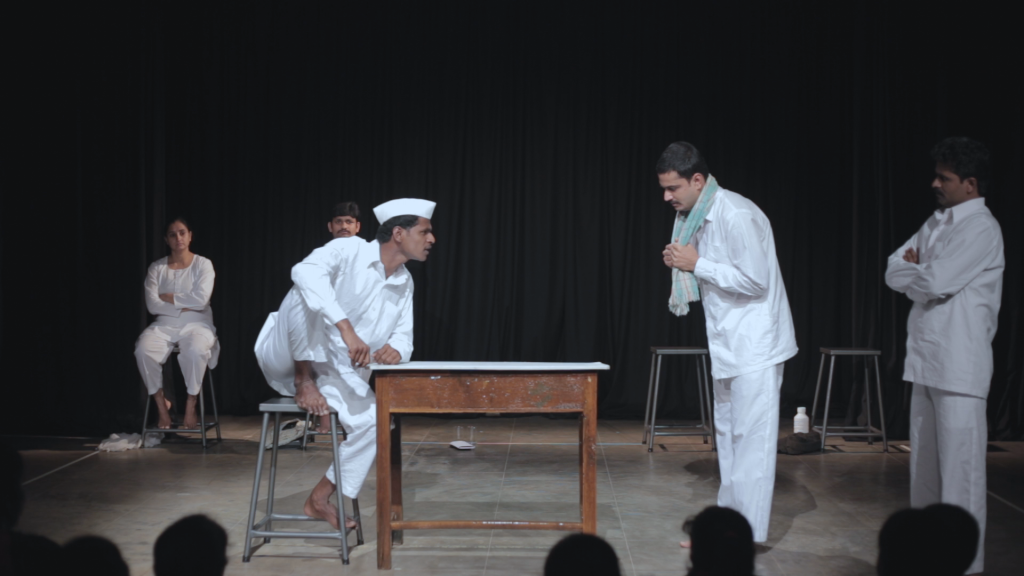 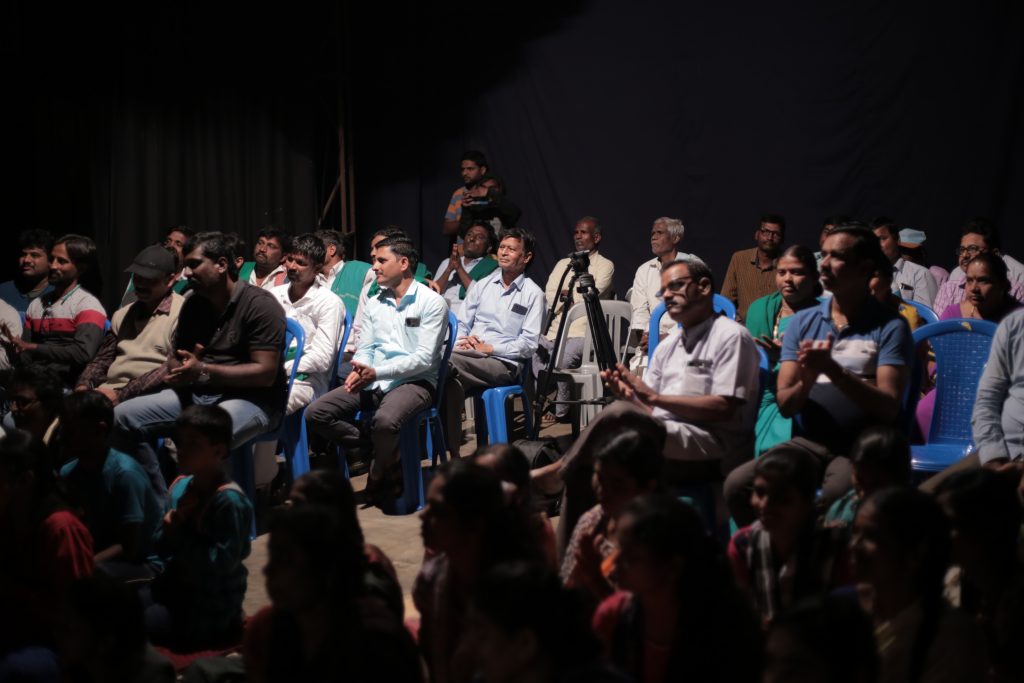