The Greatest Event in a Doll’s Life

In 2019 Yangyang Guo, Selena Lu, Cuixi Lin, Yisha Lu, and Lelia TahaBurt was awarded an Ibsen Scholarship for the project The Greatest Event in A Doll's Life. 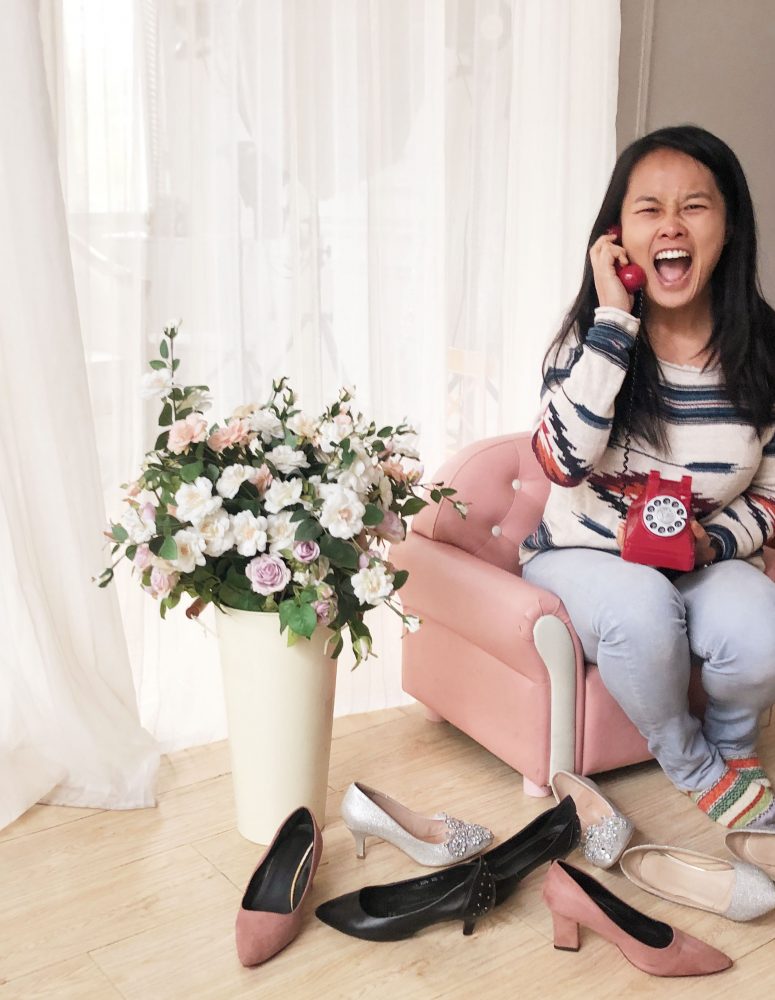 “The Greatest Event in A Doll's Life” is a new written play inspired by the Norwegian guru Henrik Ibsen’s “A Doll’s House” and the Chinese guru Hu Shi’s “The Greatest Event in Life”. Inspired by Ibsen, Hu Shi also wrote an article called Ibsenism, and with that triggered the feminist discourse in China. The new play to be written and staged with the support of Ibsen Awards has ambitions to embody the revolutionary spirit of these plays, and to become a revolutionary feminist manifesto of our time. The project aims to renovate the institution of marriage in contemporary China, or at least in Shanghai, characterised by contradictions between persevering legacies and updated visions of younger generations. The devised theatre piece will result from collective creative writing by young female collaborators with various backgrounds in politics, sociology, psychology, banking & finance, theatre direction, performance, playwriting and intercultural communication. Field research at the Shanghai Propaganda Museum and the notorious matchmaking Marriage Market at Shanghai People’s Square, as well as exercises in gender studies, dating apps, improvisation workshops will form the basis of the performance. The women behind the project are of an expected marriage age, and their striving for reinventing Nora and the concept of marriage seems to be both highly artistic and existential.

Chinese readers were first introduced to Henrik Ibsen’s “A Doll’s House” via Hu Shi, a chief figure of China’s New Culture Movement at the beginning of the 20th century. Hu’s translation of” A Doll’s House” triggered a series of sociopolitical discussions among intellectuals and beyond, and helped spark the beginning of the feminist discourse in China. Ibsen’s masterpiece also inspired Hu to write “The Greatest Event in Life”, a one-act play that portrays a modern Chinese woman and her eventual choice to walk out.

To inherit the revolutionary spirit and to make our own manifesto, our all-female cast is proposing to reinvent the two plays. We think the time for the middle-aged man, writing about the female condition has come to an end, and it’s a time for us to directly engage with the concept of marriage, what it means and what it could be, as well as “the female condition” on a personal and historical level. Thus, we are creating an original devised theatre piece that takes” A Doll’s House” and “The Greatest Event in Life” as thematic starting points. Through workshop sessions led by each collaborator, we singel out central questions on the nature of feminism and marriage, such as: What would the “miracle of miracles” mentioned by Nora be today? Who would Nora and Yamei (the protagonists of the plays) be today?  What is our contemporary equivalent of “walking out”? How do we live out our legacies, both of marriage and feminism?  How can we renovate the institution of marriage?

Through workshops focusing on physical exercises, research trips to the Marriage Market at Shanghai People’s Park, interviews with “leftover women” (the name given to Chinese women who are still unmarried by age 27), and more, we hope to go beyond merely engaging with the topics “on paper”. We want to see what we have been neglecting or ignoring, what is underneath our experiences that reveals the true contradictions we face contrasting ideals with reality.

The collaborators on this project, Yangyang Guo, Selena Lu, Cuixi Lin, Yisha Lu, and Lelia TahaBurt, are a diverse group of young female theater makers who are all themselves of “marriage age”. With a wide range of interests and experiences that include psychology, mathematics, and economics, they met and came together in Shanghai, and share a passion for and commitment to creating theater that serves as an agent for reflection, connection, and questions. 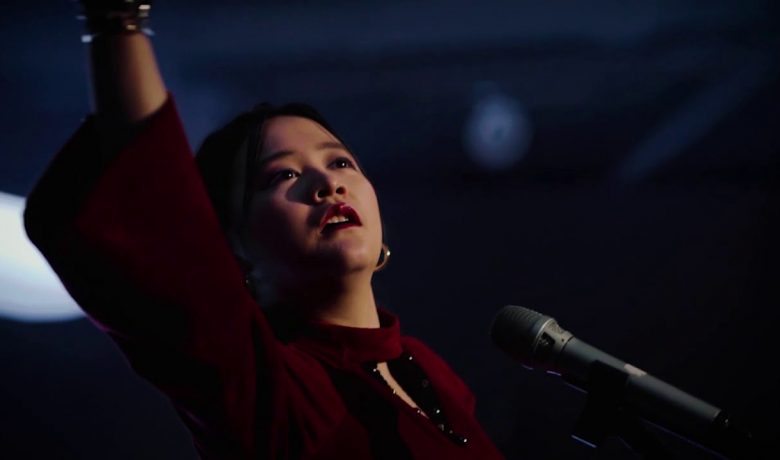 Webinar at the Ibsen Center

May 28th 2020, Associate Professor Liyang Xia at the Centre for Ibsen Studies will have a conversation with some of the artists behind The Greatest Event in a Doll’s Life. 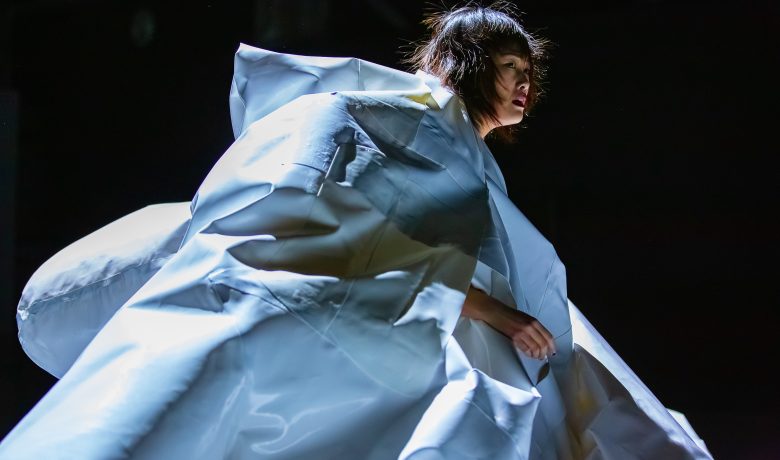 From the world premiere of SHENG女之家 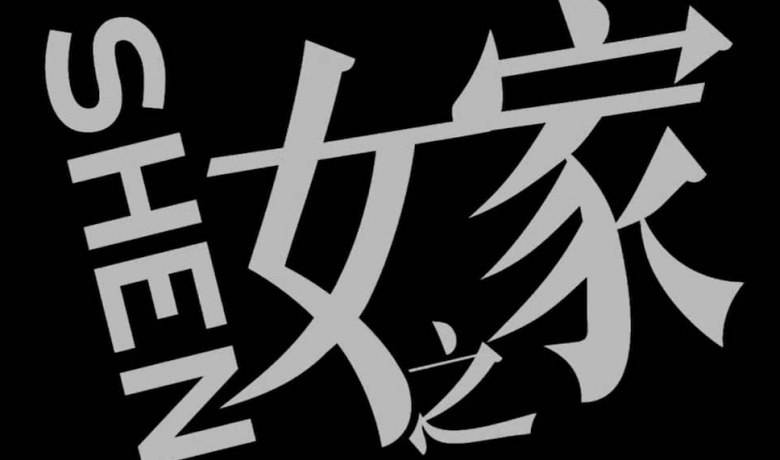 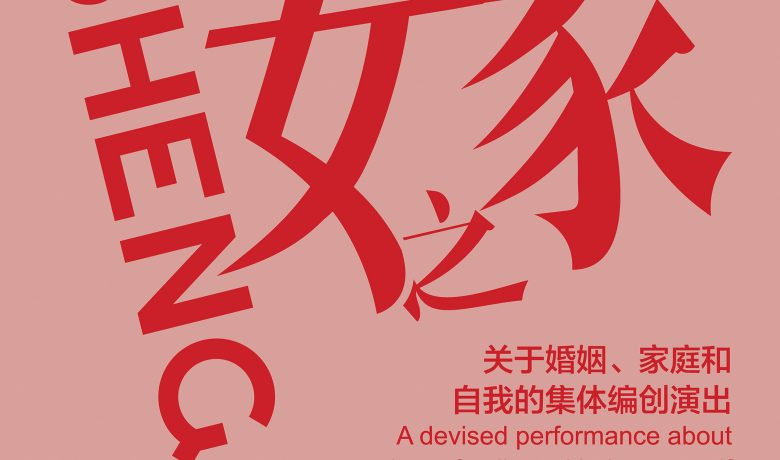 Sheng - a devised performance about marriage, family and being oneself. 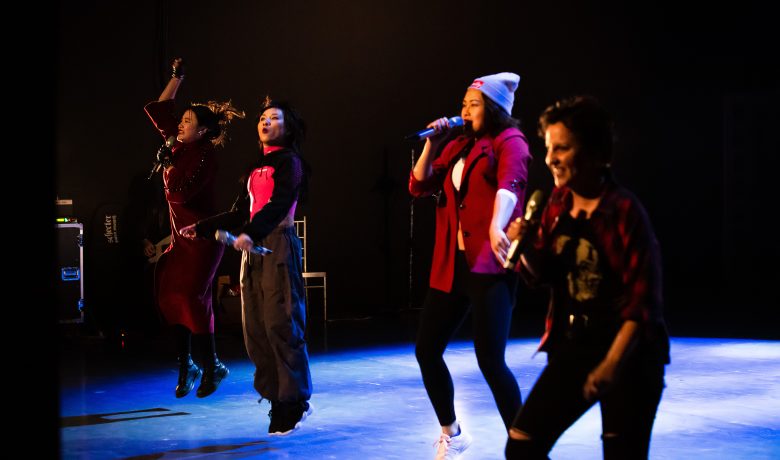 Interview in The Theatre Times

Get to know the artists behind The Greatest event in a Doll's Life. 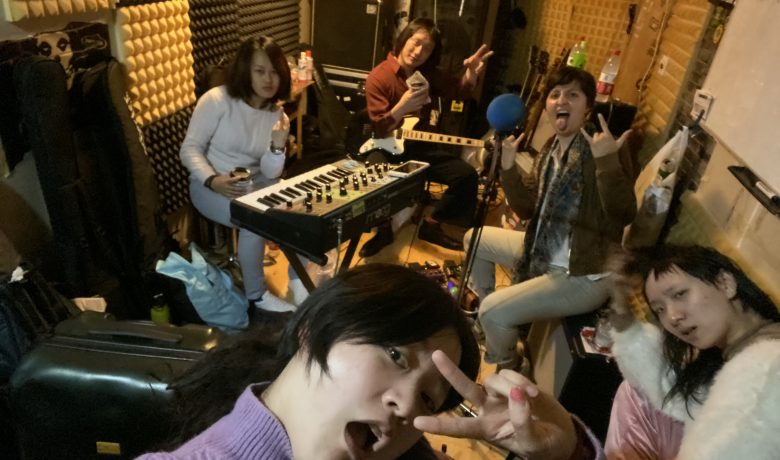 Rehearsing The Greatest Event in Shanghai 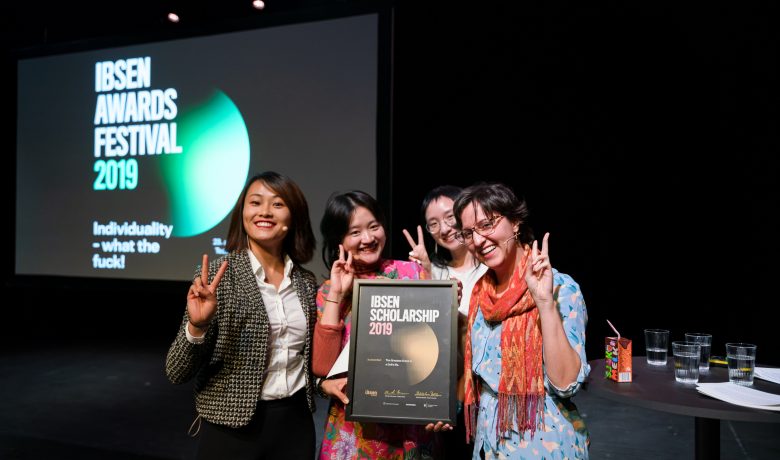 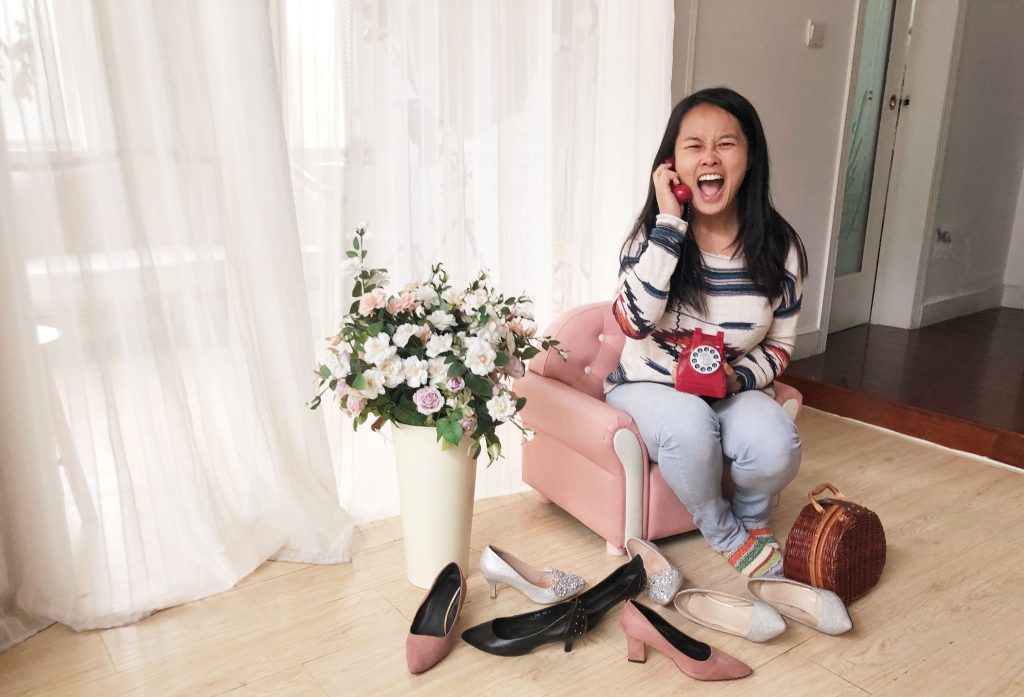