In 2012 Just Jones& received an International Ibsen Scholarship for the project “A Do-Gooder.” 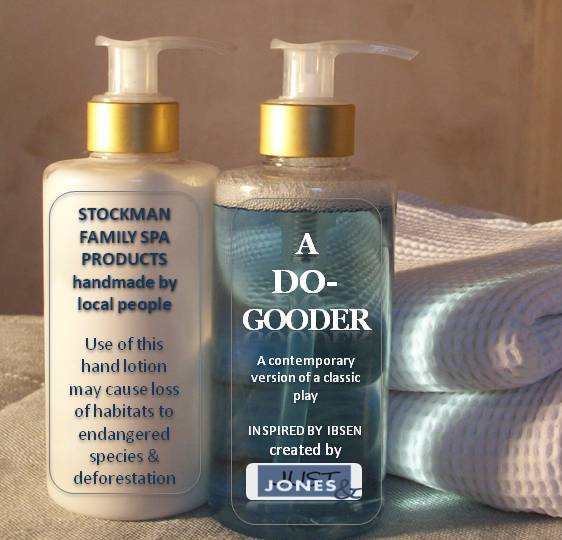 The British Company Just Jones & for the production of a “A Do-Gooder”, which involves an adaptation of An Enemy of the People for the contemporary stage, focusing on issues that are in Ibsen’s original such as the responsibility of the individual and the attitudes of a society that seeks to uphold narrow self interests in contrast to social responsibility. The protagonist of the play will be transformed into a woman. The idea behind the production, which will tour Britain, is an attempt to combine interpretations of theatrical classics with the challenge of contemporary theatre. The company has previously done this with among others another Ibsen play – A Doll’s House, as well as with Molière’s Le Malade imaginaire. The Jury is particularly impressed with the focus and inventiveness of the production, and that it involves a learning process through the organisation of interactive workshops.

The project “A Do-Gooder” is a new contemporary interactive production of “An Enemy of the People” created for presentation in non-traditional theatre spaces exploring individual responsibility as citizen in a community and citizen of the world.

In Just Jones&’s version, Stockman’s inspiration to open a health spa as a fair-trade partnership built on co-operative principles to give the workers in the UK and their international trading partners in Indonesia a real share in the proceeds, has injected a lot of optimism into an economically moribund community.

The production examines, among other things, consumerism, environmentalism, ethical trading and local government and asks to consider the real costs of our lifestyle. The project examines the statement “the majority is always wrong” in the context of a political system under scrutiny.

Just Jones&
Just Jones was founded by Rebecca Manson Jones in 2011 to create powerful, accessible theatrical work for people who like entertainment to provoke as well as transport them. The company is a firm believer in the transformational possibilities of theatre, in the excitement of live cultural debate and importance of touring culture. Just Jones & is a collaborative enterprise and is committed to promoting and developing ways of creating theatre work sustainably. For more information, see Just Jones& 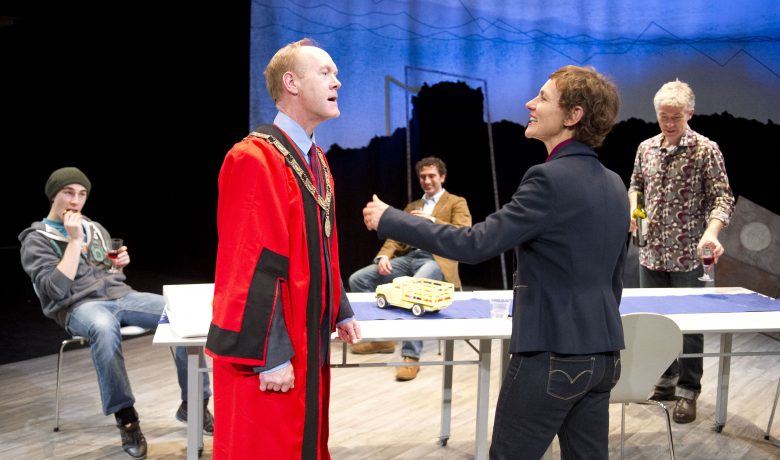 Premiere night of A Do-Gooder.

"An Enemy of the People. Nobody likes a Do-Gooder" opened at The Albany in Deptford, UK on September 25th 2013. 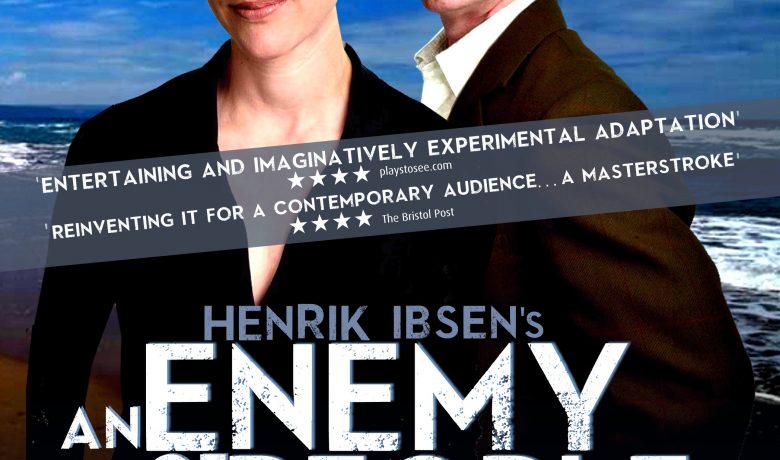 Nobody likes a do-gooder.

Ibsen’s original play centres on two brothers. The Stockmanns (one a Doctor, the other the Mayor) have started a health spa which the Doctor finds to be a danger to public health. He is intent on making the necessary changes but the Mayor baulks at the costs. The Doctor, at first supported by the locals, calls a public meeting, but later finds that his neighbours are more interested in short-term gain than their ethical responsibilities. Doctor Stockmann is voted an “An Enemy of the People.” 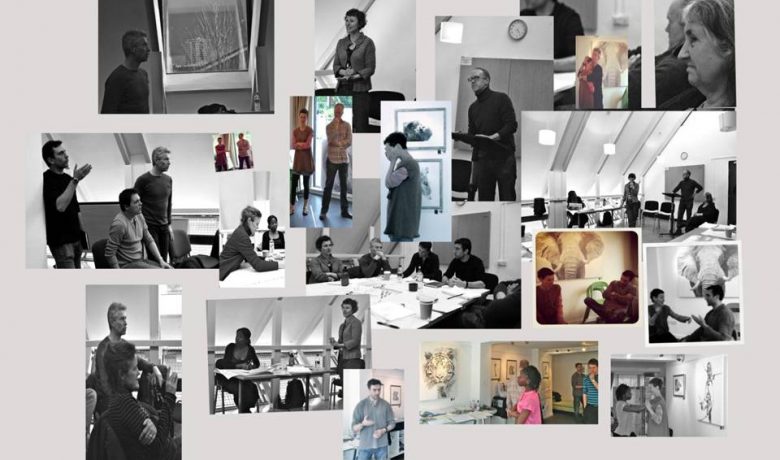 Take part in a key stage of An Enemy of the People.

Theatre director Rebecca Manson Jones (UK) and her company Just Jones& was awarded one of the four international Ibsen Scholarships 2012 for their innovative approach to staging Ibsen's An Enemy of the People. You can take part in a key stage of their research and development! 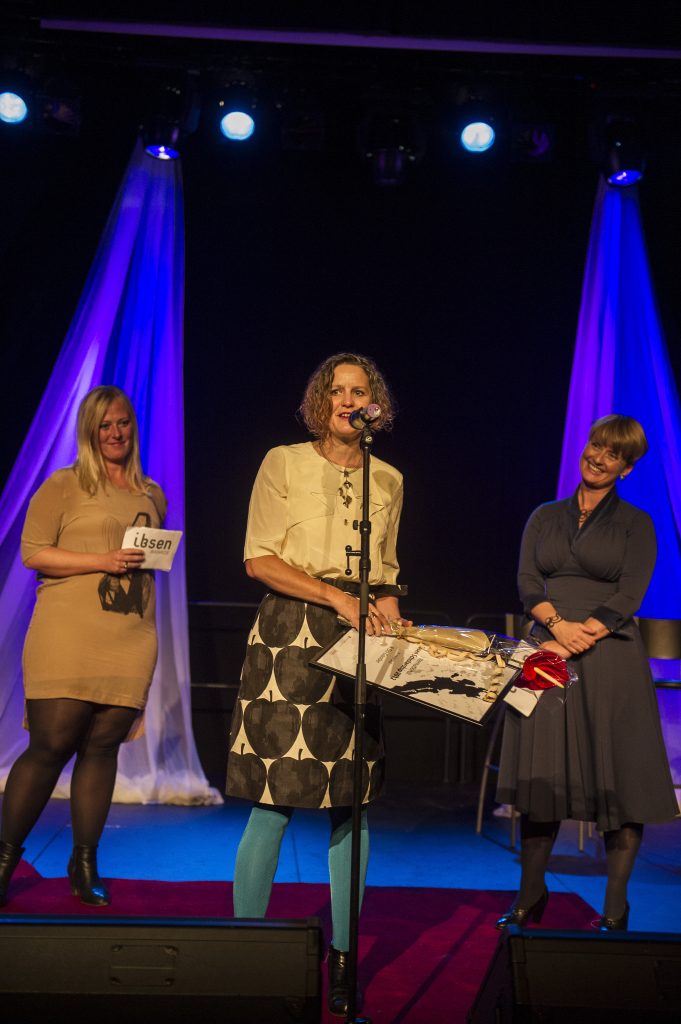 Rebecca Jones at the awards ceremony. Photo by Dag Jenssen.