In Brazil, a country divided by political and social tensions, immersed in criminal investigations responsible for bringing the media spotlight under the power of justice, questioning the limits of ethics and bias, a group of artists revisits two Ibsen plays to try to understand the ways leading a young democracy to re-live the worst times of a dictatorship.

In Inimigos na Casa de Bonecas, Nora is a metaphor for her country (not Norway and its crystalline fjords, but Brazil and its constant leaks, not only of mud, but of inside information. From an undetermined point of the future, Nora reviews the moment when she is torn between the possibility of independence and the roots of a patriarchal tradition. Just like her country, on the razor’s edge between egalitarian progress and the backward movement of those who fear to lose their privileges. Nora is saved by the end of the story. But what about Brazil? In such divided times, how do you know who the enemies of the people are? 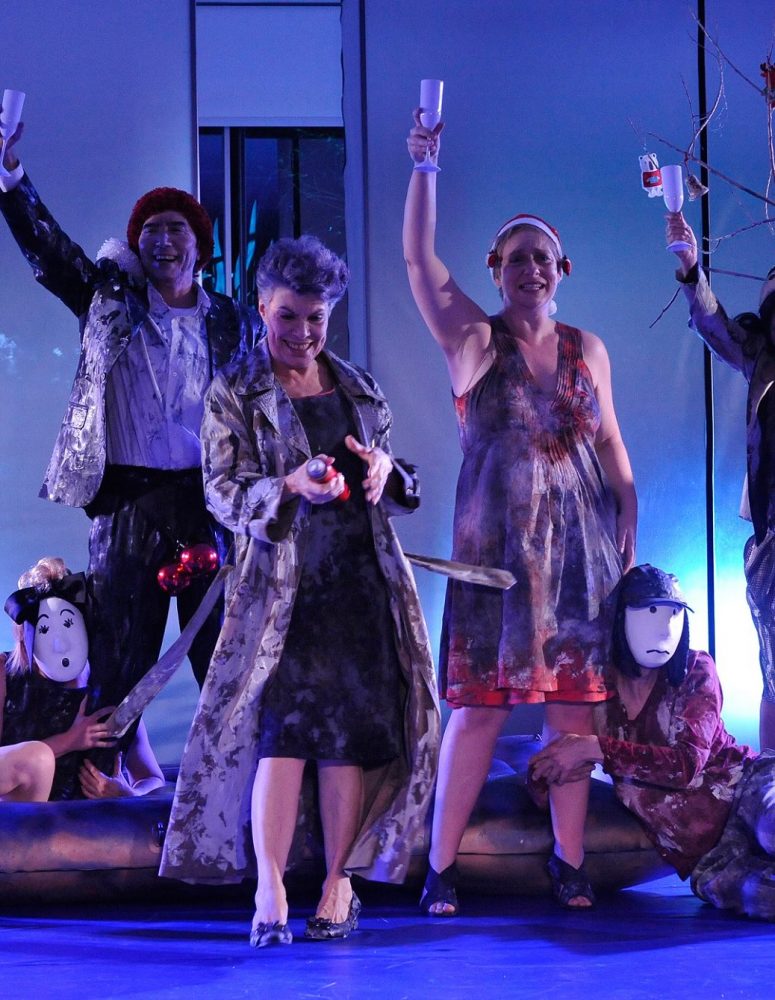 Projeto GOMPA  is an awarded Brazilian collective of artists created in 2014 by the director Camila Bauer in Porto Alegre, Brazil. The group develops dramaturgical and scenic language experimentation and researches possible crossings between theatre, dance and music, emphasizing in the fusion of different forms of art as narrative out sets. 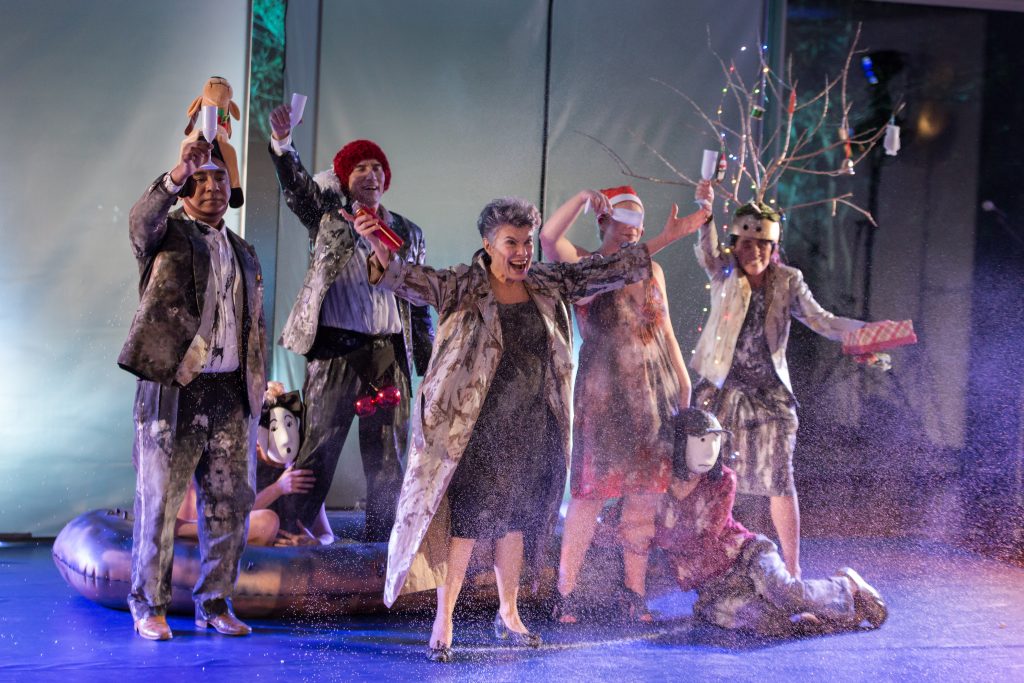 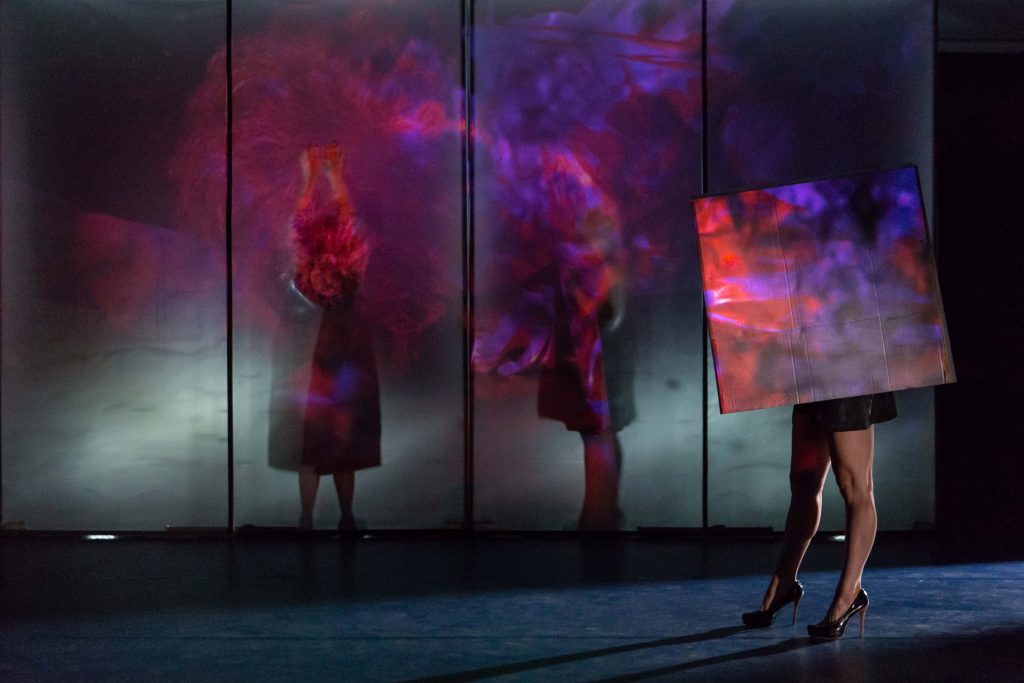 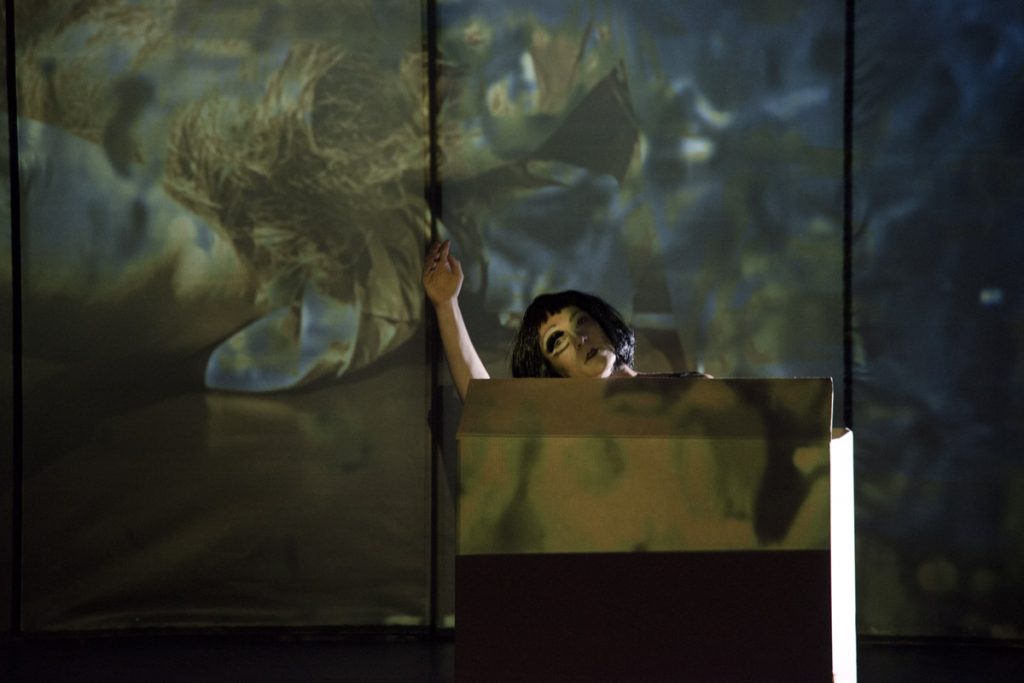