By Rawdna Carita Eira
In collaboration with Dramatikkens Hus and Ibsen Scope.

Part of a monologue (work in progress) inspired by “Brand”, by Henrik Ibsen.
The Sámi people has a history of children being sent away to boarding schools for several generations, first as a part of the assimilation politics of the Norwegian government, later as a way of rebuilding Sámi culture and language. This text reviews some of the writers and her mothers’ boarding school experiences as children, separation, survival strategies and loss.

RAWDNA CARITA EIRA
Rawdna Carita Eira is a Sami poet and playwright living in Guovdageaidnu. She’s educated at the Arctic University of Norway’ s Academy of Arts, and currently she’s working at the Sami National Theatre Beaivváš. In 2012 she was nominated for the Nordic Council Literature Prize for her collection of poems «ruohta muzetbeallji ruohta / løp svartøre løp» and for the Norwegian Ibsen Award for the play “Guohcanuori šuvva / Sangen fra Rotsundet”.
She mainly works with stories told from a Sámi perspective in different genres. 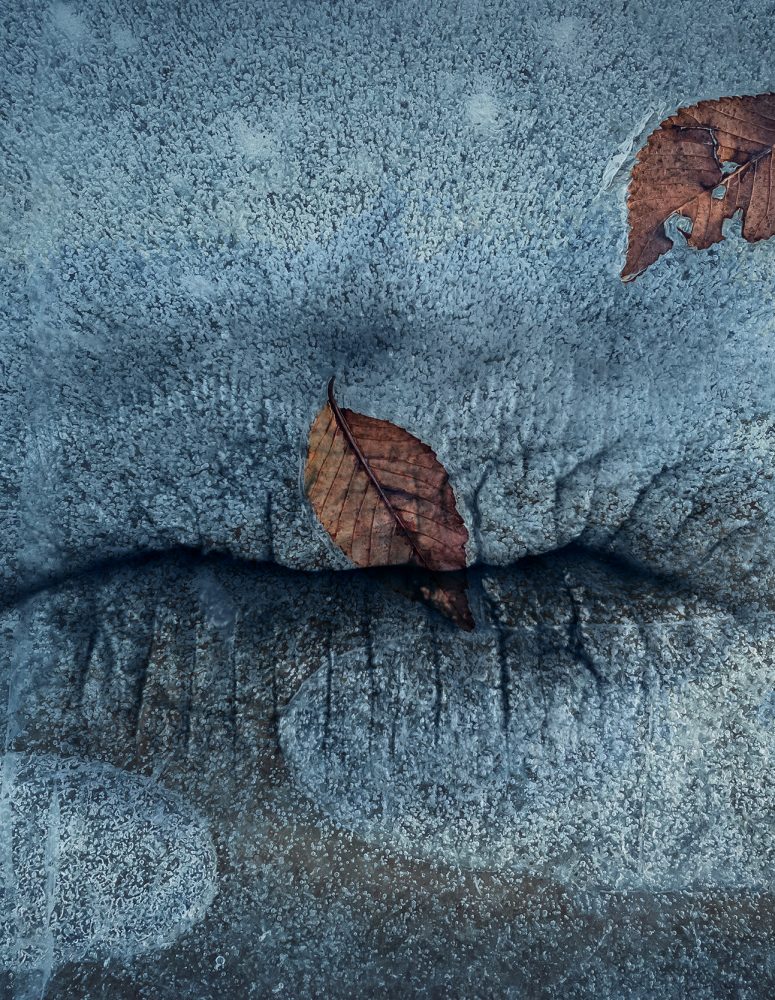 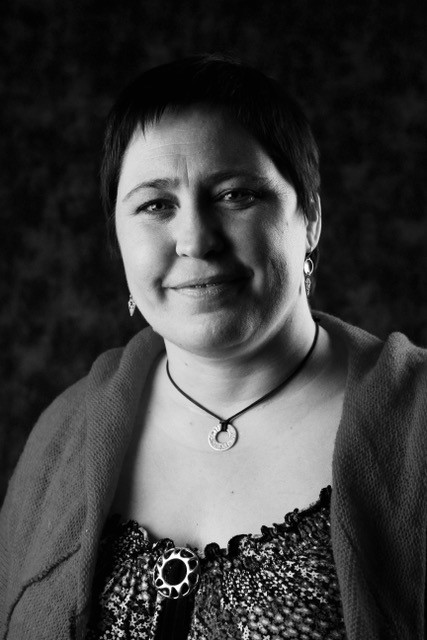