By M H Hallum
A collaboration between Dramatikkens Hus and Ibsen Awards.
Del 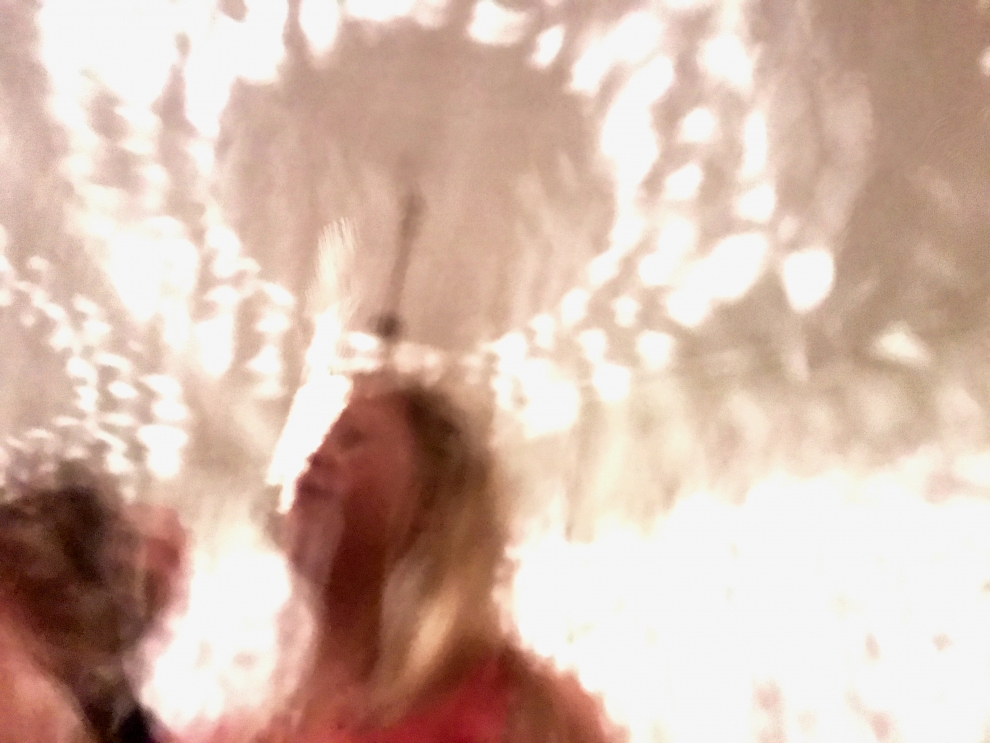 She Sits is a recognition of Henrik Ibsen´s Peer Gynt Act 4. The short play chronicles a journey through time and space, and reflects on man´s struggle to break out of the cage of selfish thinking. The text is written for one actor who speaks in both first, second, and third person.

M H Hallum has written several dramatic works produced in Norway or abroad. Her monologue A Thing of Beauty, directed by Oystein Johansen, won The Oslo Prize for Best Stage Performance in 2013. The Dahmer Syndrome won Amsterdam Fringe Silver award 2014. Her play Reconstructions was nominated for The Ibsen Award 2014. In the same year Hallum was awarded Skien town´s artist in residence program and resided in Henrik Ibsen´s childhood home for a year. Hallum is currently an associate writer with The Norwegian Centre for New Playwriting and nominated to Prix Europe for Solveigs 2. Sang. 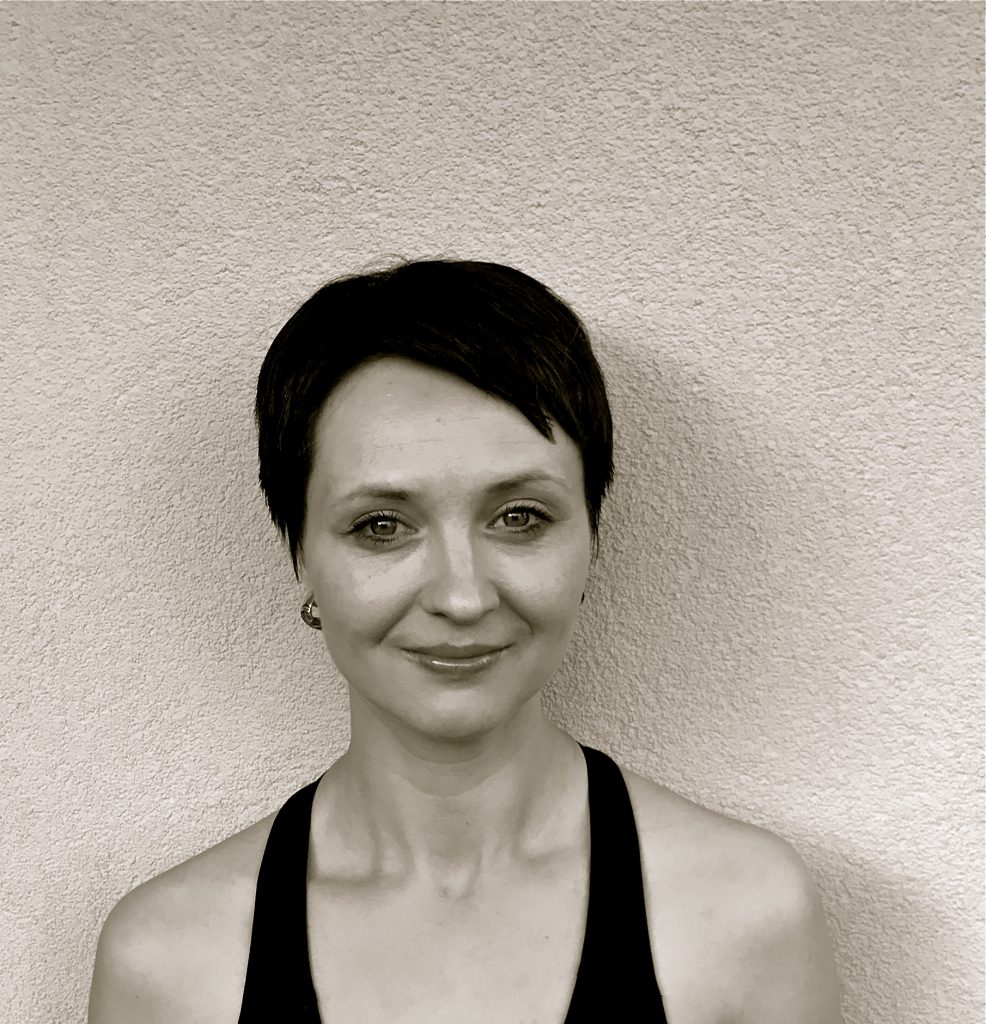 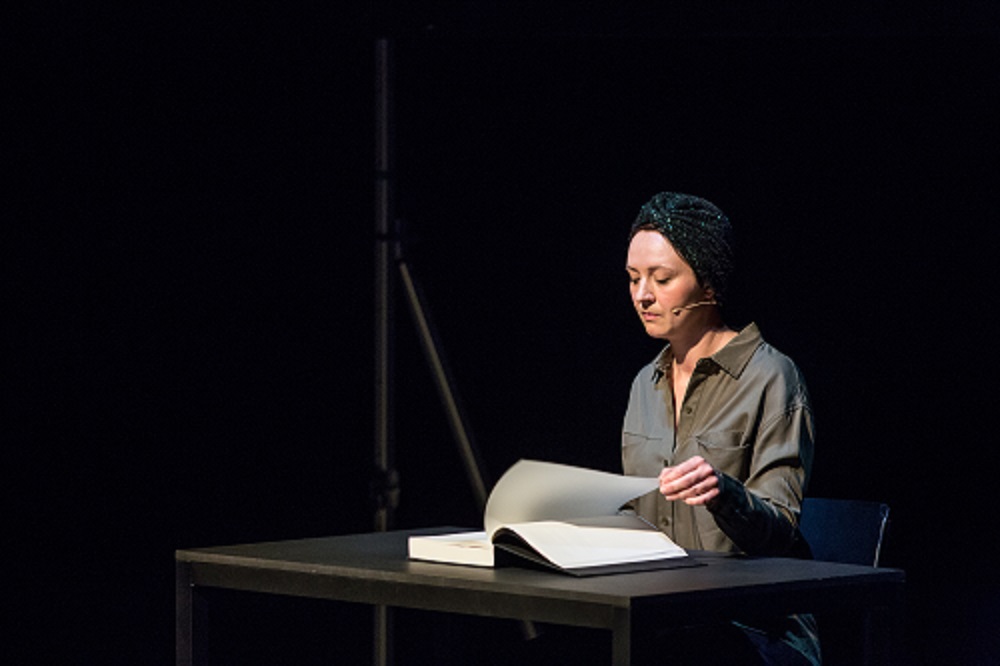 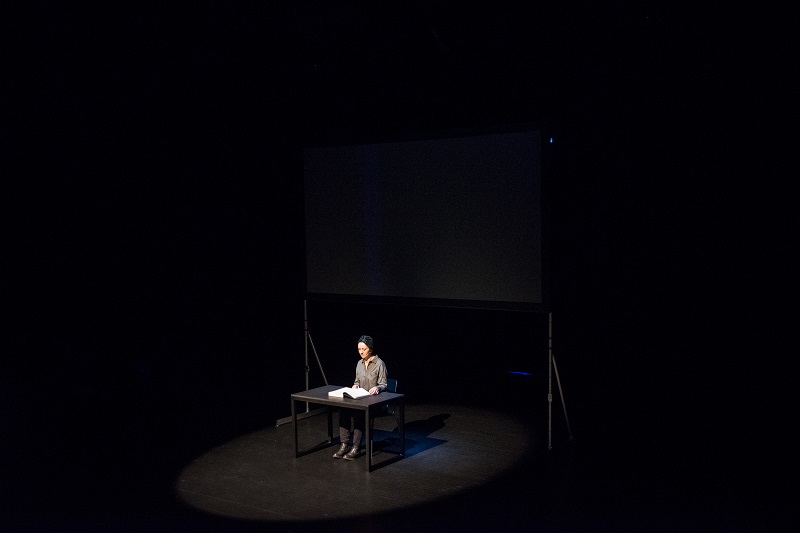 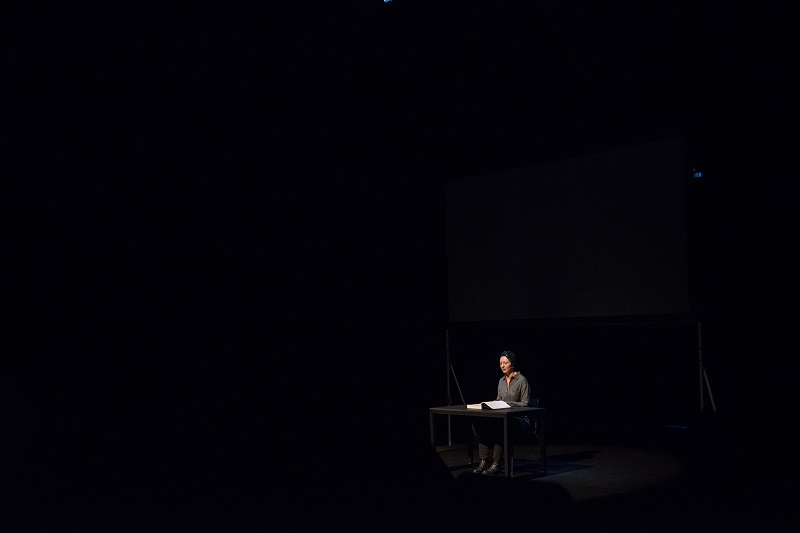