A theatre performance by Zoukak Theatre Company, Lebanon.
Based on Ibsen's "Emperor and Galilean".
A 2011 Ibsen Scholarship winning performance.
Del 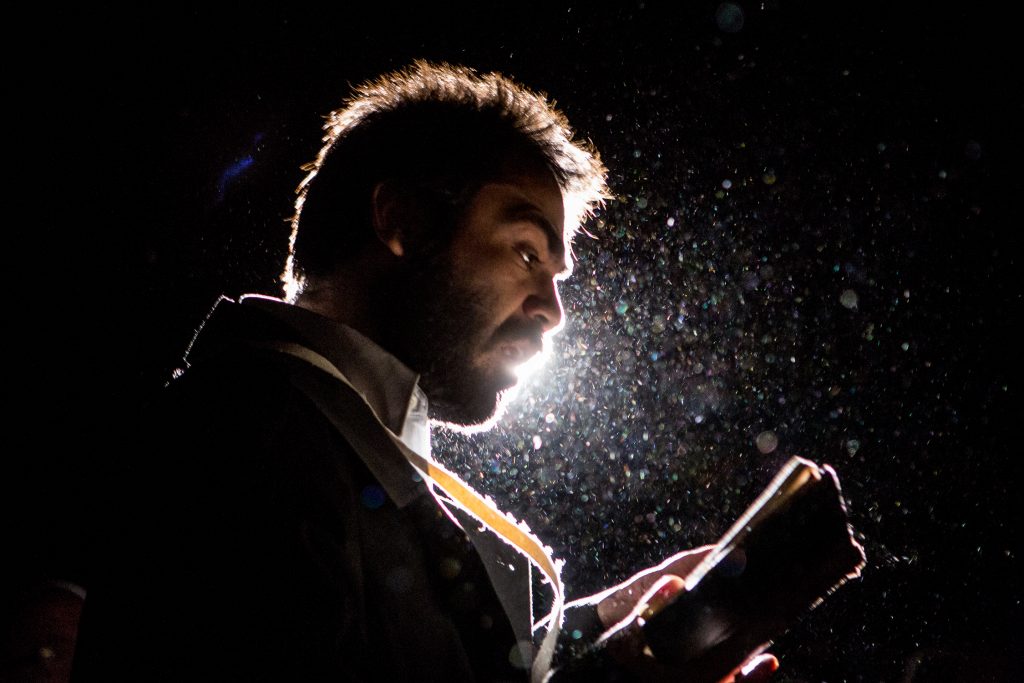 Lucena. Obedience training summons Ibsen’s “Emperor and Galilean” from history, the text which called upon the Roman Emperor Julian, who in turn summoned the gods and philosophers of ancient Greece, declaring the freedom of belief and the plurality of deities. It is a journey of old power conflicts in the skies and on earth. It is a tale of a society whose members are on the steps of the ruling ladder linking heaven to earth. It’s the story of a theatre company exiled and isolated as its members are trained on obedience, for they might subordinate. 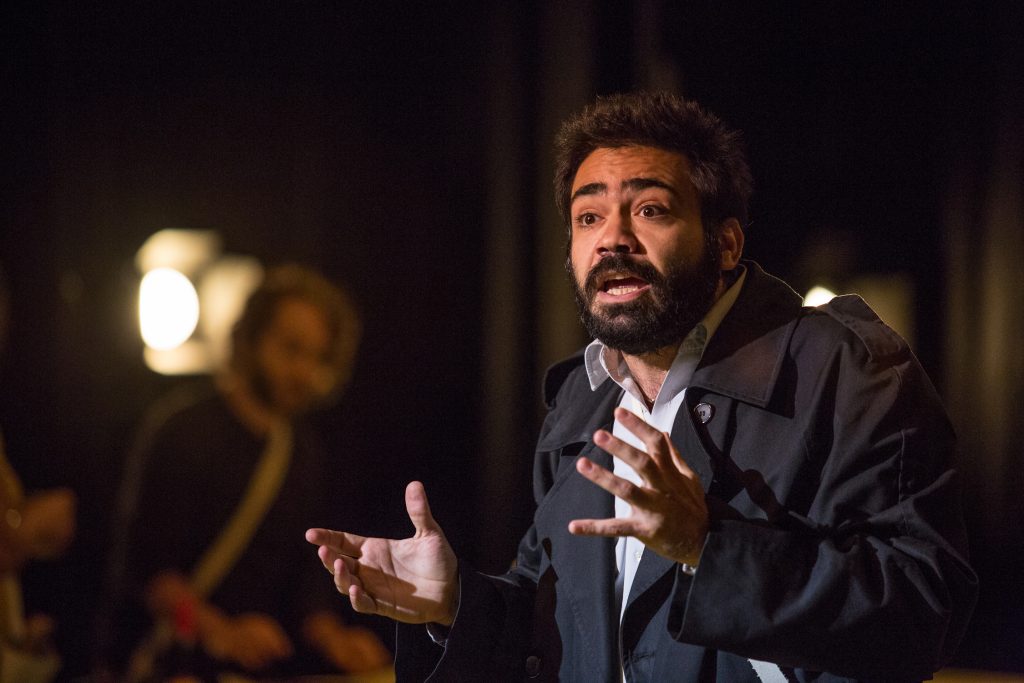 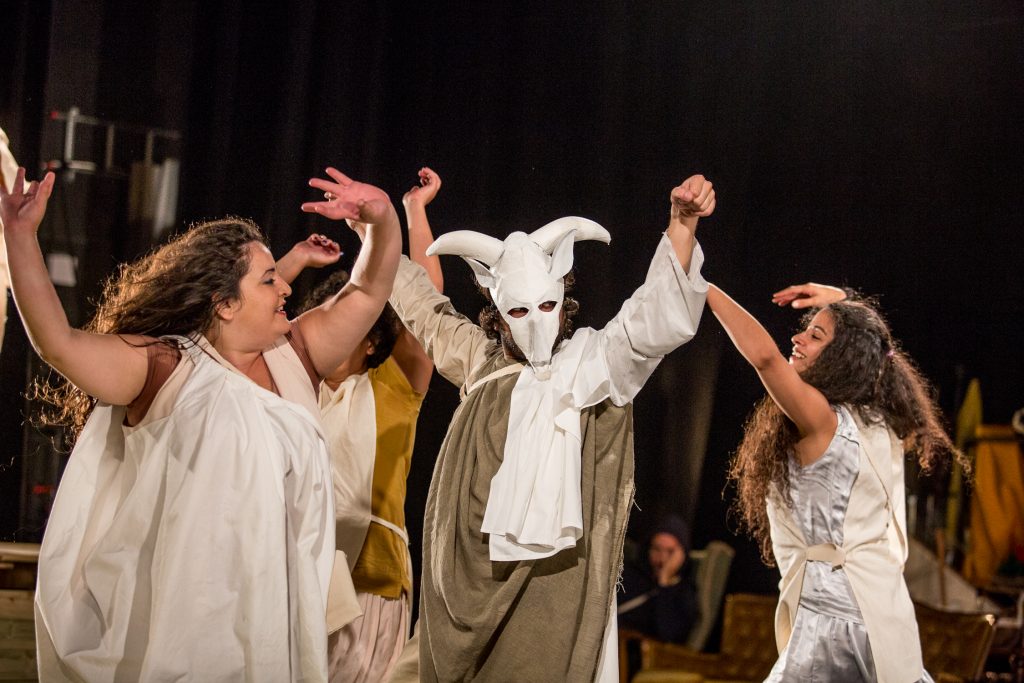 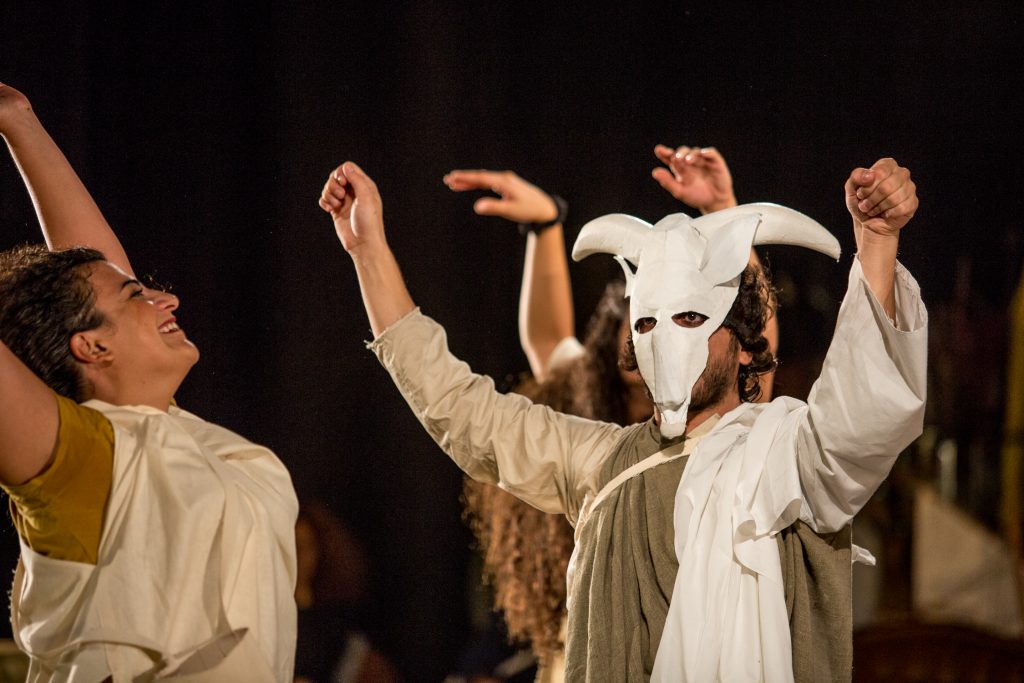 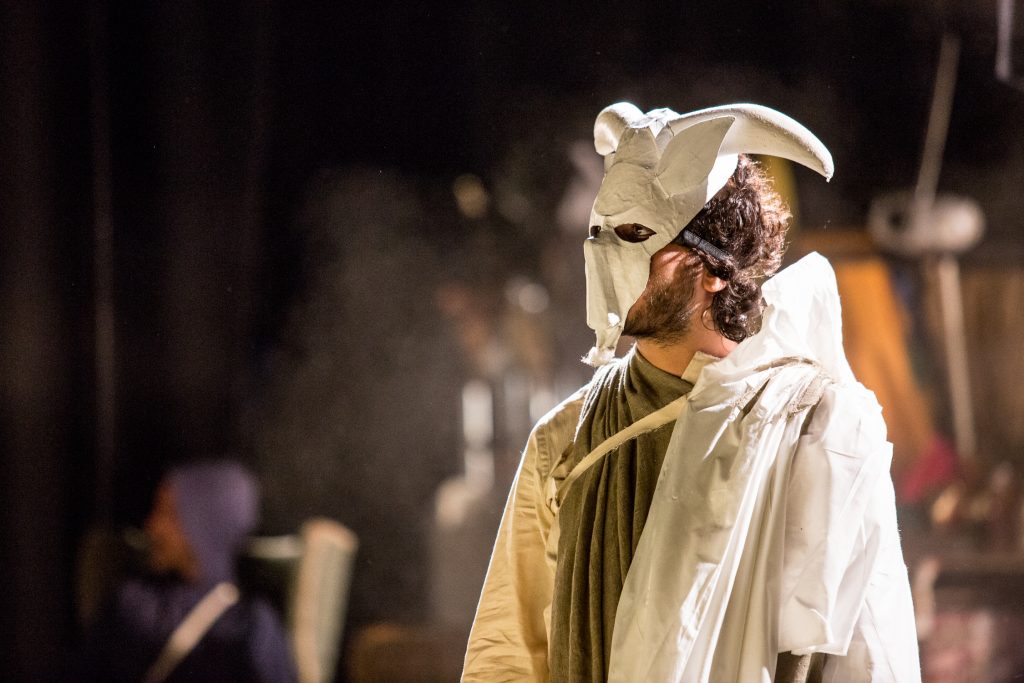 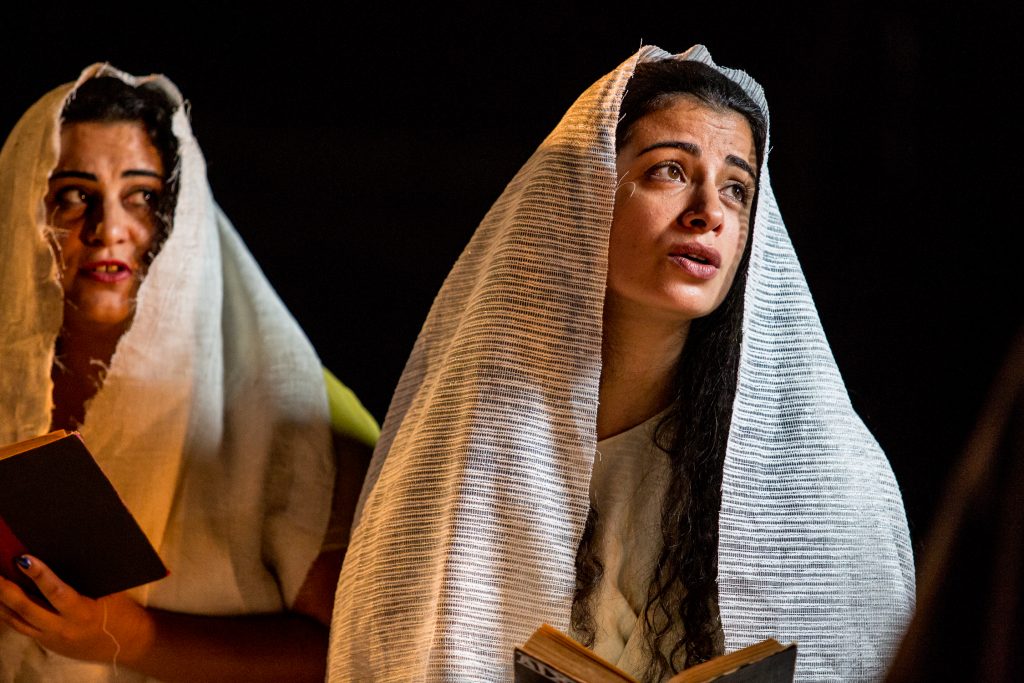 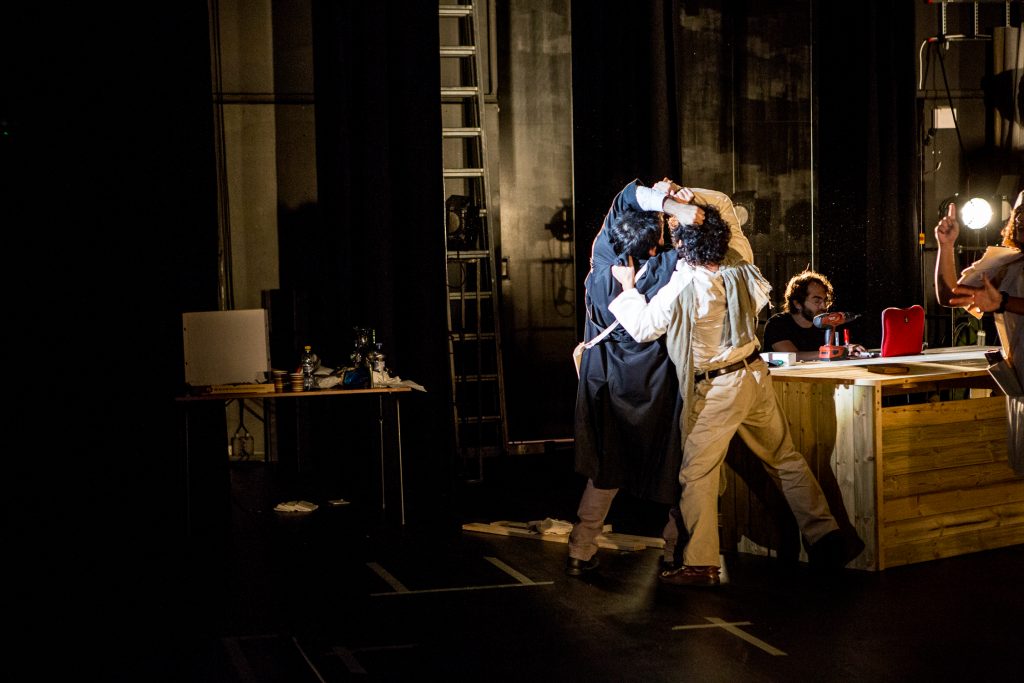 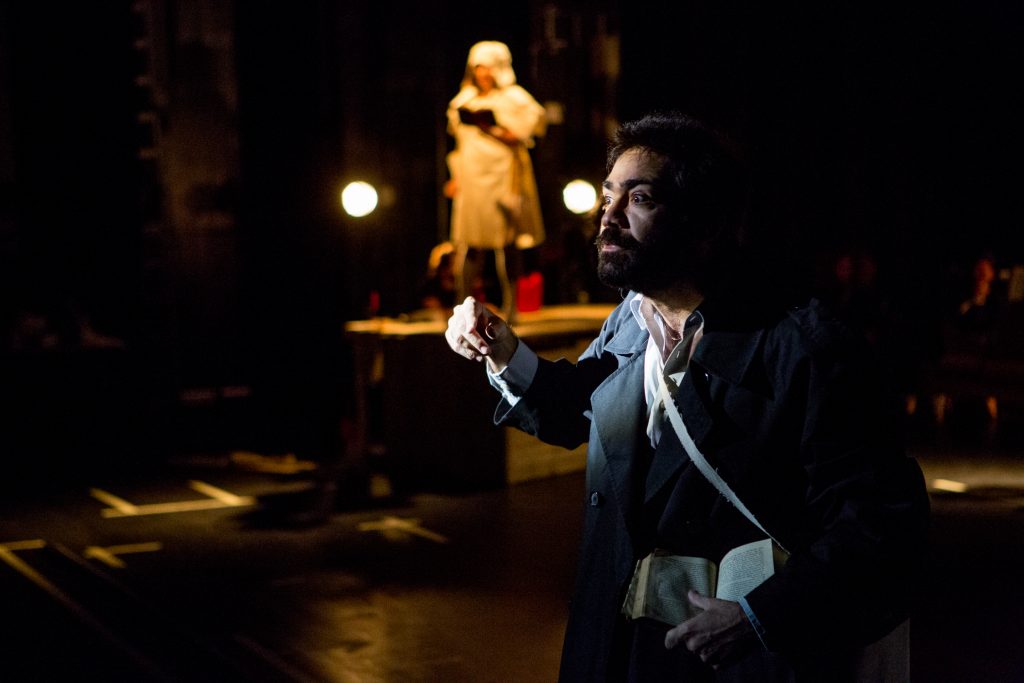 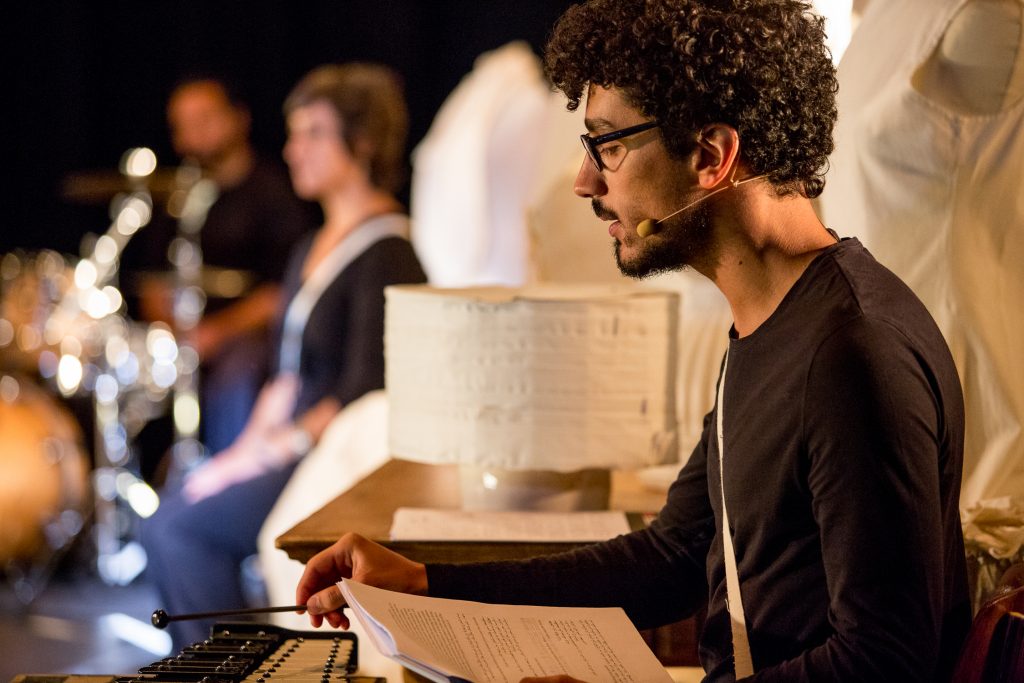 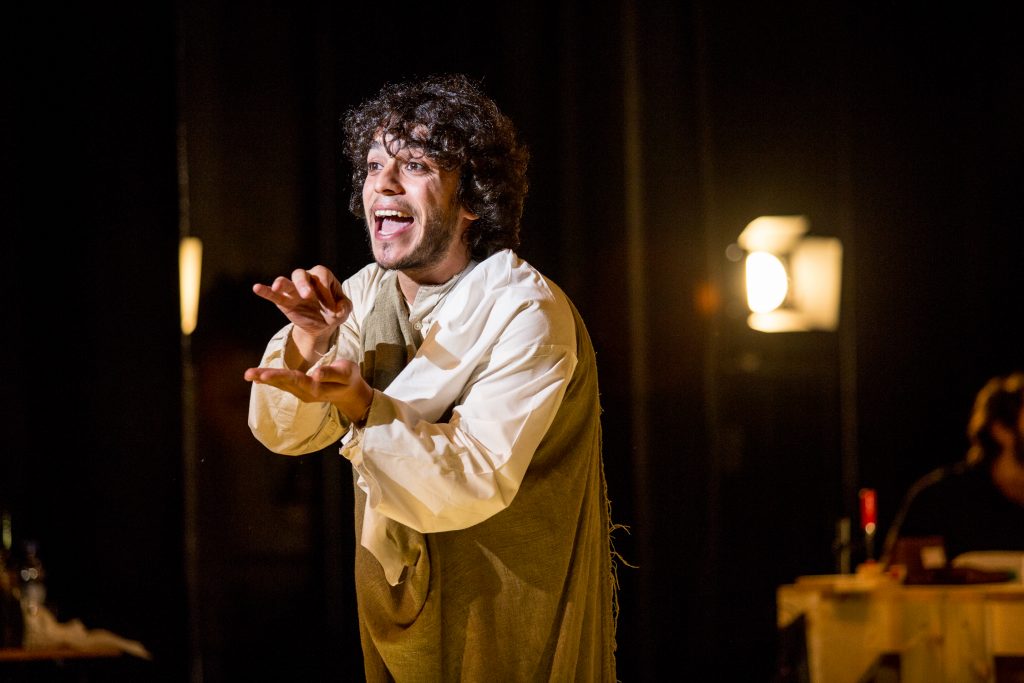 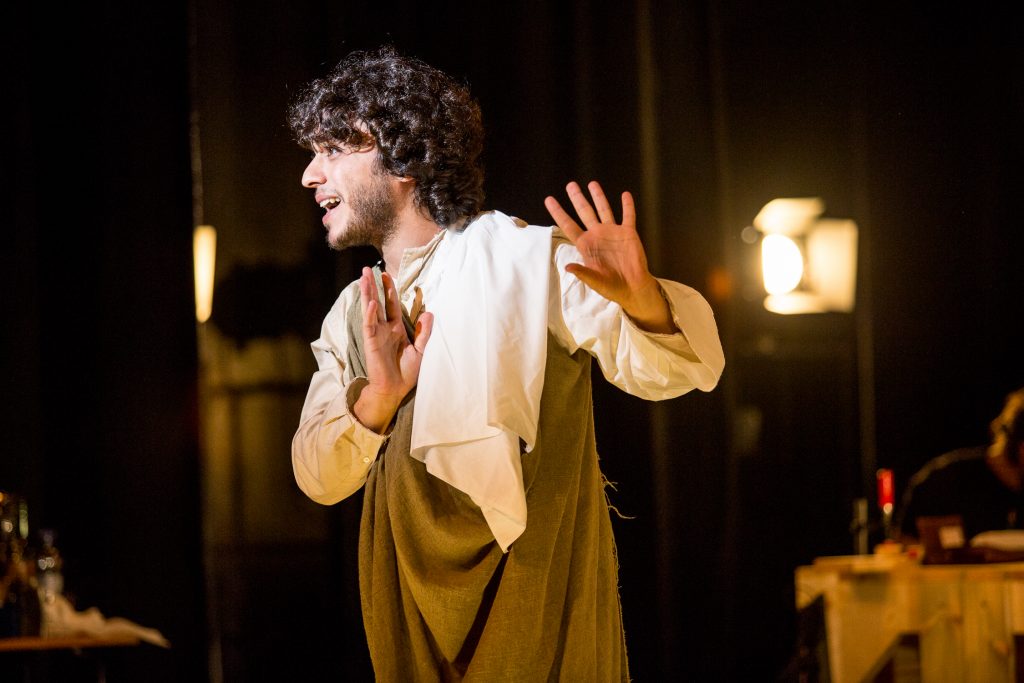 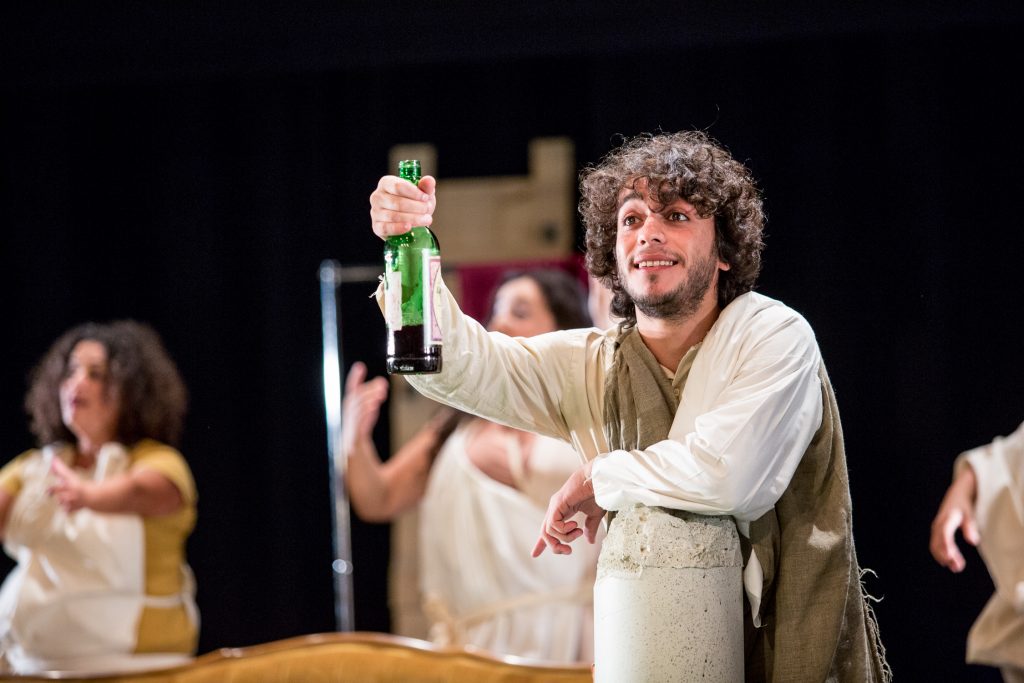 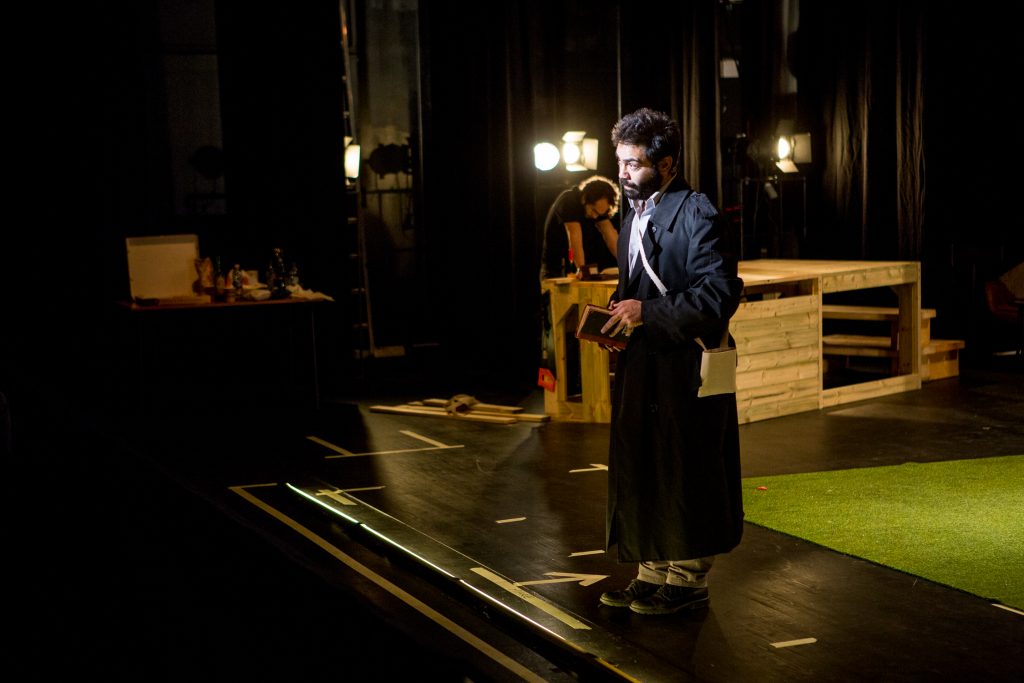 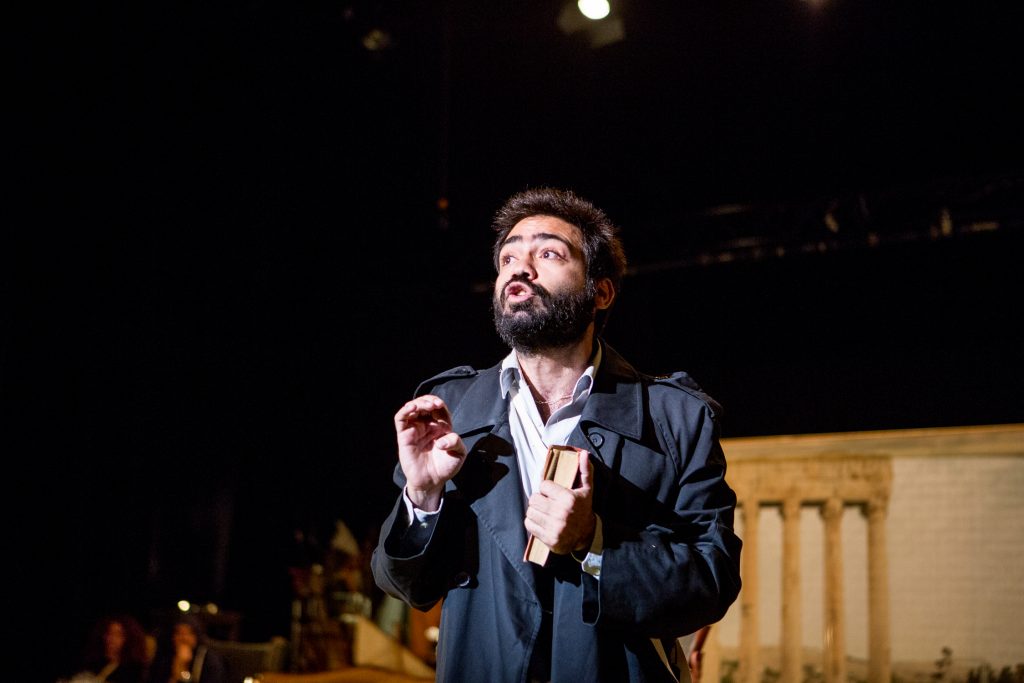 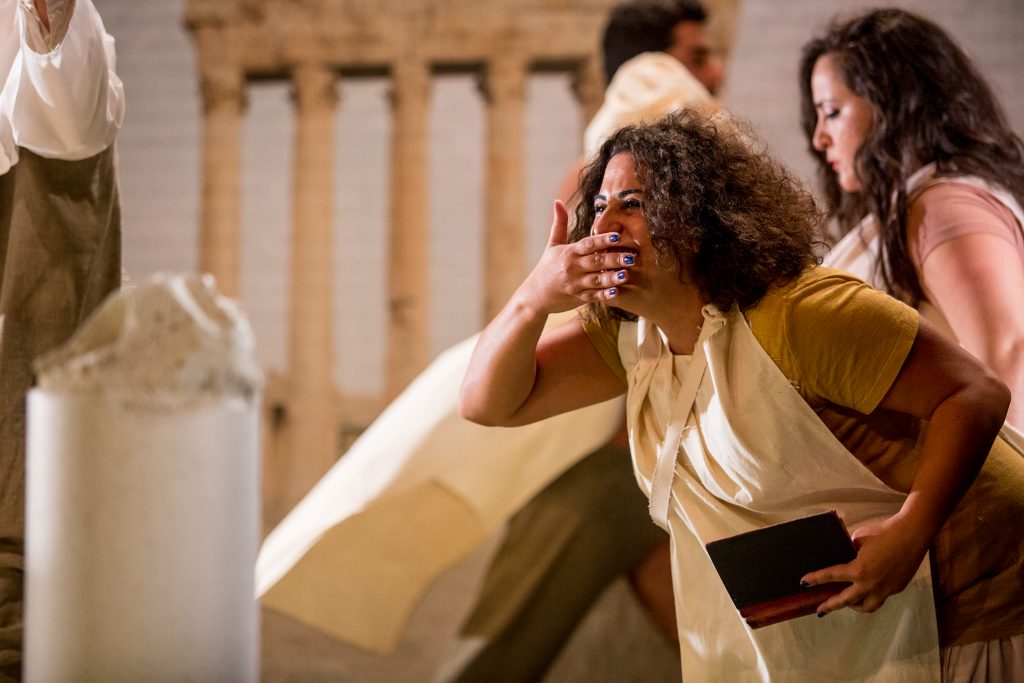 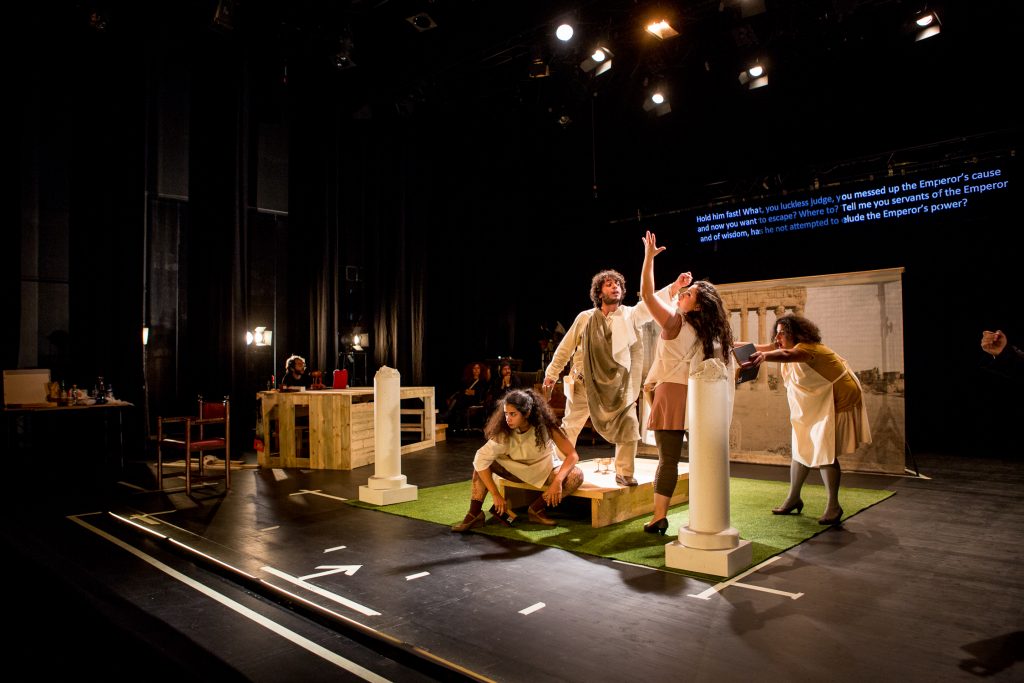 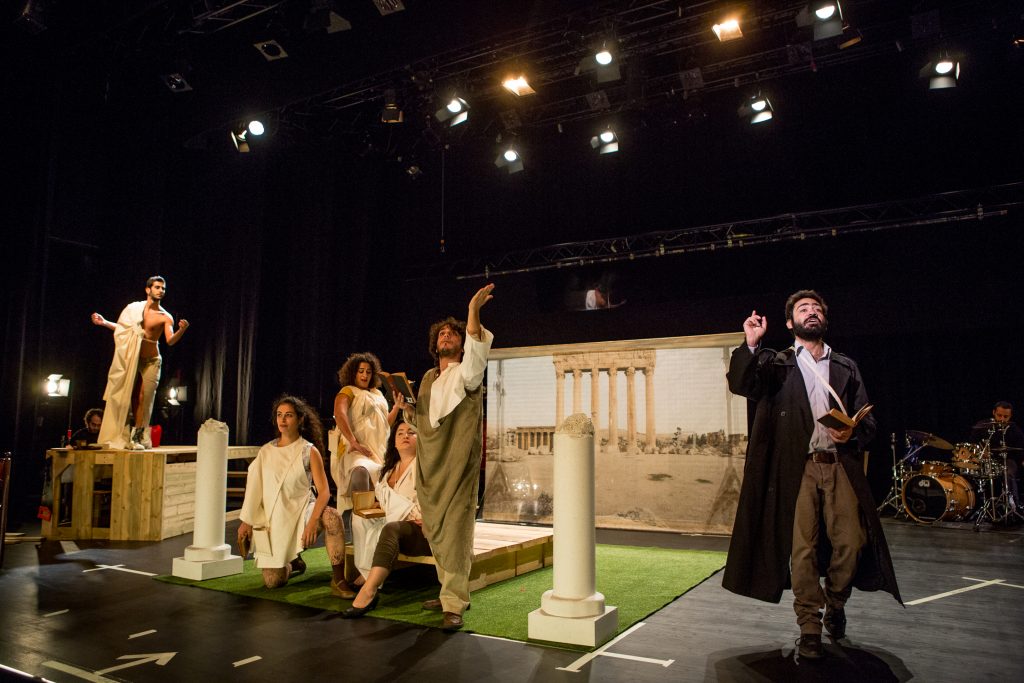 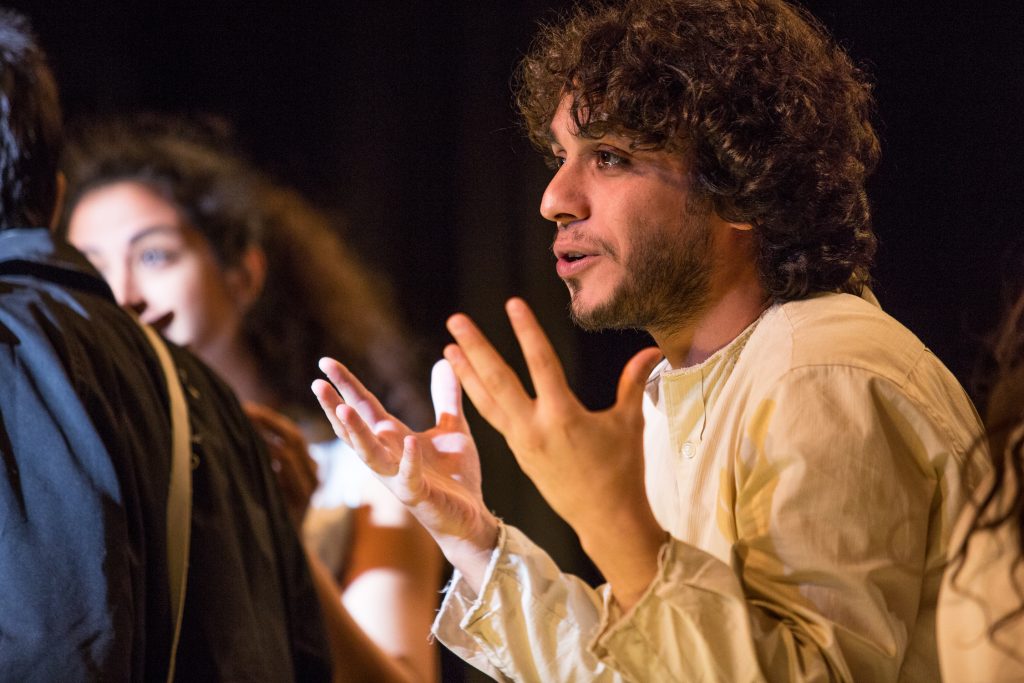 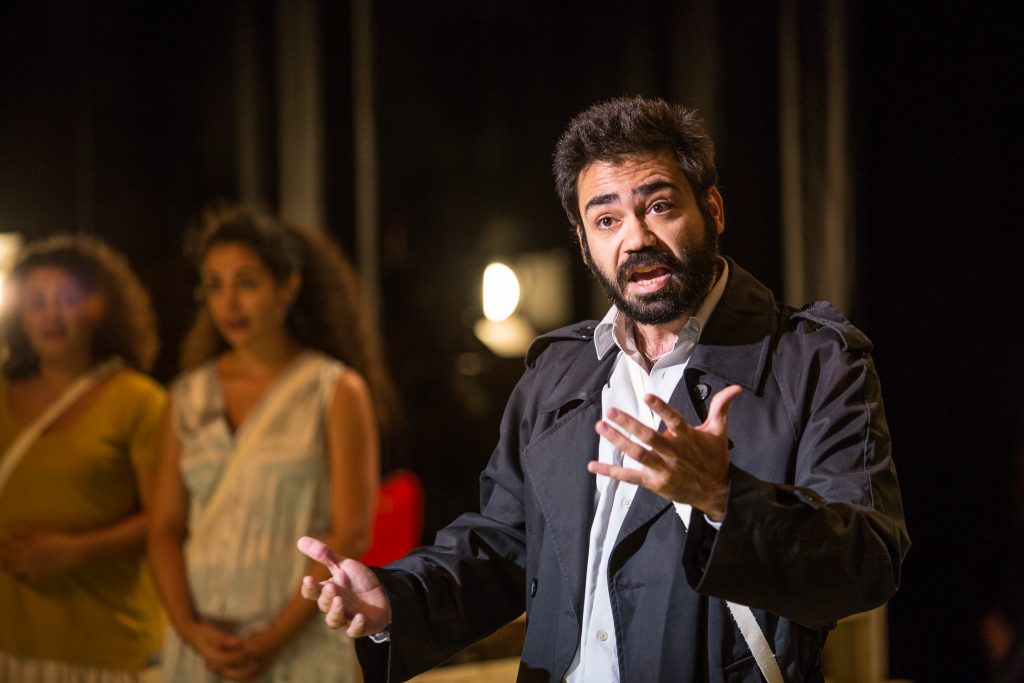 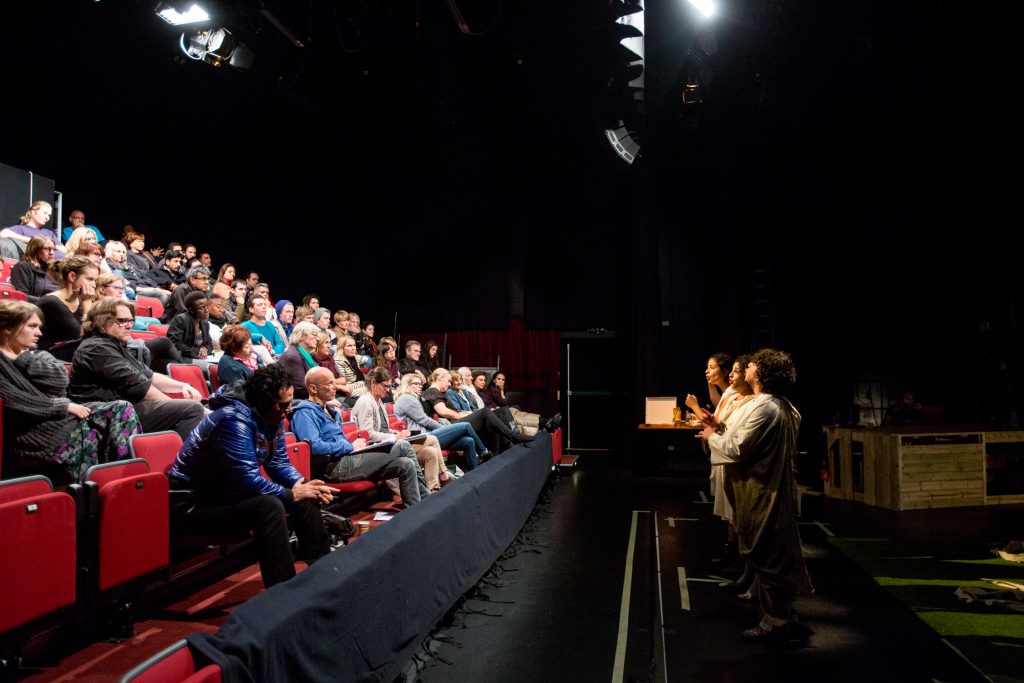 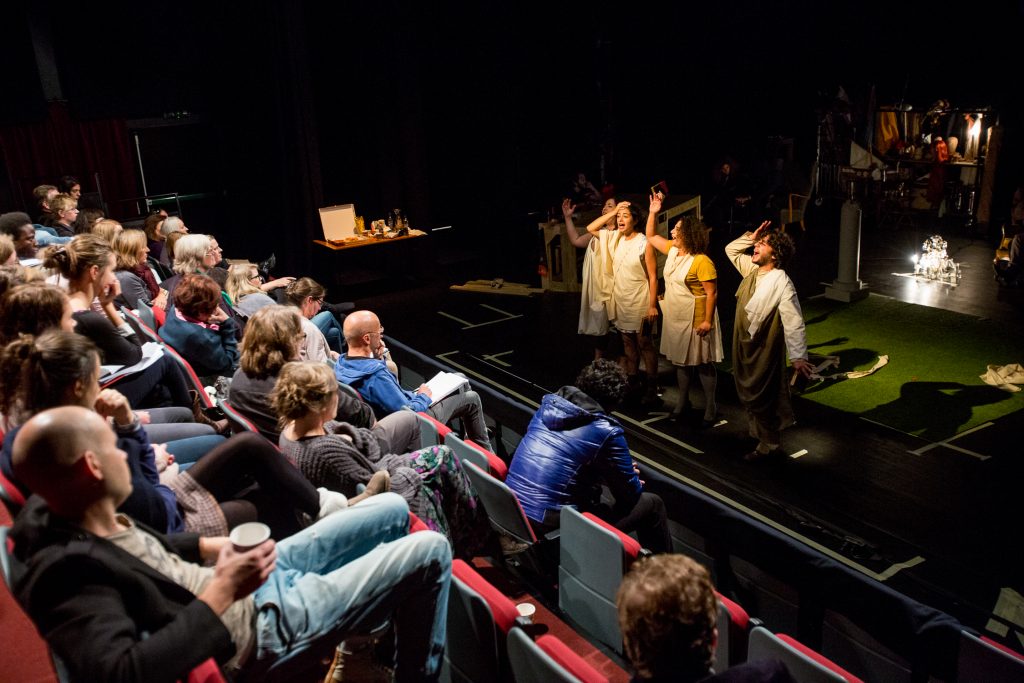