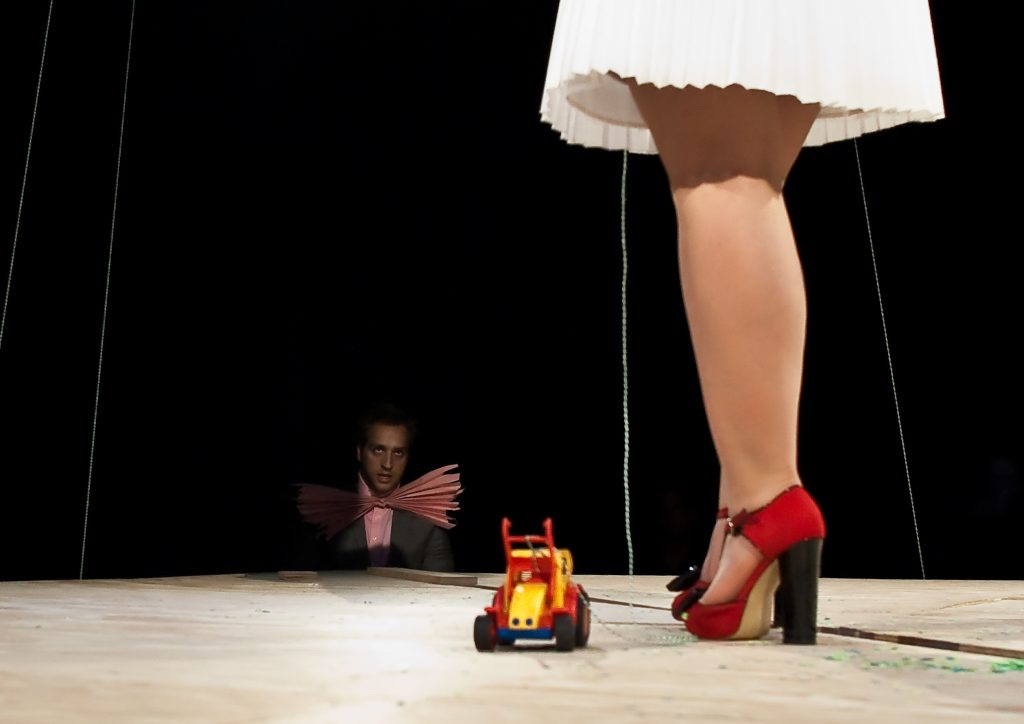 In the newspaper “Klassekampen”, Henning Gärtner wrote not too long ago that Henrik Ibsen writes gloomy comedies about life under capitalism. The current economic crisis, consumer based society and importance of status symbols makes «A Doll’s House» as relevant today as it was in 1879.

A world known Norwegian playwright together with a young Norwegian director combined with Dutch language and culture gives a disco and confetti version of the well-known play.
Life is a party! That’s the way it should be. Because we deserve it! When the façade is perfect, we have nothing to fear. Come join the party!

“The judges are convinced by this crystal clear staging of Nora, een Poppenhuis. Making some
simple but effective adaptations, Maren has convincingly drawn the play into the here and now.
Great musicality, wonderful design, sexy, beautifully acted and featuring a fascinating leading
actress. In this contemporary adaptation we see a woman of our times undergoing the
transformation from a tormented women who is a stranger to herself, into a strong character
with both feet firmly on the ground. Maren is a confident director, with a great sense of form and
the ability to lift the personal themes from this often-played piece of repertoire theatre. The
judges see a true director in her and are looking forward to seeing her next production.” 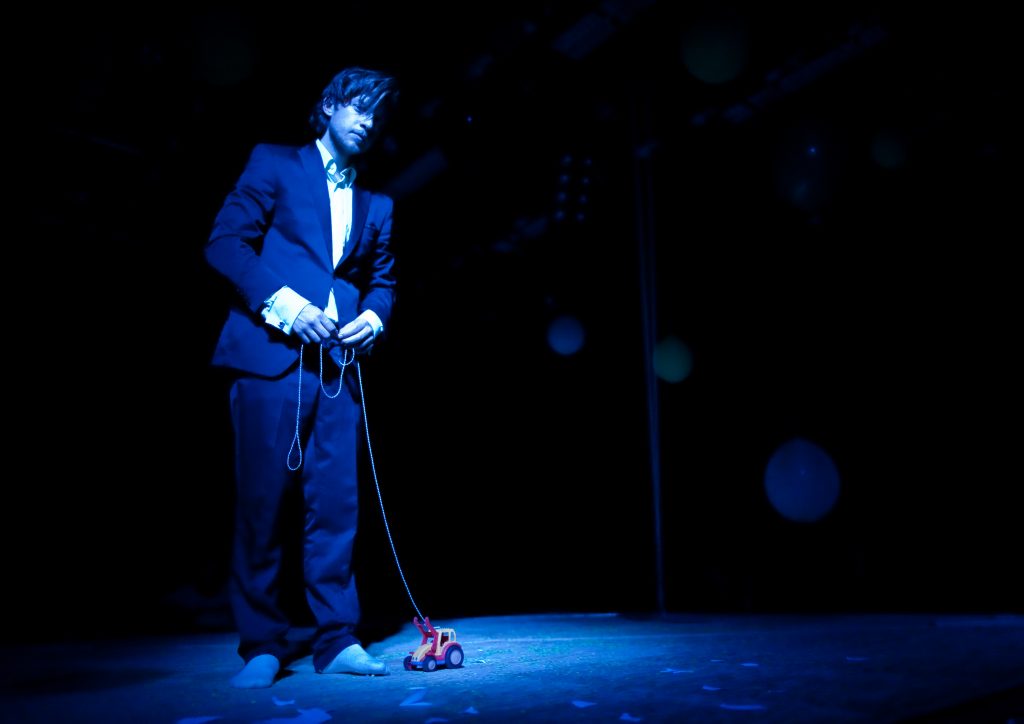 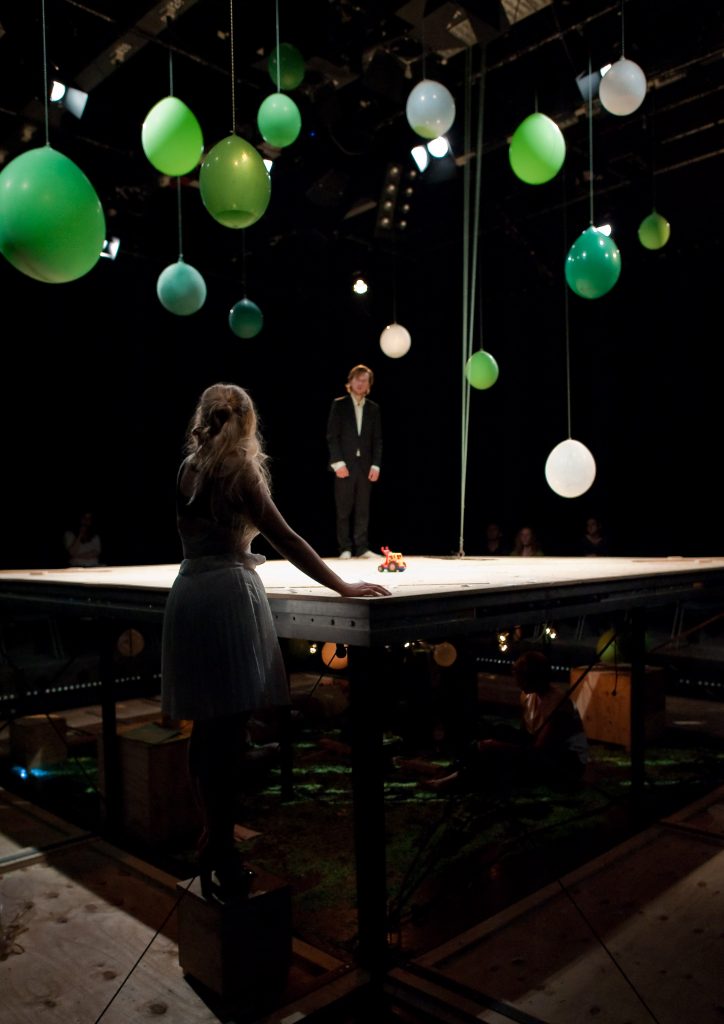 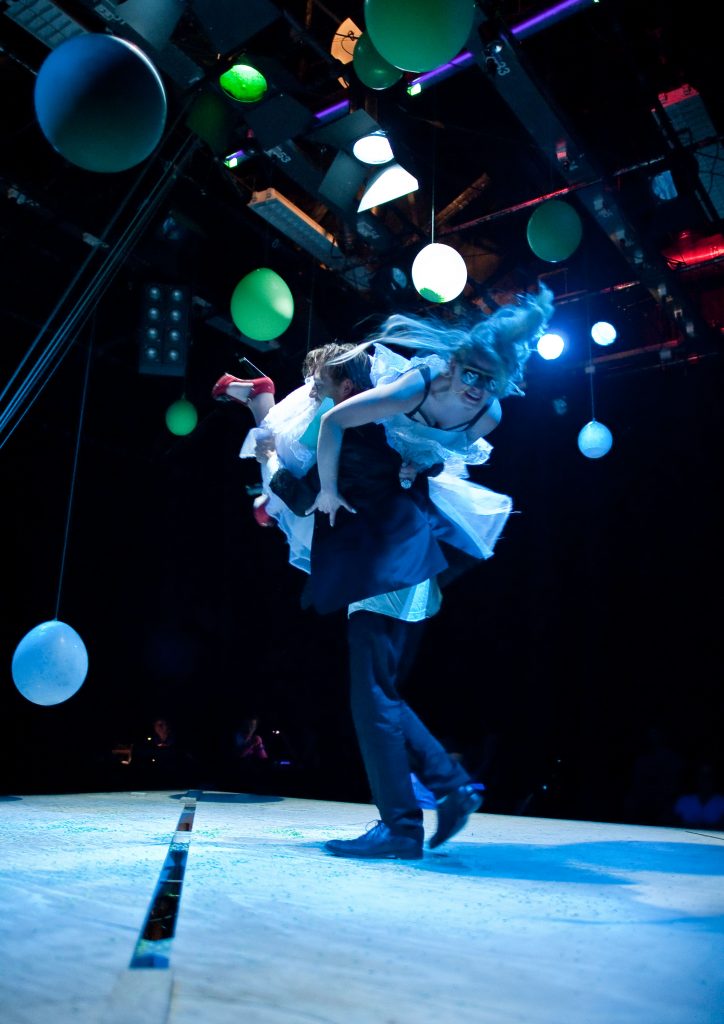 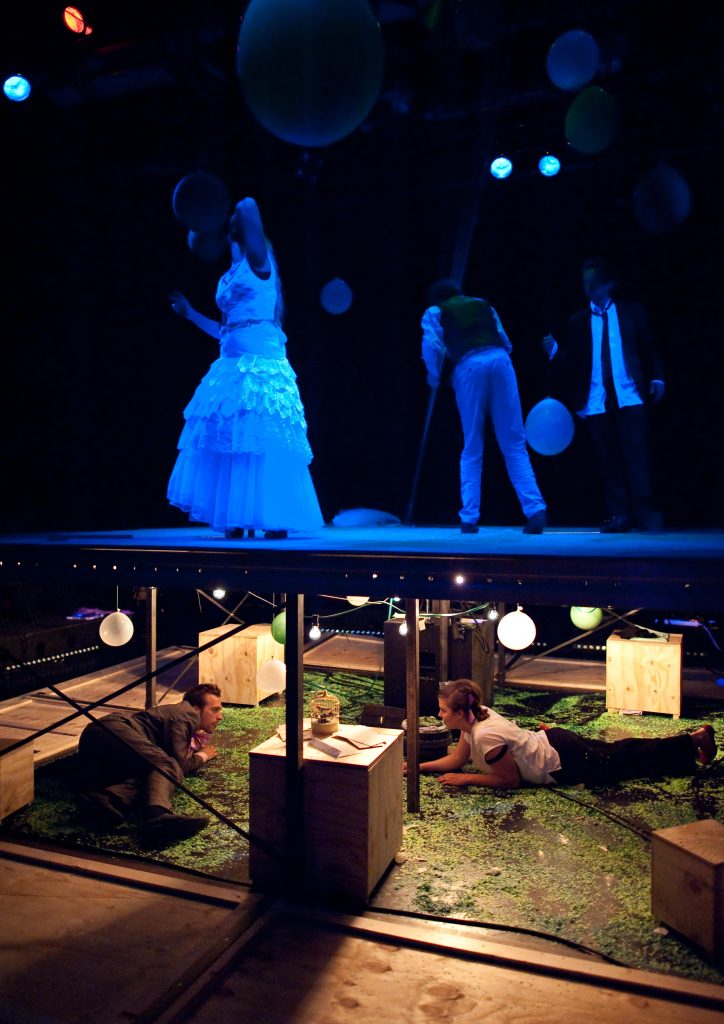 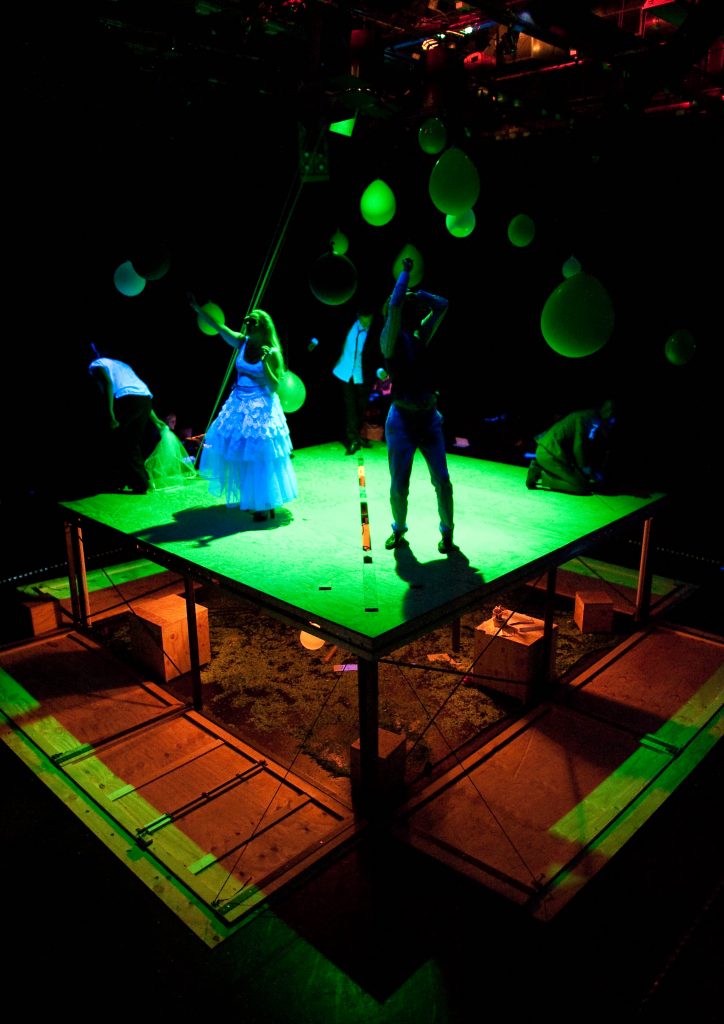 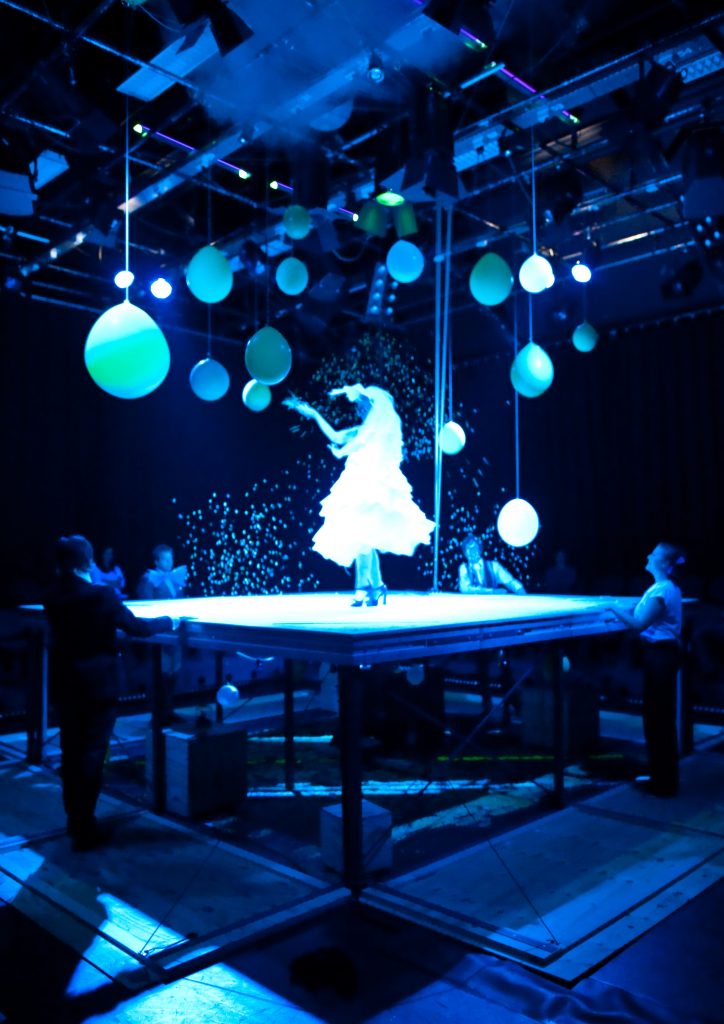 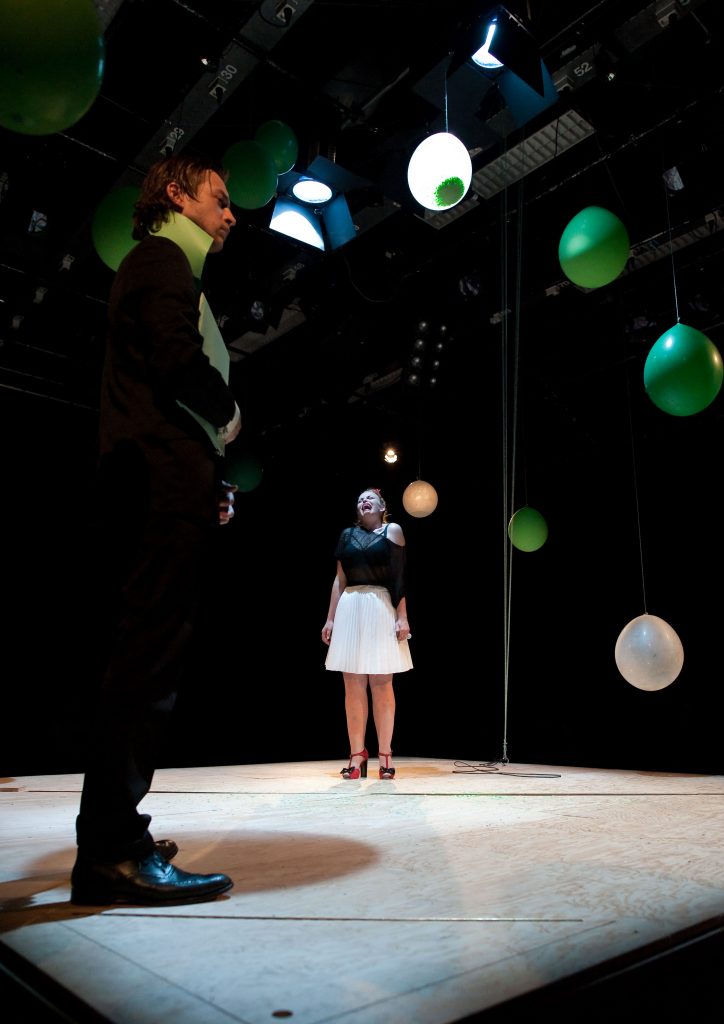 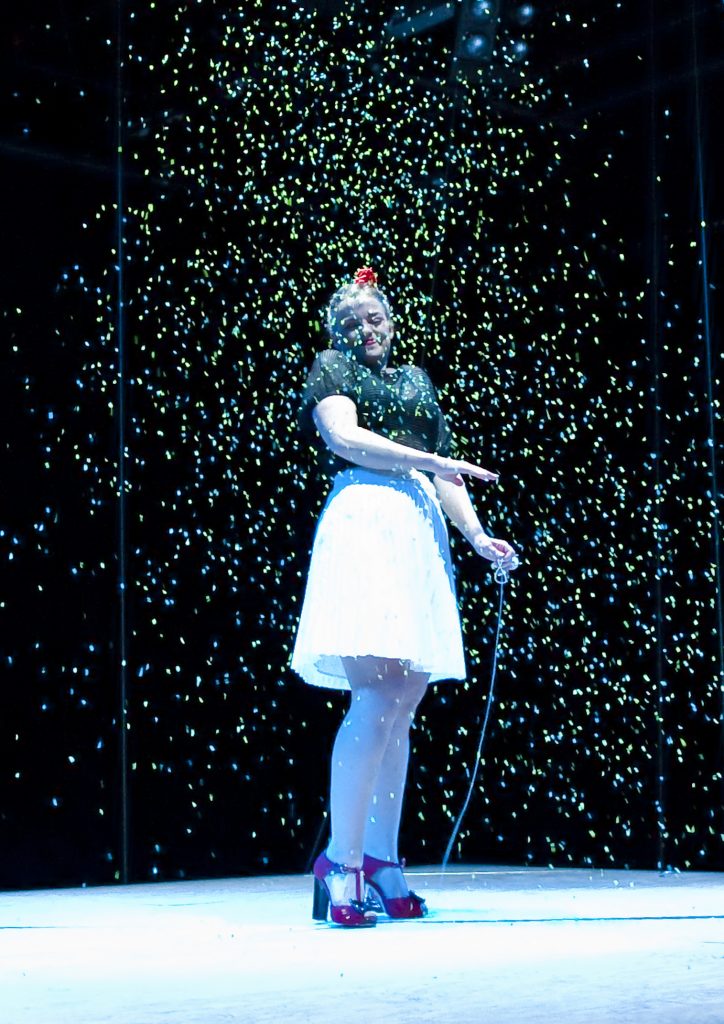 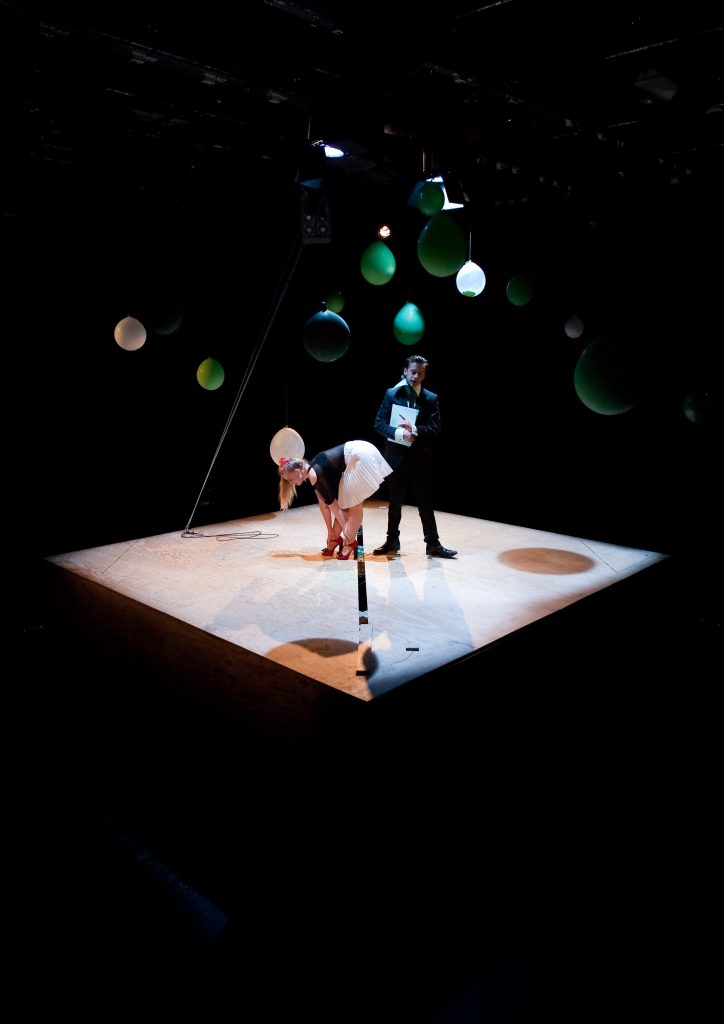 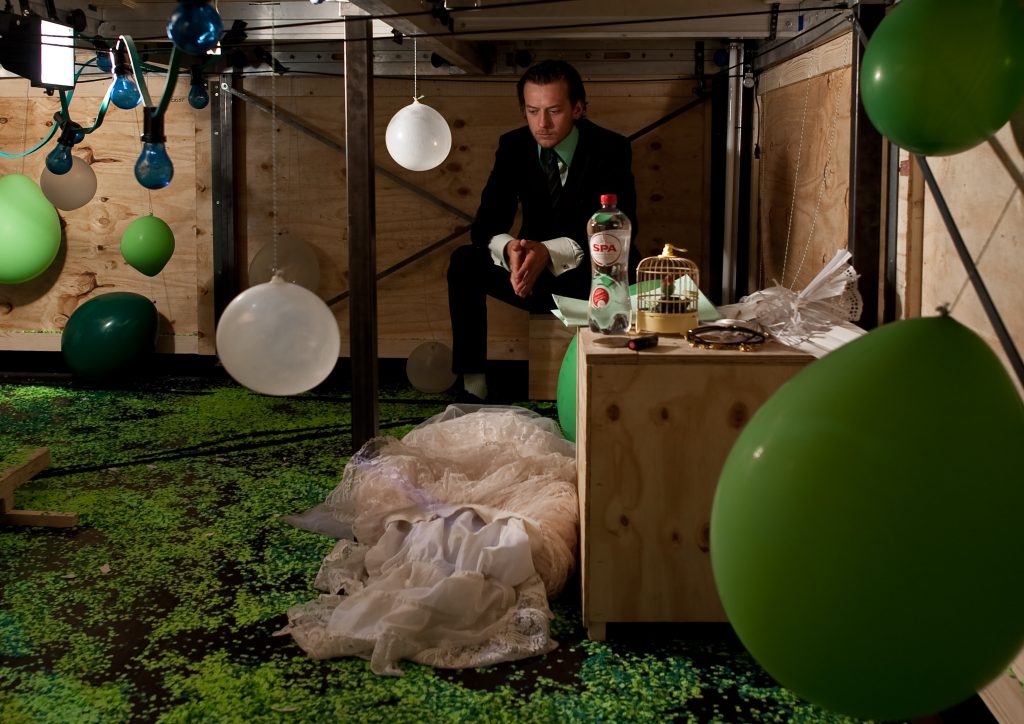 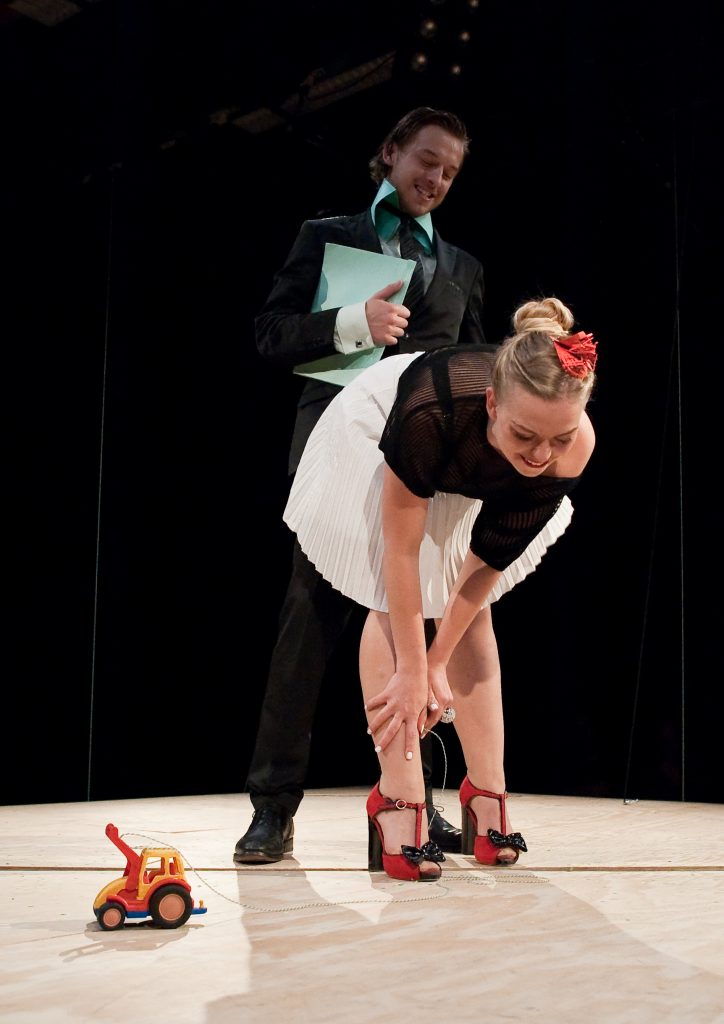 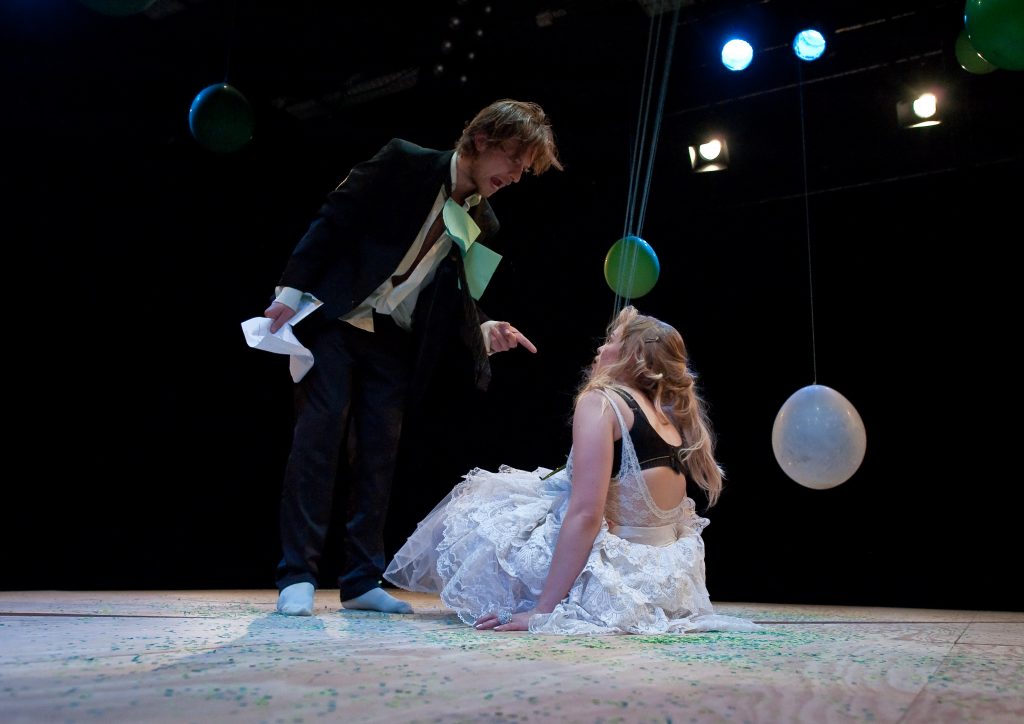 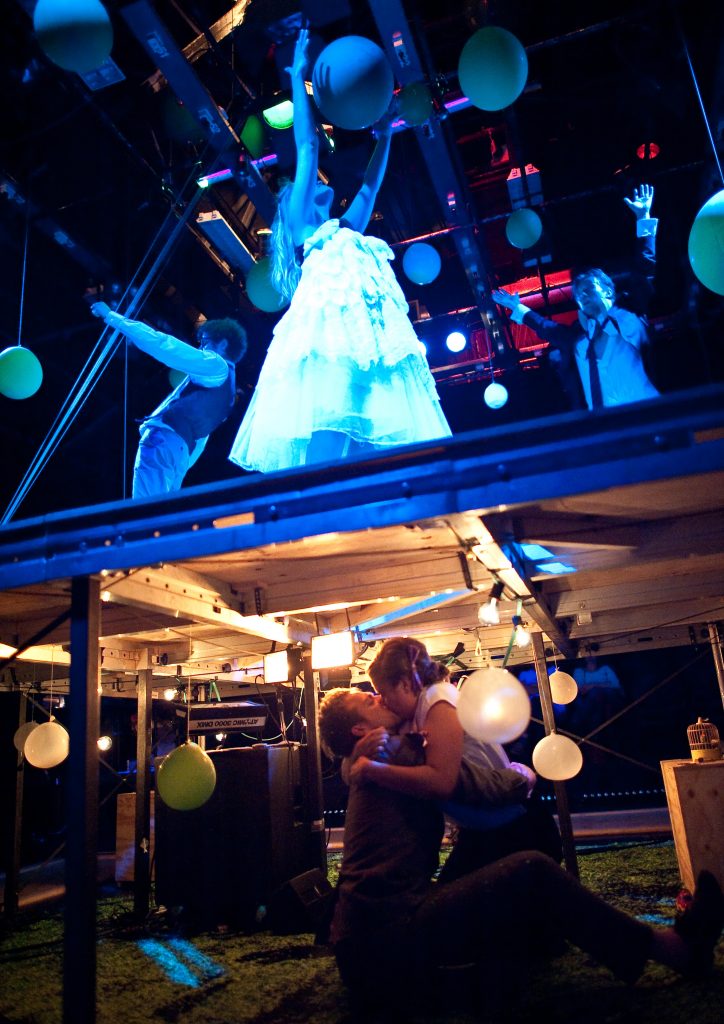 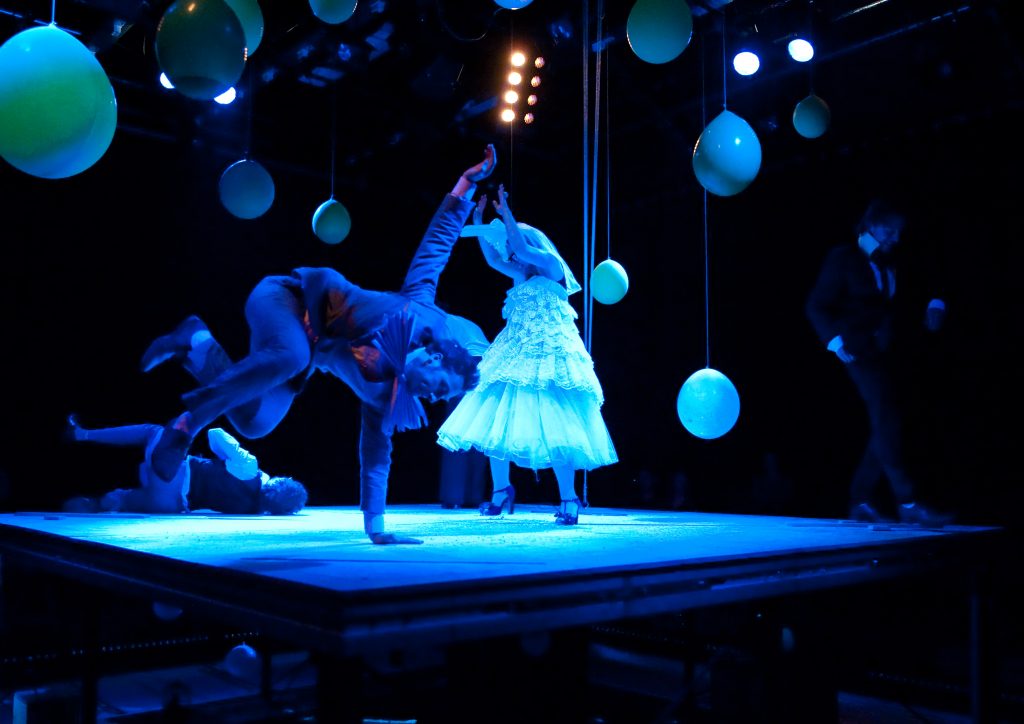 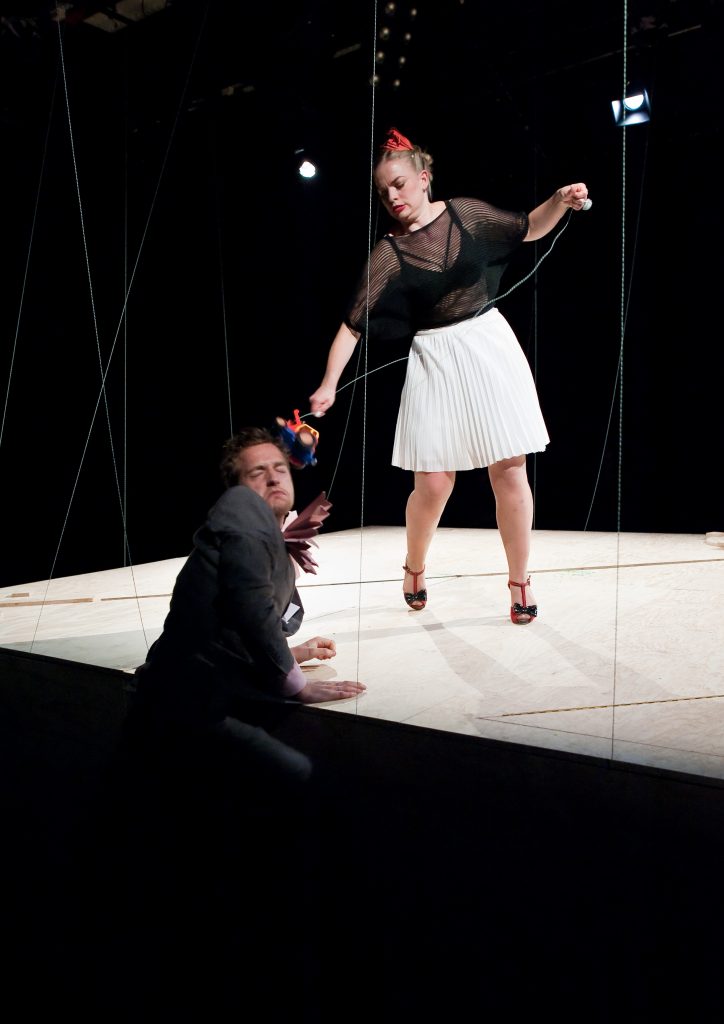