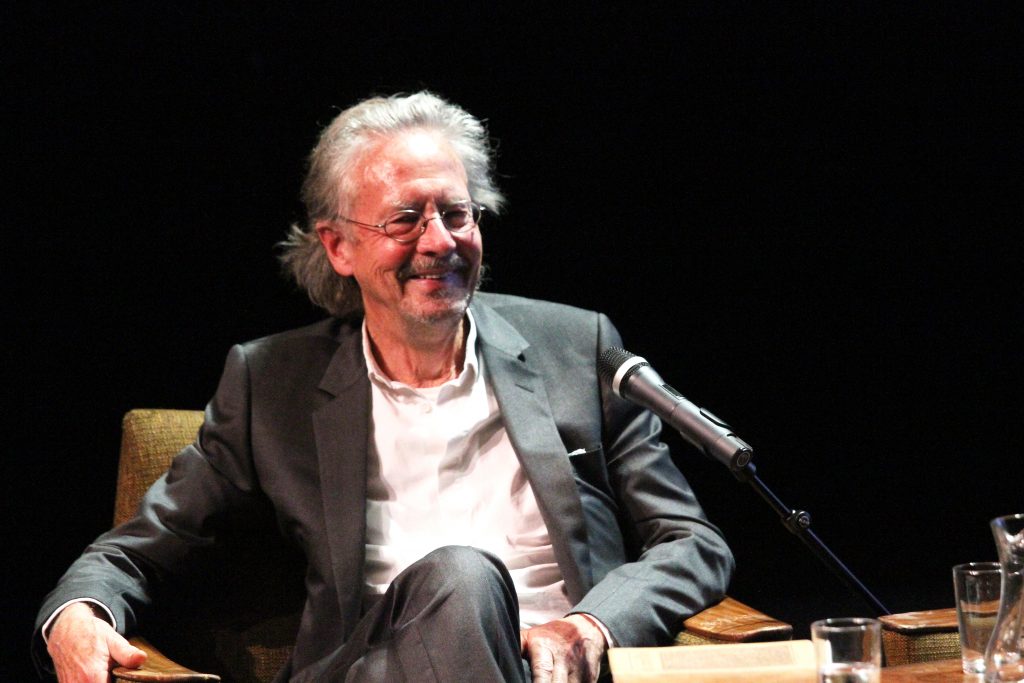 Day I:
Acceptance speech by winner of the International Ibsen Award 2014, Peter Handke.

Day II:
How are classical dramas used to comment on contemporary societies and settings?

Presentation of winners of Ibsen Scholarships 2014:
Ibsen’s An Enemy of the People as a Brecht’s teaching-play by Zlatko Paković from Serbia.
Ibsen’s Venuses by Tânia Pires from Brazil.
Hedda’s sisters. Empowering Women Theatre Artists in Romania and Eastern Europe by Cristina  Modreanu from Romania.

Omer Krieger is an artist and curator who composes performative actions, political situations, forms of assembly and civic choreographies in public spaces, in Israel and internationally. Krieger studies the public experience and the performance of the state, and is interested in the relations between art, citizenship, politics and action. Co-founder of the performative research body Public Movement, Krieger has served for the last four years as artistic director of Under the Mountain: New Public Art Festival, as part of the Jerusalem Season of Culture. New Public Art in Jerusalem, a book edited by Tea Tupajic, compiling actions from the first three years of the festival, was published earlier this year by Public School Editions. 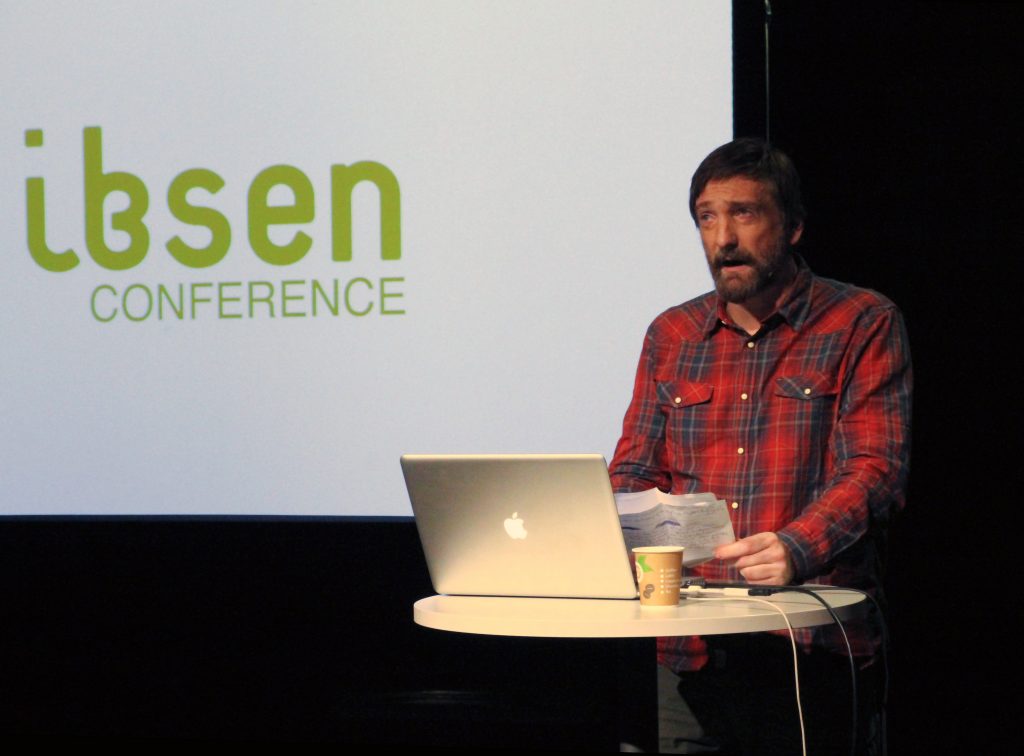 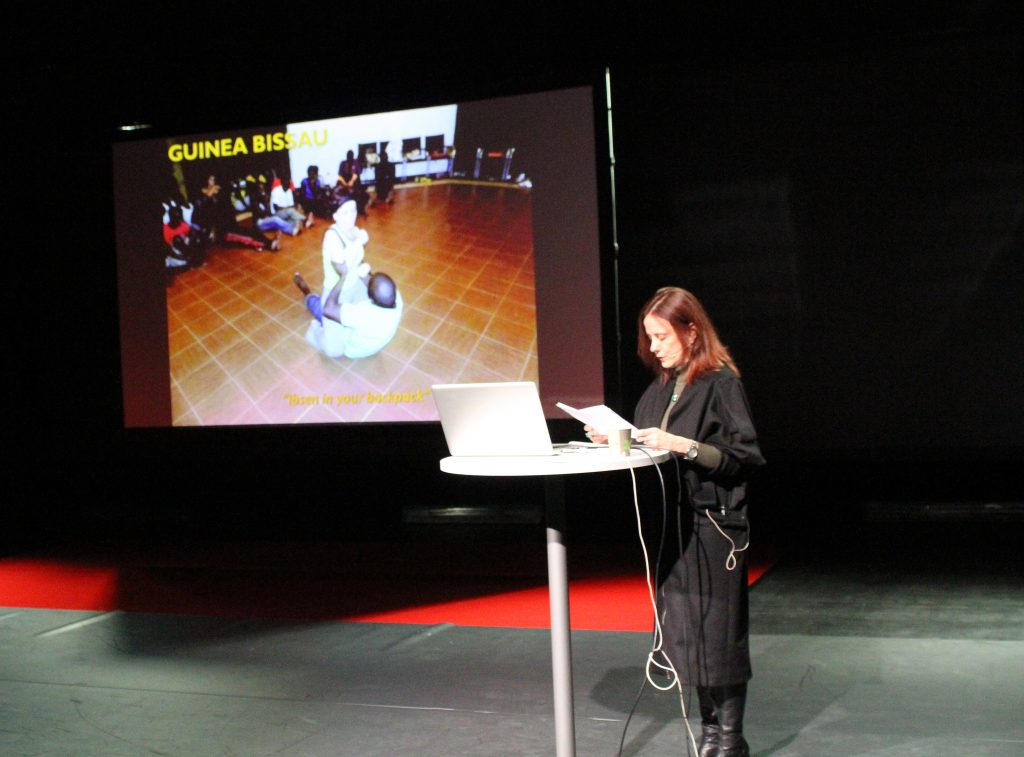 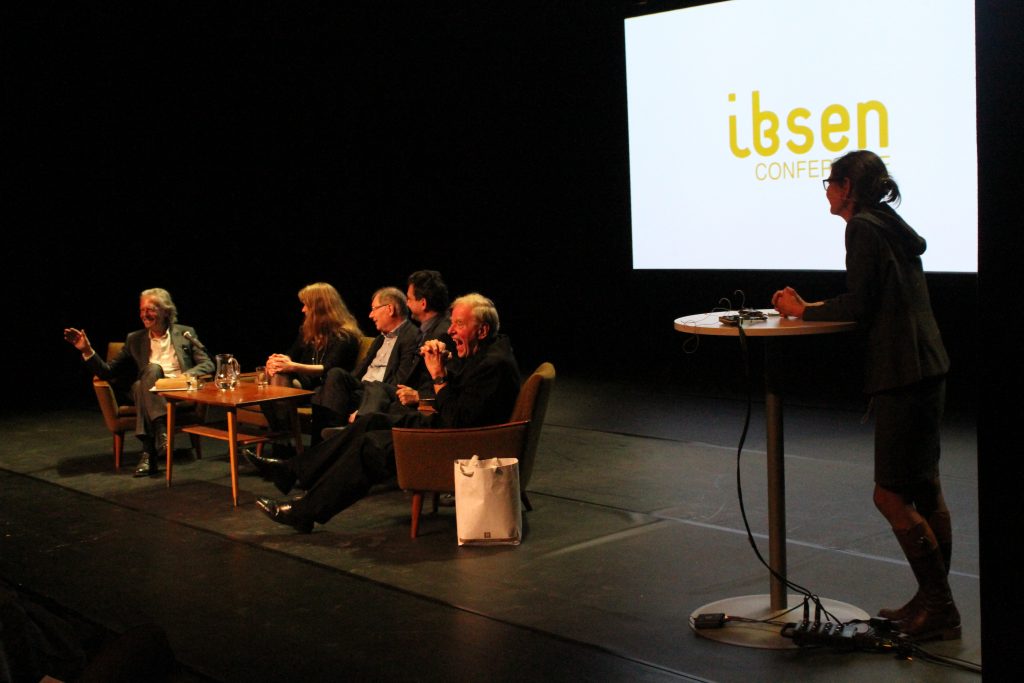 i
Round Table. Photo by Hans Georg Andersen 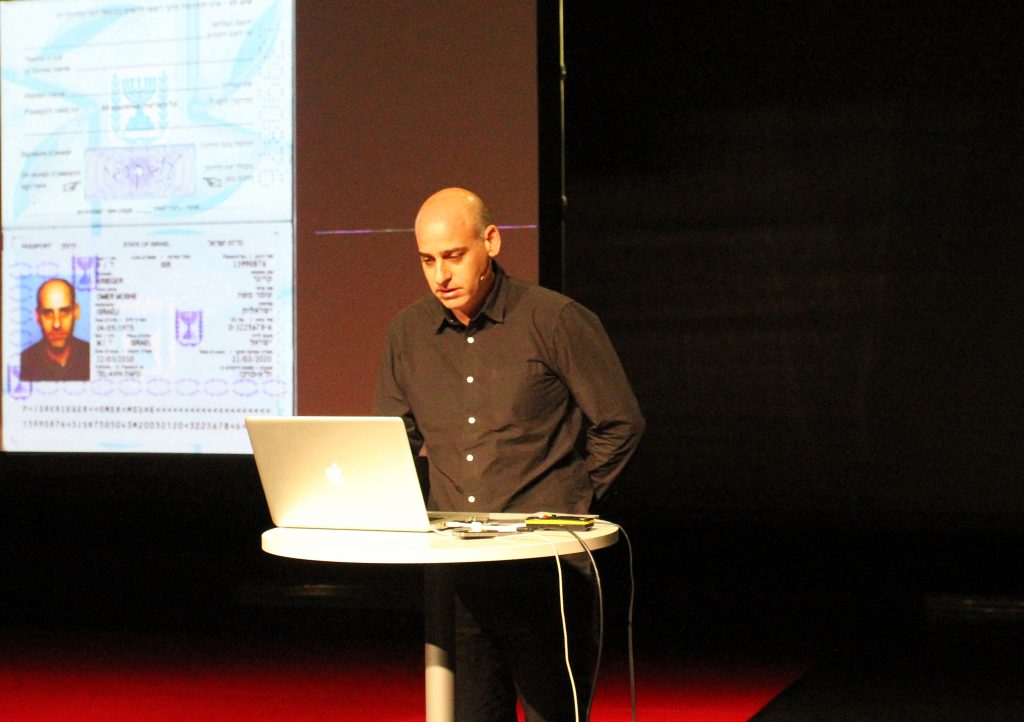 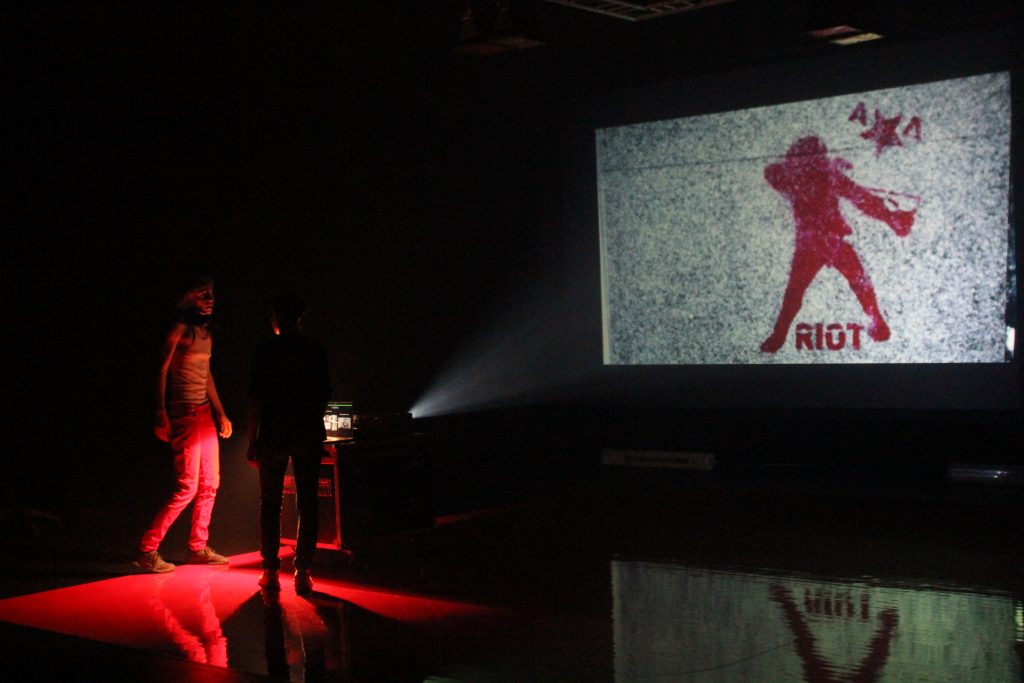 i
Alexsis. A Greek tragedy, by Motus, Italy. Photo by Hans Georg Andersen 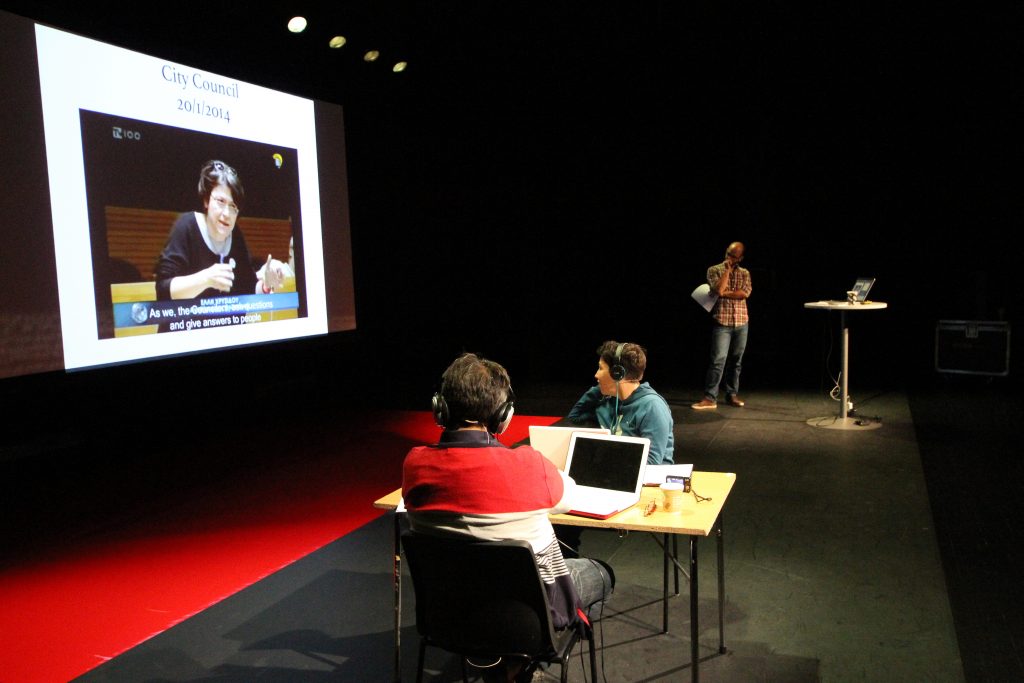 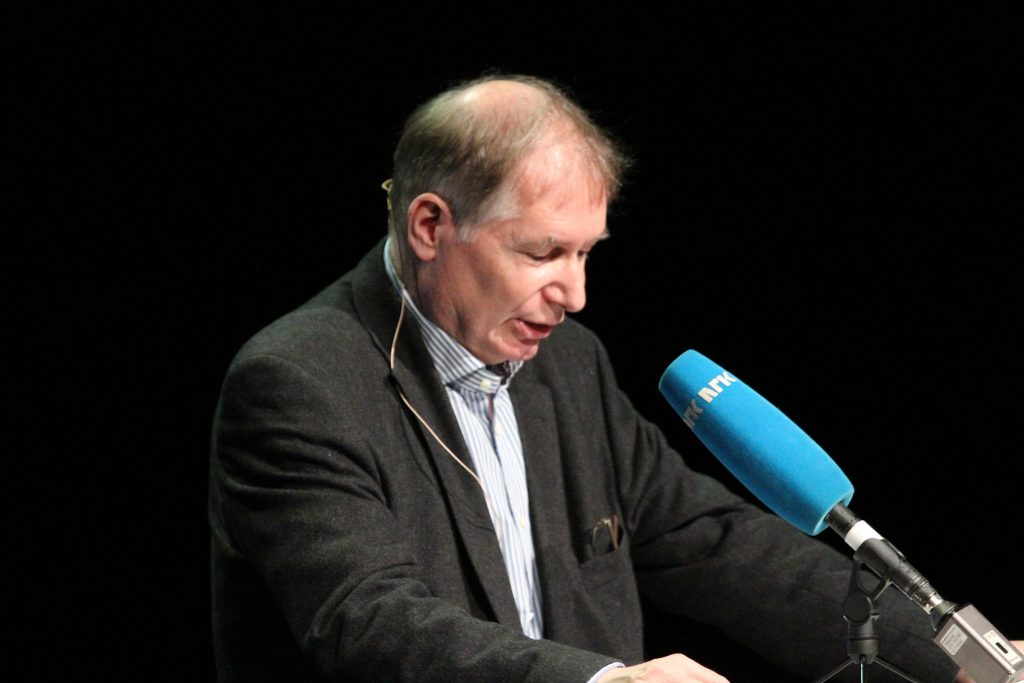 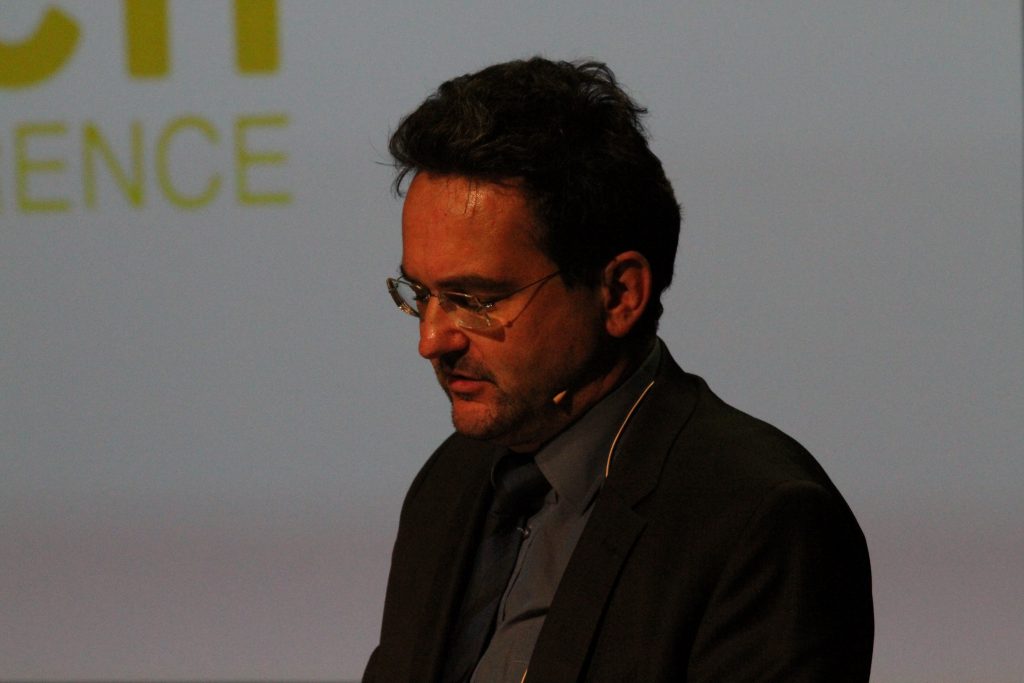 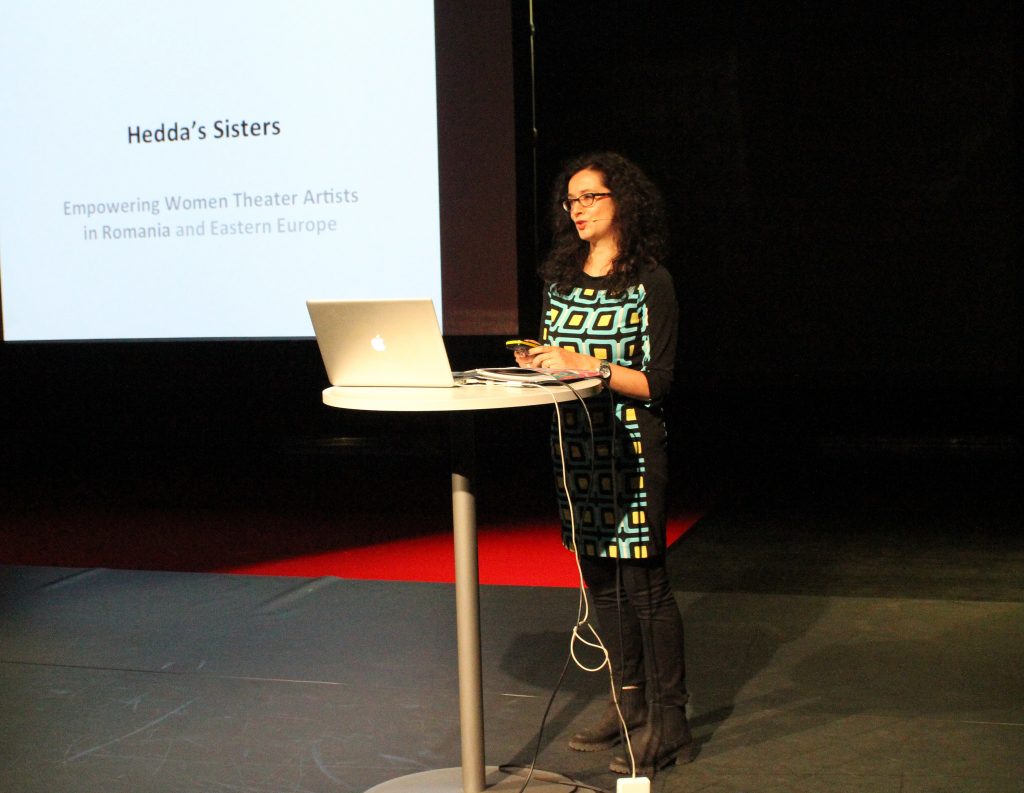 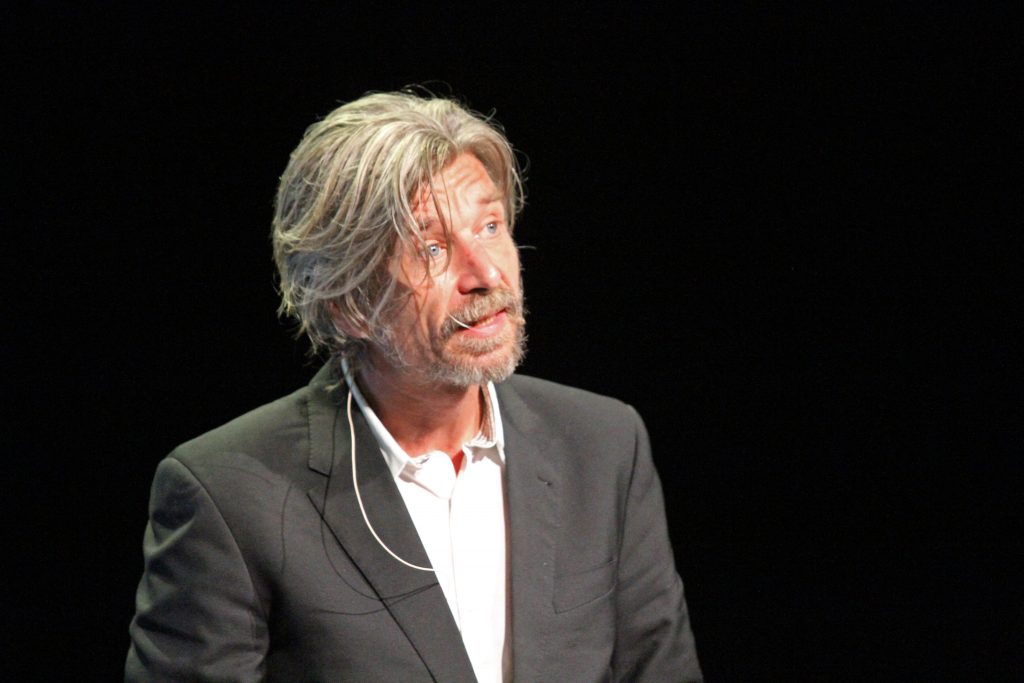