2013: Theatre between literature and research

The most dangerous enemy of truth and freedom amongst us is the compact majority.
Del 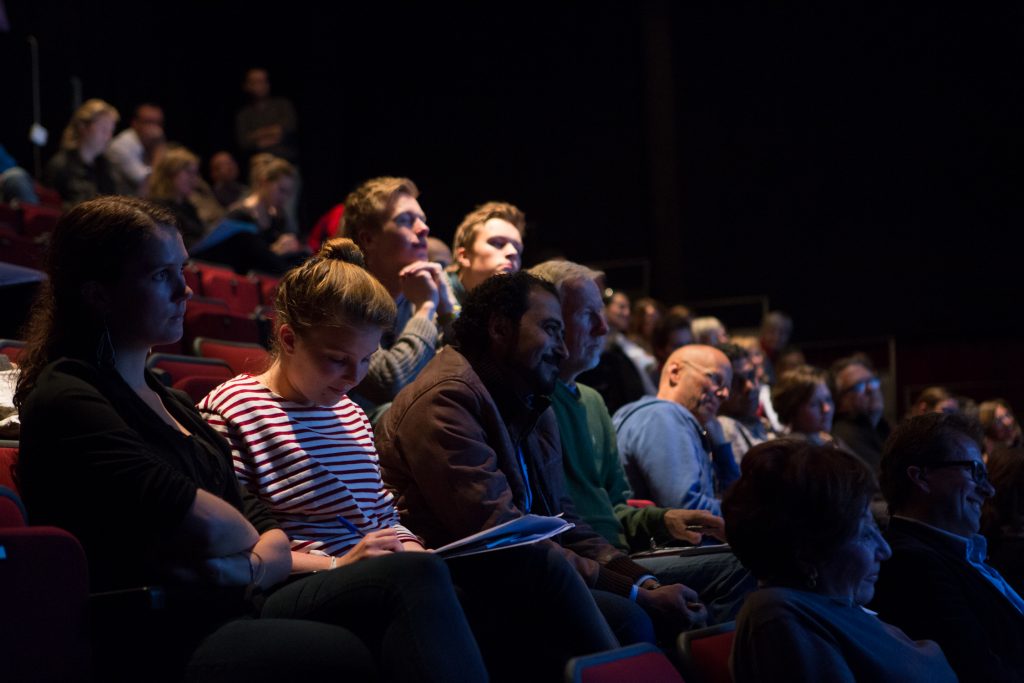 Dr. Stockmann is performing his speech in Down Town Cairo. Obedience training is the agenda when Ibsen’s Emperor and Galilean is played in Beirut. Both performances were played in Skien, Norway the 18th and 19th of September were we also will discuss the theater’s role and importance during political turmoil.

Nehad Selaiha
Changing Contexts of Reception: Ibsen’s Enemy of the People in Egypt before and after June 30, 2013.

Pia Maria Roll
HardCase. About poetry and percentage – the dynamic between artistic investigation and documentary language. 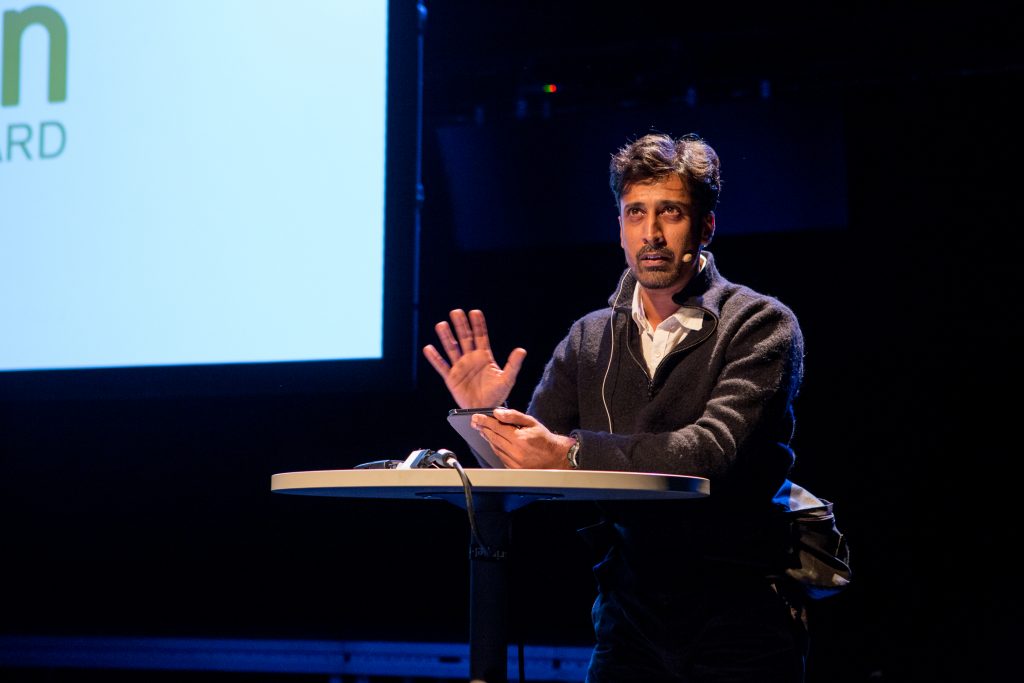 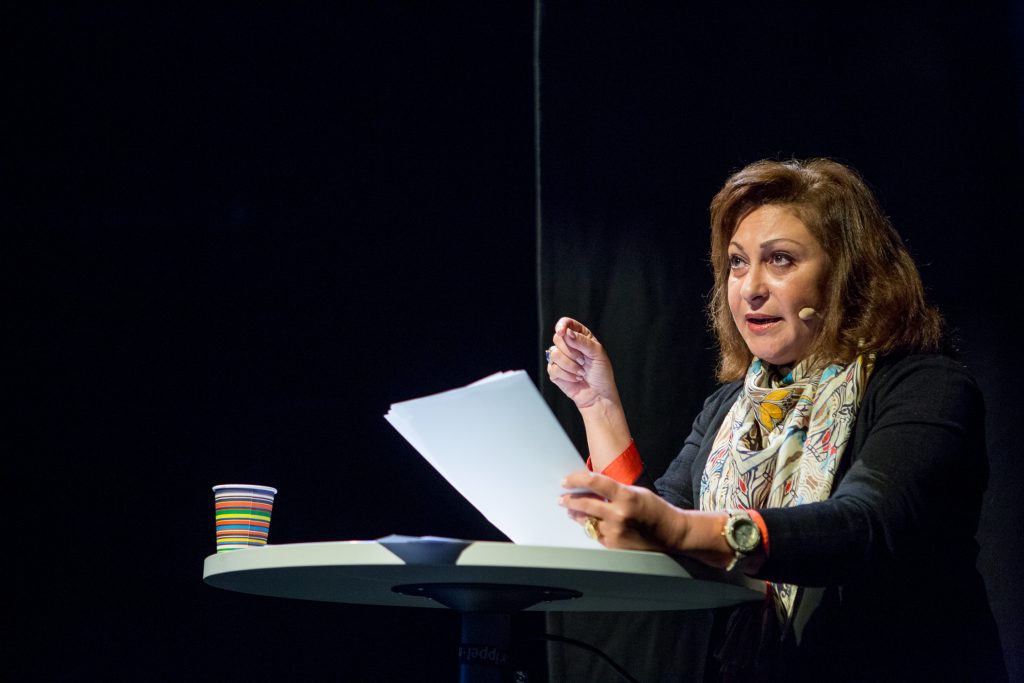 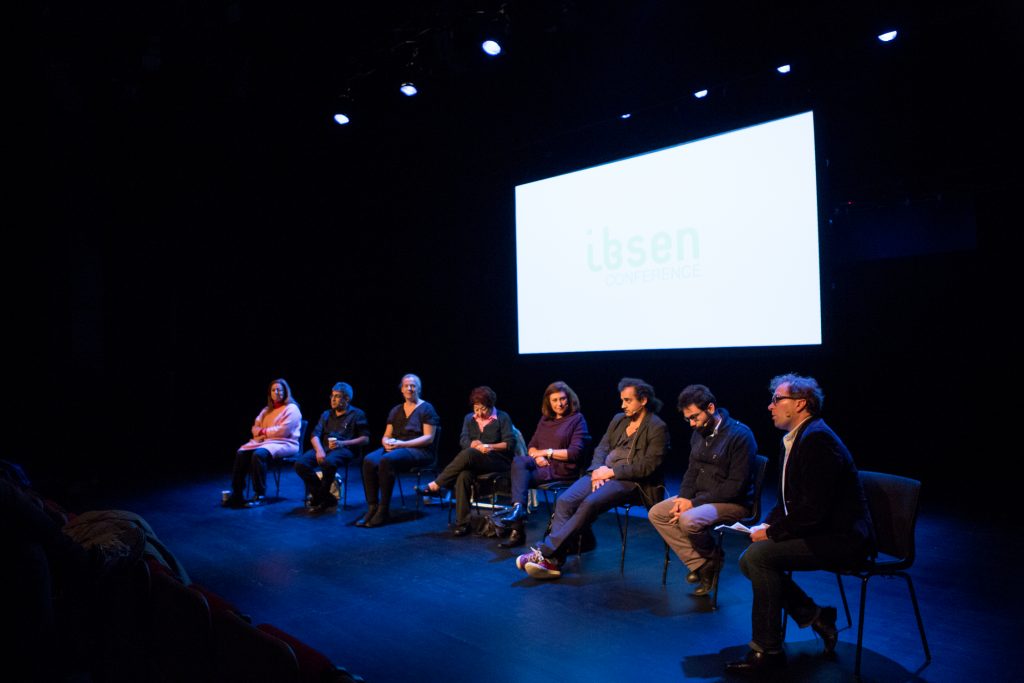 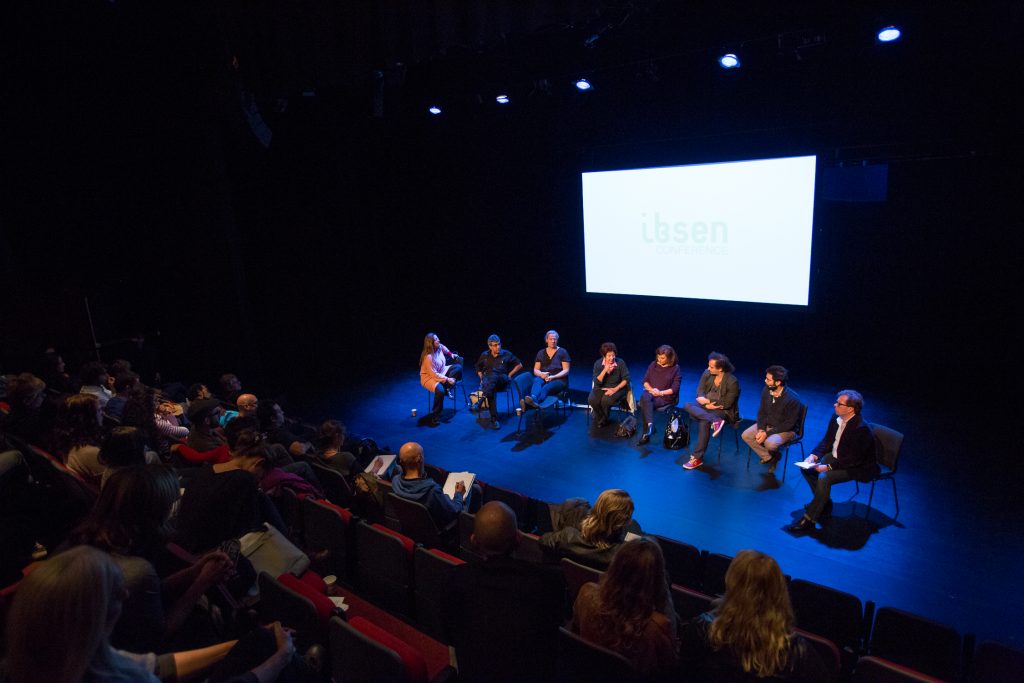 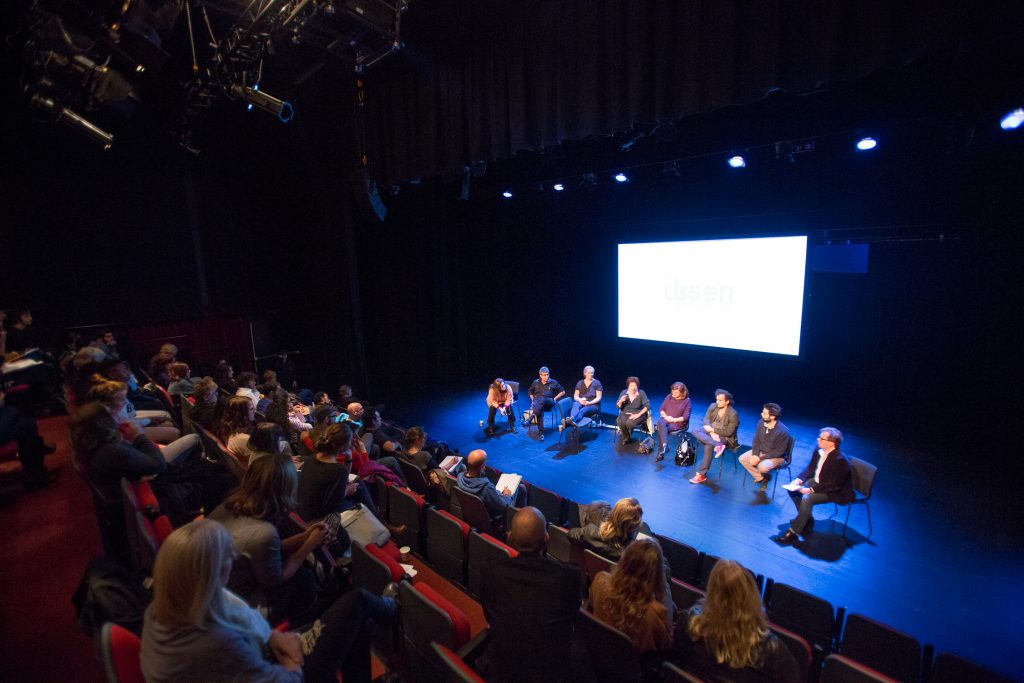 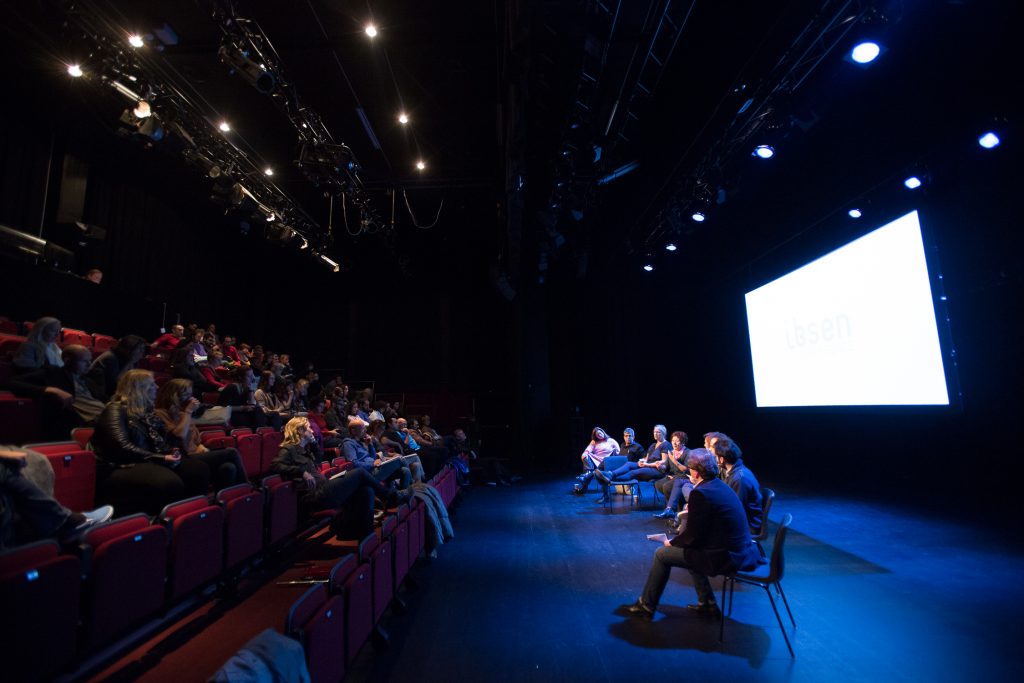 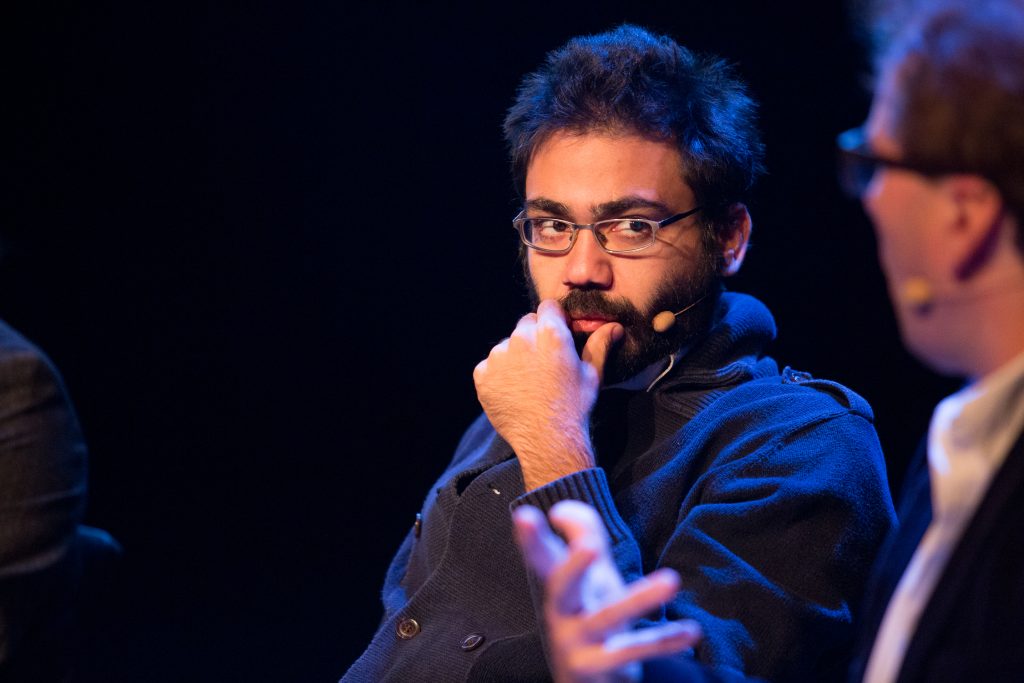 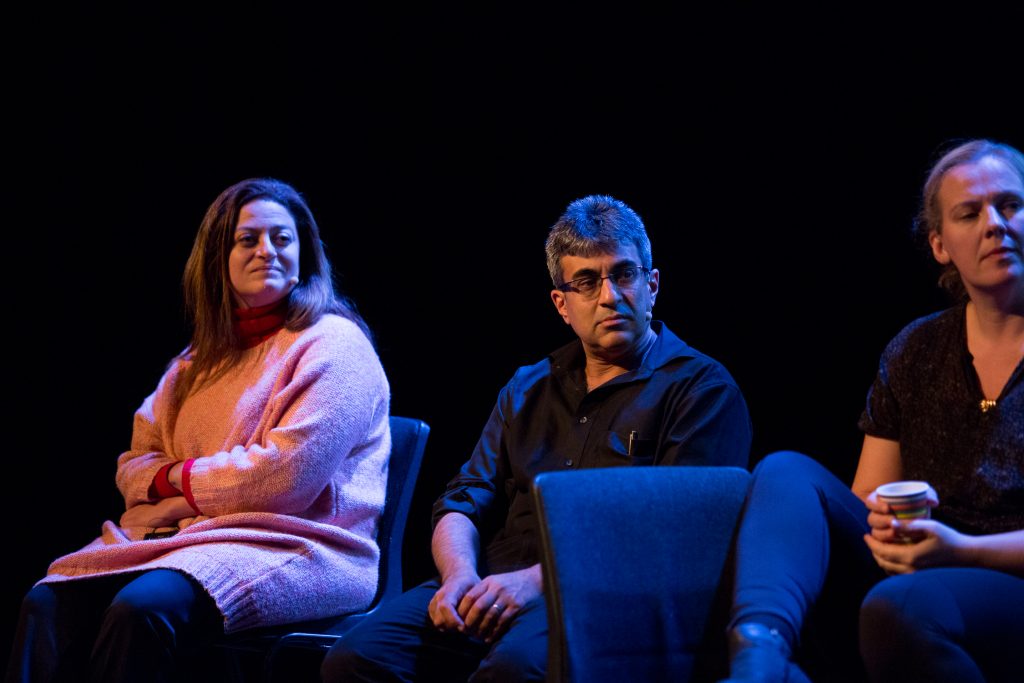 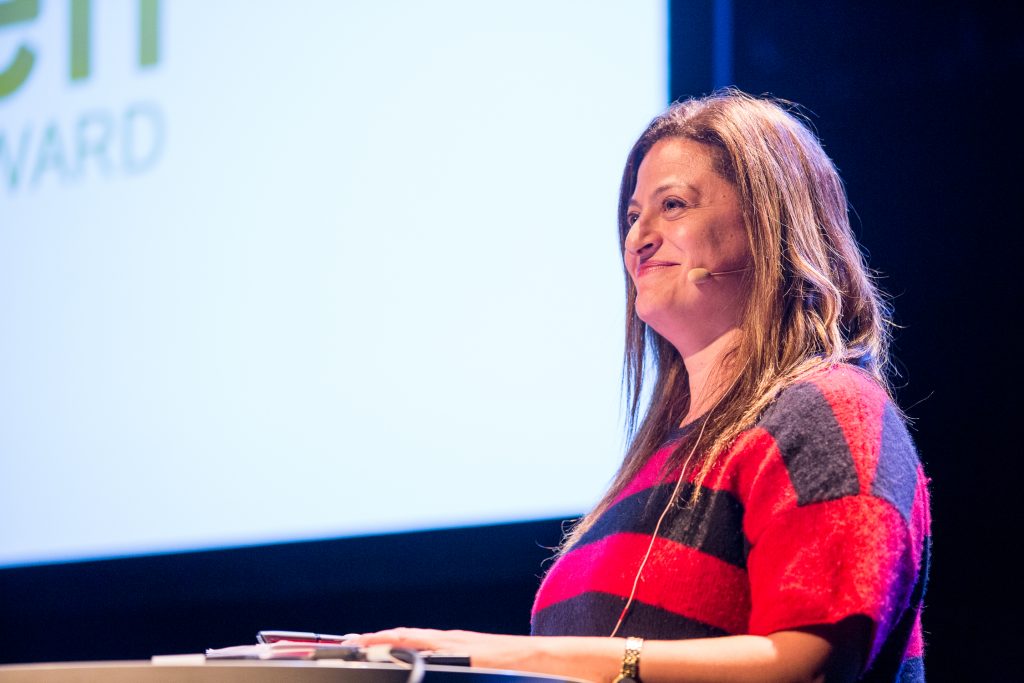 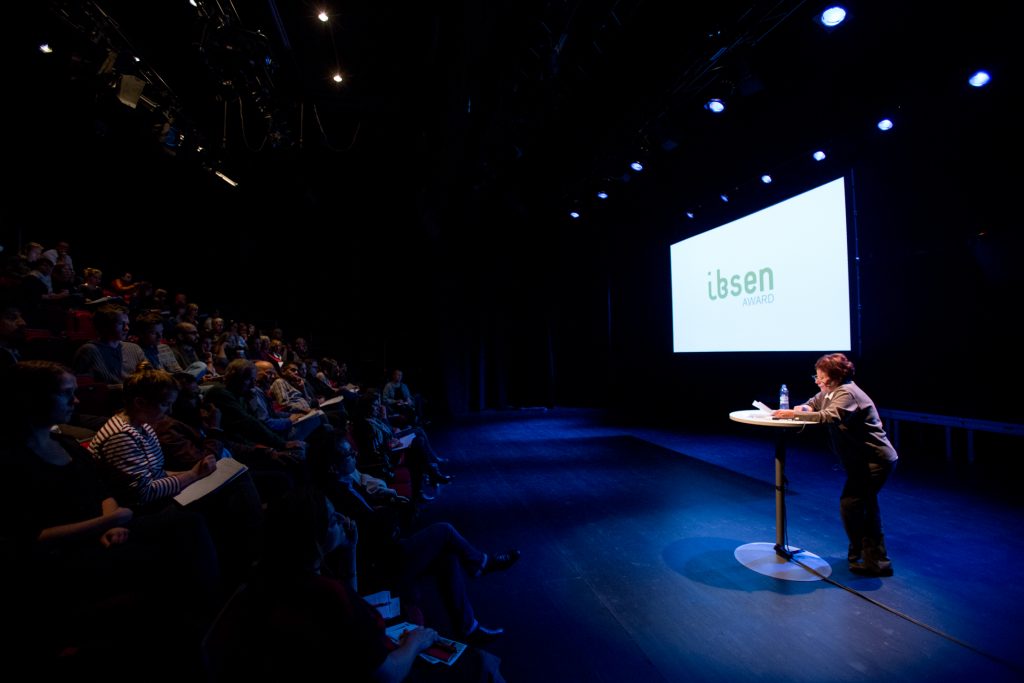 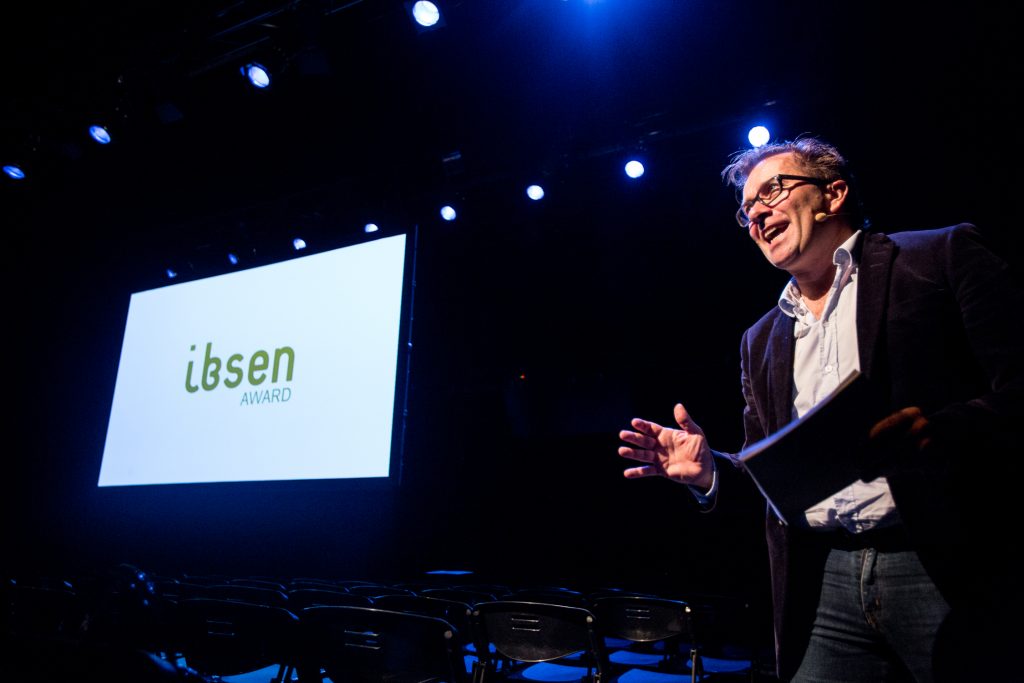 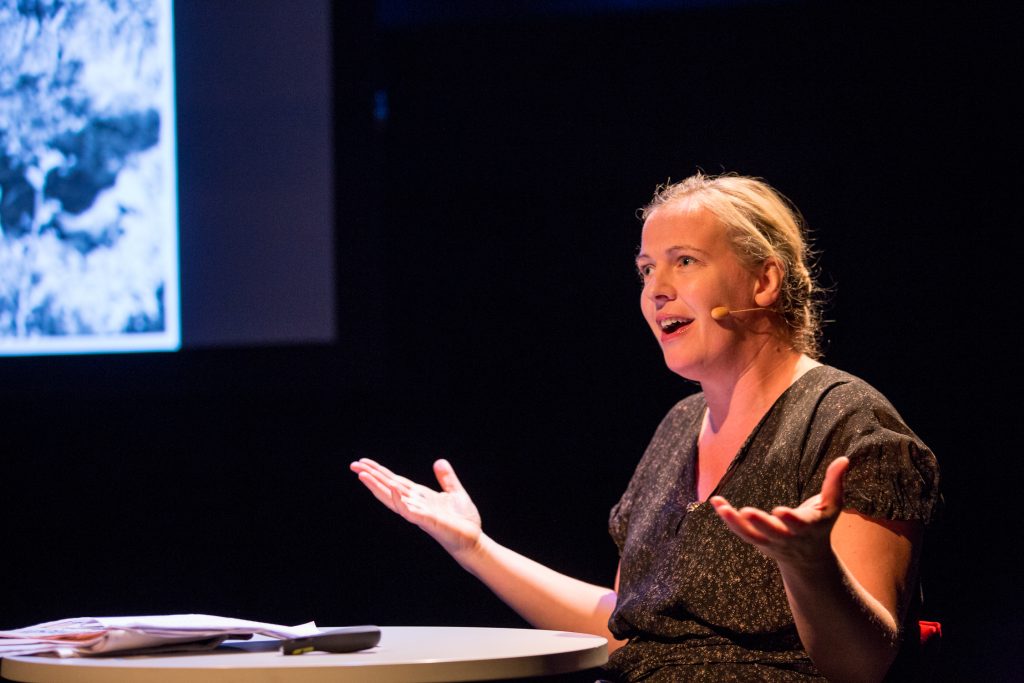 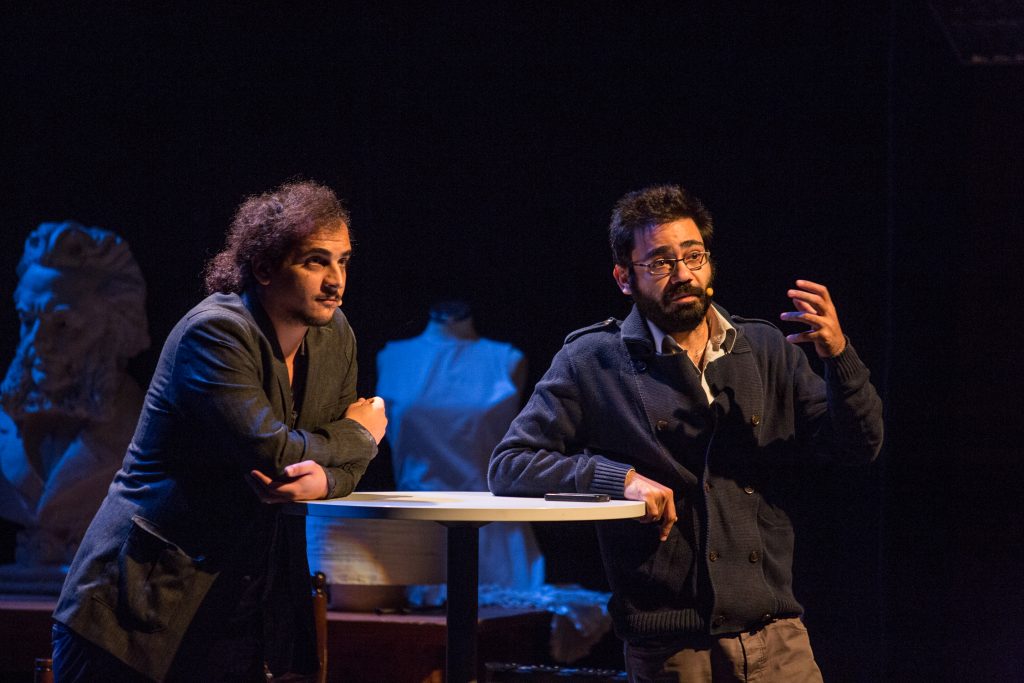 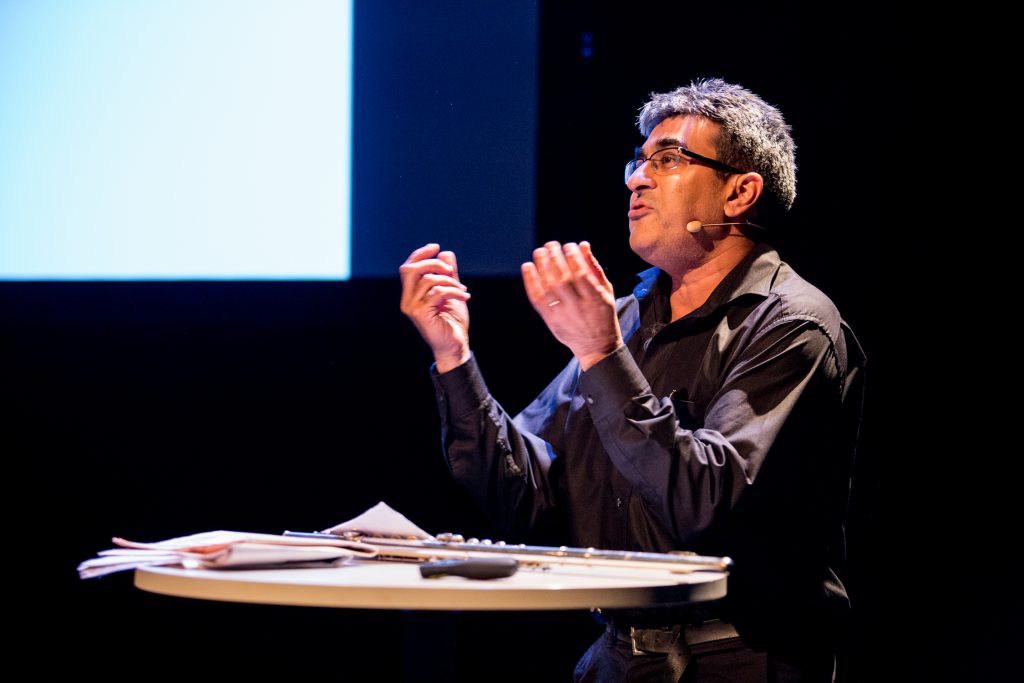 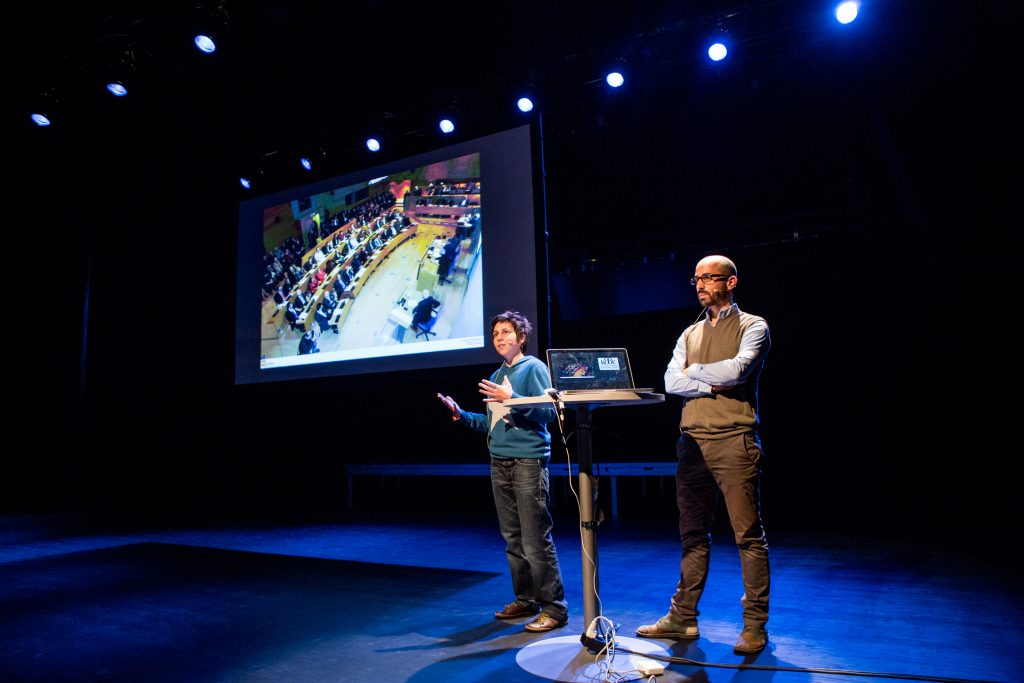 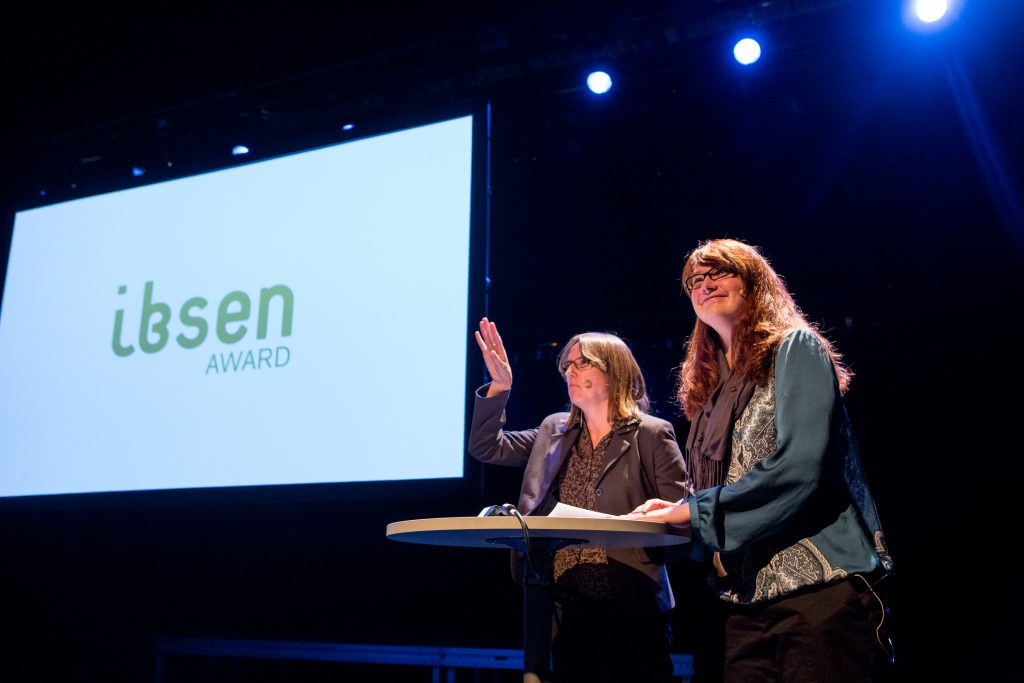 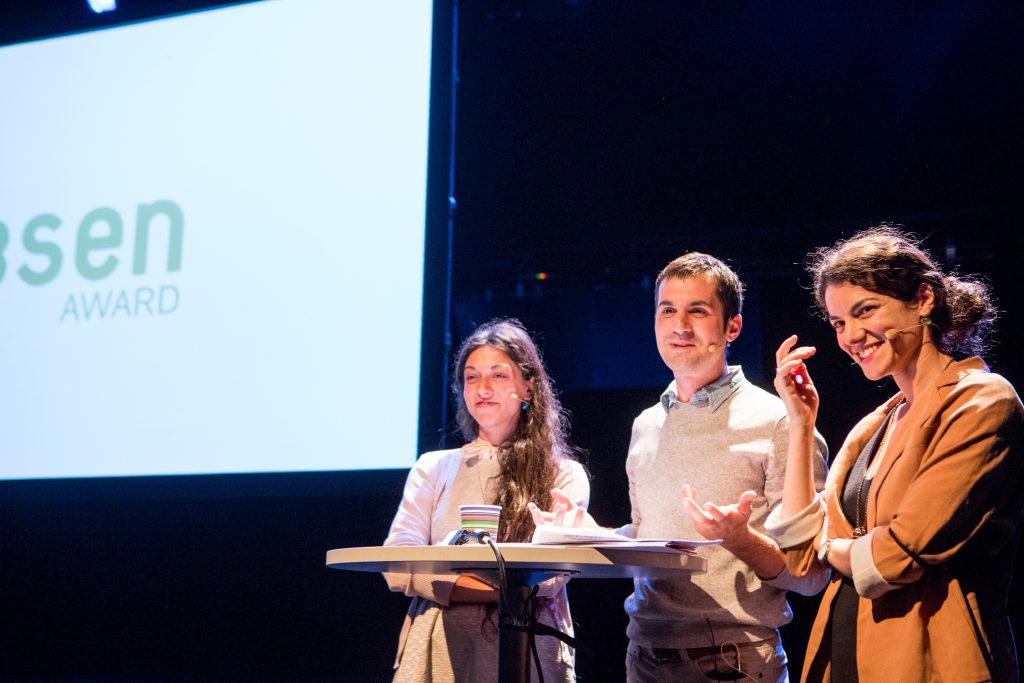 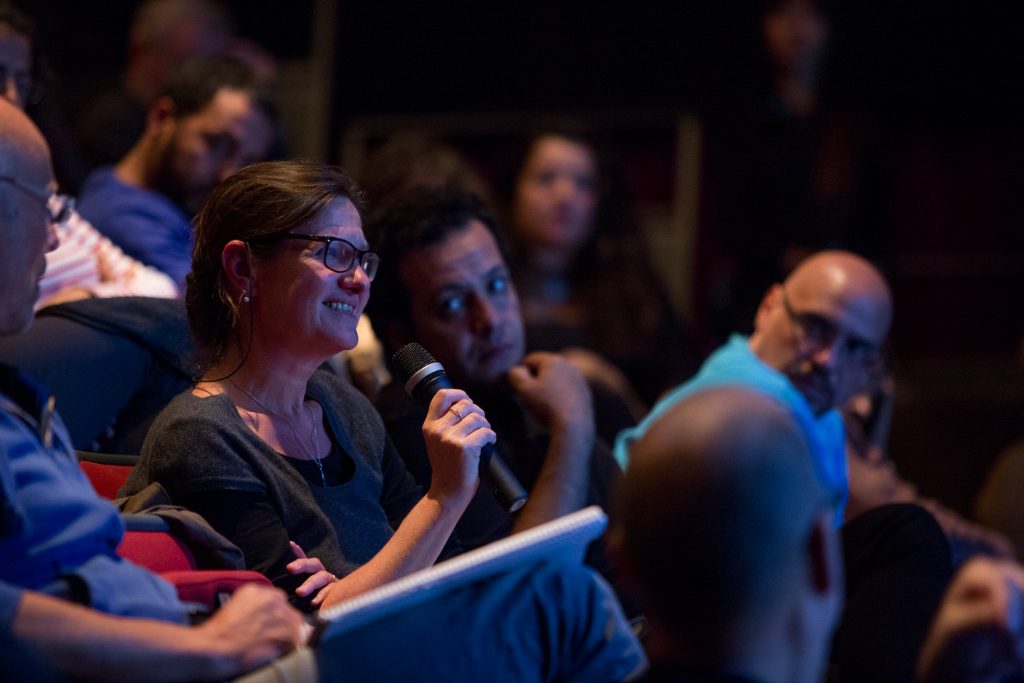 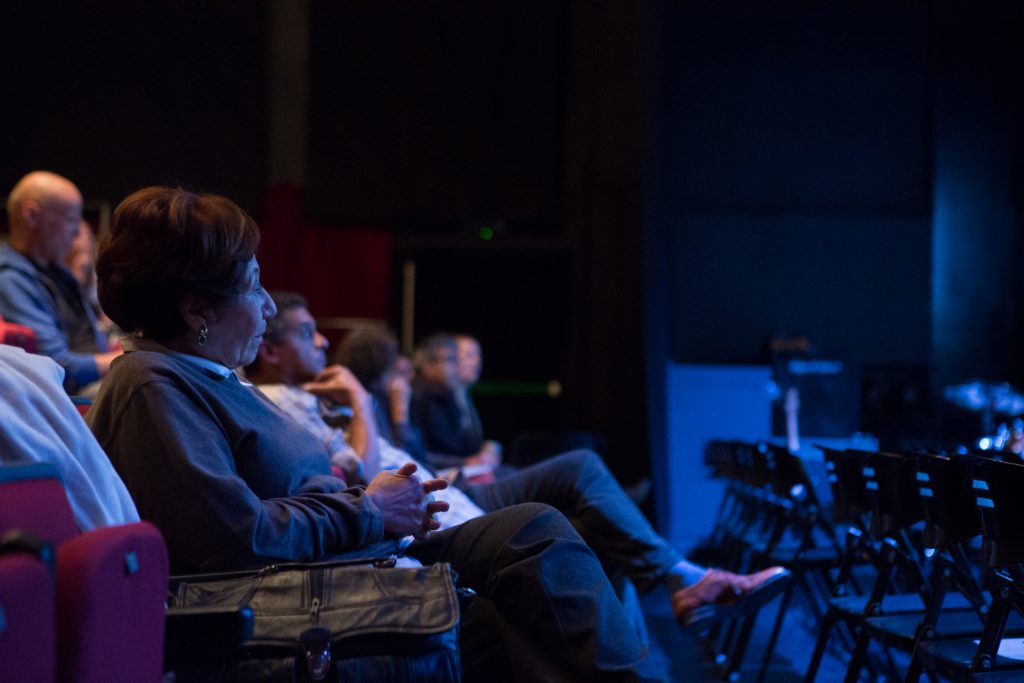