Tribal Ibsen is on!

Peer Gynt and Brand are translated into Malayalam and relevant sections into tribal vernacular of Kurumba and Muduga.
Del 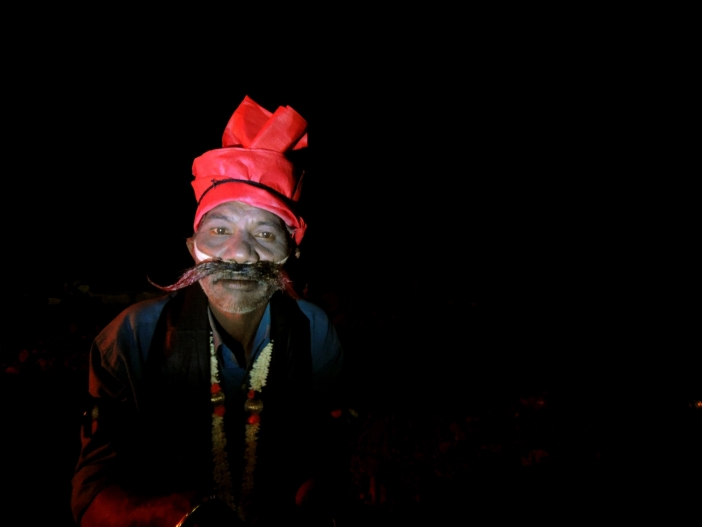 This is an update to:
Tribal Ibsen Project

Shankar Venkateswaran and his team have organized workshops, research trips and residencies in the tribal area of Kerala. They have developed a percussion ensemble and revived traditional ‘koothu’ performances, both of which are resource for the contemporary performance based on themes from Peer Gynt and Brandwhich premieres on March 22nd.  A children’s theatre group is formed and they are planning a premiere of a play called ‘Oru Koottam Urumbukal’ (A Group of Ants) during the summer vacations in April 2015. 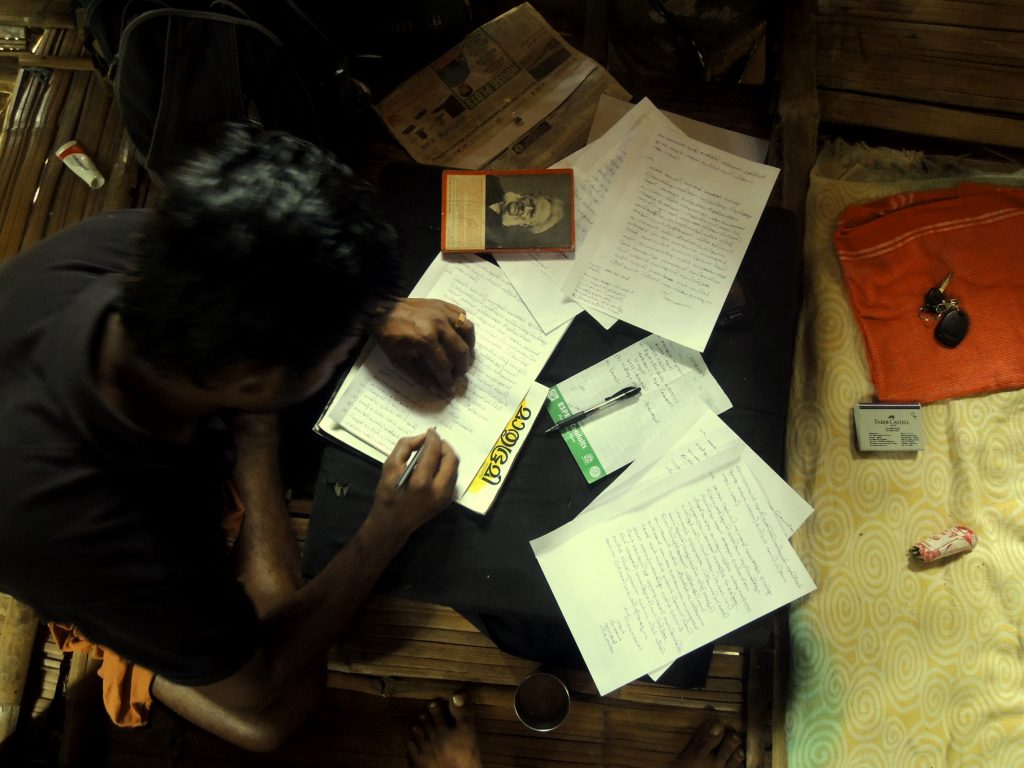 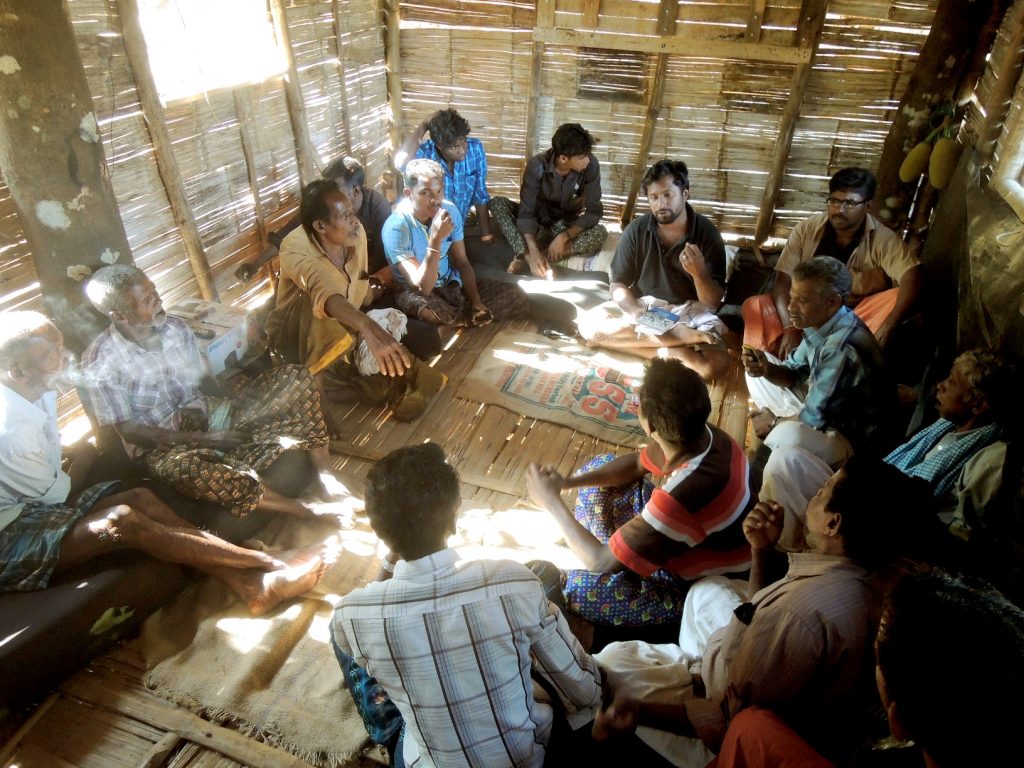 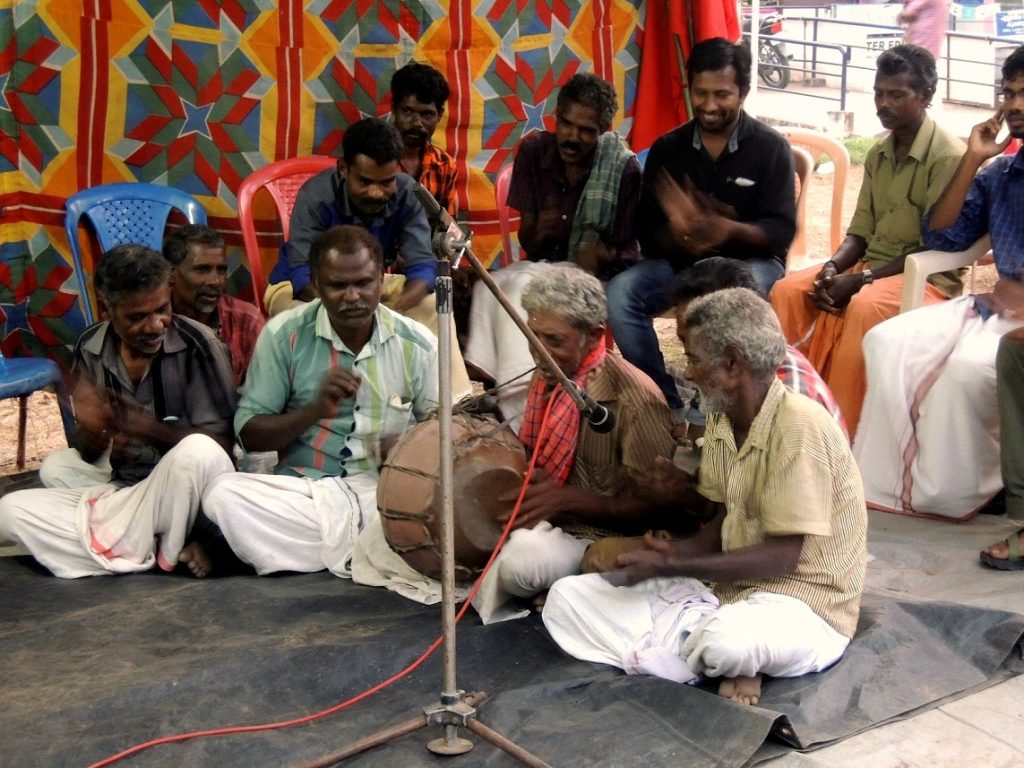 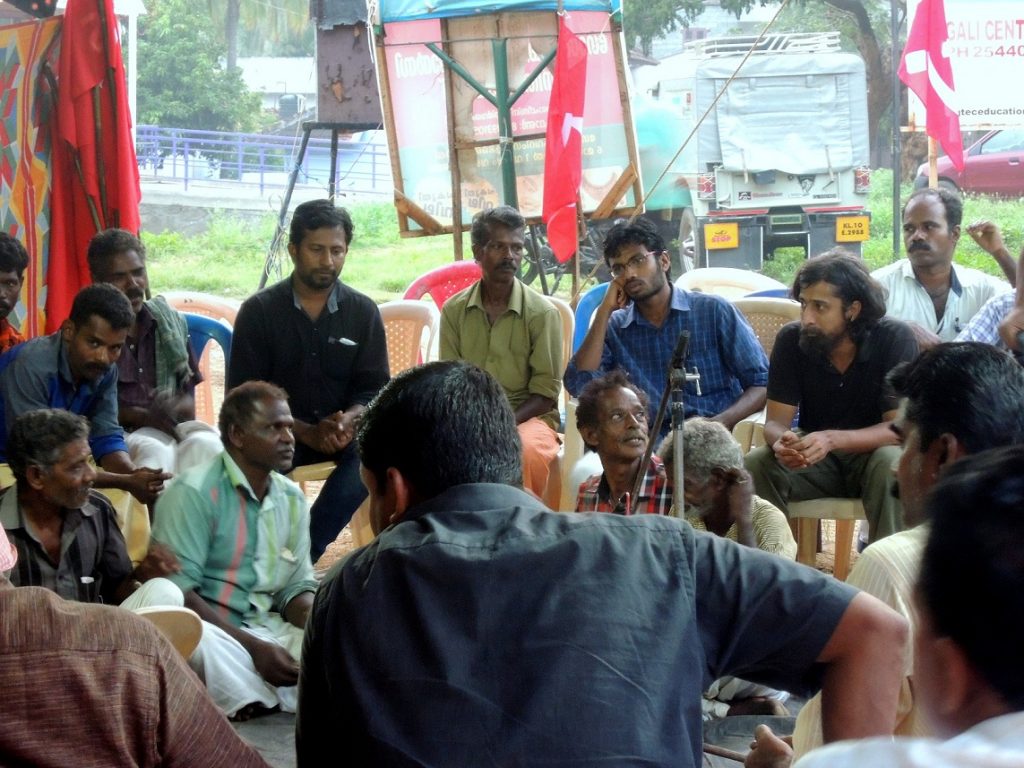 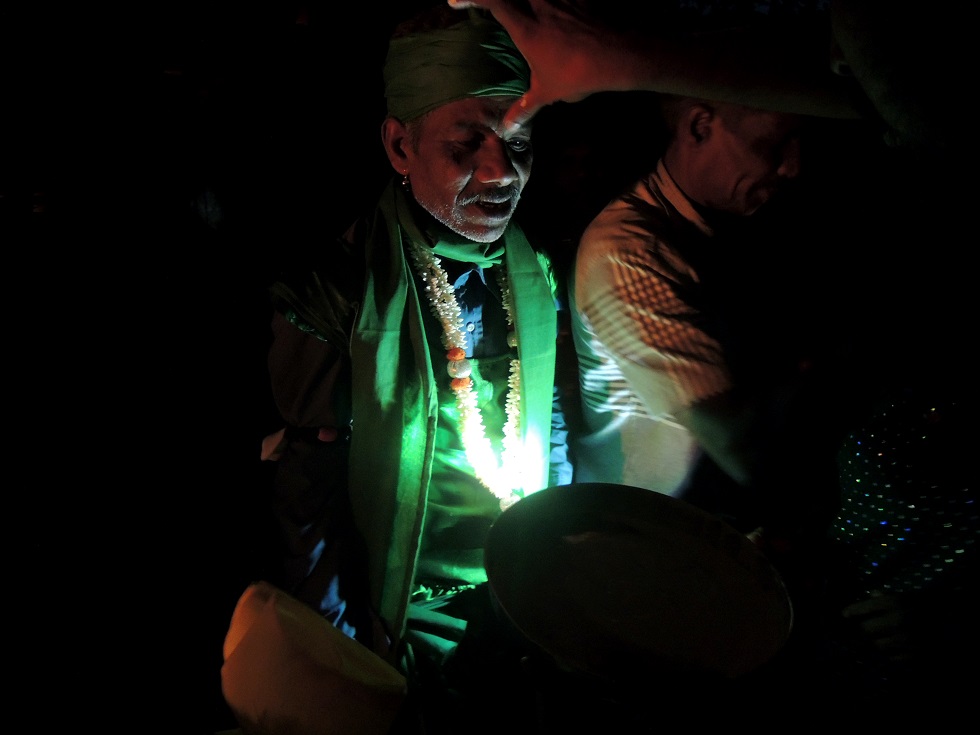 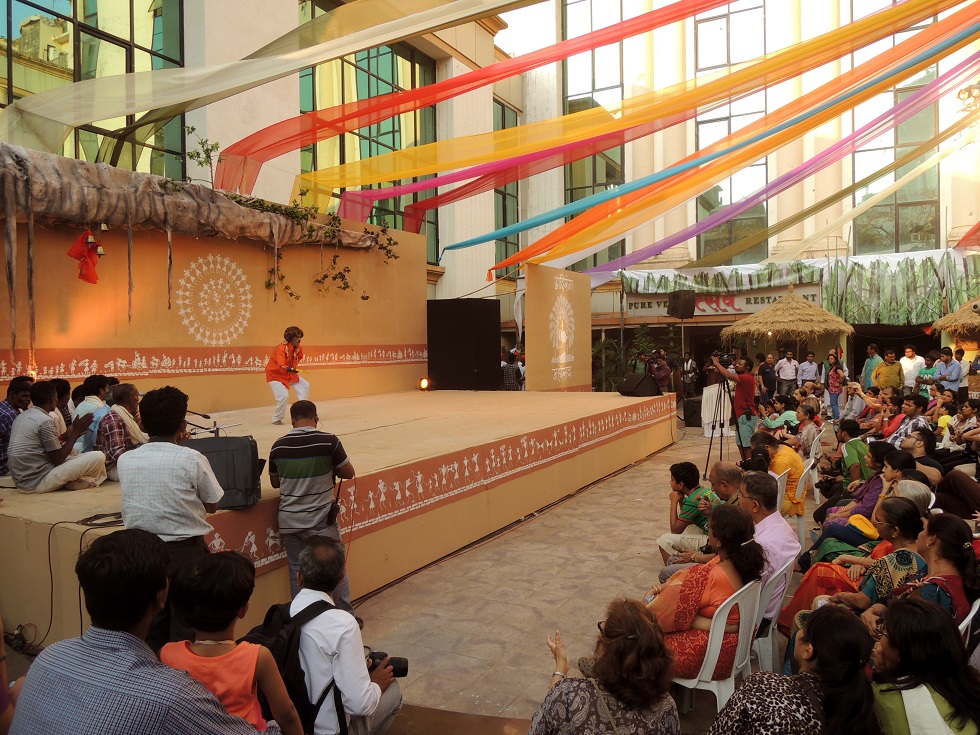 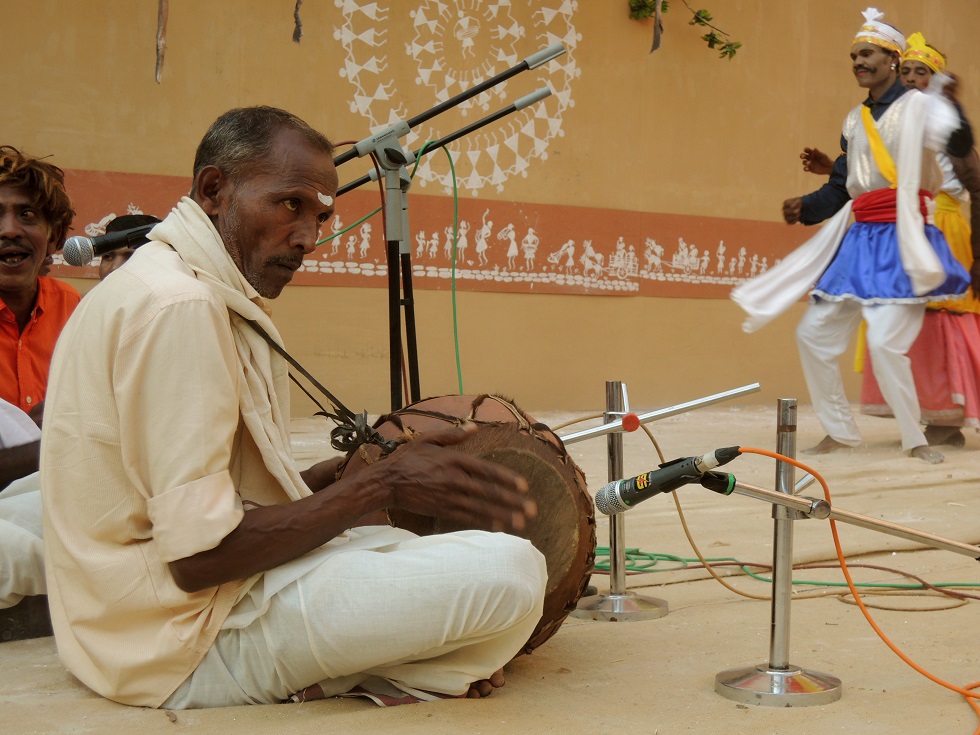 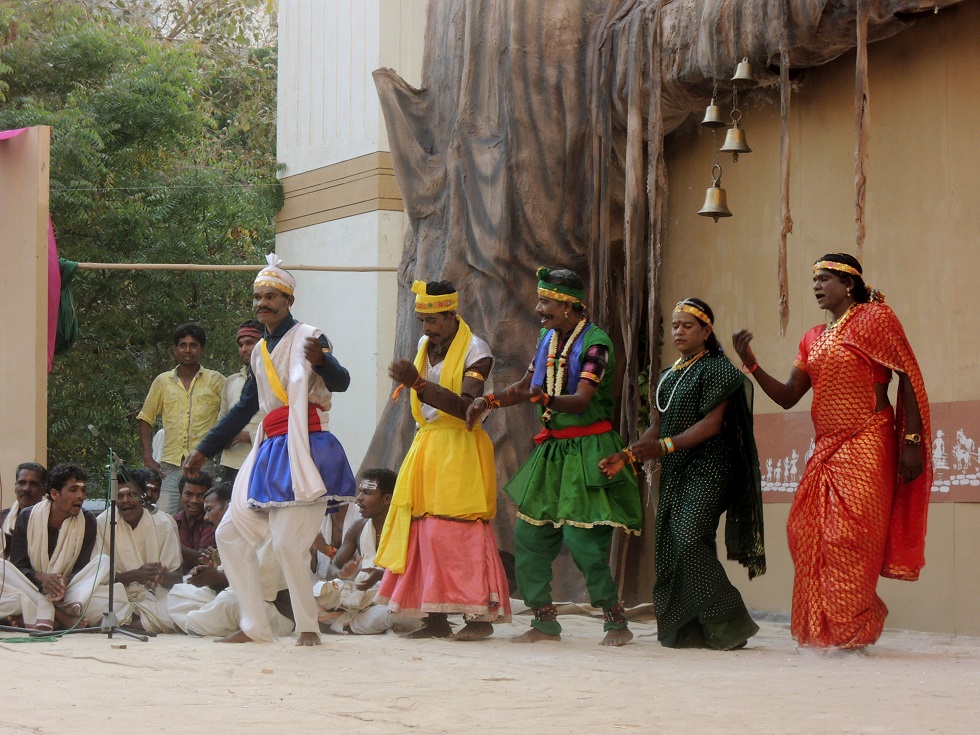 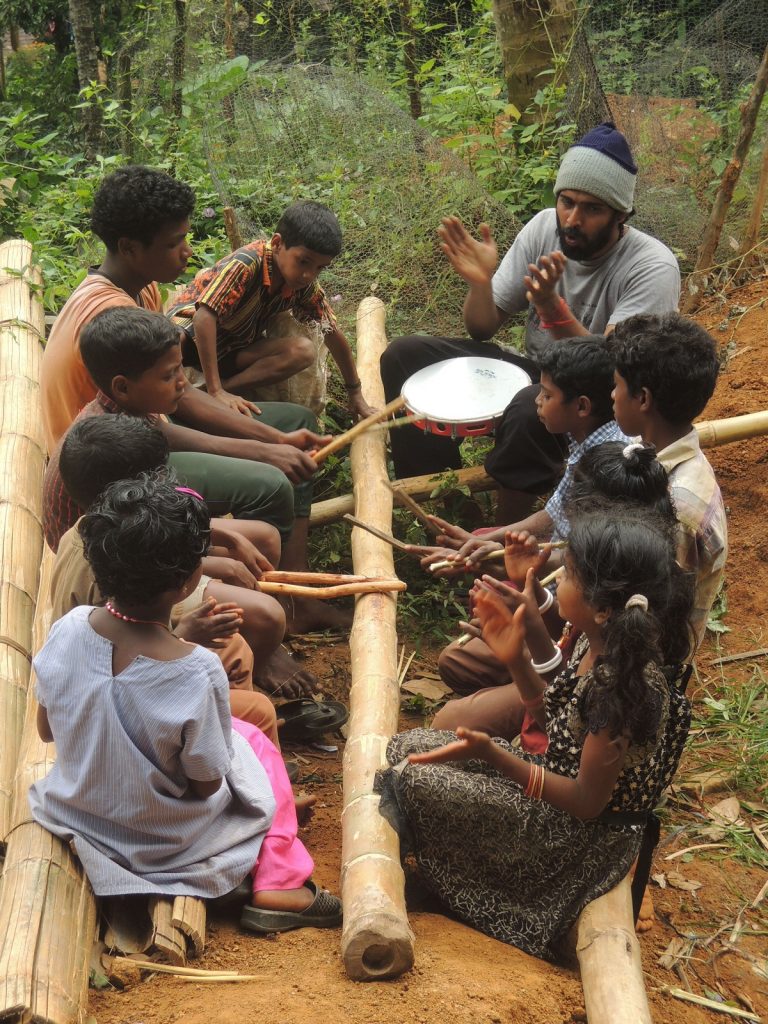 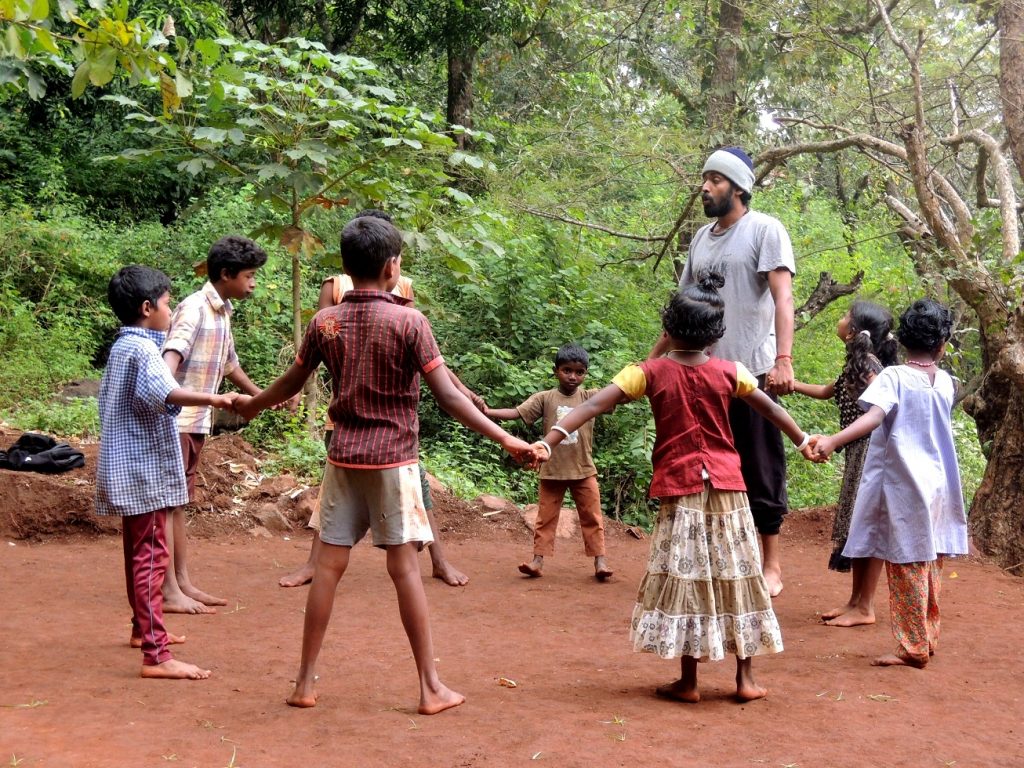 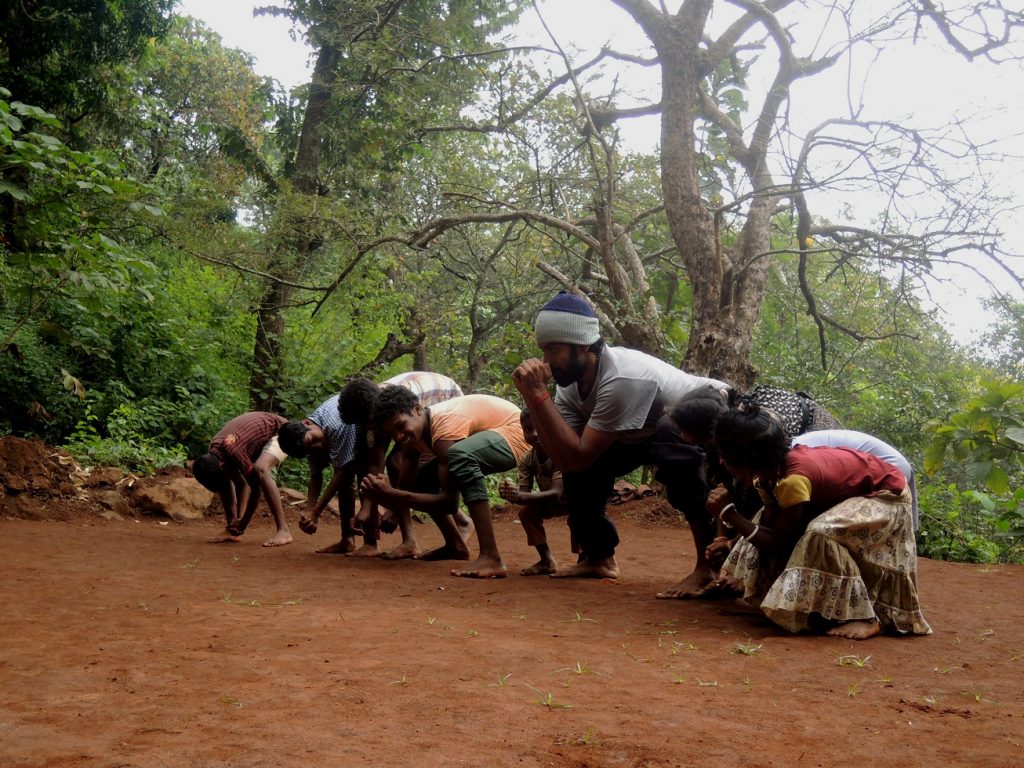 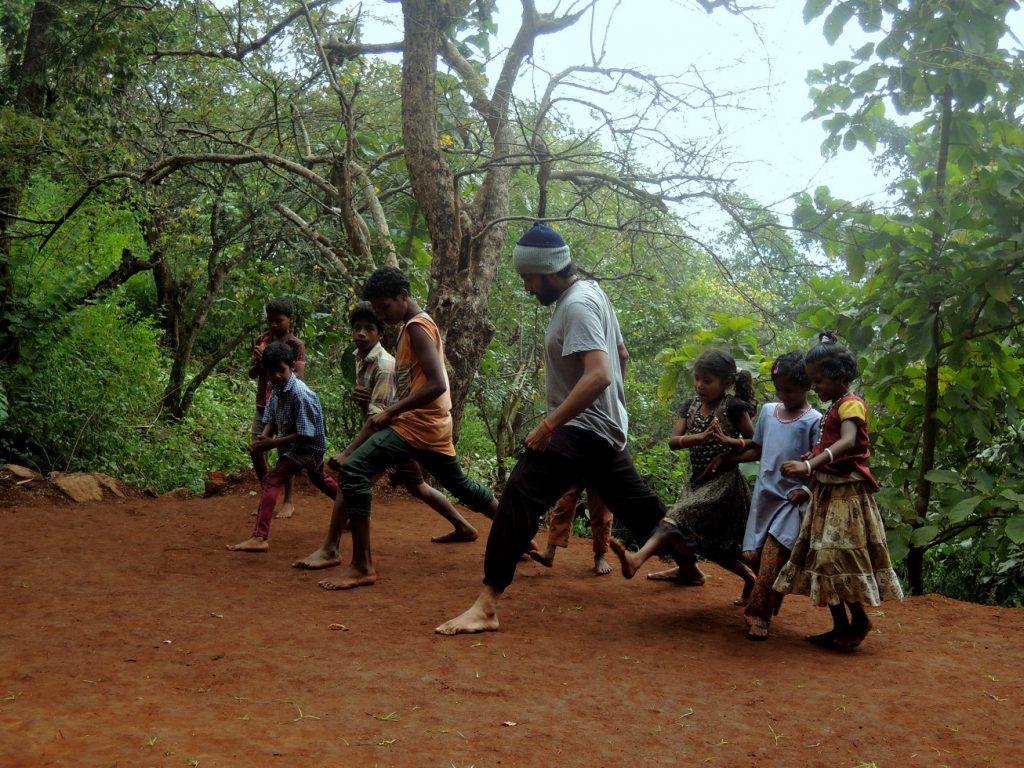 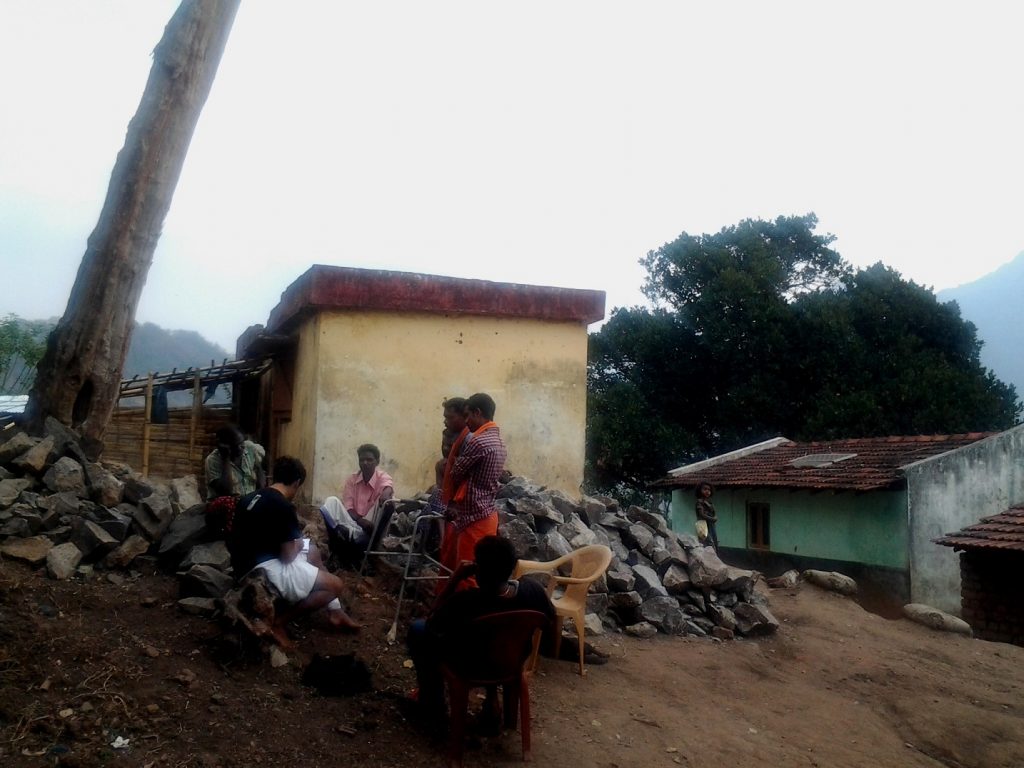 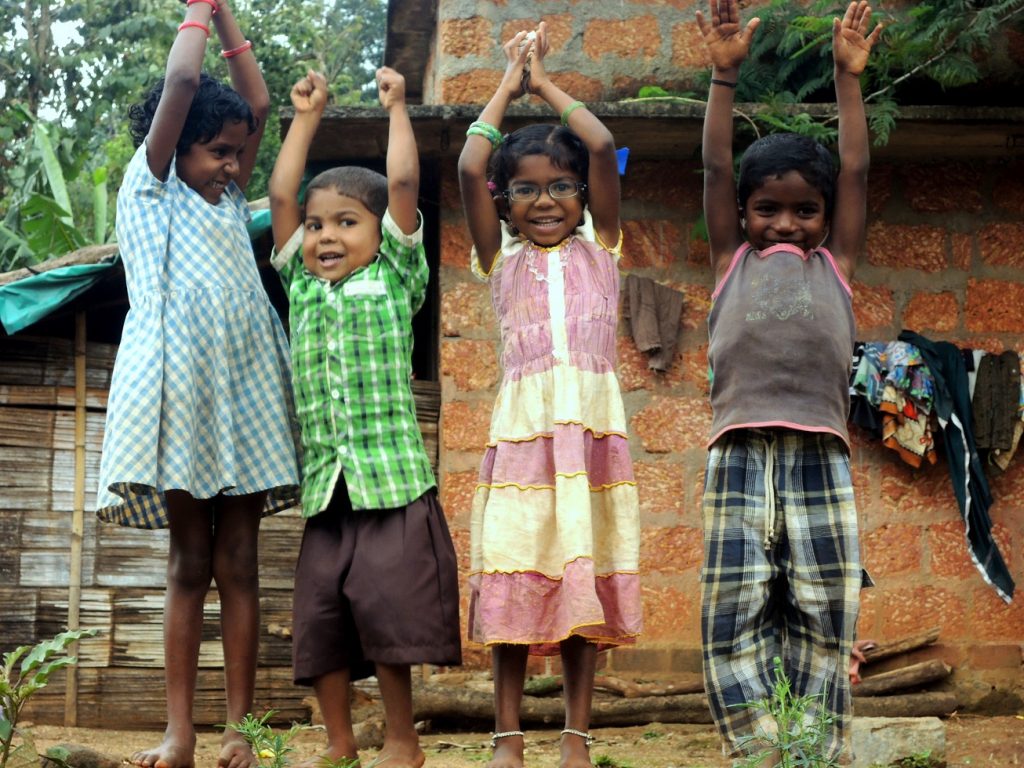 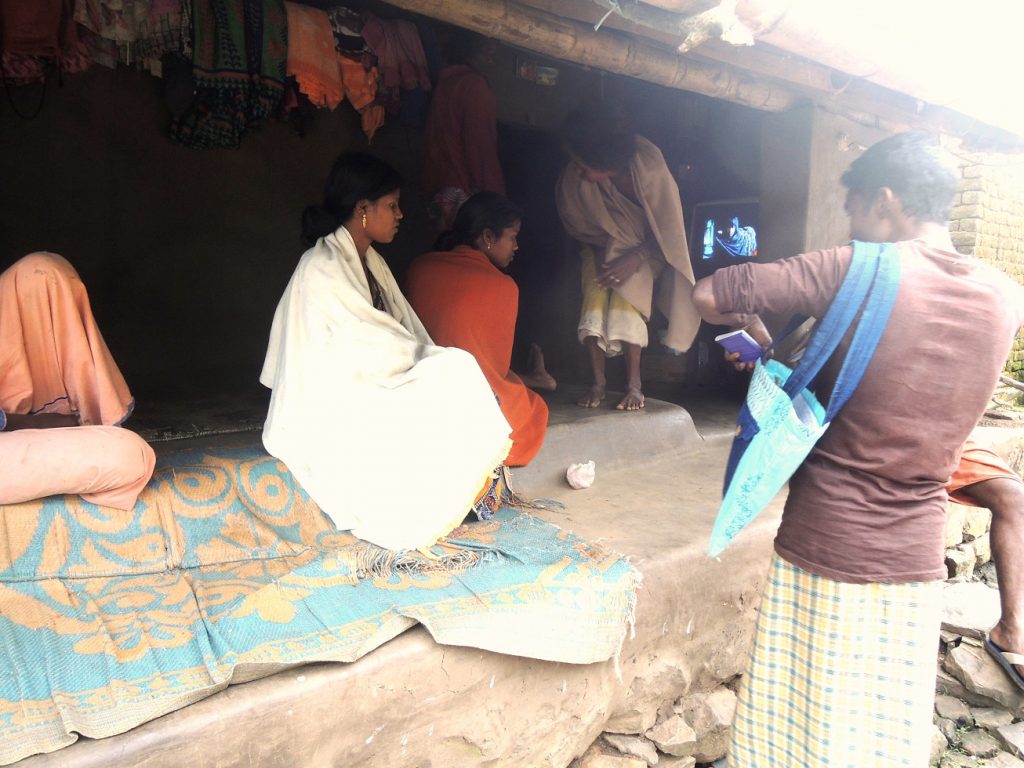 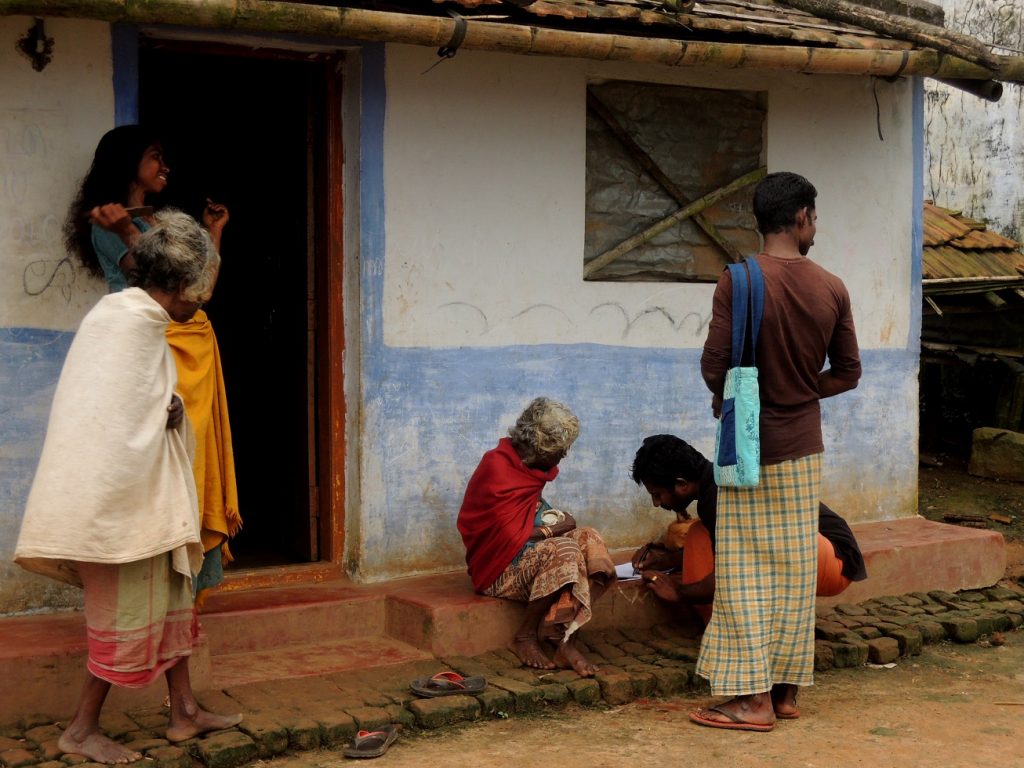 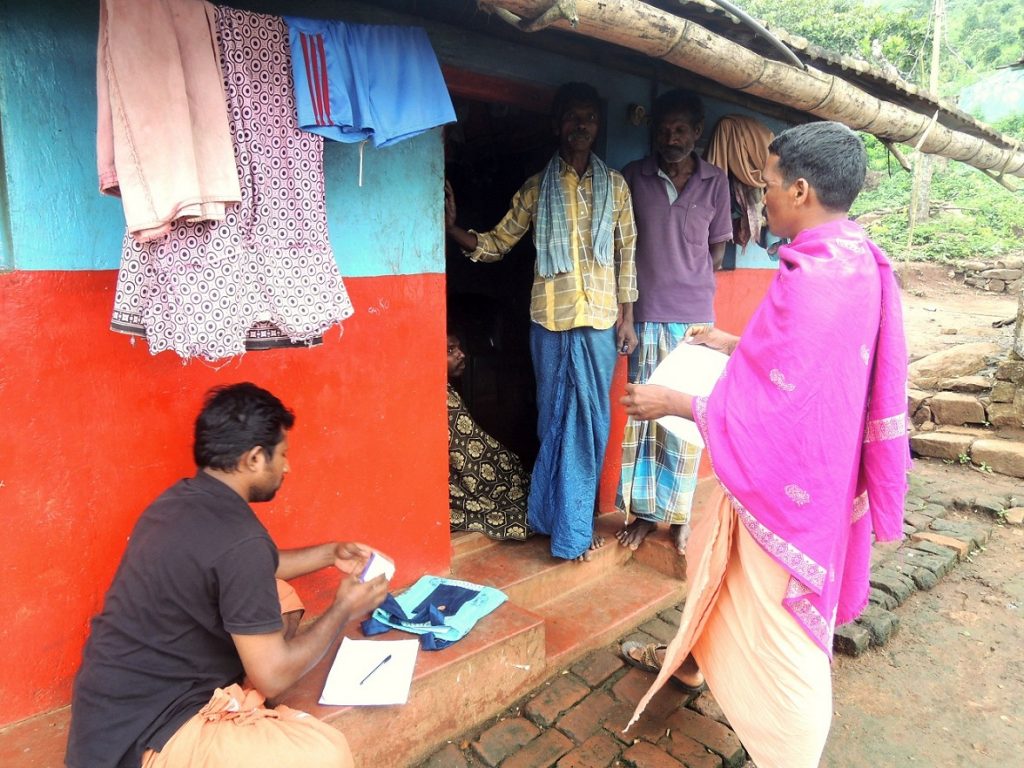 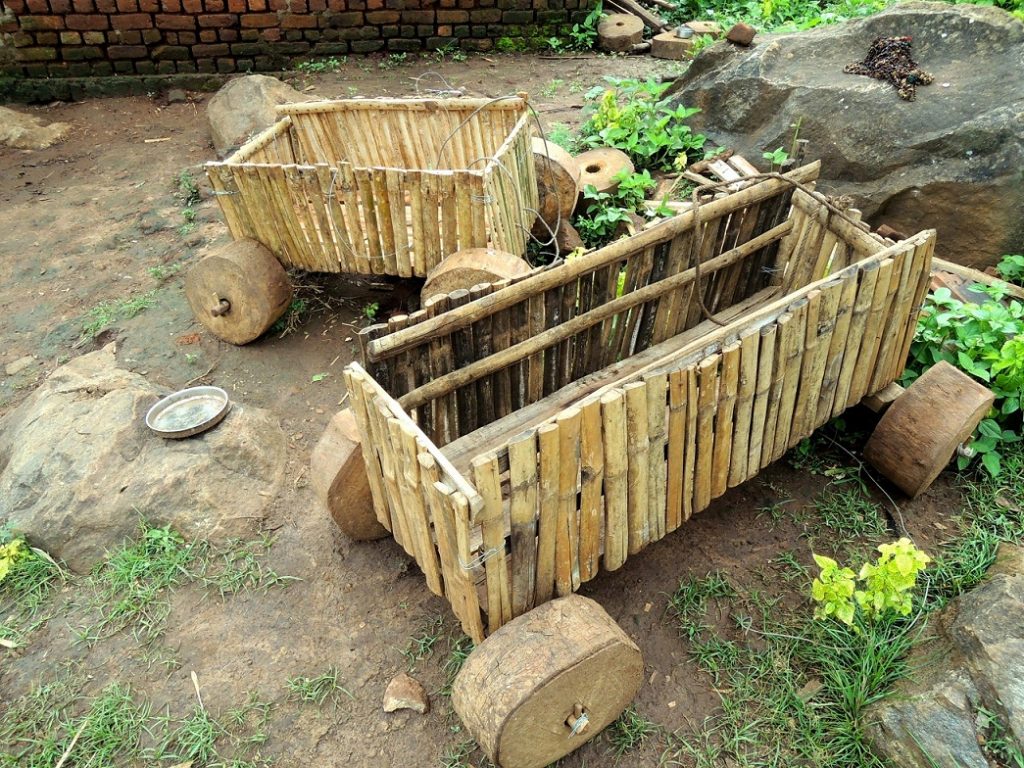 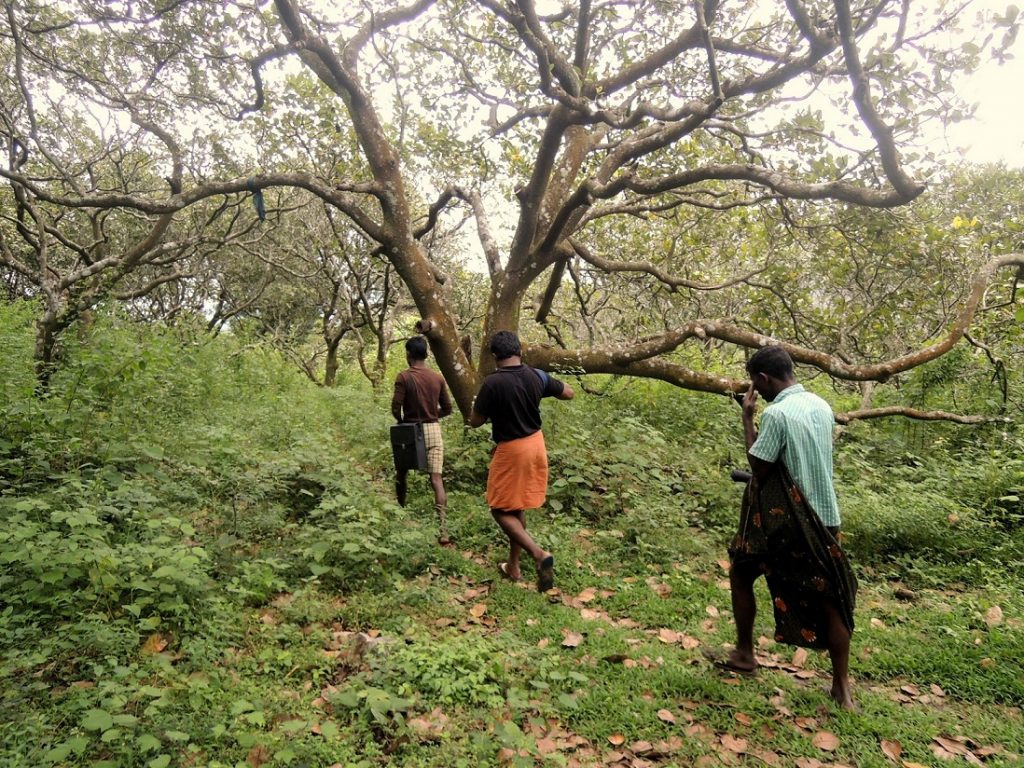