Time that went without knowing 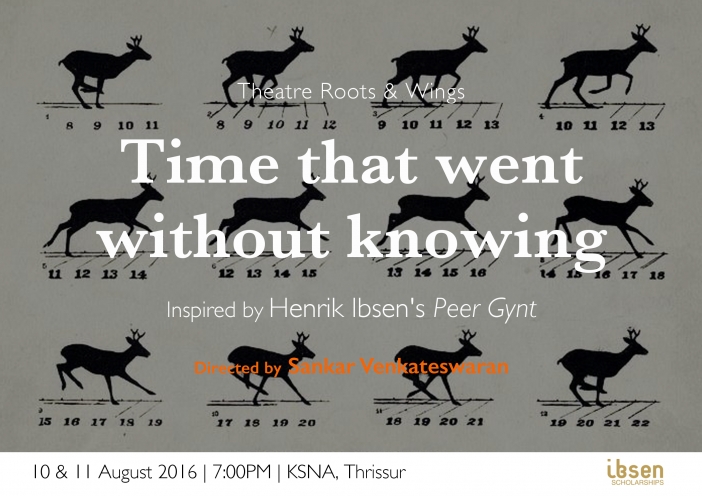 This is an update to:
Tribal Ibsen Project

DIRECTOR’S NOTE
When Ibsen comes to Attappady, there is a shift in the emphasis from the concrete to the abstract, from word to the body, from human behavior to human nature and from the dramatic to the non dramatic. The portrayal of Peer Gynt’s journey through life is expressed here without words, plot, conflict and dramatic action. What remains is the simple, yet complex activity of human walking. When this action is distilled with formal and  aesthetic elements such as tempo, duration, choreography, chorus, space and repetition, the most primal image of the human being manifests itself on stage and creates a stage image of human evolution.

Ibsen’s question regarding the difference between the troll and the human is totally wrong to juxtapose in the context of cross-cultural work with communities of Attappady. But it provokes another question in my mind regarding the differences between the “tribal” and the “civilized”. Who is tribal and who is civilized? Our Indian society is deeply divided on the lines of caste and sub-caste, and various hierarchies that classify the human bodies according to caste, colour, culture, religion, education, geographic location of life in relation to any center, etc. etc. The “civilized” thinks of the “tribal” as comparatively isolated, relatively “backward”, and thought to be remaining in an earlier stage in the process of human evolution. Sadly, these “civilized” notions are imposed upon communities and reinforced through larger social behavior.

It is in this context that I see this stage image of human evolution presented by a group of young actors from Attappady as political. We  evolved from the ape, and continue to evolve. The biological process is slow, but socially and technologically the pace of our evolution/civilization is growing. Are we evolving too fast that we may no longer be able to call ourselves humans? In other words, to look at the “indigenous” as existing on the lower rungs of evolution/civilization is inhuman.

I extend my warm welcome to Time that went without knowing, a performance piece created as part of Tribal Ibsen Project, an initiative supported by Ibsen Scholarships.

Conceived and directed by Sankar Venkateswaran 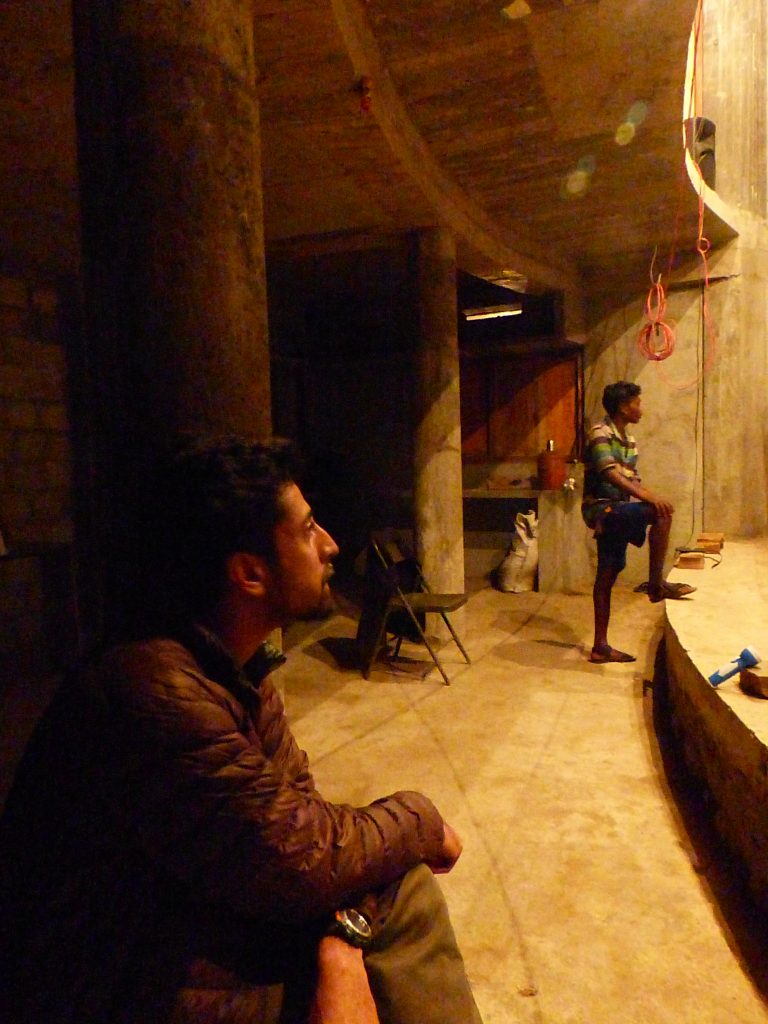 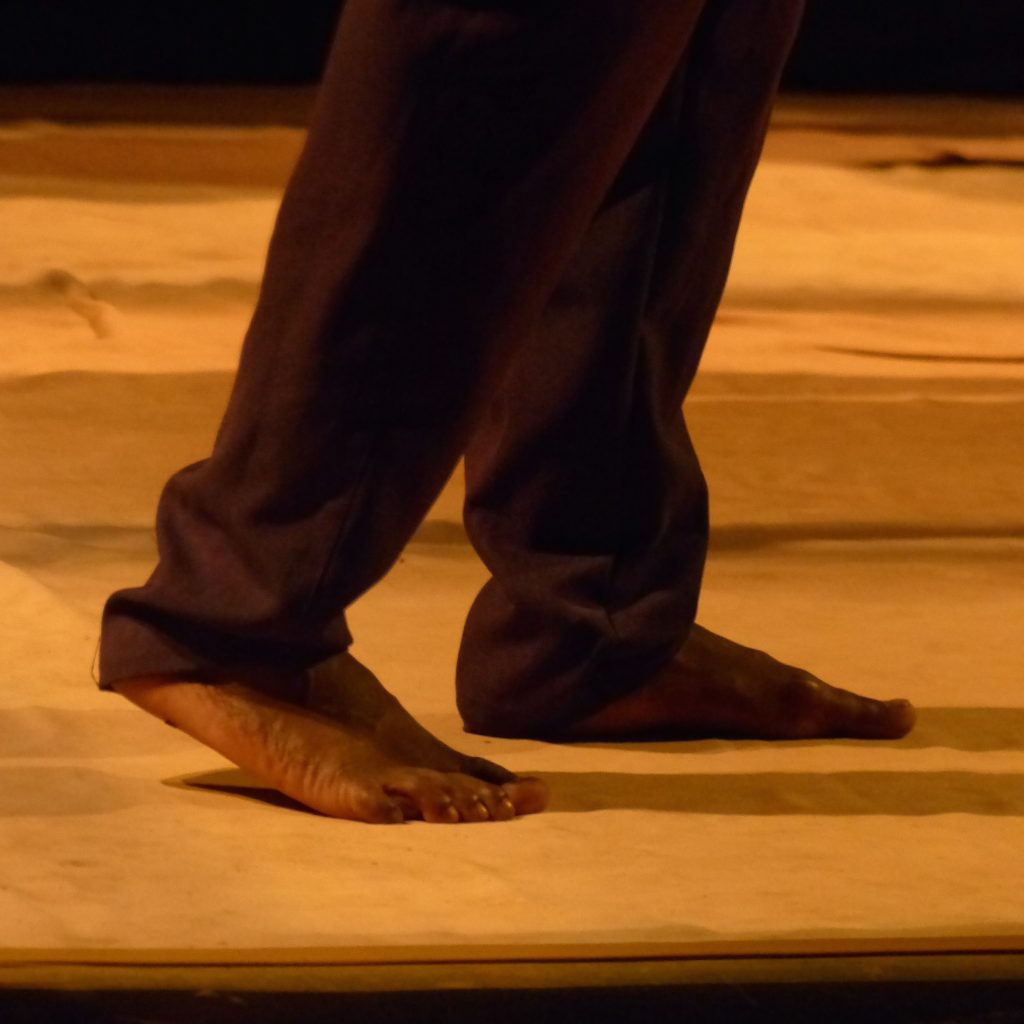 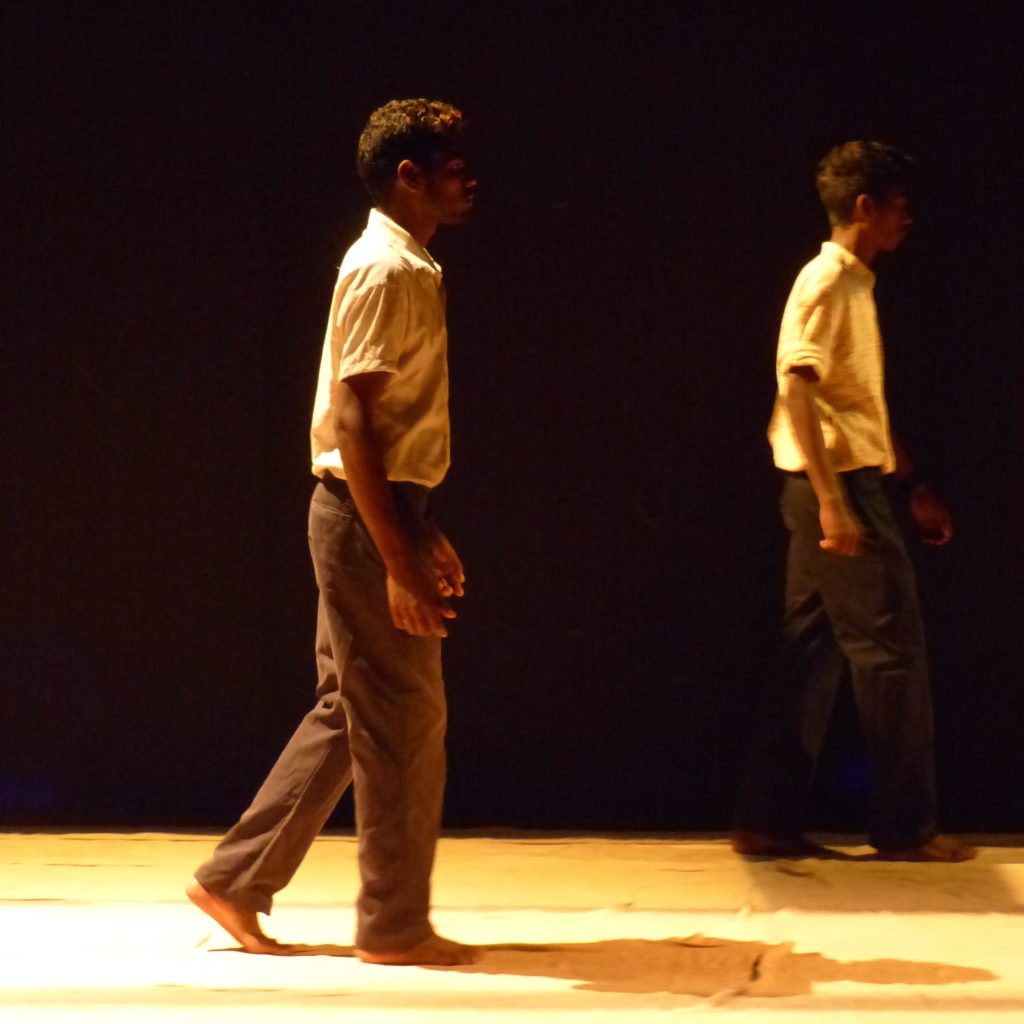 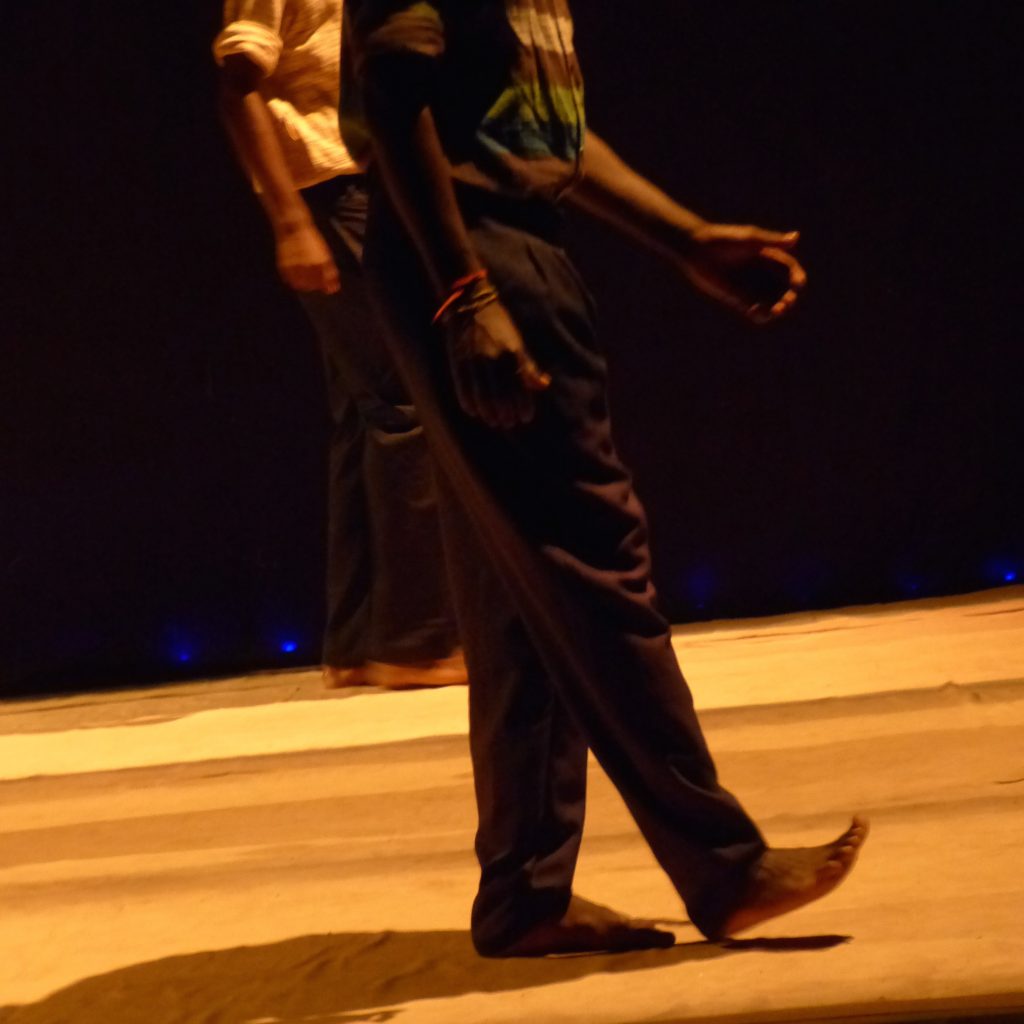 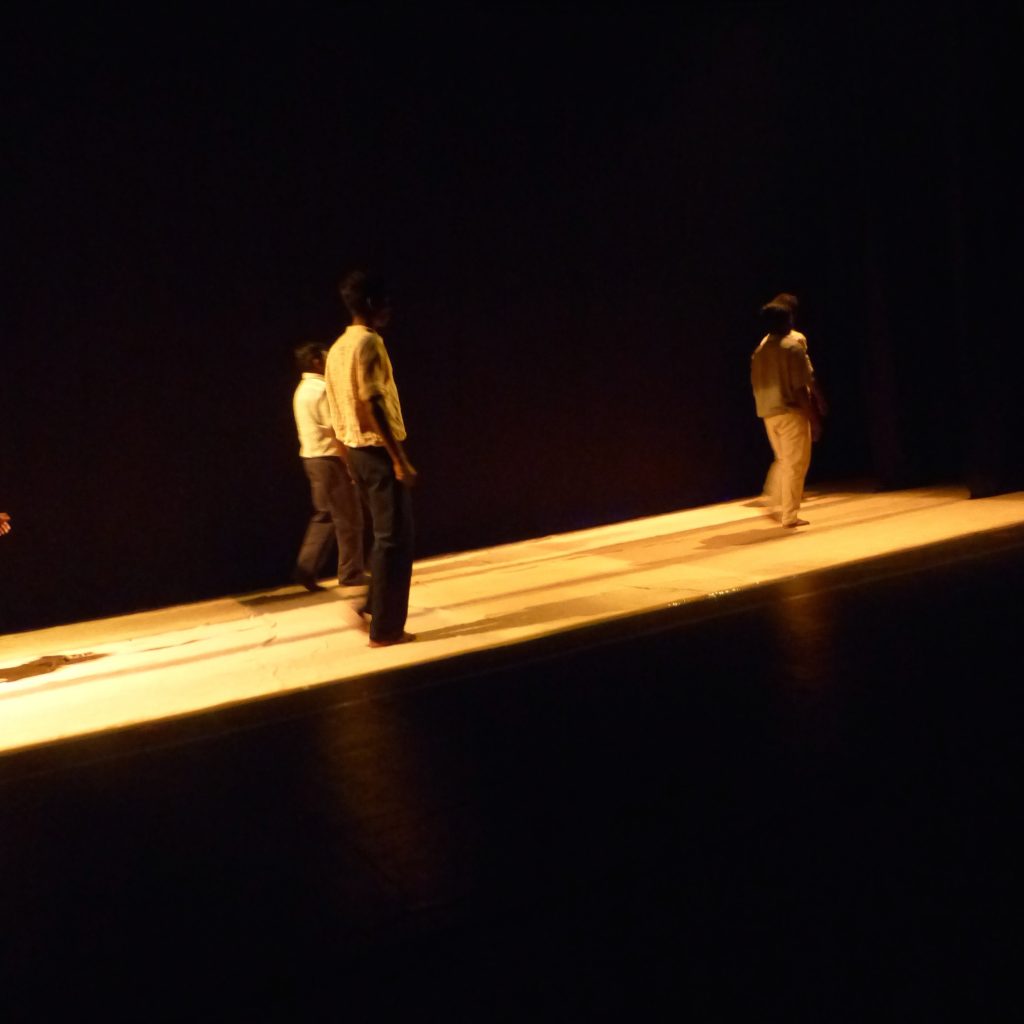 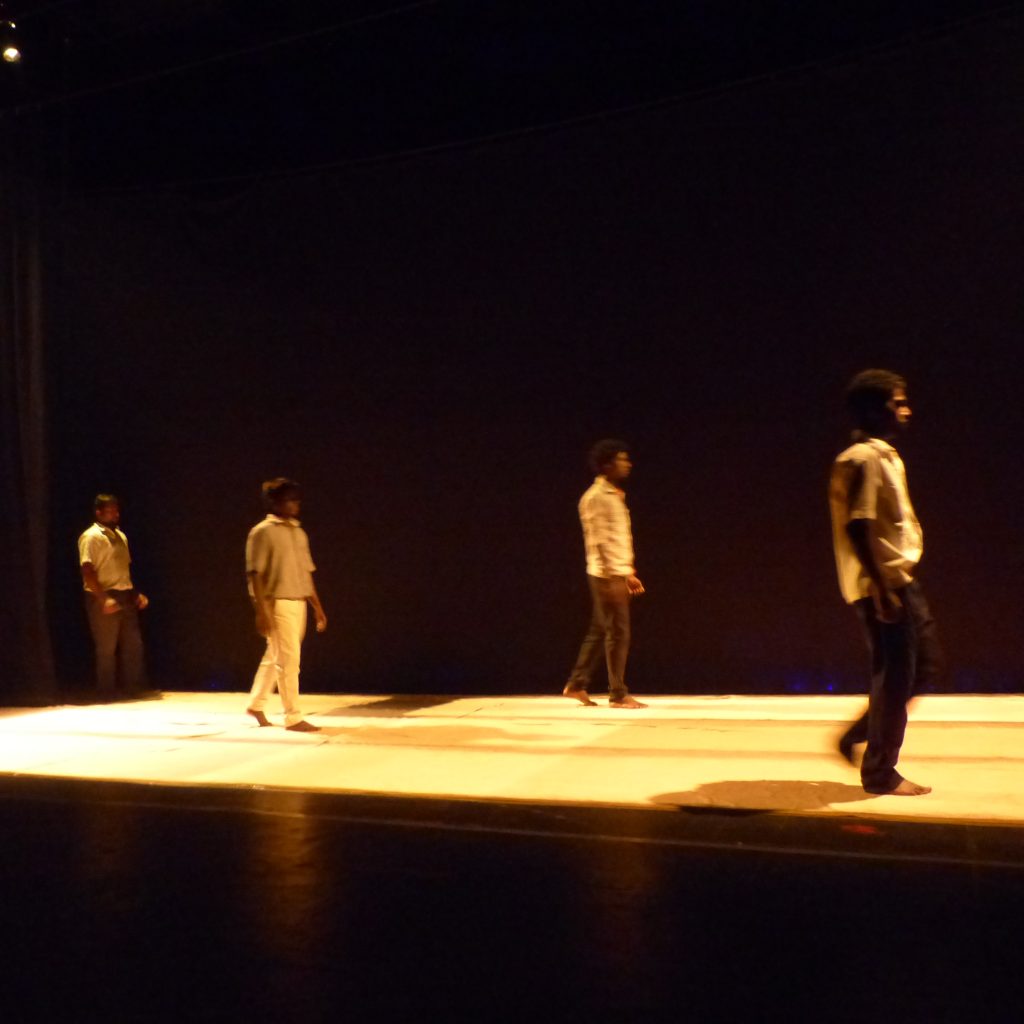