In 2022, Ibrahim Fazlic was awarded an Ibsen Scope Grant for the project Torvald. 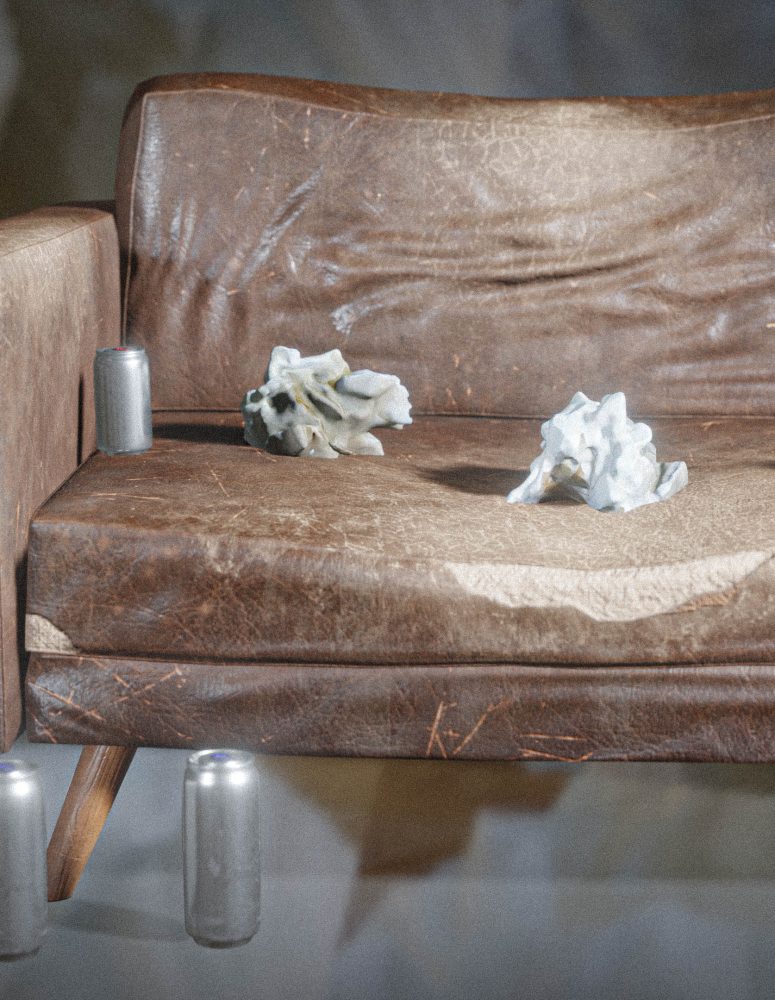 Torvald - Masculin mancave-monologue from a middle aged man in midlife crisis, is a surprising and paradoxically relevant take on Henrik Ibsen's «A Doll's House» from 1879. Although Ibsen himself denied that it was a feminist play, A Dolls House is to this day an enormously influential part of feminist theatre history, and in 2006 hundred years after Ibsen's death, A Dolls House was still the world's most performed play. During the years of the Ibsen Scope jury, there have been submitted hundreds of applications for staging different versions of the story of Nora's emancipation from male domination and oppressive gender roles. It is therefore a most welcomed surprise that the Norwegian actor and playwright Ibrahim Fazlic in this project has turned the focus to the main male character of the dollhouse, namely the abandoned husband Torvald. The project aims to investigate male self-understanding in a contemporary era where misogyny and ideas of male biological supremacy seems to have a most worrying renaissance. Fazlic aims on broadening the space for how to understand the sociability of contemporary men. What draws them to the toxic all-male-cultures online, how is it that suicide rates are dramatically higher for men than women, how is it possible to yet again address the important issues of dealing with mental health issues amongst men? The Ibsen Scope Jury is impressed and intrigued by this new and promising take on Ibsen's iconic play.

A masculine mancave monologue from a middle-aged man in mid-life crisis.

This project is based on the character Thorvald Helmer from “A Dolls House,” placed in the present – after the divorce.

In the evenings, when he is alone in his villa, he descends to the mancave in his basement and releases his mischievous masculinity. He invites the audience to sing along to emotional karaoke, he questions gender and has started to discover the intersectional. During the time in this safe-space he discovers the walls of the claustrophobic social space he, as a white, heterosexual cis-man, finds himself.

Does he confirm his place in the group of “white middle-aged men” who consciously or subconsciously oppress and harass? How does he navigate the upbringing of his children with their different genders and sexualities? Thorvald observes and comments on the society around him and gradually turns his gaze inwards. Is it at all possible to teach an old dog new tricks?

The audience steps into his mancave, making Thorvalds irrelevant voice – relevant again. Listen carefully. He has a lot on his mind.

Ibrahim Fazlic
Ibrahim Fazlic (1994) is an artist, playwright, actor and performer based in Oslo. He trained as an actor at North University (class of 2016) and has since written and performed his own plays as well as collaborating with other artists.

His fascination for the theatre began when as a 16-year-old student, he visited Teaterhuset Avant Garden, now relocated and renamed Rosendal Teater (which Ibrahim had the honor of opening in 2019).

Fazlic was one of two “young artist(s)of the year” at Festspillene i Nord-Norge where he performed his piece EMAJPSIN. He was nominated for the Æddaprisen in 2012 as a debut playwright for his play Fantastisk which was a part of the young playwrights’ season at Trøndelag Teater. In 2019 and 2020 he was a part of the professional selection committee at the Norwegian Arts council. At the National Center For New Playwrighting in Norway (NCNP) Ibrahim has been the in-house playwright 2019 – 2020. A residency that was prolonged by the house until 2023. 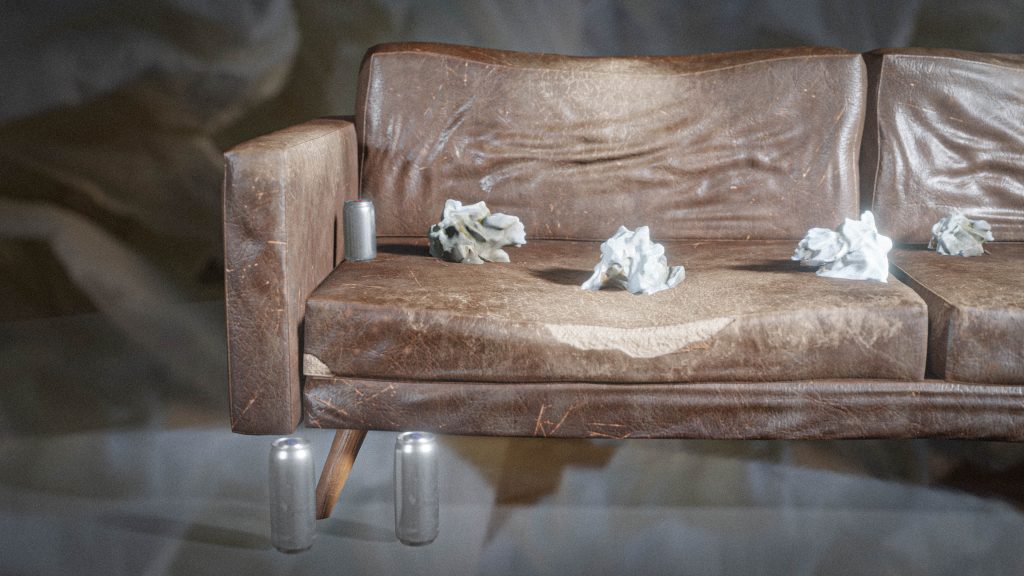 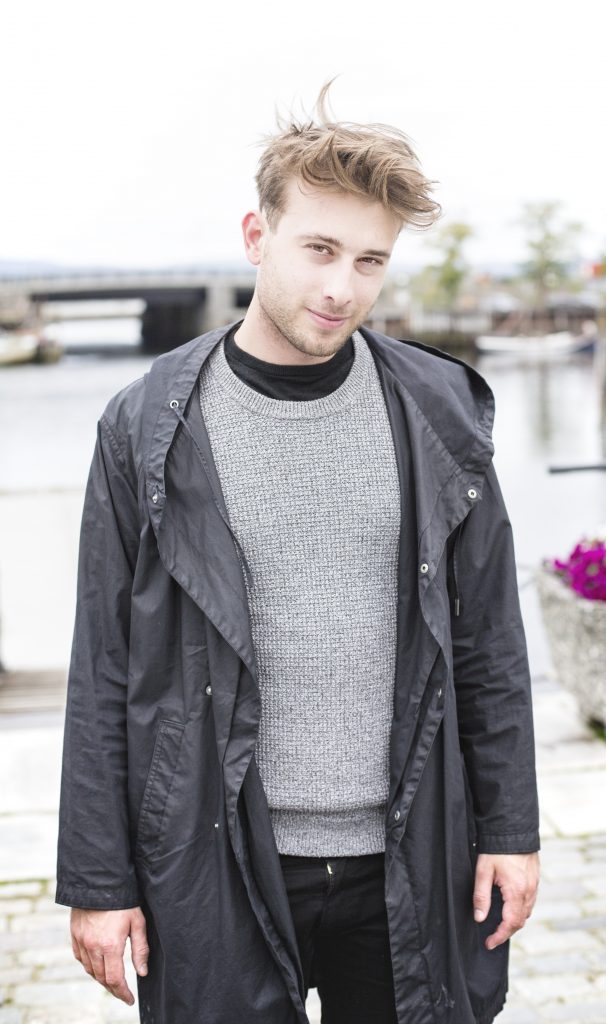