They have already gone

In 2022, Andrej Nosov was awarded an Ibsen Scope Grant for the project They have already gone. 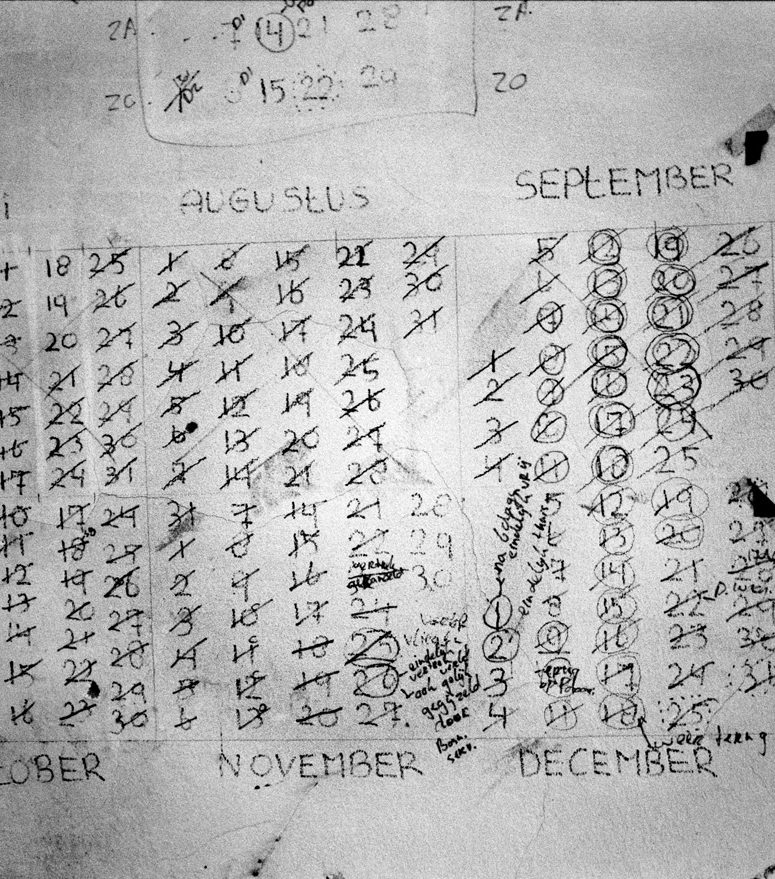 Theatre, by its means and tools, is not only a community, or a place where a community and its different voices gather, but also a place where a minority can without hindrance voice those things that the majority is being silent about. They have already gone, produced by the Serbian theatre company Heartefact takes it starting point in the genocide of more than eight thousand Bosniak muslim boys and men by units of the Bosnian Serb Army of Republika Srpska in the town of Srebrenica during the Bosnian war in 1995. The trauma of Srebrenica is still highly disputed in Serbian society, and as all unresolved tragedies a potential source of new conflict. Heartefact has presented an intelligent and deeply poetic dramatic concept for investigating topics of genocide , grief and gilt. The projects ambition is to explore «the very fundamental idea of theatre», the ability to imagine. To imagine life over death, to imagine human solidarity over narrow-mindednes and to imagine that our dead never left us. The heroine of «They have already gone» is Sadika, a Bosnian woman living somewhere in the north of Europe. She lost her entire family during the war, and is celebrating her 70th birthday in her room with only medical personel present. But what if the genocide had never taken place and Sadika’s family managed to escape?. What if the tragedy had never taken place and the Europeans that were lost were still amongst us? In this story, where the mystical, the ethical and the political juxtaposes the theatre is the place for imagining the questions of collective guilt, memory and responsibility in the setting of an alternative reality. The project is drawing inspiration from three of Ibsens plays namely Ghosts, When We Dead Awaken and Pillars of Society and in this way using the highly ibsenian interest in re-examination of the past to shed life over contemporary conflict and possibility. The Ibsen Scope jury is grateful to be able to contribute to the realization of this important and challenging work in a time where the understanding of the consequences of genocide and war seems more acute than ever.

They have already gone – the consequences of silence
On the context
From the western world perspective, everything in Balkans seems too complicated and too complex. Europe often sees us all as a band of savages that need to be emancipated and then fitted into something that is called “European standards”, which will make everything perfectly all right. However, that illusion that somebody’s progress can be ordered as any type of goods, and that money and goodwill suffice to implement change, is a huge illusion indeed. On the other hand, for the Balkans, Europe remains an aunt that moved to a foreign country a long time ago and is now living there in wealth, lacking nothing. During the war she didn’t really call regularly and refrained from using all at her disposal to save us, and is especially allergic to breaches of those “European” standards, but still, the aunt is well off. She is a sort of rich bourgeois lady who is to provide us with a better life. We are then her servants, somebody waiting to be mercifully afforded the space and conditions for a better life. It’s a kind of migrant worker’s dream, where “European” standards are actually transformed into goods, expensive cars, clothes and a better and wealthier life. So, Aunty Europe is to provide us with a brighter future.
This simplification, as any other Balkans-related complexity, is plain and simple. It is partially true, and can be a truly funny interpretation of our effort to accept our own responsibility for our future, explaining the issue of dealing with the past as an act where we turn to something that we don’t really care about, because we have to, for the purposes of profit, benefit, an easier life. The place of future play is Europe.
On the guilt and the play
The question of guilt and responsibility is one of the key issues that everybody in the society has to cope with. No matter how much progress we make, there is no true essential progress without resolving our relationship with the past. If the theatre is the place where we are free to imagine everything, including this past, we start from an assumption that the members of one family have managed to escape from Srebrenica genocide. Carried by the currents of the contemporary life in Europe, they grew up, and went to school, and built their lives in different European countries. One of them that we choose for our heroine, is about 70 today. Many women from Srebrenica were left all alone. They have lost entire families, mostly male relatives. As courageous and persevering women they continuously fight for justice. And what if the genocide had never taken place? Namely, how to give genocide its stage form? Genocide is characterized by the intent of the perpetrator – to completely eradicate a specific group. Such intent was proven before the court, and it resulted in our heroine, and all of those like her, lacking descendants, lacking anybody to celebrate their birthdays with. And if we attempt to use the what if theatrical tool – what if the genocide had never taken place and our heroine family managed to escape?

On the numbers
The pandemic and the high death count have once again placed the focus of the public discourse on the issue of numbers. We hear about and witness numerous deaths every single day. These become just figures spoken by journalists, broadcasted by the media portals, and we keep forgetting the people behind those numbers. Tired people or happy people, or people with big plans. The only thing connecting them is death. Something quite similar is happening in relation to the issues of the past. The numbers are spoken, the legal terms are spoken, and we forget that there are people behind those numbers and terms, people who are gone. It’s impossible to feel solidarity with numbers. Solidarity with specific people is possible.

About the author and collaborators
Andrej Nosov, theatre director
Graduated on DAS Theatre, Amsterdam Academy of Arts and Belgrade Faculty of Dramatic Arts. He directed more then twenty plays and curated several festivals and programs. He is Obama Europe Leader and Reagan – Fascell Fellow.

Biljana Srbljanović, playwright
Professor at Belgrade Faculty of Dramatic Arts. Author of ten awarded plays which have been translated in more than 25 languages and performed in over hundred theaters. She is recipient of many awards including The New Theatrical Realties Award, one of Europe’s most prominent theatrical award.

Heartefact
Heartefact is a multi-disciplinary organization that convenes and maintains fora where cultural and social reality is critically questioned, the past is remembered and learnt from, individuality is encouraged and talent is celebrated, creative and forward-thinking individuals are empowered to try and allowed to fail—so that the cultural and public space for all people is diversified, enriched, made vibrant and more accepting towards differences. Heartefact is a foundation which operates in Western Balkans as Production, Grantmaker and Institute. It is based in Belgrade, Serbia. 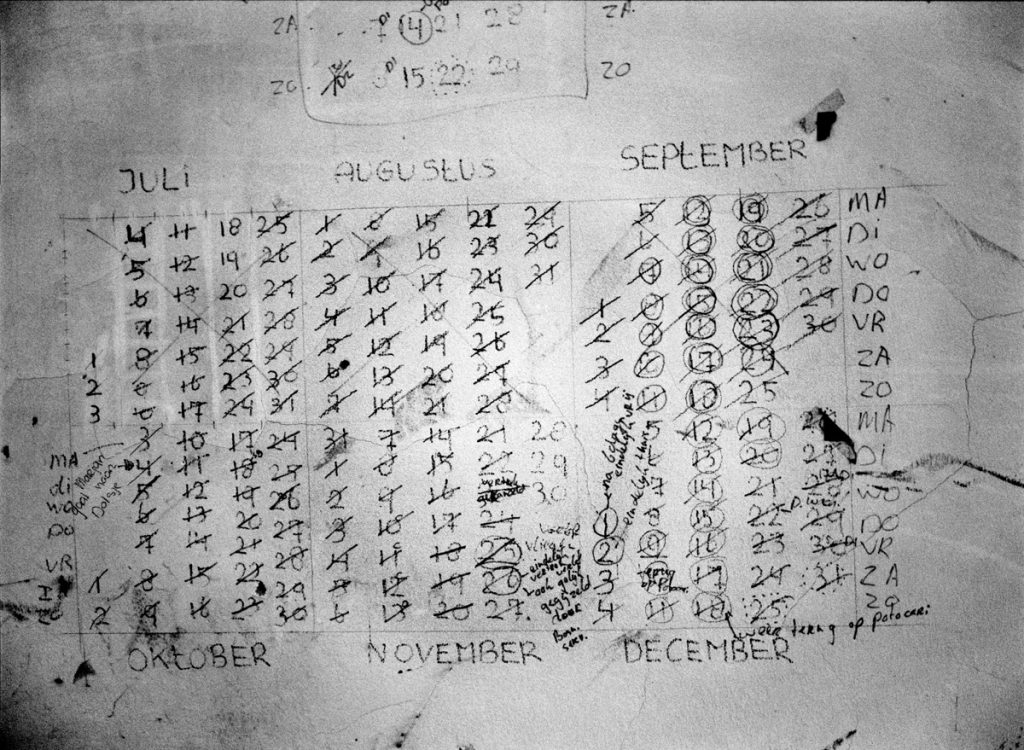 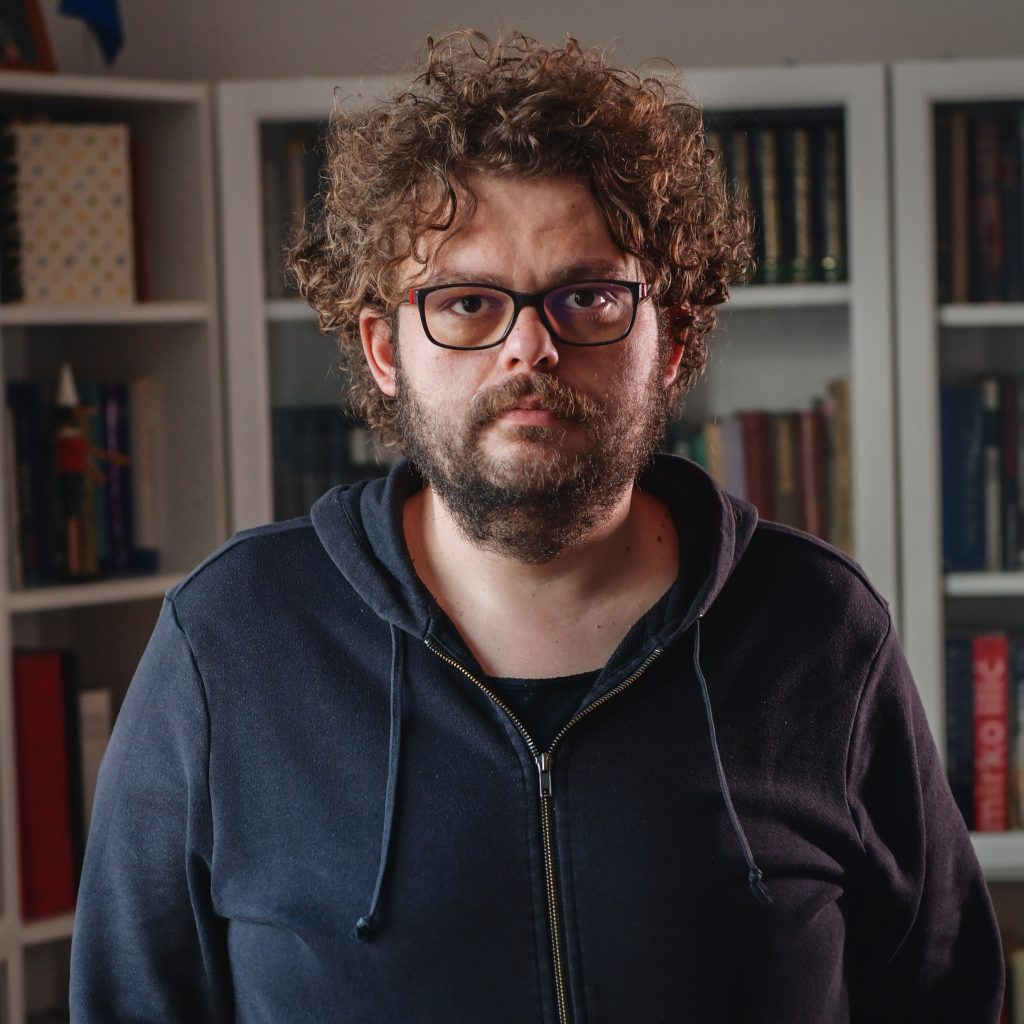