The Pretenders in Aleppo or how theatre saved my life

In 2019 Chrystèle Khodr was awarded an Ibsen Scholarship for the project The Pretenders in Aleppo or how theatre saved my life. 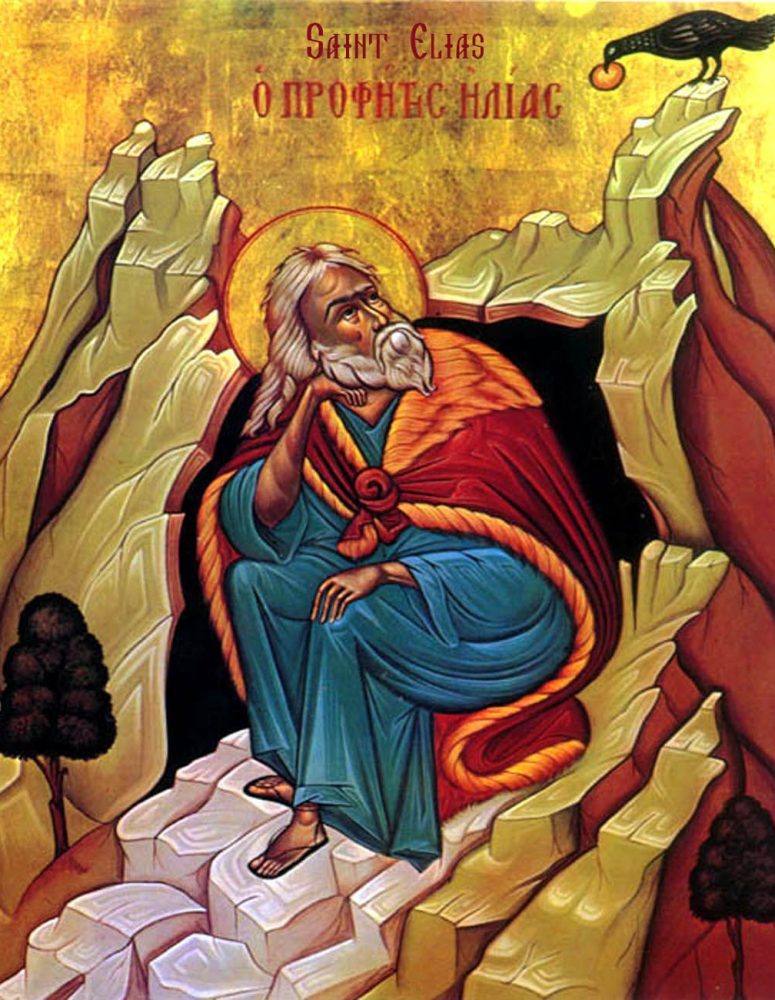 “The Pretenders in Aleppo or how theatre saved my life”, by the Lebanese theatre artist Chrystèle Khodr, poses interesting and challenging questions about contemporary issues of war and art. By bringing together the text of Ibsen’s “The Pretenders” and real events that have happened in Aleppo in the frame time of nine years, the play seeks to create a field of crossed views that approaches the subject of migration as a consequence of economical games of power. “The Pretenders in Aleppo or how theatre saved my life” is also a project that in an intelligent fashion dissects the multitudes of motivations that can spore the human practice of making theatre. By telling the story of an amateur theatre group that was established in Aleppo during the first years of the Syrian war, the project investigates theatre as a mean of both propaganda, social practice and a mean of resistance. The jury finds that the projects holds great promise for new perspectives into on both the possibilities of theatre practice and to understanding society in times of war.

“The Pretenders in Aleppo or how theater saved my life” retraces the path of a theater group of amateurs who were rehearsing every Friday in Saint Elias Orthodox church in Aleppo between 2013 and 2014. Theater was their only way of entertainment in the time of siege. The play they were creating was commissioned by the church. Its main focus was on the importance of resilience during the times of war and it urged the Christian community on resisting by remaining in Aleppo despite everything. For the clergy the relation between migration and war is thus is no longer a matter of surviving but of abandoning the community. Migration becomes then an act of betrayal. On the première, the playwright flew the city and today none of the members of the company still live in Aleppo.
By setting an ongoing crisis in the Middle East in the landscape of the events of Ibsen’s text “The Pretenders”, the play creates a field of crossed views that approaches the subject of migration from the perspective of migrant countries and questions the political involvement of the clergy during the times of war.
“The Pretenders” is a five-act play in prose set in the thirteenth century where Ibsen points out the balance of powers, its consequences on a territory and the economical paradigms that are on stake.

Chrystèle Khodr is a theater performer, writer and director. Her work springs from the emergency to reconstitute the collective memory from personal stories. Her plays “Bayt Byout”, “2007 or how I smashed my bubble envelopes” and “Beirut Sepia”, were shown in several festivals and venues in Lebanon, Egypt, France and Belgium.  In the framework of her artistic collaboration with Zoukak Theater Company, she has performed in the company’s devised performances: “He who saw everything”, “Death comes through the eyes” and “The Battle Scene”. In 2016, she starts a collaboration with theater director Waël Ali, with whom she creates “Temporary Stay.” The performance was performed in festivals and venues across Europe such as Les Subsistances in Lyon, Zürcher Theater Spektakel in Zurich, Kaaistudio in Brussels – and the installation I once entered a garden, alongside visual artist and set designer Bissane Al-Charif, that was exhibited in galleries and venues in Beirut, Brussels, Napoli and Groningen. She is currently working on her new production “Augurs,” which will premiere in February 2020 in Beirut. 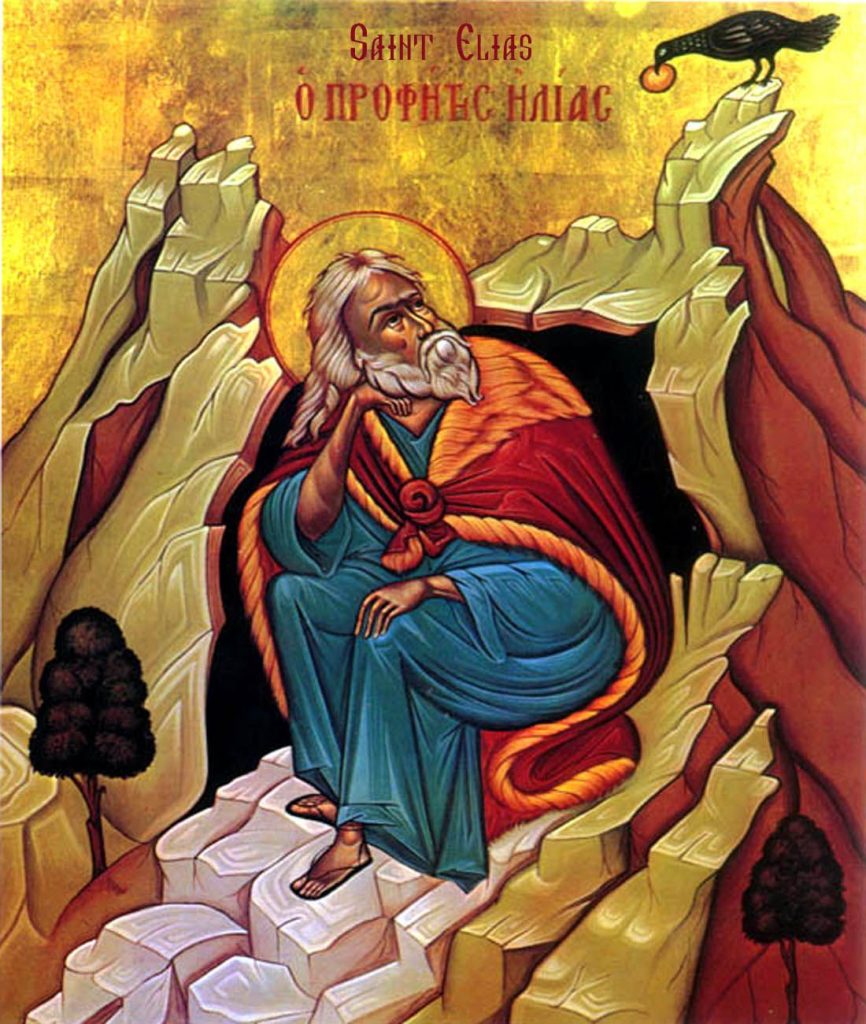 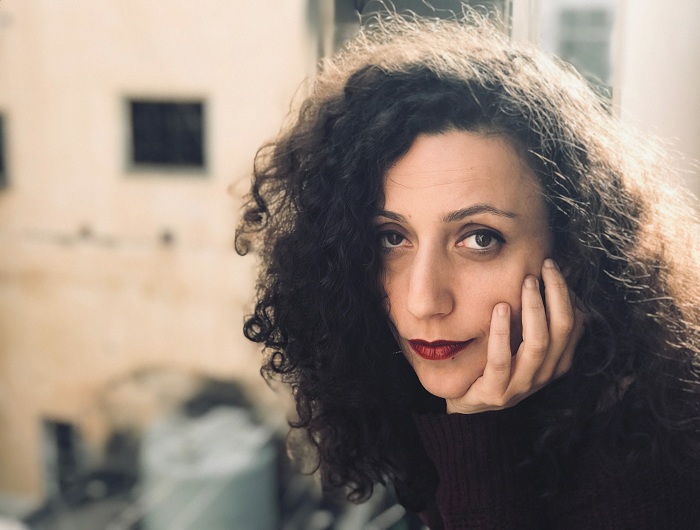