In 2015 Aaron Todd Douglas and The Congo Square Theatre Company received an Ibsen Scholarship for the project The Master Comic. 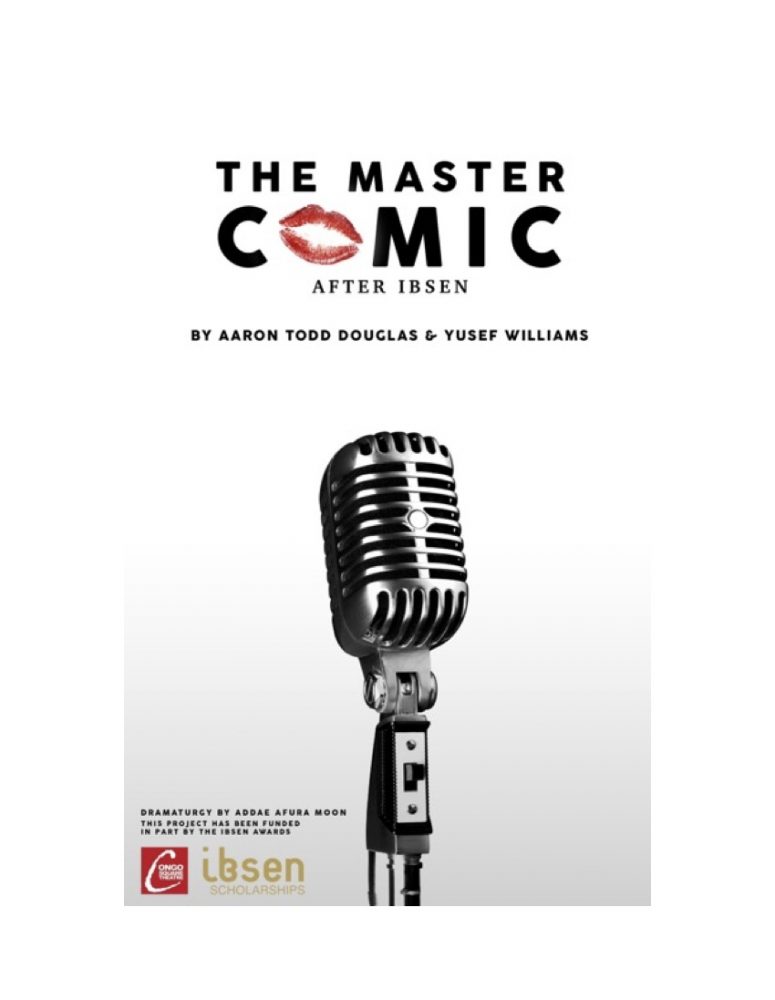 The Master Comic aims at exploring perceptions of success and other existential and identity problems that are specific to African Americans. It will do so by staging a new adaptation of The Master Builder in a satirical manner. The production will address issues such as race, respectability, what is success and politics. The project involves three phases: script development, a world premiere at Congo Square Theatre Company in Chicago and subsequent symposium performances in Chicago, New York and Atlanta. Each event will include selected readings from the play and discussions with leading experts in the fields of racial equity, social inequality and American Theatre. The background to the project is to be found in the paradox that as the two periods of the Obama Presidency comes to an end, instead of celebrating strides in racial equality in the United States by the very proof of a two term African American President, there has been an upsurge in racially motivated violence in the country. This has particularly been the case with police involved in assaults on young, black men. This has sparked new social movements as well as broad debates about race in the US. Issues that are central in this context are how black people seem to be powerless and deprived of basic human rights, and subject to discrimination more than fifty years after the Civil Rights Act. The adaptation of the Ibsen play, which has the The Master Comic as its working title focuses on a black main character, who rose to the top of his craft in a system of white power structures. He destroyed others as he built his own legacy. His contemporaries and colleagues fall victims to mysterious circumstances resembling sabotage. The applicant mentions the rise and fall of Bill Cosby as a possible live model – a black entertainer, who on the outside is the picture of education, charm, wit, and class but has allegedly led a secret double life as a pathological victimizer. The project will show how the themes of Ibsen’s play are relevant in other historical circumstances than those within which it was created. The production will through the adaptation of the play to a new environment take up the following central issues: • What is it to be successful in America? • How is this success further complicated through the intersection of race, gender, sexuality, immigrant status and ablebodiedness? • What sacrifices are required for those outside of the 1% power elite in their pursuit of this success? A central aim of this project is to encourage persons of all racial backgrounds and ethnicities to develop empathy and a deeper understanding of the link between race oppression and freedom. 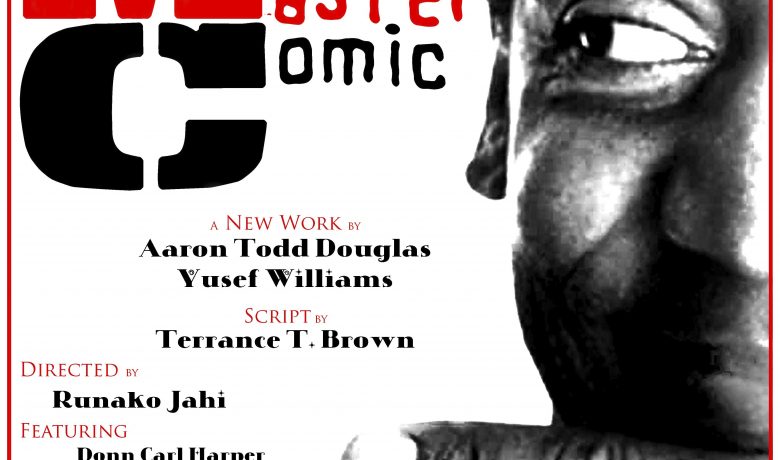 World premiere of The Master Comic!

At the Greenhouse Theater Center in Chicago, USA. 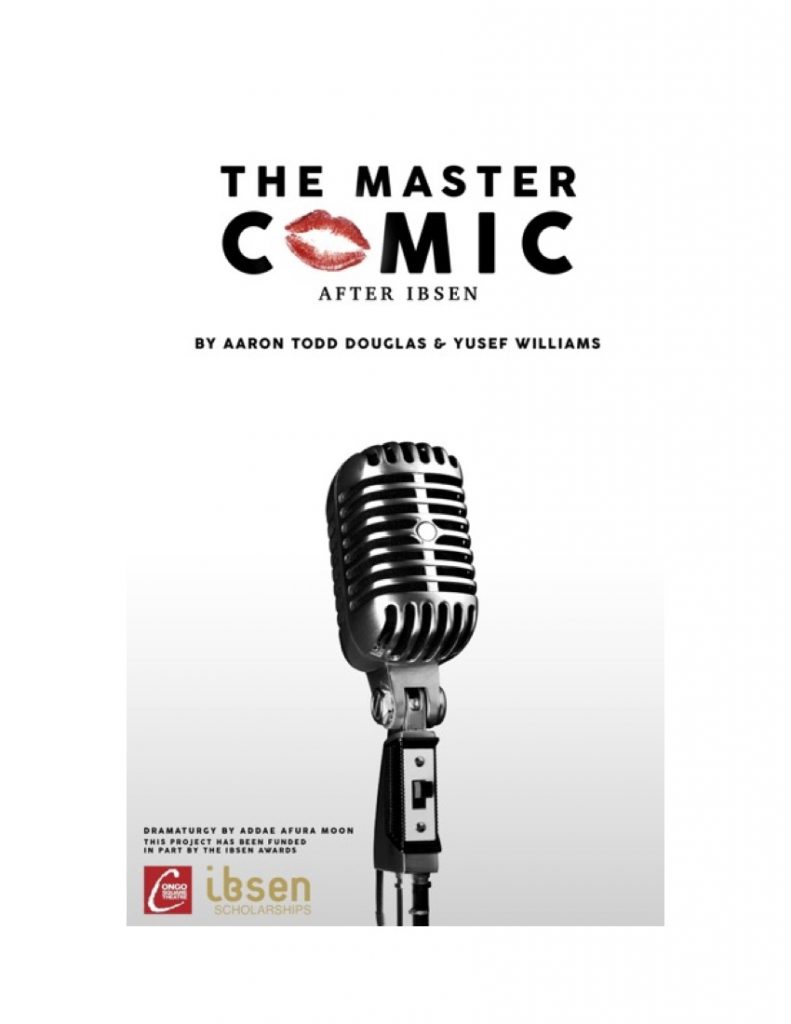 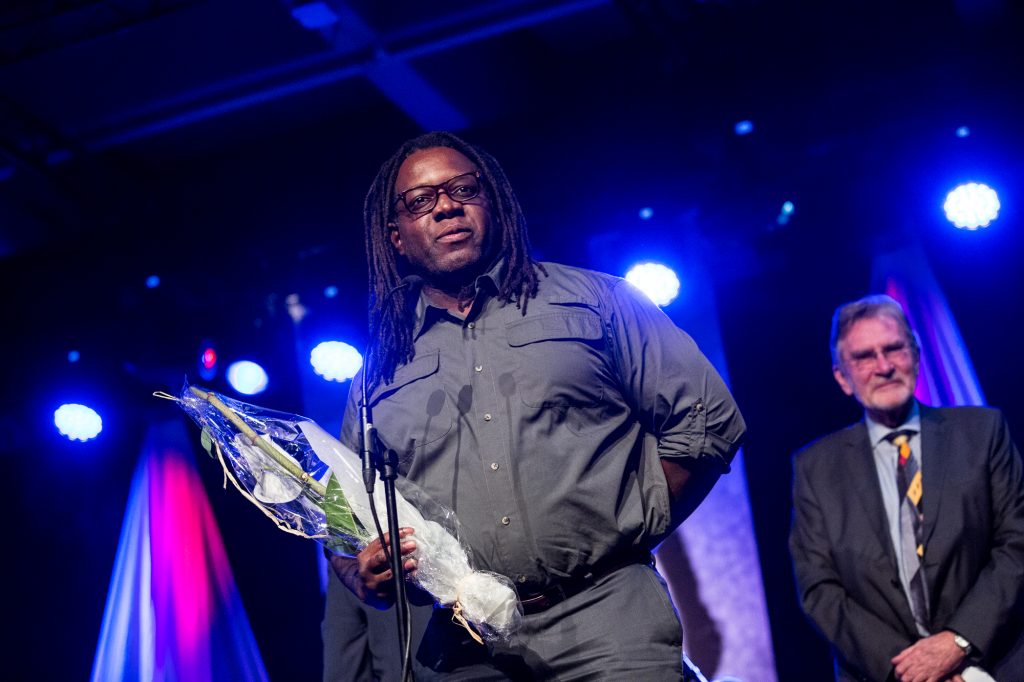 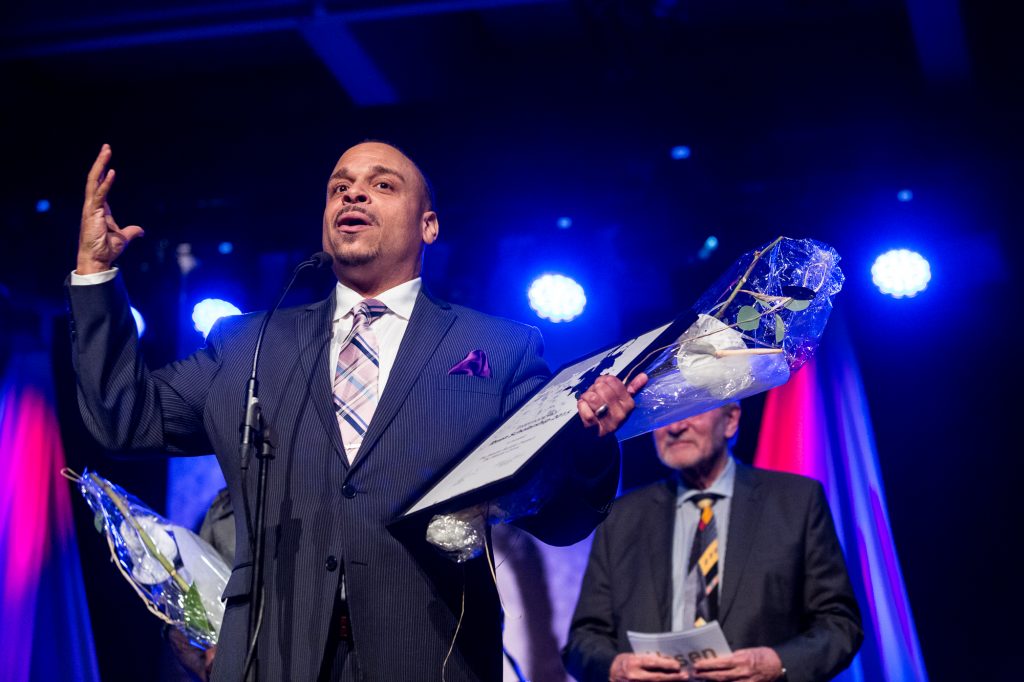 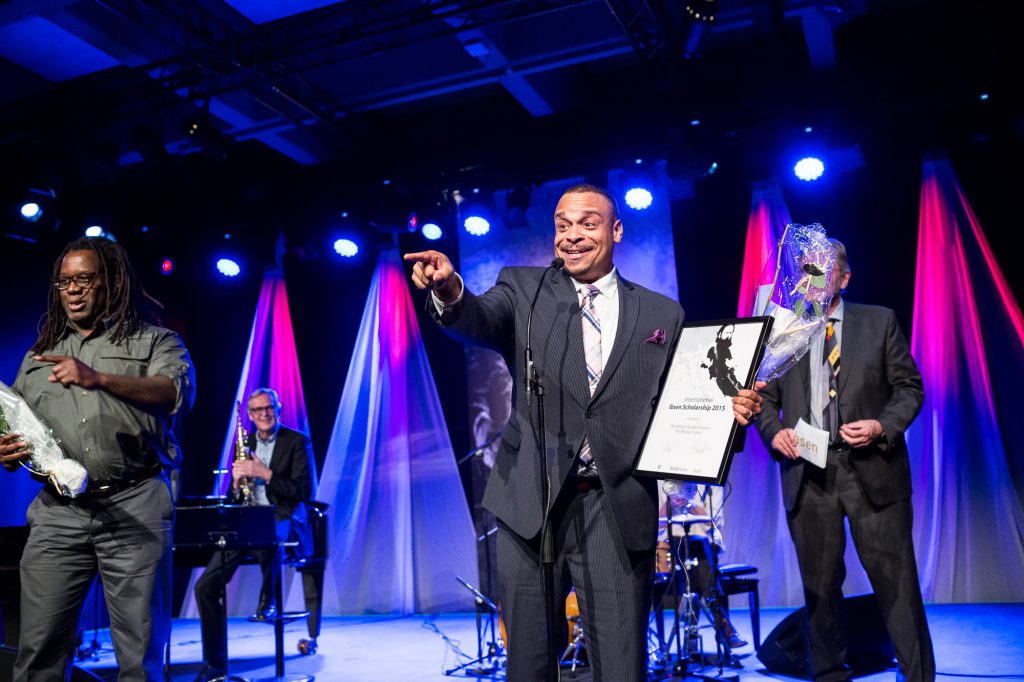 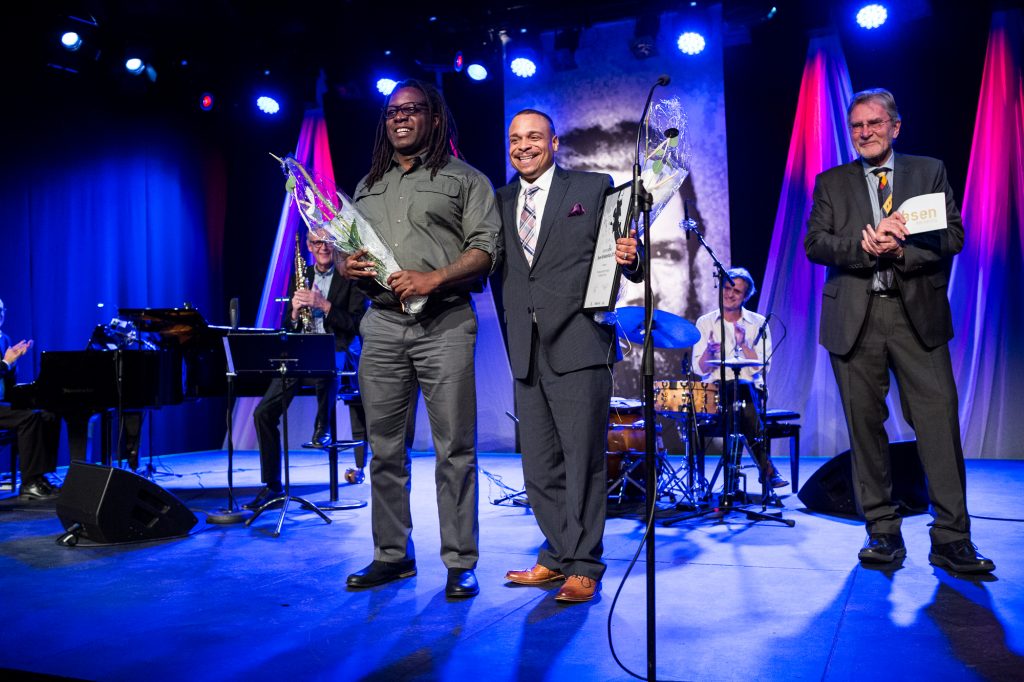 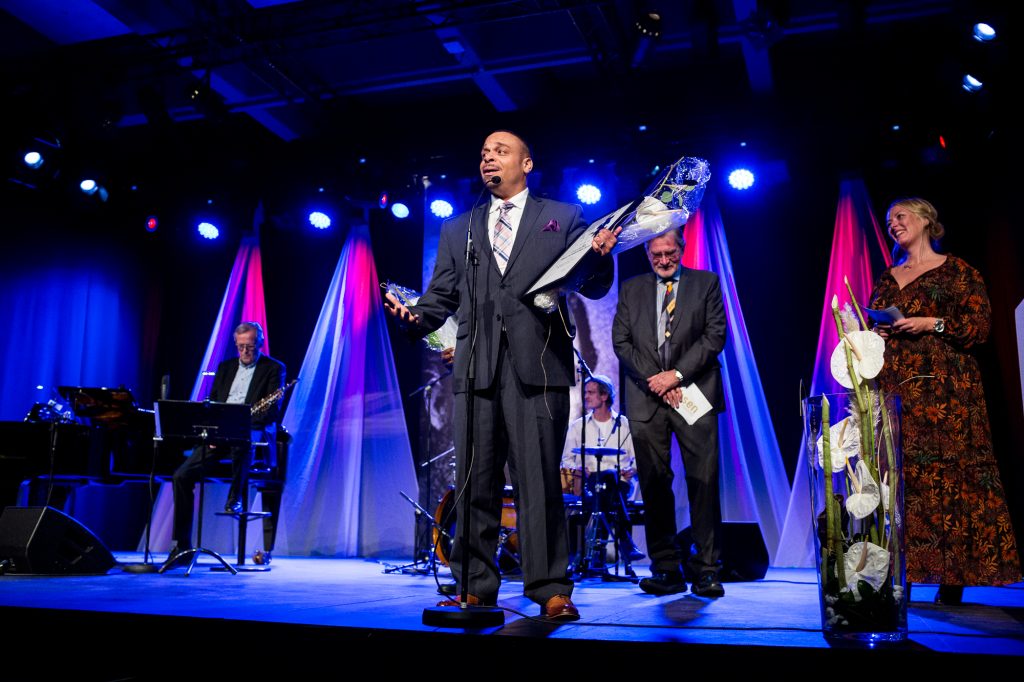 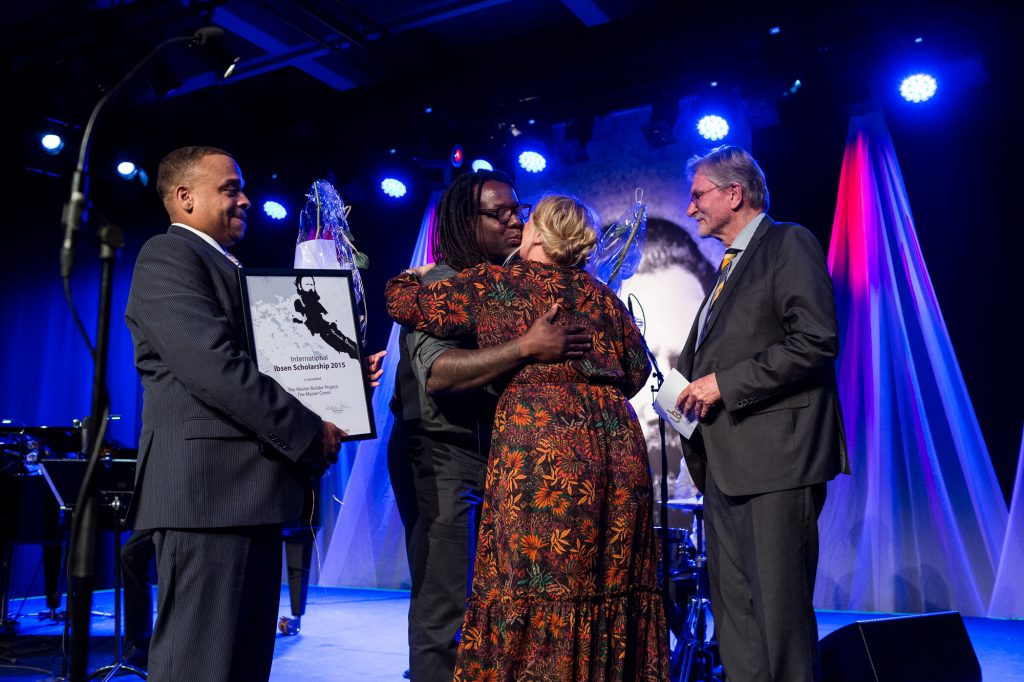 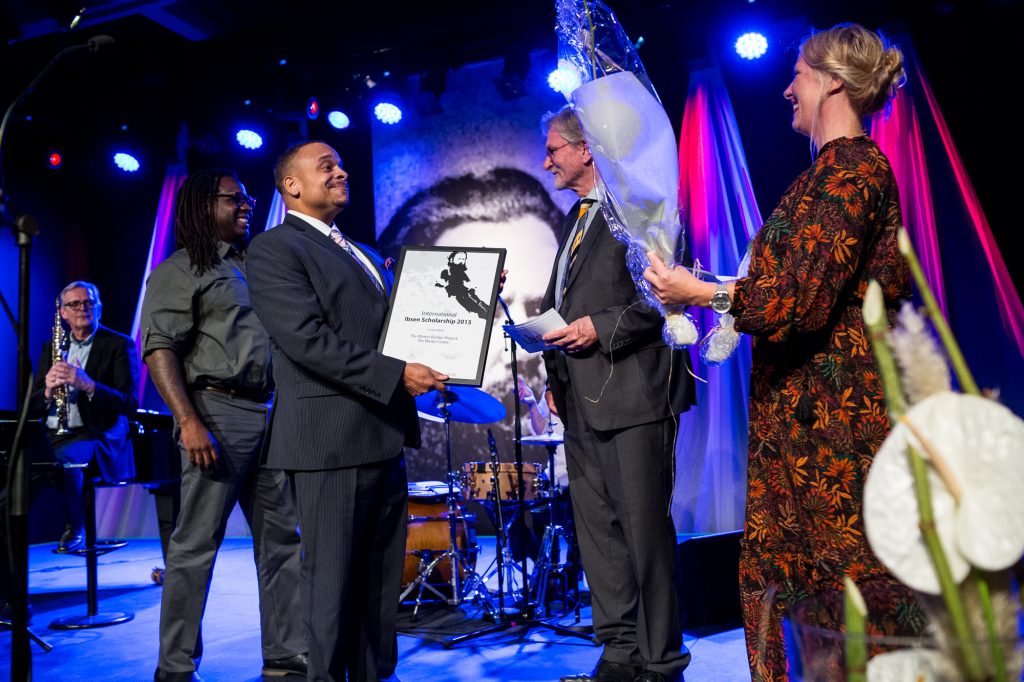