THE LADY FROM THE SEA

In 2008 Centre for Asian Theatre, CAT, received an Ibsen Scholarship for the project The Lady from the Sea. 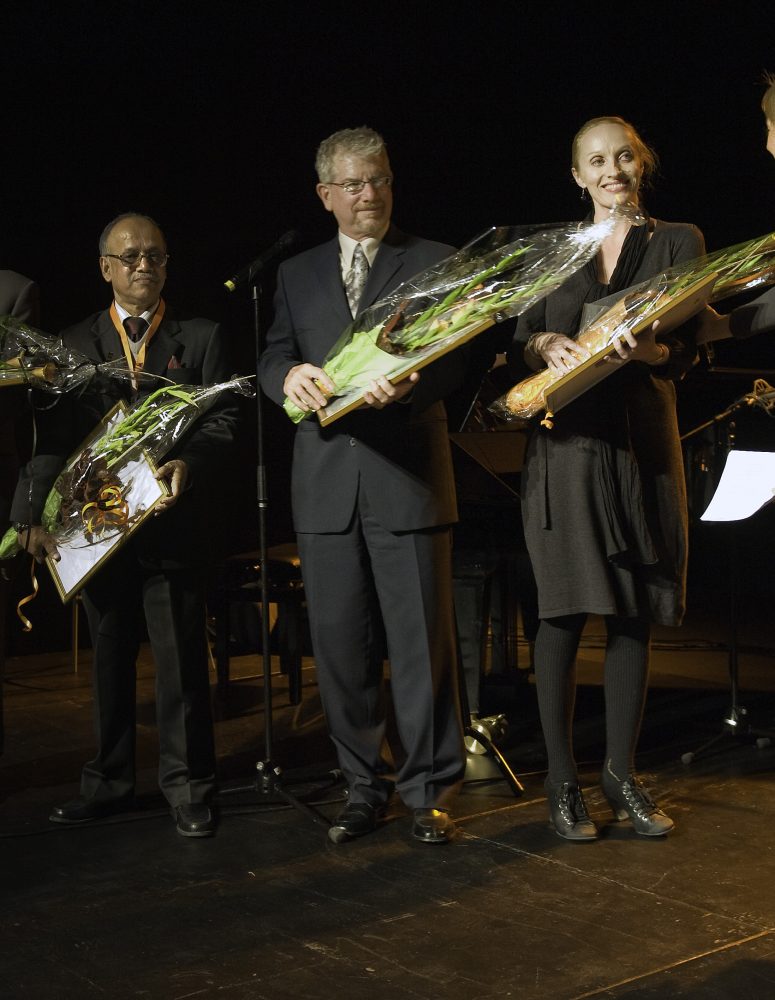 Bangladesh has only one professional theatre company: CAT (Centre for Asian Theatre). Kamaluddin Nilu, Artistic Director / Secretary General of CAT from 1994-2006, founded the theatre in 1994. The theatre is organized as a membership organisation with an Executive Committee (Board). The Company has produced several plays by Ibsen (Ghosts, Wild Duck, A Doll’s House, Peer Gynt and Brand) and the play Resurrection, based on Ibsen’s life and works which was written by Kamaluddin Nilu, in Dhaka and in the district towns of Bangladesh. In several meetings with Ibsen Awards CAT expressed wishes to produce a play instructed by a female director (Norwegian). Since it is difficult for women to work as an artist in Bangladesh, this is an important contribution in the efforts to include women in the productions, also on an executive artistic level. The director will have several female assistants in the duration of the production. There is also a spoken ambition to develop a new expression for Ibsen’s colon as a result of the cooperation between the Norwegian and Bangladeshi artists. CAT wishes to establish a leading international Ibsen centre in Asia, and therefore needs to develop and educate their staff in several of the theatrical professions. Ibsen Awards wishes to start cooperation with their staging of “The Lady from The Sea.” The cooperation will include the Norwegian director Unn-Magritt Nordseth and the dramaturge (Dramatic advisor) Ragnhild Mærli. Rehearsals will start in September and the play will open in December. 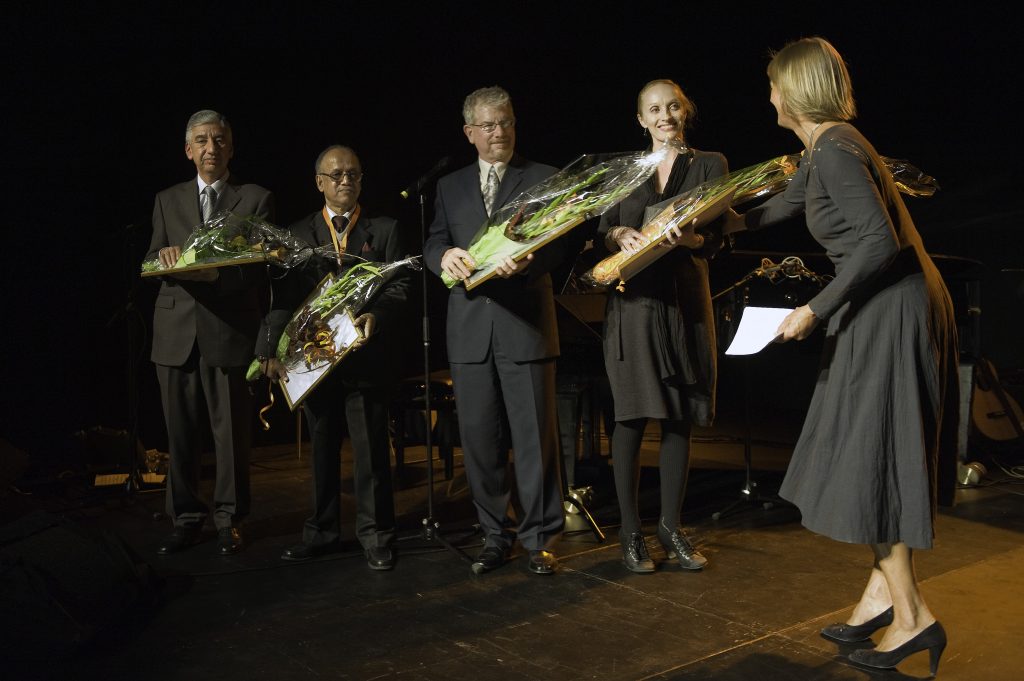