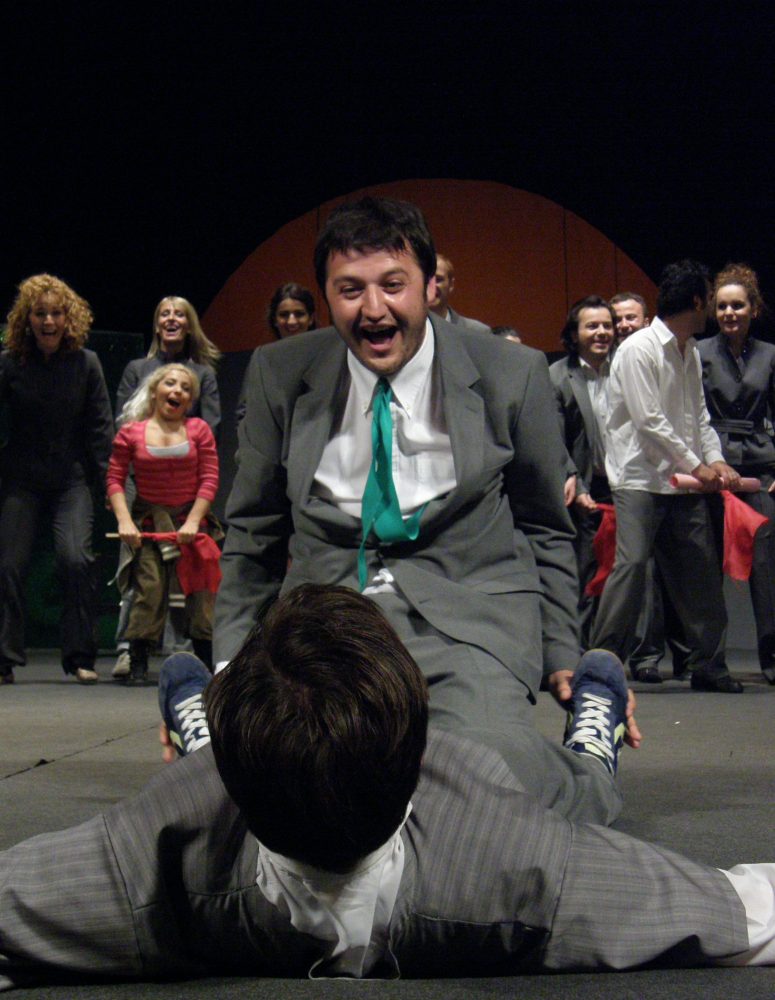 The project “Peer Gynt. First time in Albanian language” aspires to stage Ibsens’s play Peer Gynt in Albanian language for the first time. The production involves actors, directors, producers and costume designers from Macedonia, Kosovo, Albania, Serbia and Slovenia. The play is staged on three different venues in three different countries. The project embraces multi-cultural and multi-ethnical elements in the artistic collaboration both with the involved artist and leading theatrical institutions from the three nations. The project holds an inter-cultural quality in which Ibsen’s drama Peer Gynt will play a significant part.

“Peer Gynt. First time in Albanian language” is a Balkan regional project of Macedonia, Albania and Kososvo. Ibsen’s play Peer Gynt will be staged for the first time in the Albanian language and the performance staged over three acts located in three different countrys. The first act, presenting the young Peer Gynt, will be staged in Tirana, Albania and directed by an Albanian director. The second act, presenting Peer Gynt in his twenties, will be staged in Pristine, Kosovo by a Kosovan director and the third act, the middle aged Peer, in Skopje, Macediona by a Macedonian director. The three parts, directed by different directors in different locations in the three countrys, will together make a whole theatre performance, supervised by Slobodan Unkovski. The hole play will be performed both in the Albanian Theatre in Skopje, the National Theatre in Pristine and in the National Theatre in Tirana.
In addition to the performances, The Academies of Drama Arts in each city will arrange workshops for their students introducing Ibsen and his dramas with focus on Peer Gynt.

Bajrush Mjaku is the producer of “Peer Gynt by Henrik Ibsen – first time in Albanian language”. He is employed as an actor in the Albanian Drama of the Theatre of Nationalities in Skopje, Macedonia and has also been the artistic director of the theatre.  In addition to have played a number of different characters on stage, he has also produced both plays and movies.
Bajrush Mjaku is also one the founders and director of the Children’s Theatre Center in Skopje who is the production house for this project.

Slobodan Unkovski is the director supervisor of “Peer Gynt. First time in Albanian language”. Unkovski is a professor of theater directing at the Faculty of Dramatic Arts in Skopje, Macedonia and also a guest professor at the Brooklyn College in New York and at Harvard. Slobodan Unkovski is one of Balkan’s leading directors and he has directed plays in the Balkan countrys, Russia, Italy, Germany and Sweden to mention a few. He has also received a number of awards for his productions. Unkovski has directed Peer Gynt twice before. 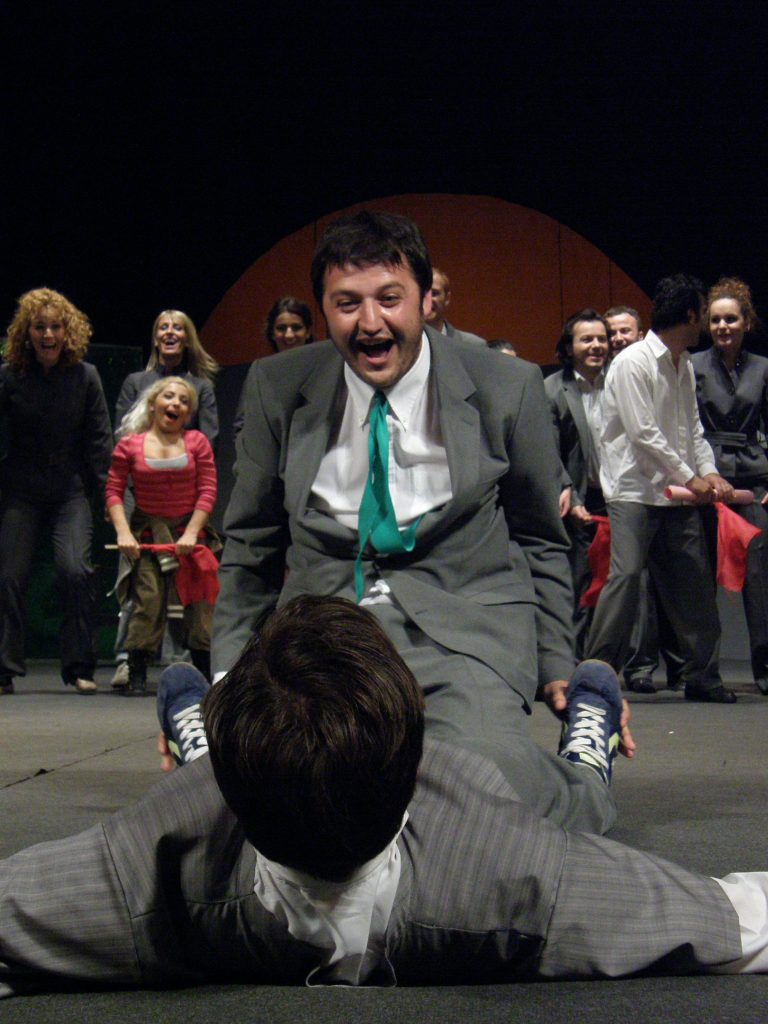 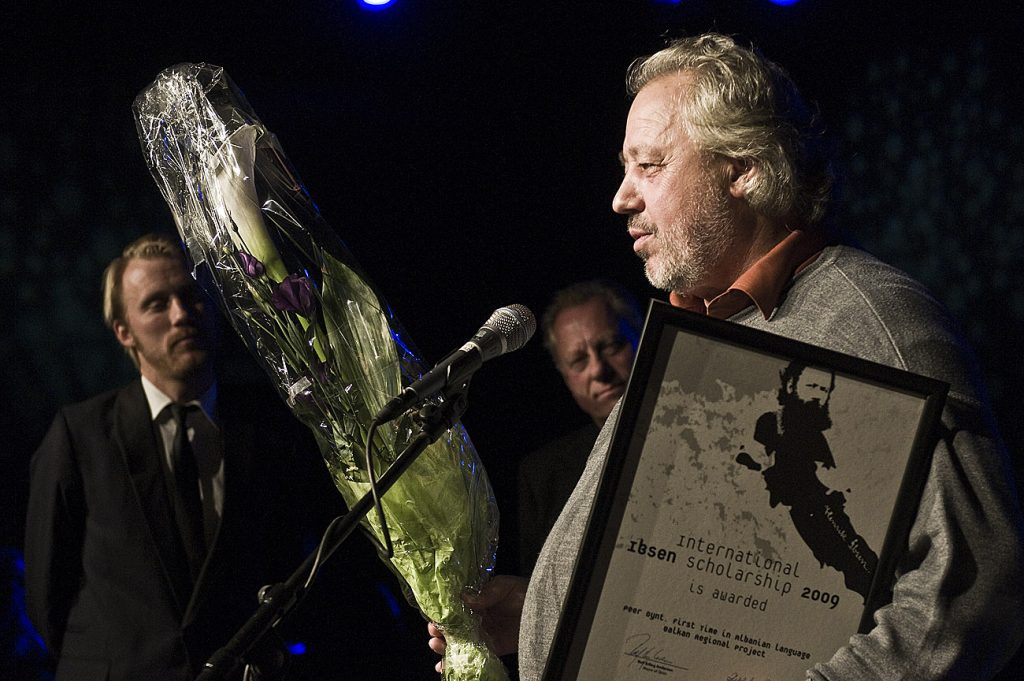 Bajursh Mjaku at the award ceremony in Skien. Photo by Dag Jenssen. 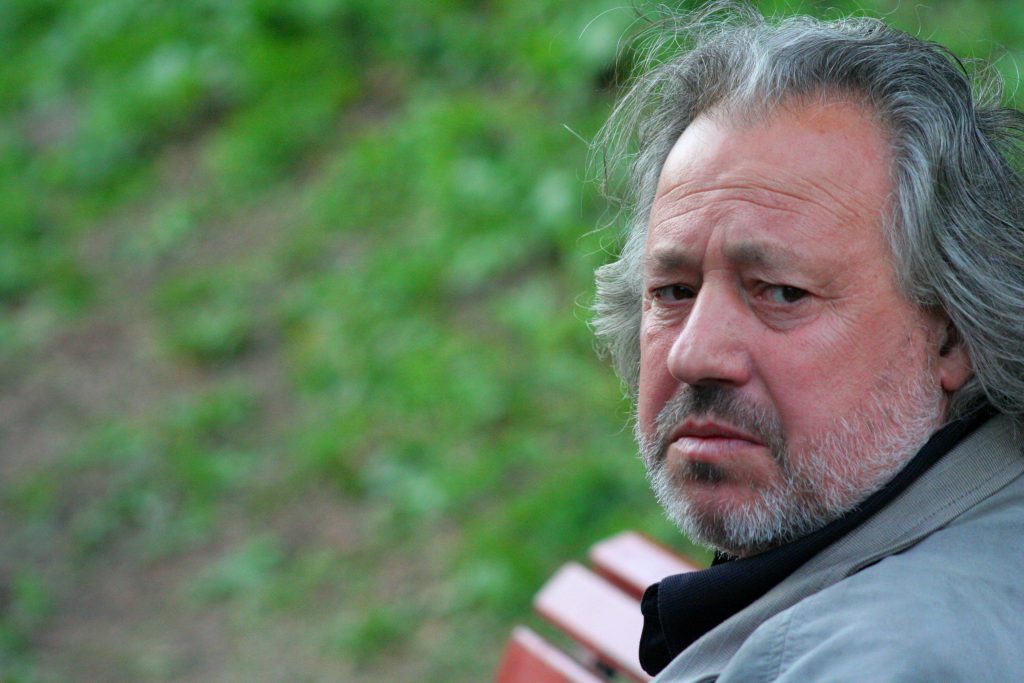