In 2021 Luis Ayhllón was awarded an Ibsen Scope Grant for the project "Our Beloved General." 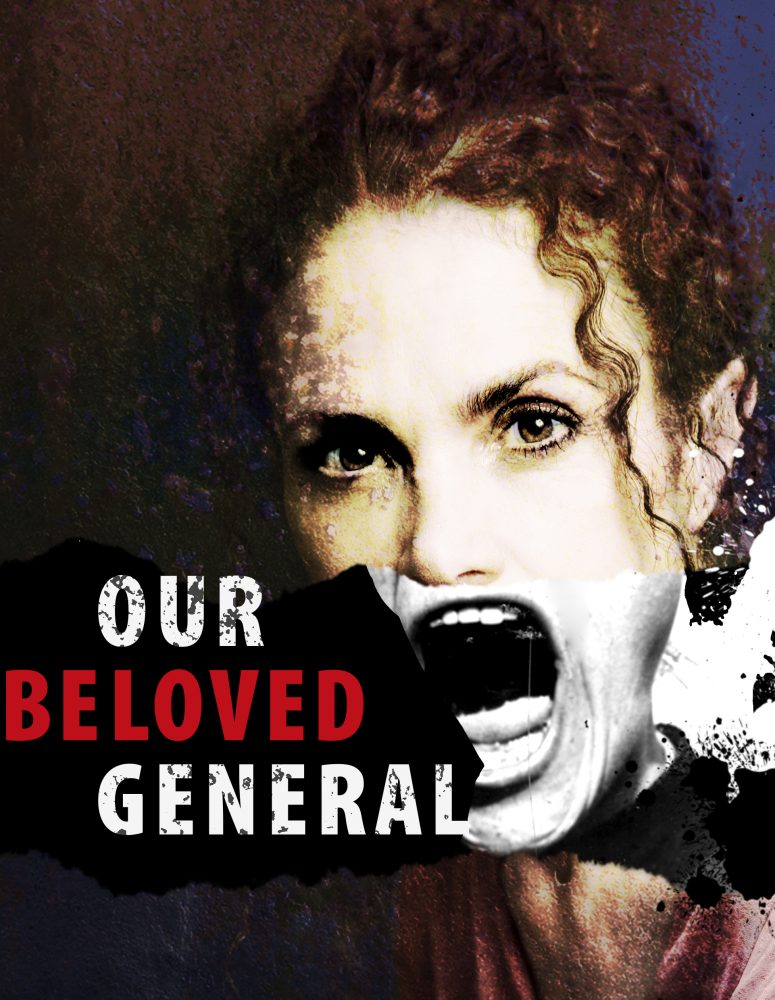 Based on Henrik Ibsen's drama “Ghosts”, the Mexican artist Luis Ayhllón has suggested a project that seeks to explore the power struggles that begin within the family and ends up seeping out into the public domain. The Ibsen Scope jury was impressed by the visions presented, visions taking in the history and culture of Mexico using Ibsen's dramaturgy of revelations and confrontation. Undermining this, the project is sarcastically labeled “Our Beloved General”. The starting point of the suggested performance will be an official ceremony in the midst of a public square, where Valentina Durán, a middle-aged woman from a wealthy family, unveils a statue of her late husband. The statue represents the many-medaled General Amado Durán, whose military achievements have been widely praised by the Mexican government. The widow's speech will nevertheless not be the celebrating kind. She unveils not only the statue, but eventually also the general's degenerate character, together with his secrets and lies. General Amado Durán symbolizes more than 100 years of Mexico’s history. Through a time-warp, the dead man’s feats begin in the Mexican Revolution and go all the way to the war against drugs, during President Felipe Calderón's time in office (2006-2012). As the widow's monologue unfolds, fragments of the family's past life will be projected onto an upstage screen. As the widow evokes her husband’s depravity, the “ghosts” of the past will pop off the screen, materialize, and the stage is set for a struggle between Valentina and her demons. The jury is intrigued by the objective of the artists involved: to interrogate their own country's history of patriarchal culture, crime and domestic violence. Based on Ibsen’s “Ghosts”, their aim is to reflect how intimate family relations are reproduced by state institutions, thus creating official lies that perpetuate the vices of a patriarchal power structure.

During an official ceremony in a public square, Valentina Durán, a middle- aged woman from a wealthy family, unveils a statue of her late husband, the many-medaled General Amado Durán, whose military achievements have been widely praised by the Mexican government. This starting point is based on Ibsen’s “Ghosts”.
Throughout the widow’s monologue, the General’s private secrets, many lies and degenerate character traits are revealed to those present at the ceremony.
The public domain and its relationship to privacy; lying as a way of life; domestic violence; machismo; patriarchal links to organized crime in Mexico; the Church and the State; these are some of the themes to be explored during the creative process.

Dramaturgy
The dramaturgy will be developed in a dramatic workshop involving the cast and the creative team. The objective will be to find ways in which words can manifest themselves through the body.
Structurally, the play’s backbone will be Valentina Duran’s monologue at the unveiling of her late husband’s statue in a public square.

Power
“Our Beloved General” will explore power struggles that start at the family and reach the public domain.
It will mirror the origin of violence in Mexico -systematically manifested within the family- which becomes consolidated in public and/or political institutions.
The above relates to French philosopher Michel Foucault’s concept of Biopower.

Tone
Dark humor is present, with a surreal, lighthearted atmosphere. A fast, dynamic, ever-changing rhythm. Something festive and carnival-like.

Characters
The play opens as the State honors General Amado Duran in a public ceremony. In her speech, the widow recalls her husband’s life-long feats. Through a time-warp, the dead man’s feats begin in the Mexican Revolution and go all the way to the war against drugs, during President Felipe Calderón’s time in office (2006-2012).
Often, characters in the theatre represent all of humanity.
In this sense, the words of characters in “Our Beloved General” embody the collective Mexican subconscious. Amado’s traits are those of a Mexican general consolidated in institutional power. At the same time, he is political character within the PRI (the PRI being the Revolutionary Institutional Party that governed Mexico continually for over 70 years), the chief of police and, finally, the operation commander in a war against drugs.
Amado symbolizes more than 100 years of Mexico’s history.
Seeking poetic mutation and crisscrossing signs and contextual meaning, it follows that all of the other characters have totalitarian traits.

Conclusion
Our Beloved General is fireworks, high-impact theatre. Based on Ibsen’s “Ghosts”, its aim is to reflect how intimate family power-relations are reproduced at a state level, thus creating official lies that perpetuate the vices of a patriarchal power structure.

Luis Ayhllón directs and writes “Our beloved General” through his company Dodo Escenas.
He is one of the most renowned Mexican playwrights. He has won a variety of awards. His play, “Small Magellanic Cloud” won the 2020 Perla Szuchmacher Bellas Artes Award for Best Theater Production Aimed at Girls, Boys and Youngsters. He also won the Sor Juana Inés de la Cruz International Literature Contest (2015) for his play “God’s Particles”.
He was a finalist at the International Born Theater Award (Spain, 2010) and won the National Literature Prize for Theatrical Works (2006). He has written over 40 plays, all of which have been performed in Mexico, Europe, Latin America and the United States.
Moreover, he has written two contemporary operas namely “Blowhole” (2016) and “Ambulance”(2005).
On cinema, he has written and directed three feature films, all of which have received several nominations and awards. Among these films, 2016’s “Nocturne” won the Best Feature Film Award at the prestigious UK Film Festival (London, 2016). I was as also part of the Official Selection of the Guadalajara International Film Festival (2017), among several more. It premiered in the United States at the Los Angeles Film Festival (2017) in official competition.
For the design of the production, Ayhllón has the complicity of three renowned artists in Mexico: Jesús Hernández, Carolina Jiménez and Irela de Villers.
As a set designer, Jesús Hernández has worked on more than 120 projects, including operas, theater plays and street plays. He participated as an exhibitor in the Mexican Pavilion at the Prague Quadrennial 2007 and was selected as a finalist for the World Stage Design 2009 that took place in the city of Seoul, South Korea.
Since 1997, Carolina Jiménez has worked on more than 150 productions in Mexico and has participated in national and international festivals in Puerto Rico, New York, Singapore, Edinburgh, Bursa, Colombia and the Festival Internacional Cervantino.
Irela de Villers is an actress with vast experience in theater, television and film. She has also participated in some international workshops such as the King Lear International Workshop, taught by Tim Supple, director of British theater company Dash Arts. 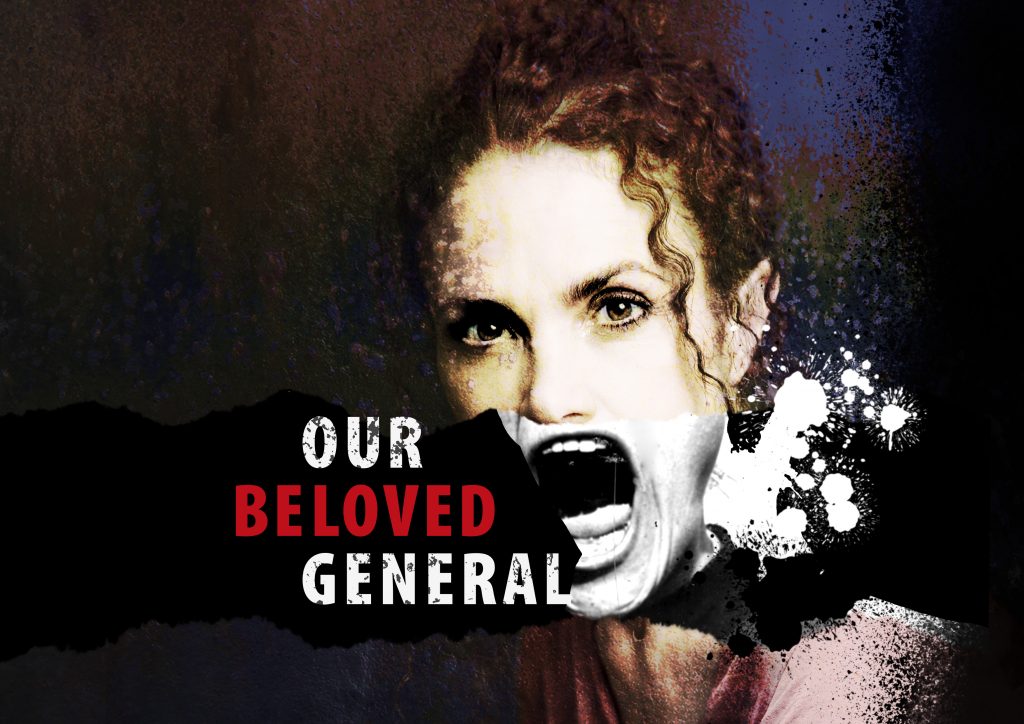 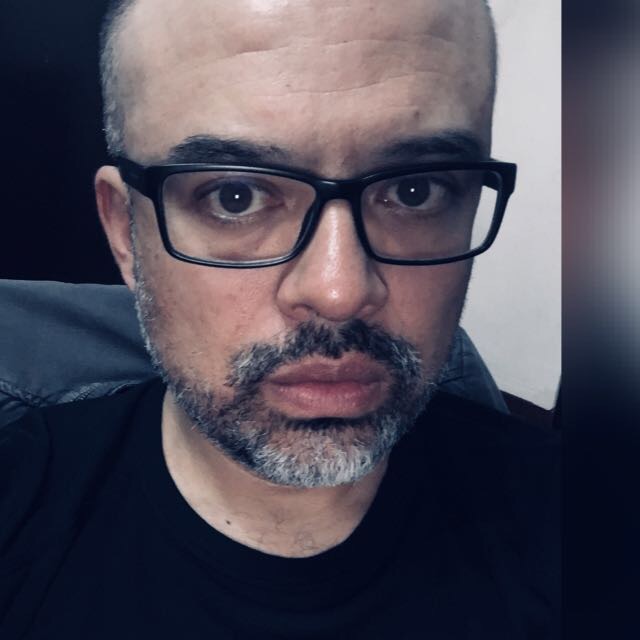