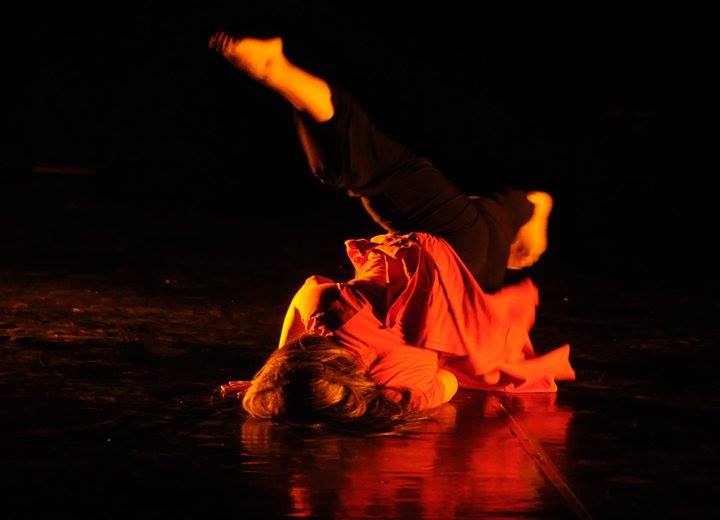 This is an update to:
Nora’s Doors

Since she first burst upon the world at the beginning of December 1879, Ibsen’s Nora has been an inspiration to numberless women all over the world. In an article commissioned by the Norwegian Embassy in Cairo for the «Nora’s Sisters» seminar in 2006 to mark the centenary of Ibsen’s death, Egyptian actress and Weekly columnist Lubna Abdel-Aziz, who was first introduced to Nora at the age of 9 through her father, wrote: «During the 1950s, Egyptian women were struggling to secure a respectable place in society. Egyptian society then was not different from Ibsen’s Norway or Victorian Europe. Breaking well- honoured traditions and conventions was just as hard. But Ibsen’s voice was loud and Nora’s courage was unprecedented and inspiring. They reached the shores of Egypt and spawned their many followers. Nora whispered gently in my ear, encouraged me to think for myself, to believe in my abilities, to study, to travel, to do what I was convinced was right. I did — breaking away from tradition, shocking my society by becoming a movie actress, then walking away from it all to become a wife and mother — all my own choices. Nora’s sisters are many in Egypt and around the world.» 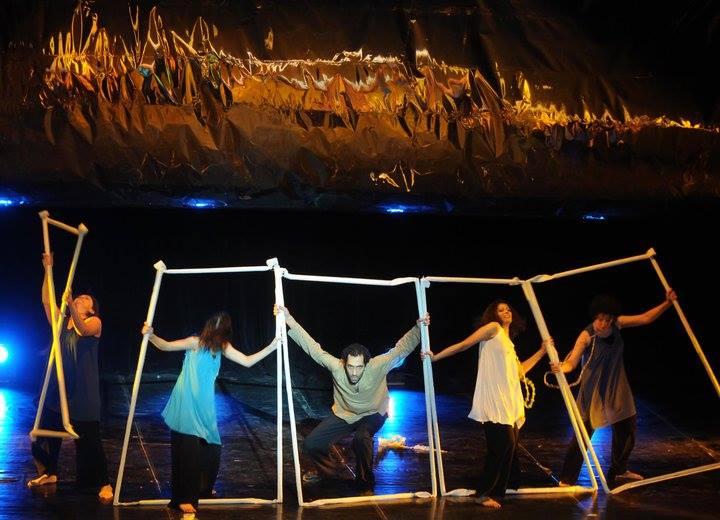 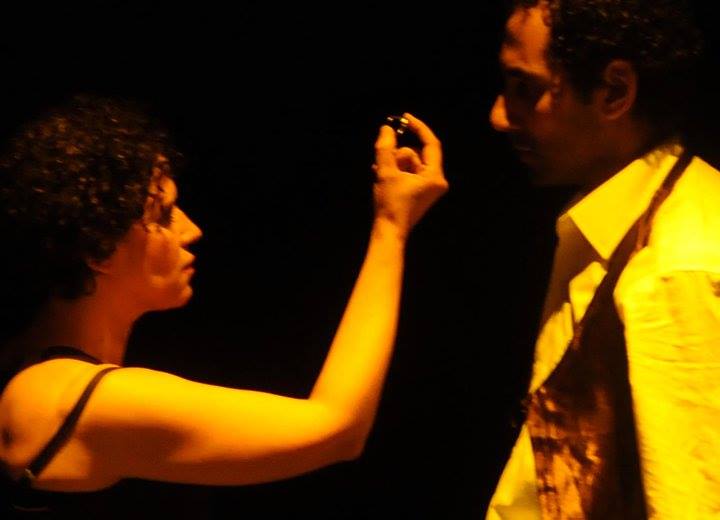 i
"Nora's Doors" by Lamusica from Egypt. 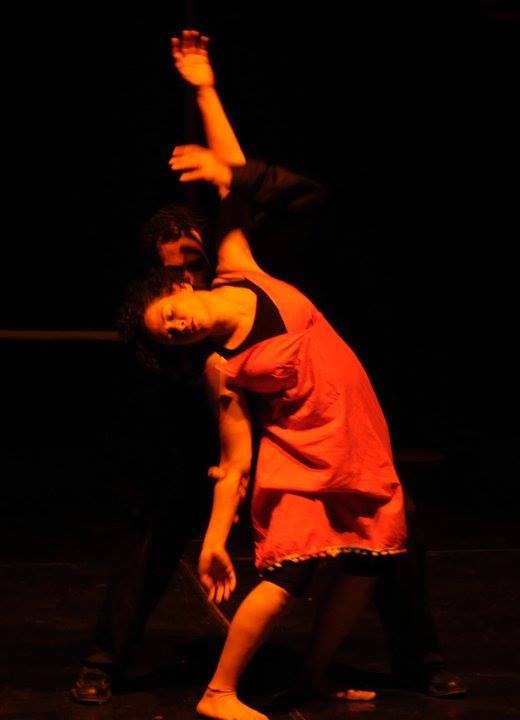 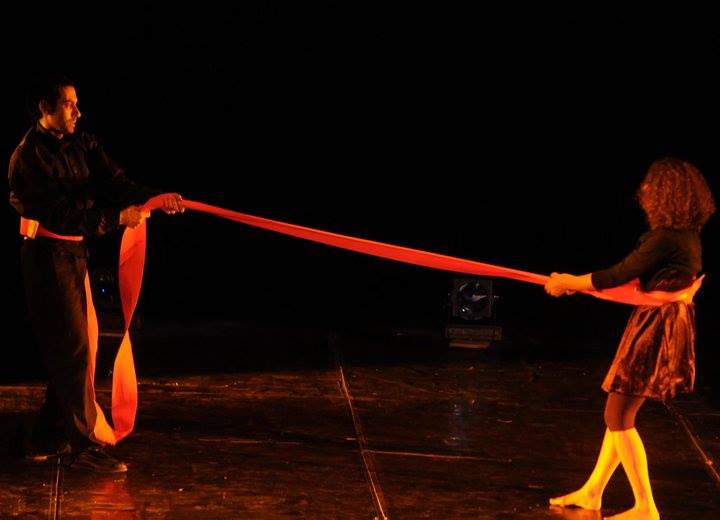 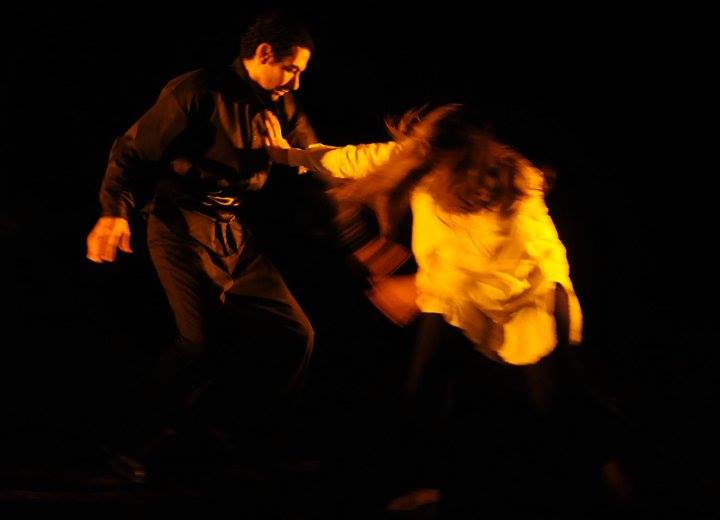 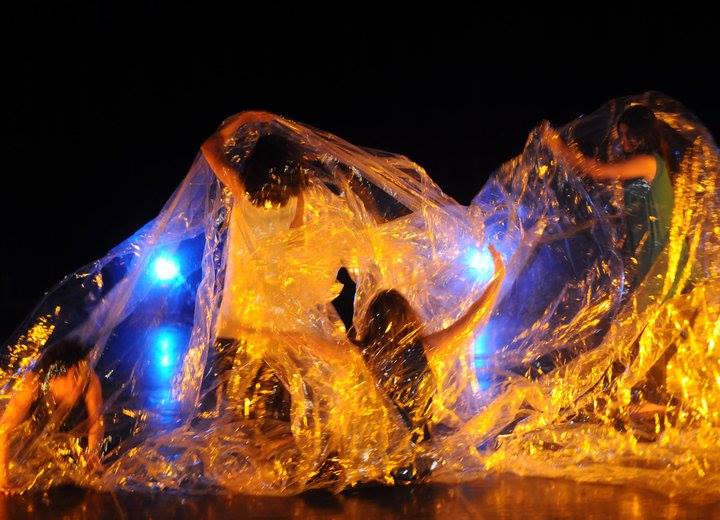 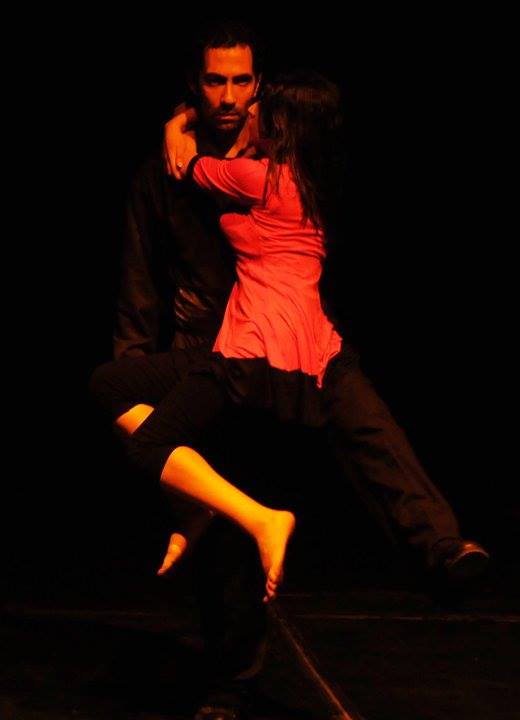