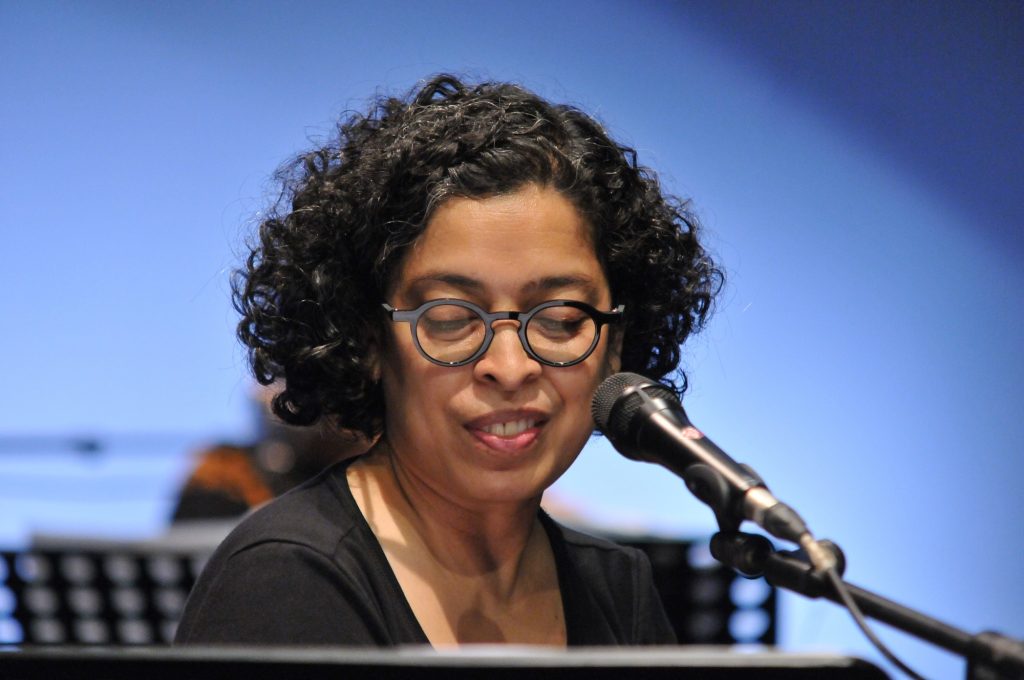 This is a collaborative sound practice between Yasuhiro Morinaga and Ubiet (Nyak Ina Raseuki). The sound works in «Huhu’s UrSound» is to realize the sonic narrative followed by the time scope of Peer Gynt’s diegetic world as well as a spacious soundscape of the non-diegetic world of Peer Gynt. Who is Huhu? Huhu can be anyone or anything in this sound works. So, as you listen to the sound from the beginning to the end, the various sonic characters would allow you to feel the ontology of Huhu itself but you would never recognize who or what Huhu is. The acousmatic voice will let you revolve around the world of Huhu’s point of view. 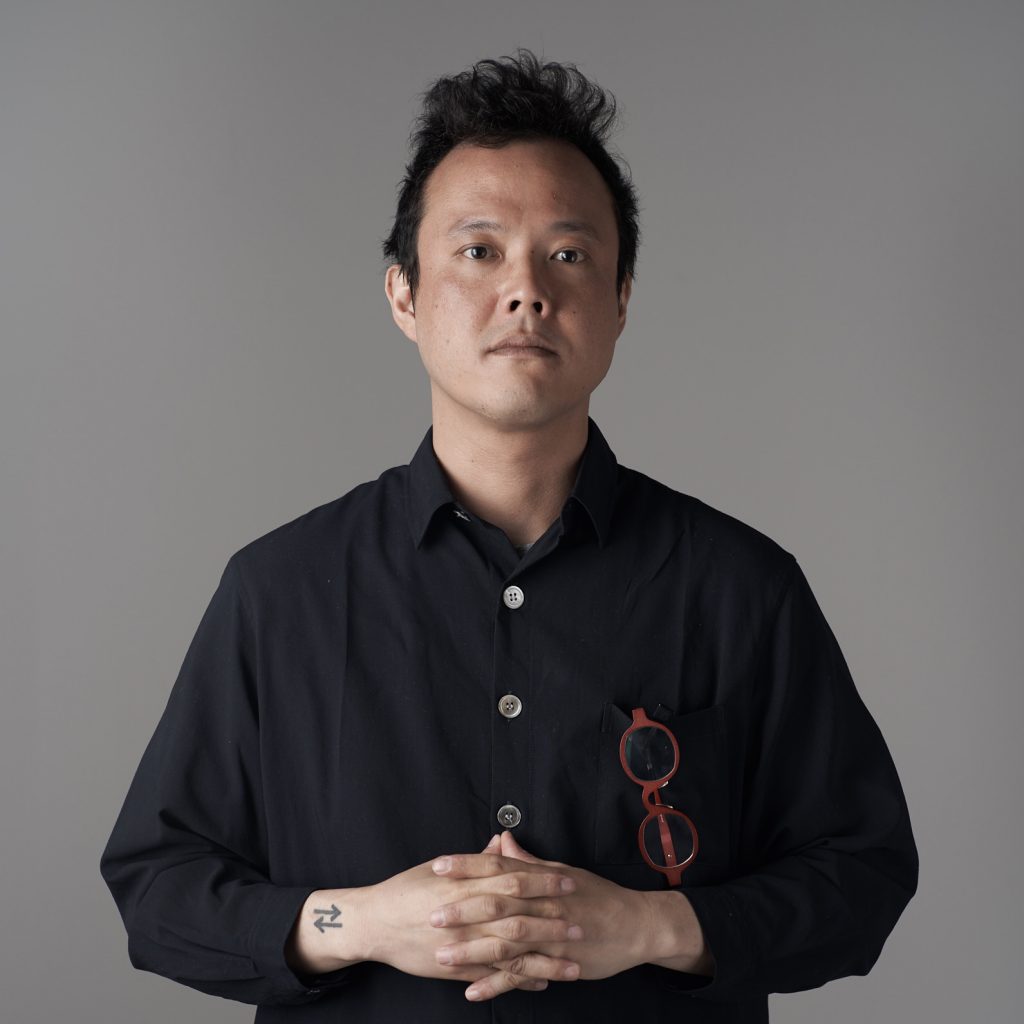