Moved by Brand: illustrated speculation about the creative process

Nobody remembers how it started. But after rigorous search for actual and virtual mountains in Latvia, Brand moved us to the south - to small town on the south coast of the Crimea peninsula in the south of Ukraine.
Del 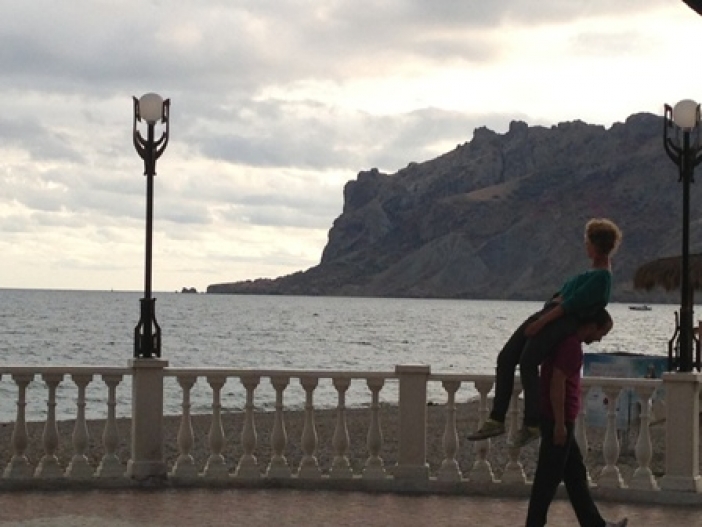 This is an update to:
Moved by Brand

There is always a hope to find the direction nobody has taken before. But you know how those new roads look. Take a look!

for every real artist it is important at least once in life to work on the greatest theme possible – the one about the four elements: earth, air, water, and fire. Ibsen did work on those themes. He wouldn’t describe it as simple as contemporary time demands it, but he actually did.

Let’s be grounded and start from the earth.

The search for the earth as pure, initial, primary force; search for Mother Earth as creative and destructive ambivalent feminine principle; search for the clean, untouched, un-raped start failed. All the bits of the earth were taken. So there could be two solutions.

First solution – use in the best way possible some bits of the earth which are clearly marked already. And Mother Marked Earth adopted us with great love. It might be that we will forgive each other.

Second solution A – get off the earth, you might be surprised how supportive the air is!

Second solution B – take a nice picture of the air,

you might be surprised how many are taken already!

Once we are done with the elements of earth and air, we can tell about the water.

And here we come to two very important directions Brand moves us.

First, water is a very powerful and uncontrollable force testing who is a real man (no matter which gender). After being gone through initiation paths by wild waters; only after proving yourself though your deeds not words a person can become something solid, something having shape and contents. Like those!

Second, as you well know,

Brand is pretty skeptical about joyful people, life enjoyment, laughing, playing and, of course, as a nice symbol of all that – dancing, i.e., bodily expression which looks and feels sensual, sensitive, tasty, vivid etc. Nevertheless we have reasons to think that he felt attracted by Agnes, the proof of that is Alf. So it might be that at least in his dreams he saw something at least like this

and experienced some fights little similar to that.

because of Brand which is the brand name for almost everything we are talking about here and now, you are now waiting for the fire element. “Brand” means “fire” – at least the ones knowing Nordic languages say that.

We still don’t know whether there is some fire or not. Old ones tend to think that young ones have lost something that old ones had when they were young. Old ones think that the inside warming and driving fire might have become weaker. May be too much water? Old ones think that their task is to ignite, to inspire to become as they think real fire minds and hearts should be. Meanwhile the young ones feel comfortable. Are they comfortable? We haven’t really asked but we think they are. Will they change the world once they get up?

But most likely they will just change the world.

They will unite all the four elements in a beautiful dance, in a beautiful contemporary dance based on Ibsen’s “Brand”. And they will look from the south to north.

Moved by Brand: current status of the project in three sentences

Formal
After gone through the conception and research processes as well the rehearsal period in residency place in Ukraine, the project “Moved by Brand” is now in its final rehearsal phase. The project has landed as contemporary dance performance called “Ārā” (“Out”). The creative team works on finalizing ideas and practical solutions, the overall fabric of the performance is coming together and getting ready to be shared with the audience.

After working on all the constitutive elements of the world and arts which are earth, air, water and fire, the creative team hasn’t got much closer to the answer. But it is time to finish searching and show something even if many things are out there and will remain there. The project team is really moved by Brand and by relationships among the project team members, nevertheless the premiere date is set, tickets are out in sale and people are ready to follow us uphill, hopefully from south to north. 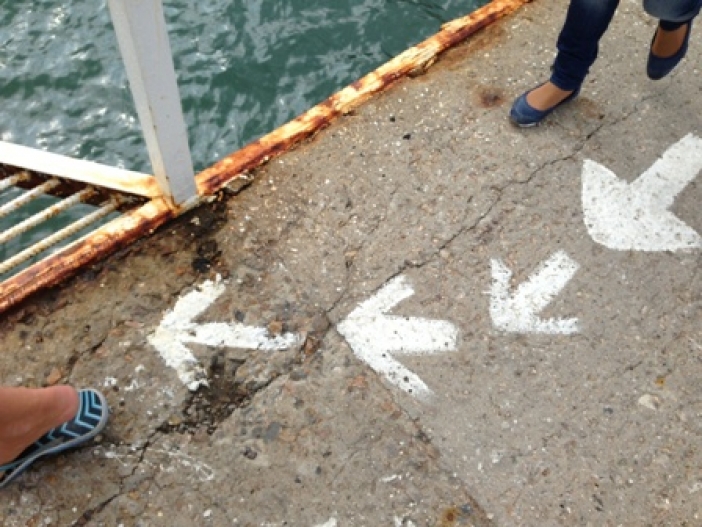 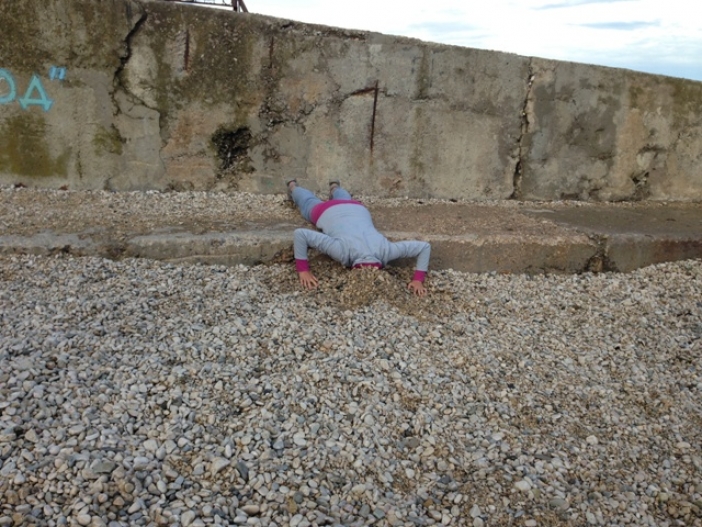 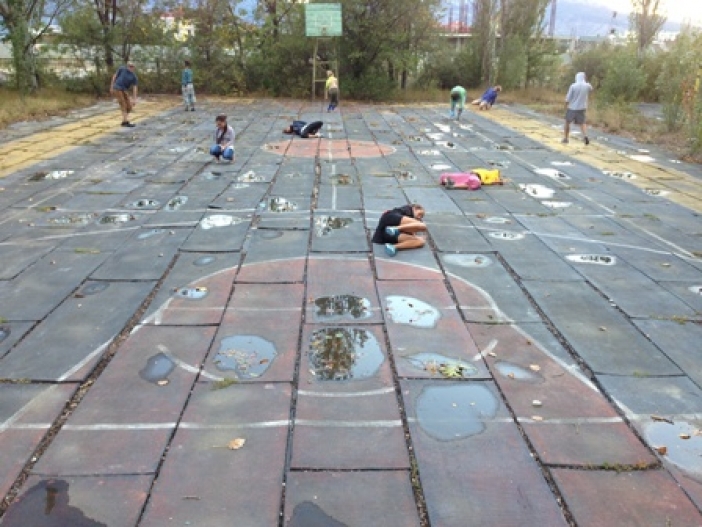 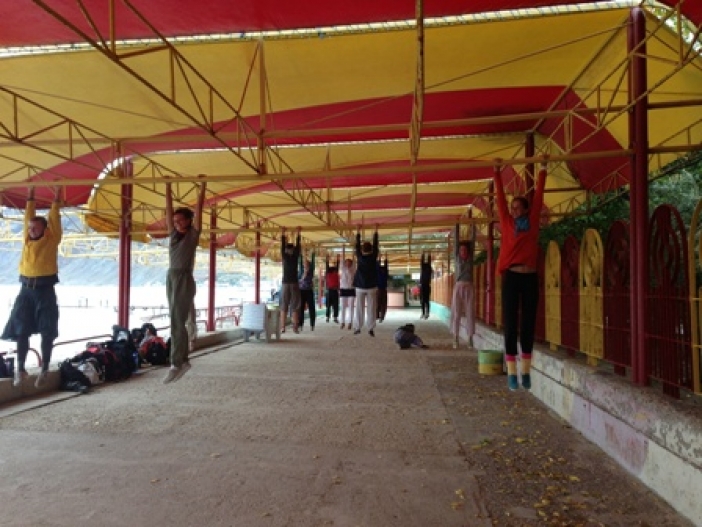 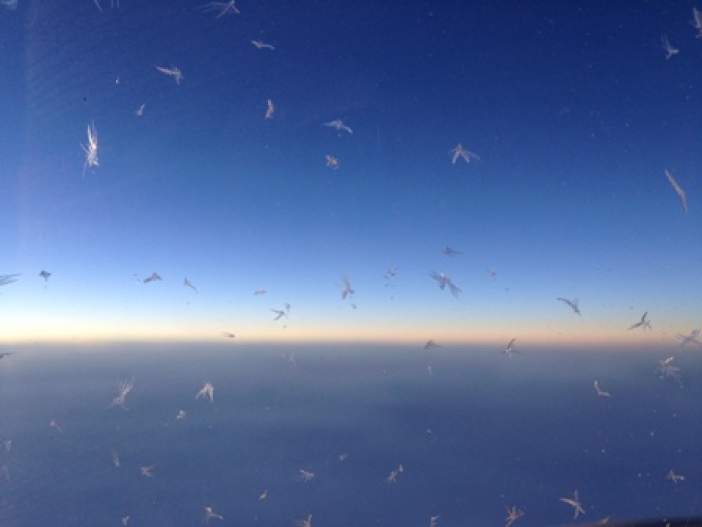 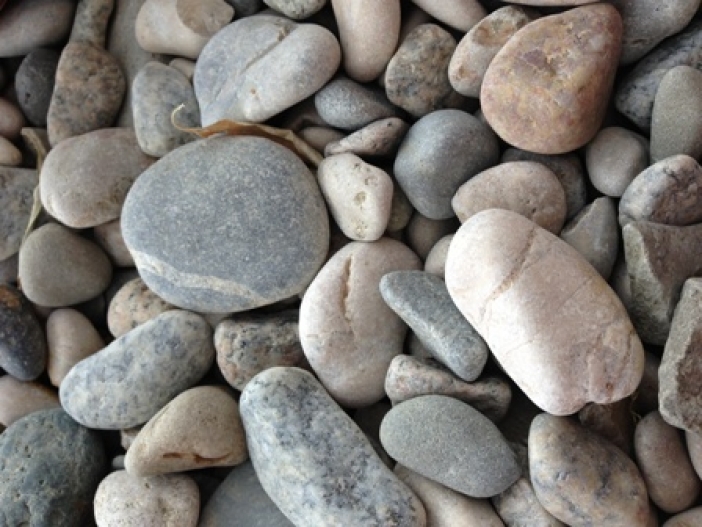 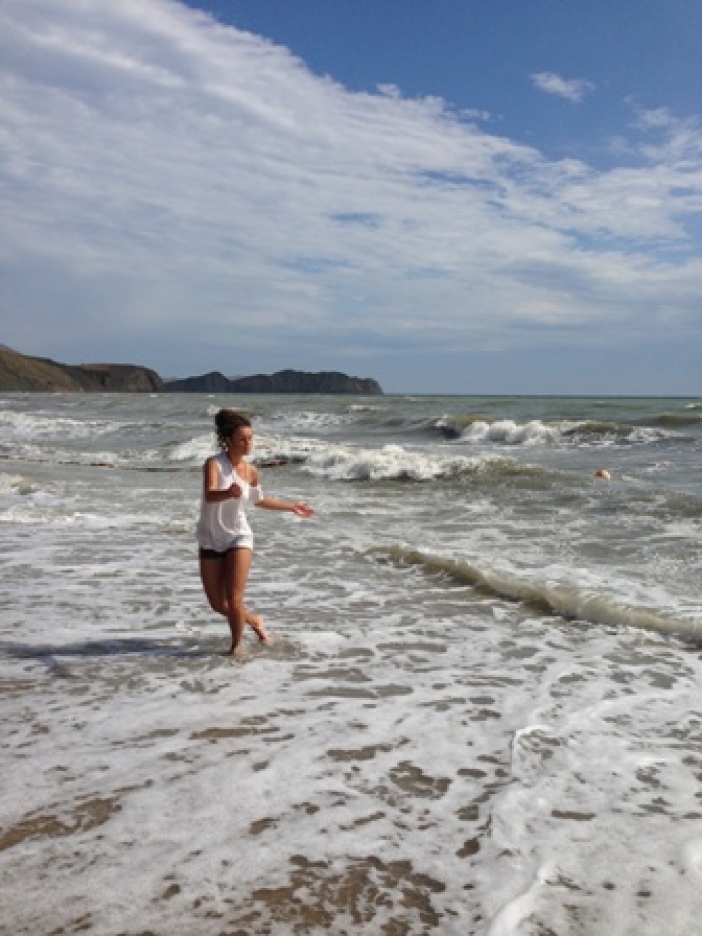 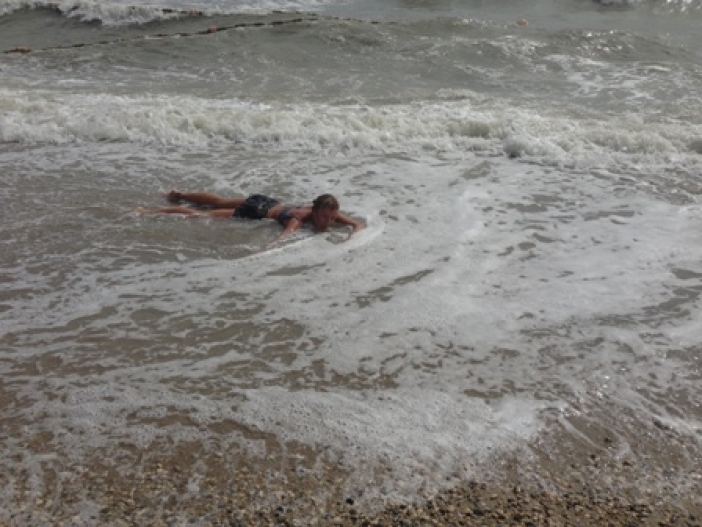 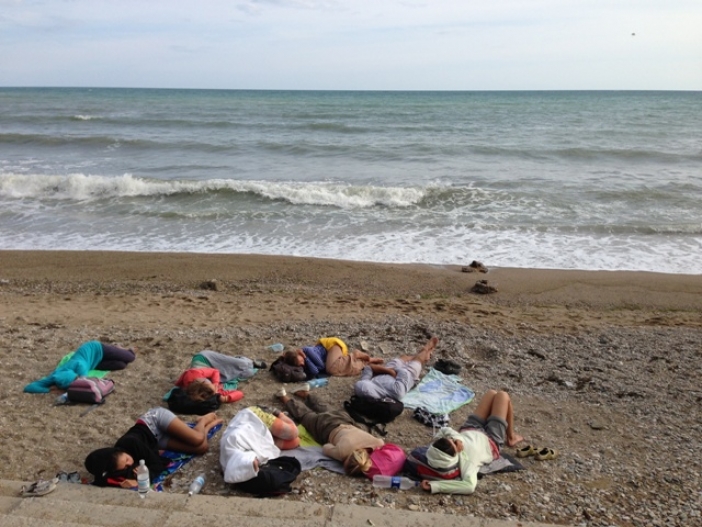 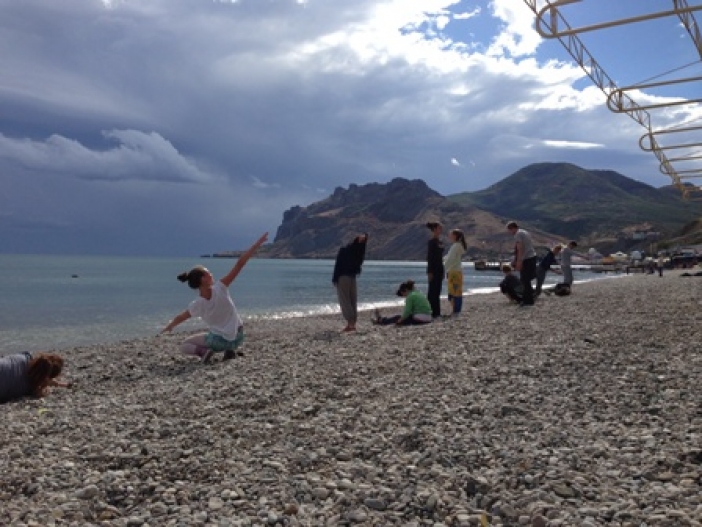 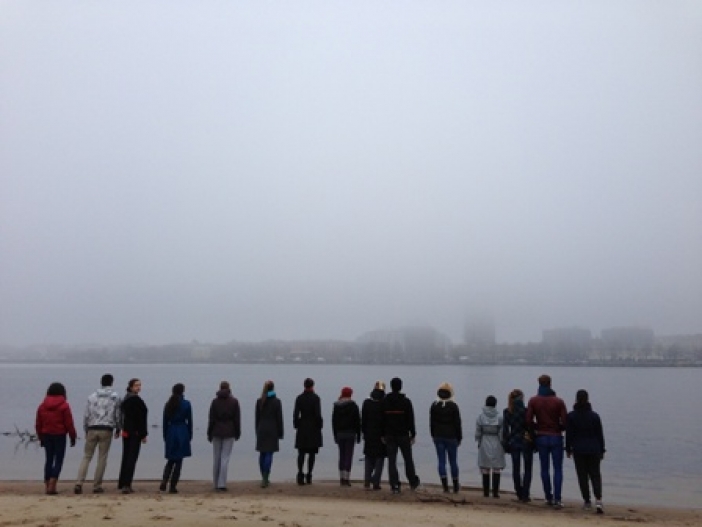 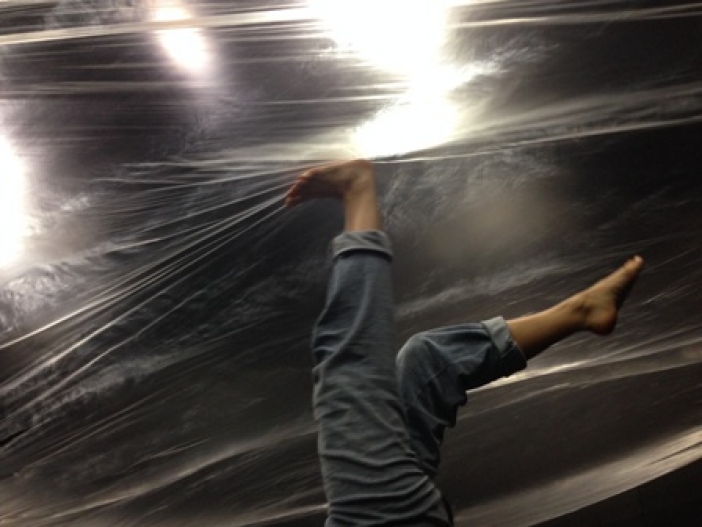