Min(d)ing Ibsen. An enemy of the people meets the people premiered at Chamber of City Council of Thessaloniki, Greece on January 25th 2014.
Del 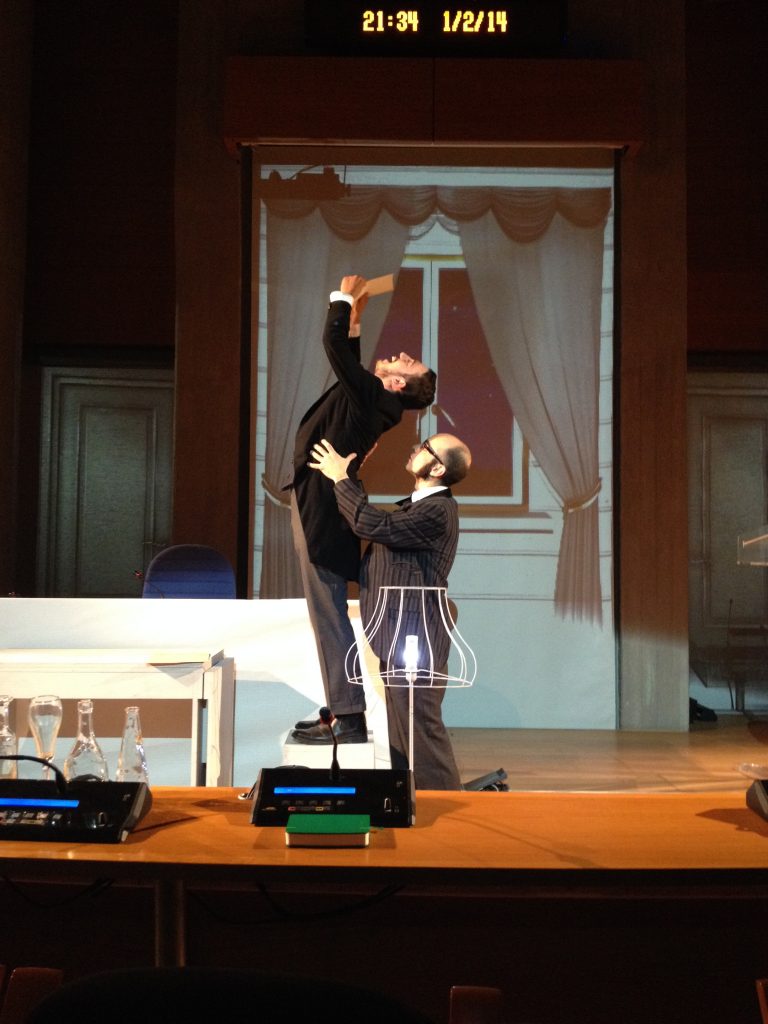 Photo by Ibsen Awards.
This is an update to:
Min(d)ing Ibsen

“Min(d)ing Ibsen: “An Enemy of the People” meets the People” by Influx Artist collective addresses the intricate social and political dilemmas of gold mining in Chalkidiki, Greece. It does so by combining the form of classical and documentary theatre.
Chalkidiki is a picturesque costal peninsula in Northern Greece and a popular tourist area with beautiful beaches and small villages. More importantly, it is the area of residency of more than 106.000 permanent citizens. As the rest of Greece, the population suffers from the great crisis the country is in, both politically, socially and economically.
Since 2013, the Canadian Company, Eldorado Gold, through its subsidiaries Hellas Gold, has revived a mining for gold in the area. This has caused a major turmoil and complex conflicts in the area of both political, social and environmental character. 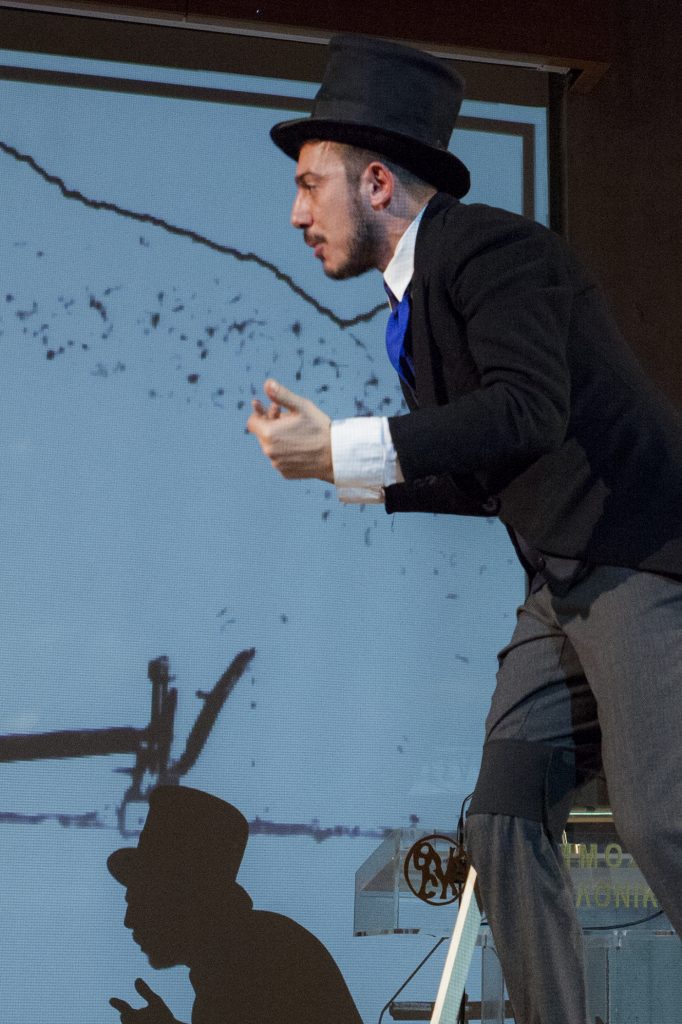 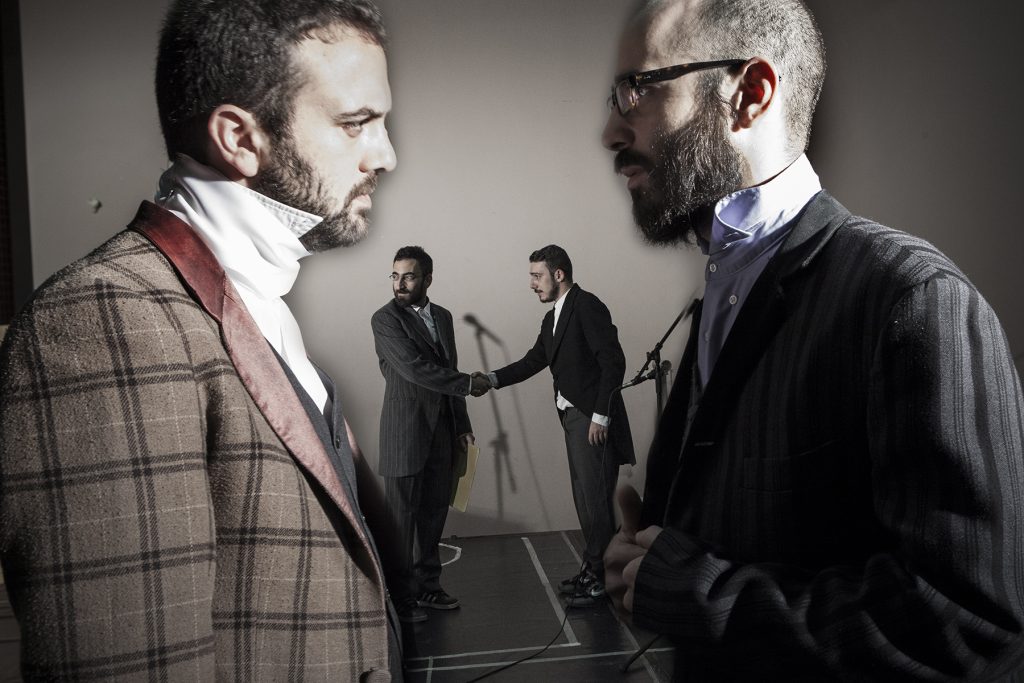 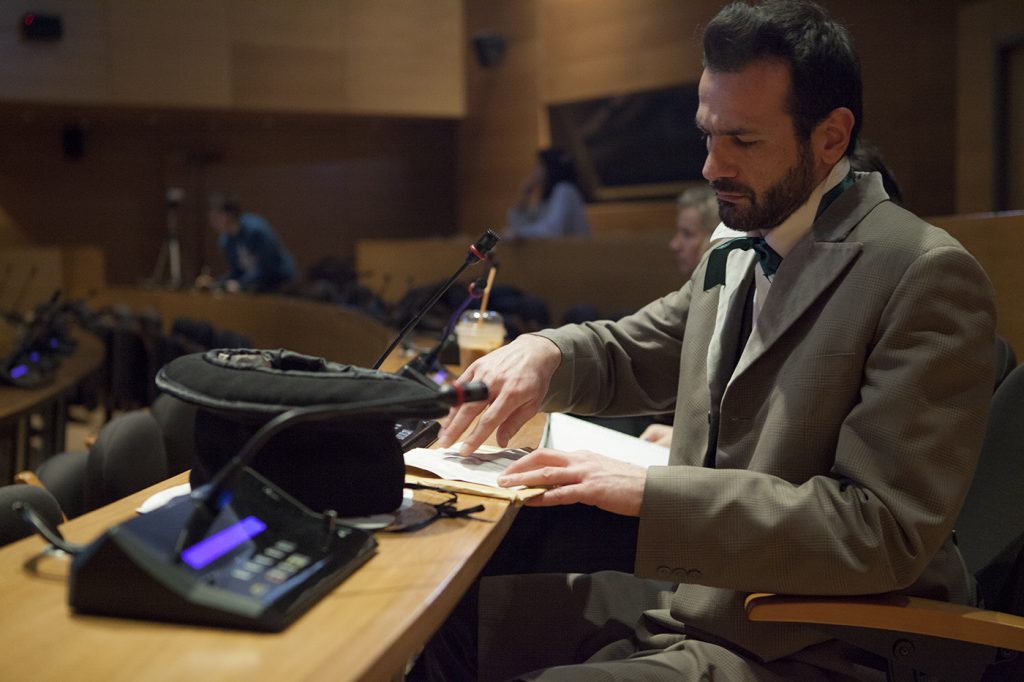 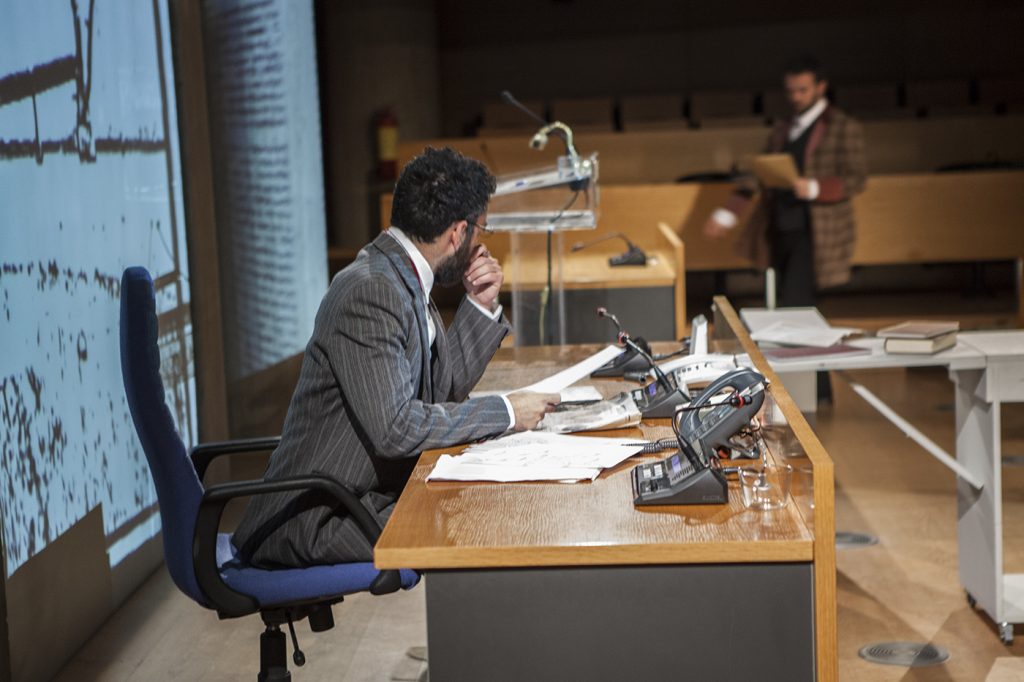 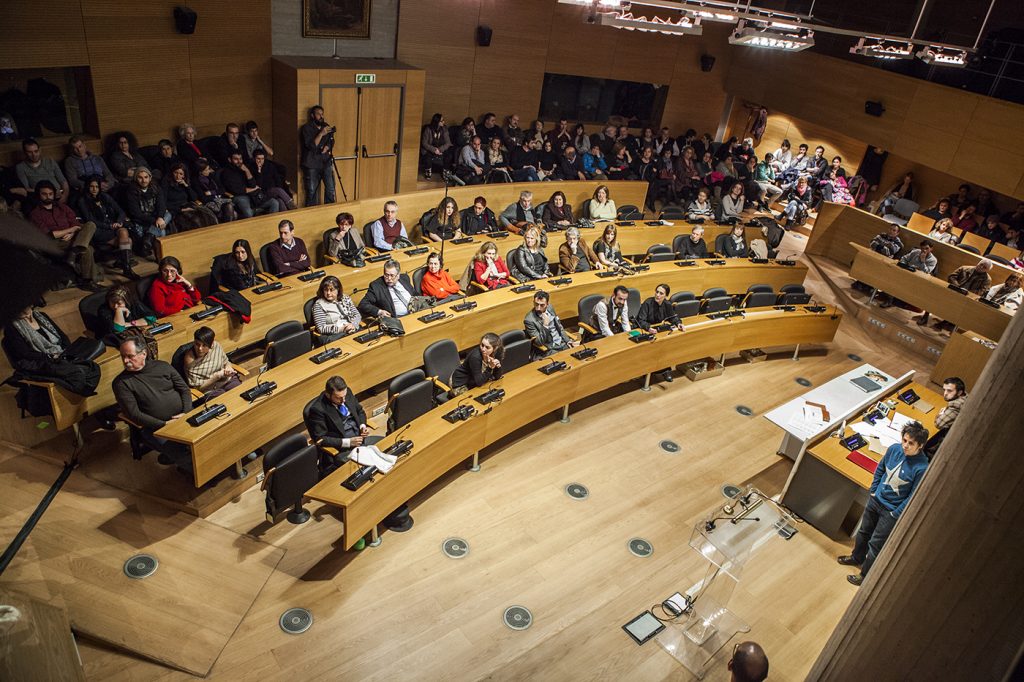 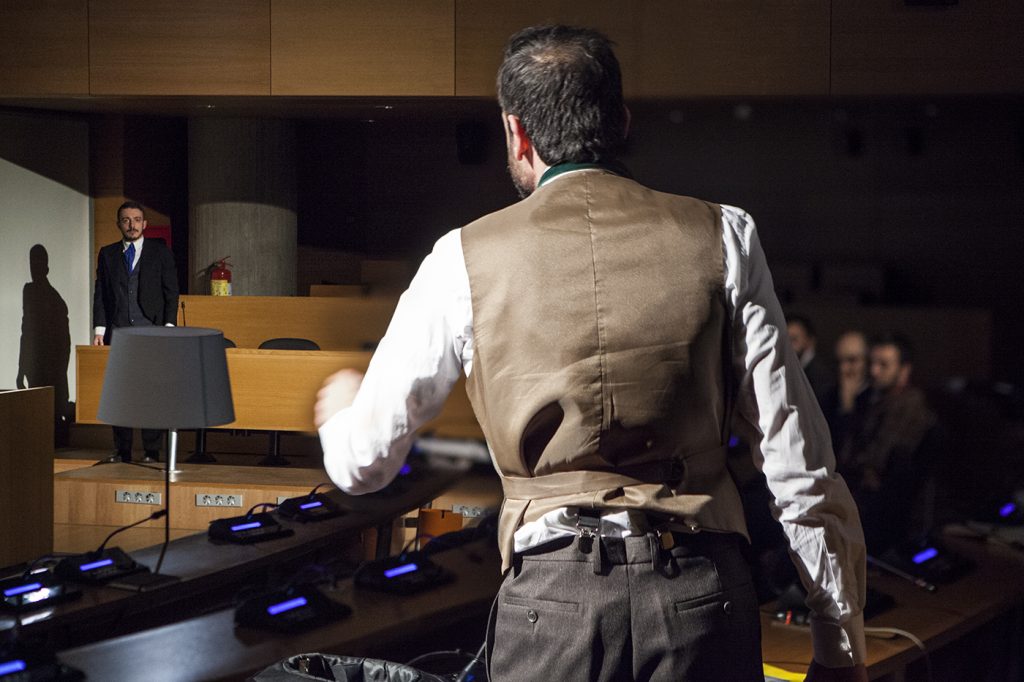 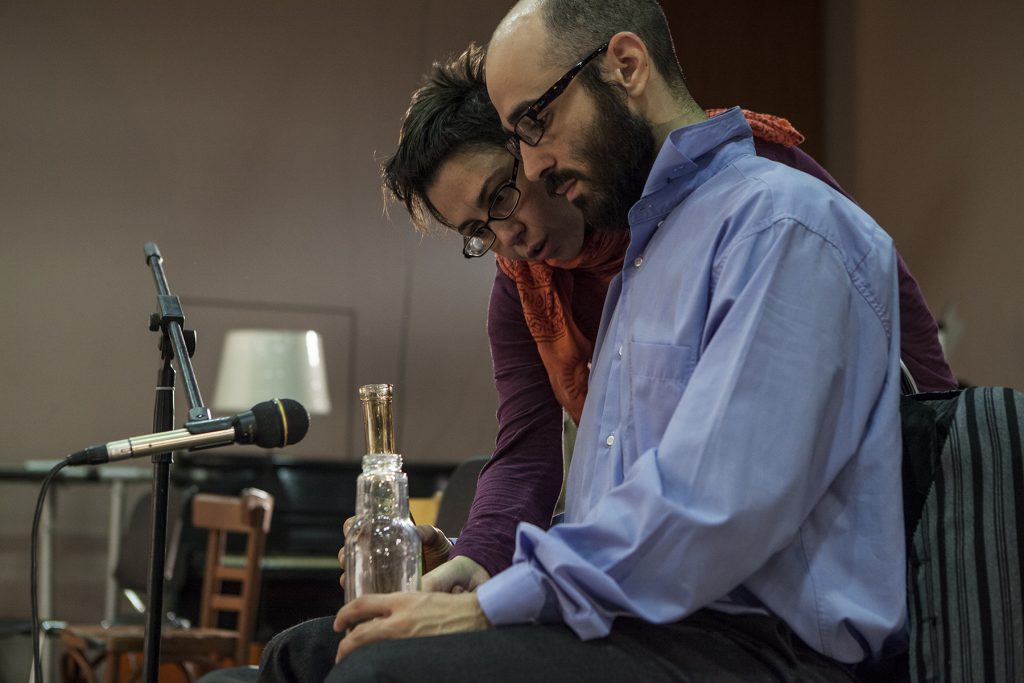 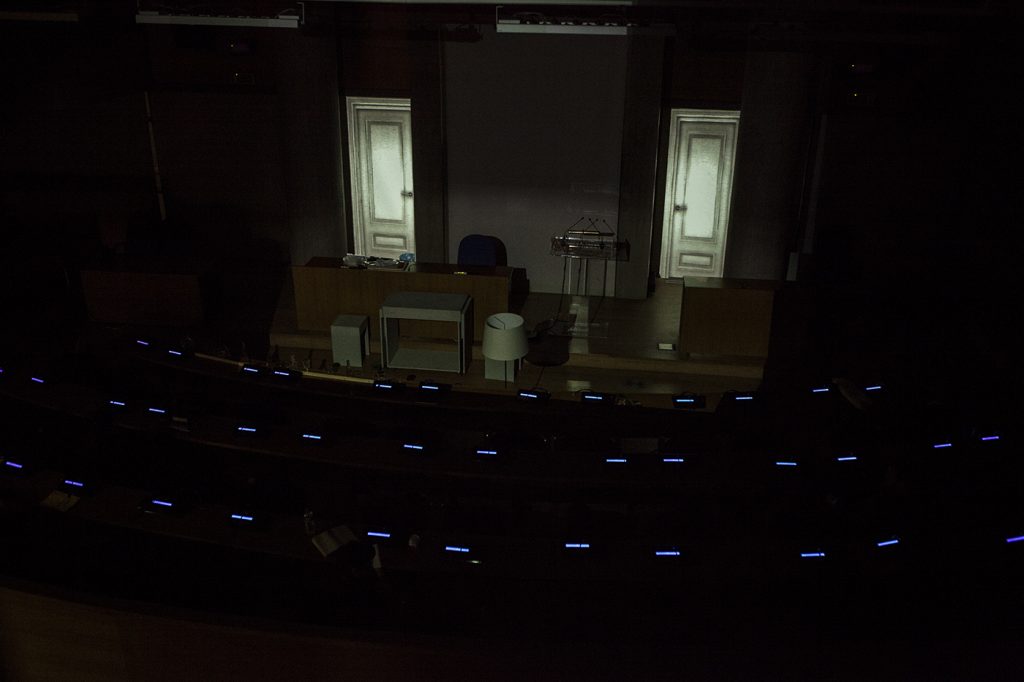 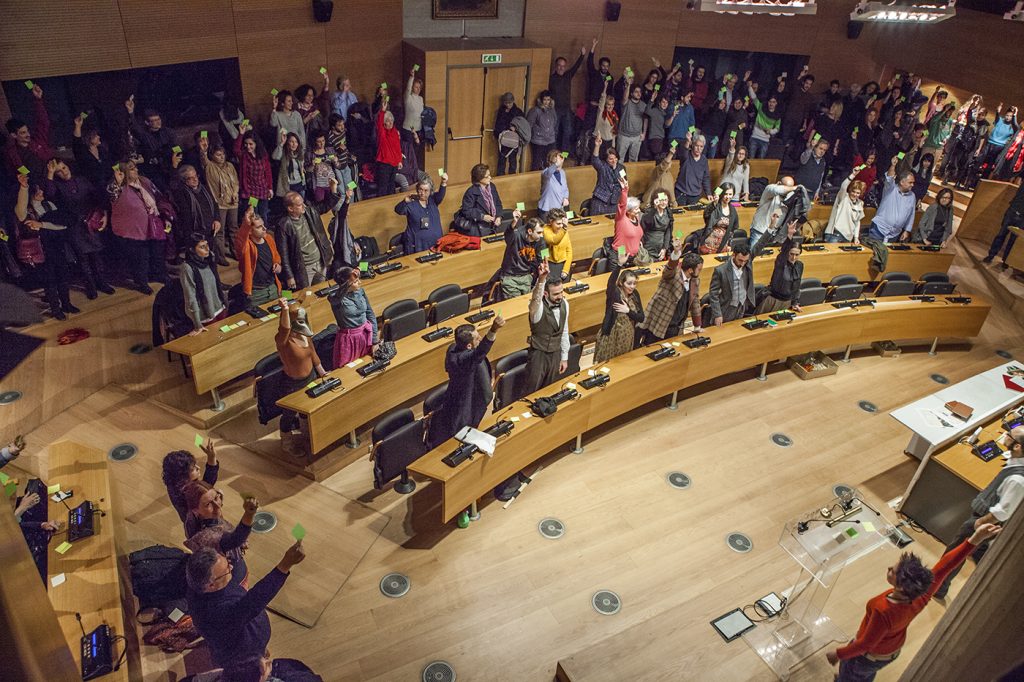 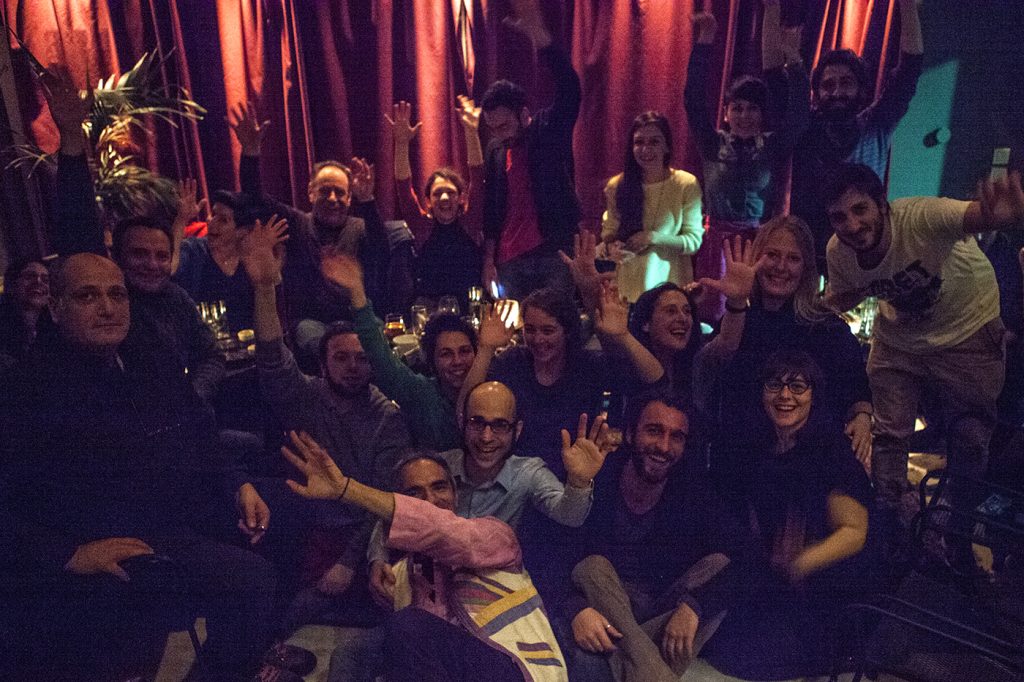