In 2021 Nicolás Espinoza Bastías and Juan Pablo Troncoso were awarded an Ibsen Scope Grant for the project In every soul there is a black stain that needs to be obscured. 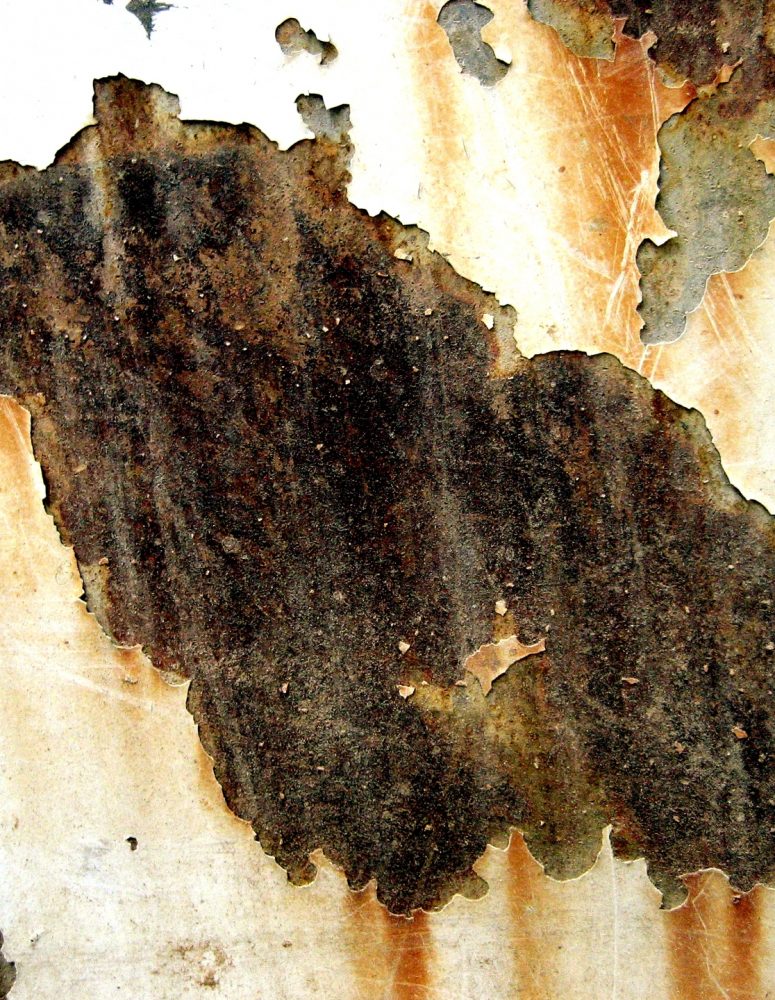 “In every soul there is a black stain that need to be obscured” will be produced by a Chilean company of nine artists, including director Nicolás Espinoza Bastias. They aim to stage a performance based on and informed by Ibsen´s play “The Pillars of Society”. The jury was very much intrigued by the artistic ideas presented and the application´s in-depth analysis and contextualization. In 1877, “The Pillars of Society” was Henrik Ibsen's breakthrough in Europe. It was written in a time of great social and economic changes, and in the drama Ibsen displayed the dilemmas and double standards of the bourgeoisie with wit and sharp criticism. His play unravels the immense entanglement of power and money in our societies and within our families. Yet “The Pillars of Society” is seldom performed, the Chilean company finds parallels between the world of Ibsen's play and their country's own development. For many years, Chile was an example of economic development and democratic stability. The "successful" Chilean economic model, based on the extraction and export of natural resources, was nevertheless hiding an environmental crisis, deep social injustice, and a complex network of corruption. Eventually, all of this led to the Chilean social outburst of October 2019, a claim to justice and equality still in momentum. The company seeks to transfer the action of the play to a Chilean coastal town, one of those towns known as a "sacrifice zone", meaning a region where economic interests have prevailed over the health and welfare of the existing communities. To the story and the characters, they will integrate real and paradigmatic episodes of recent Chilean, political history, linked to corruption, illegal financing of politics and even self-stabbing to save an election campaign. Ibsen's dramaturgy, especially early in his dramatic career, earns a lot to the 19th Century popular genre of melodramas. This trait is something the company wants to accentuate in their artistic process, interrogating the narrative with the audiovisual elements of Latin American soap operas, the telenovelas. They want to present “The Pillars of Society” as a political melodrama – presenting an abundance of scenic effects in their own version called «In every soul there is a black stain that need to be obscured”.

«In every soul there is a black stain that needs to be obscured» proposes an audiovisual scenic creation based on the play «The pillars of society» by Henrik Ibsen. The play exposes with radical lucidity the performances of the current political and ecological crisis in which the world finds itself. Chile, our country, knows about that. The political elite has privatized natural resources, health, education, housing, even water itself. Thrown into the neoliberal tragedy, drowned bodies are exceeded, overwhelmed, overflowed. In Chile that point was reached on October 2019 giving rise to a popular revolt unprecedented in our democracy. Confrontations in the streets, barricades, roadblocks, police violence, mutilations, human rights violations, etc. The consequences of this uprising are yet to be seen, in the middle of a constituent process that will finally free us from Pinochet’s constitution, created and promulgated during the dictatorship. We are part of a historical moment that fervently seeks to undermine the pillars of our society, that is, all those conservative, oppressive and predatory conceptions about life, society and our planet. We have been told that «there is no alternative» and that this model is the only possible way. However, and in the path of Ibsen, we refuse to conform to the established.

In our political melodrama, the original play will be adapted to our local reality, placing the action in a small coastal town distant from Santiago, the capital city. We are interested in the complex web of relationships that exists between the characters, in which the past, family, love, the domestic, and the political intertwine. At the same time, we propose the creation of a scenic experience mediated by the use of audiovisual technologies. As in our previous works, it will include live video, projection mapping and sound mixing. We are currently in the search for theatrical, performative, and cinematic forms, to be able to interrogate the narrative and audiovisual mechanisms of Latin American soap operas (telenovelas).

«In every soul there is a black stain that needs to be obscured» seeks to establish a link between Ibsen’s ethics/aesthetics and our current context -challenge to the political and economic elite- under the imperious need to create new artistic forms that can read the political in the diversity of edges that composes it. We will approach the understanding that there are no walls that separate the demands of our streets with those that take place in the intimacy of the home.

Nicolás Espinoza Bastiás. Theater Maker and director.
Chilean theater maker, director, and teacher born in the city of Viña del Mar. Master in Staging and Scenography at Michel de Montaigne Bordeaux III University, France. Studied acting at the Catholic University of Chile. Since 2018, he has been a teacher in the Theater School of the University of Valparaíso and Mayor University. Since 2021 he has been part of ICI (Independent network of scenic creation and research).

In his career as a director he has worked in Germany, Spain, France, Chile, and the United States. He directed the plays “UNABOMBER” (2008) and “Atentado” (2010) along with Los Amigos de Chile collective. “Assault” was premiered at the Memory and Human Rights Museum and was presented in six different sites that served as torture centers during Chile’s civic and military dictatorship. In 2012, he founded Colectivo Zoológico with Laurène Lemaitre. He directed the plays “Conversaciones sobre el futuro” (2012), “Un enemigo del pueblo” (2014), “No tenemos que sacrificarnos por los que vendrán” (2015), “DARK” (2016), “NIMBY, nosotros somos los buenos” (2017), “Incentivos perversos” (2018), and “Casa de muñecas” (2019).

Currently his work has been focused at developing experimental methodologies of collective work for the creation of stagings that address, question, and stress a diversity of social and political themes.

Juan Pablo Troncoso. Playwright.
Actor, playwright and director. Master in Literature from the Universidad de Chile. He is a member of the theater companies La Junta and Colectivo Zoológico. He is the author of the plays «El Once», «No tenemos que sacrificarnos por los que vendrán», «NIMBY», «Muerte y explosión de un anarquista chileno», “Tú no hablas”, “Caracol” and versions of «Natacha» and «Casa de Muñecas». His texts have been presented in Mexico, Spain, Germany and Argentina.

He also directed the plays «La Leva» and «Aquí no se ha enterrado nada», both by Leonardo González. In 2019, he was part of an artistic residency with Colectivo Zoológico at the prestigious Watermill Center directed by Bob Wilson, in New York, USA. He was selected to be part of the International Playwriting Program The Royal Court Theatre, organized by Teatro La Plaza and Fundación Teatro a Mil.

He currently teaches at the Theater Schools of the Universidad de Valparaíso and UNIACC. Since 2021 he has been part of ICI (Independent network of scenic creation and research). His work as a playwright focuses on the search for new forms that relate politics, citizenship, city and society.

And the words come out of my mouth as if they were waves riding towards the coast. But I'm not talking about the wave. 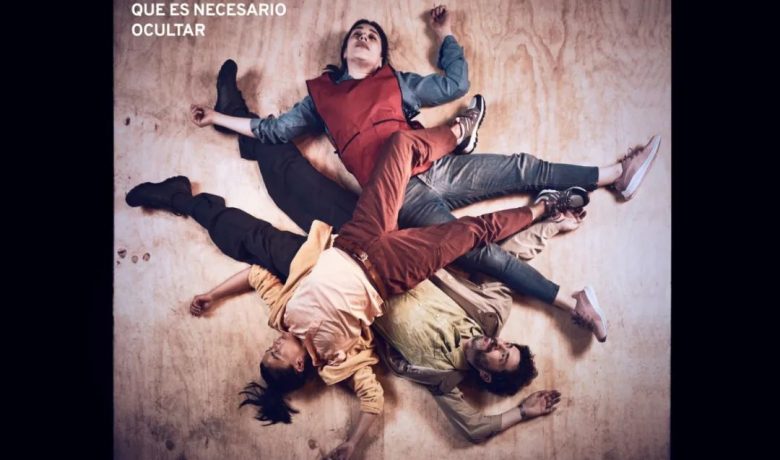 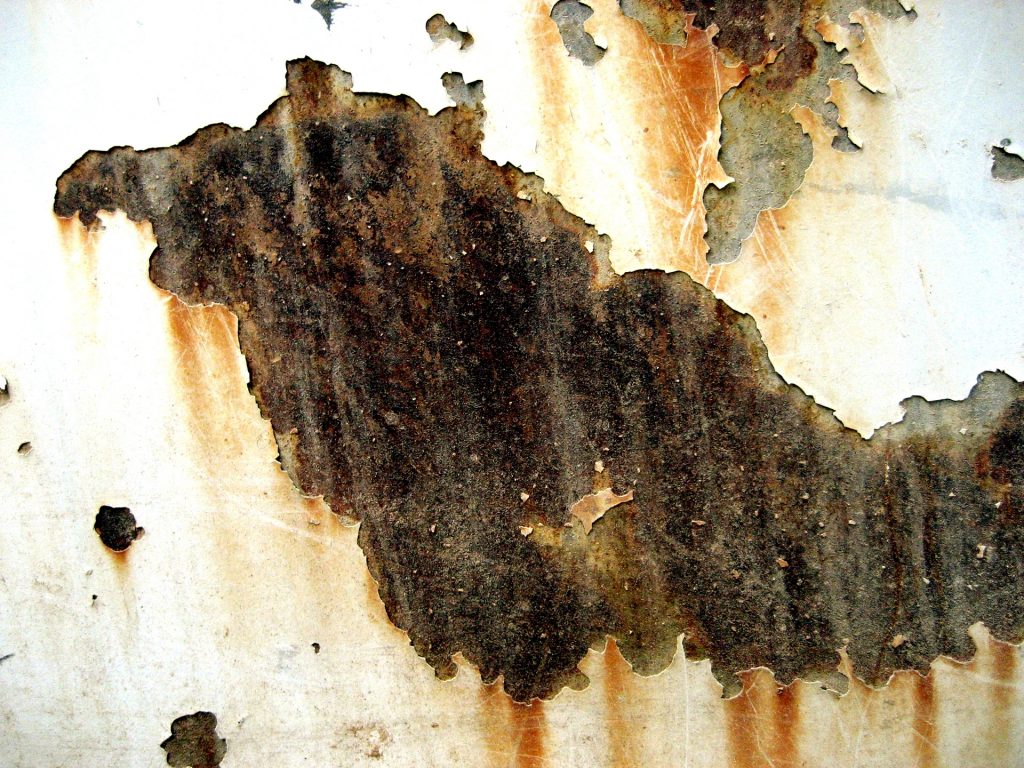 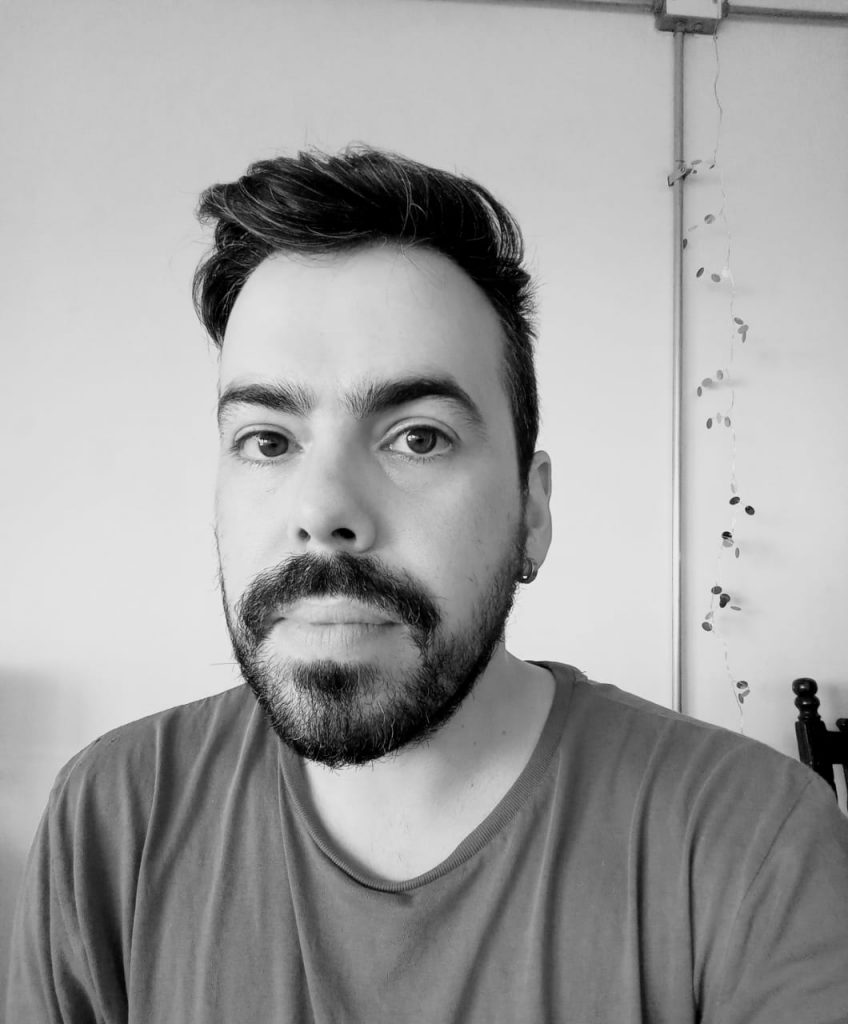