In 2019 Eleni Apostolopulou, Katerina Apostolopulou and The Collective Strates was awarded an Ibsen Scholarship for the project Ibsen. The Final Bid. 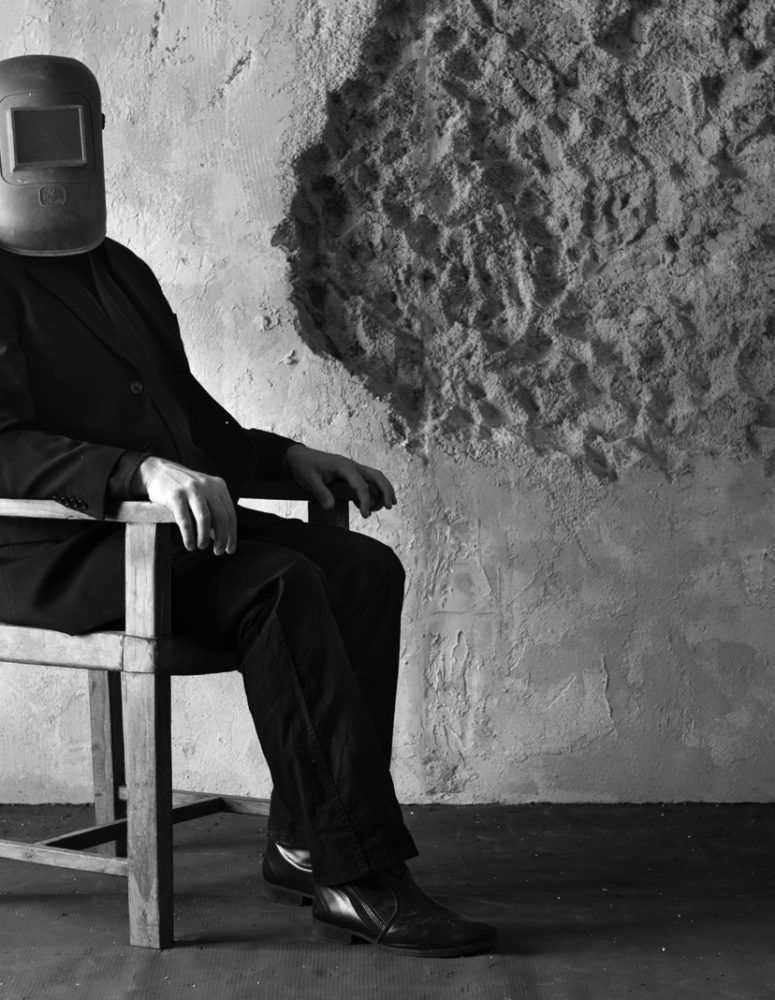 “Ibsen. The Final Bid” is an adaptation of “When We Dead Awaken” where the main characters Rubek and Irene are situated in the political and social unrest of contemporary France. Their private state of despair coincides with the current crises emphasized by the social inequalities that provoked the Yellow Jackets Movement. Personal drama and search for a way out echoes a collective awakening symbolized by the Yellow Jackets Movement. Documentary audiovisual materials from interviewing the participants and opponents of the protest movement will be neatly integrated into the play and affect its characters. The jury is intrigued by the intention of the play to question the status quo of the social and political Europe. Not in an apocalyptical way - as a last judgment - but as The Final Bid - a call for revision and awakening. Most importantly – a call for actions that will determine the future of our society.

The last decade, the word crisis entered vividly in the figurability of the present. This word has its own history. And that history affected the life of millions. We are in it now. Is it political, social, economic or environmental? Is it in all of them and everywhere? Until now, either through the development, the progress of science or through a welfare state, we believed that there was a way out. Perhaps the only dramatic change that has occurred in the last decade relies on the fact that for the first time, we Europeans see the crisis as a horizon, whose distance we are not able to cross.
The project “Ibsen. The Final Bid” talks about the contemporary French society, which seems to be alarmed by the persistence of one of the most massive protest movements after the 60s, the Yellow Jackets. ”Ibsen. The Final Bid” aims to question the reasons behind this social despair, in a developed and prosperous European country as France. Why are these people on the streets? How is it that a citizen can be poor in a wealthy state? And why are expressions of social claims treated with such a violence?

Henrik Ibsen’s drama “When We Dead Awaken” is a play that illustrates a society in crisis, through its main characters Rubek and Irene. In an ambiance of peaceful tranquility, Ibsen reveals the signs of collapse of a way of living where the only values that persist are those of wealth and glory. This play could be interpreted as an urgent message in the face of decline of European values, and in face of the threat that lays up on the individual liberty.

Inspired by “When We Dead Awaken”, The Collective Strates will create a play that combines elements of Ibsen’s drama and fiction-documentary. Since December 2018, The Collective Strates started collecting visual material from French cities during the protests. Projected videos will function as political documentary – a testimony of its time alongside interviews with people of various social backgrounds who witnessed this year’s social protests in France. “Ibsen. The Final Bid” is a play that creates a dialogue between the videos, the interviews and the scene action. They are placed in a way to echo each other; they are like the living and the dead in Ibsen’s world: inseparable.

Eleni Apostolopoulou is a theater director and performer based in France. She is currently a Master student of Theatre Creative Research (directing department) in Paris 8 University. Among others, she has collaborated with the National Theatre of Greece and the Barriques Theatre of Avignon. Her recent activities include performing in museums, such as in the Art – Capital of Grand Palais Museum in Paris 2019. In cinema, she has appeared in three feature films, several short films and series productions. Eleni is a core member/founder of the Collective Strates, where she directed Golfo and Hesperos/C.P.Cavafy.

Katerina Apostolopoulou is a theater writer. She has a Master degree in compared literature from the University Sorbonne-Paris IV. For 10 years, she has collaborated with several theatre companies as a dramaturg and playwriter, adapting ancient tragedies such as Sophocle’s trilogy, Under Antigone’s eye, in the Abattoirs Theater of Clermont-Ferrand. She also works as a translator for literary reviews, essays, poetry collections and plays. Her first personal poems collection will be edited in 2020 by the editing house Bruno Doucey in Paris. Katerina is a core member of the Collective Strates.

The Collective Strates is a group of theatre artists working together to make plays that encounter the contemporary experience. They consist of five core members and a constantly growing community of associate artists. The main body of work has been of adapting theatre pieces and revivals of classic texts, which embrace intellectually challenging material and visual technologies. They come from different nationalities (French, Greek) and are based in Paris. 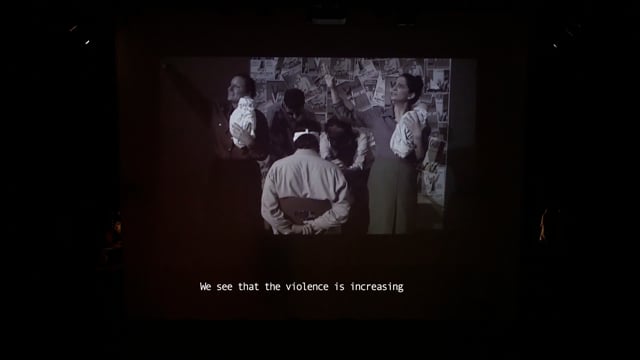 January 8. and 9. at Paris VIII University. 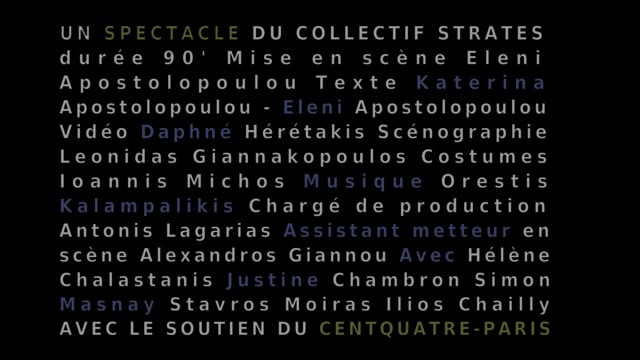 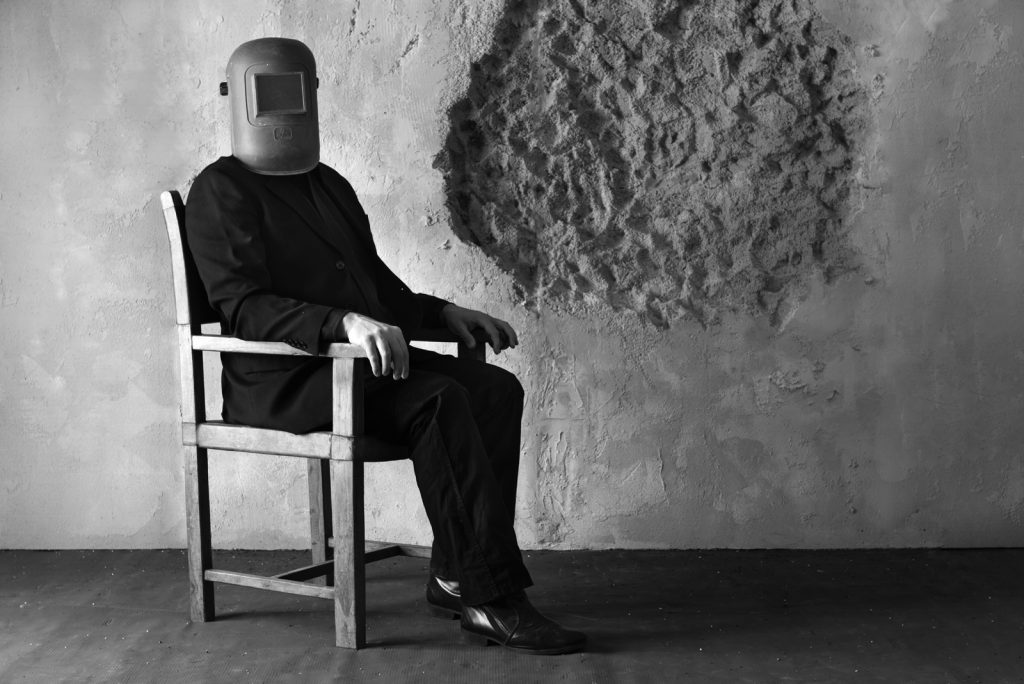 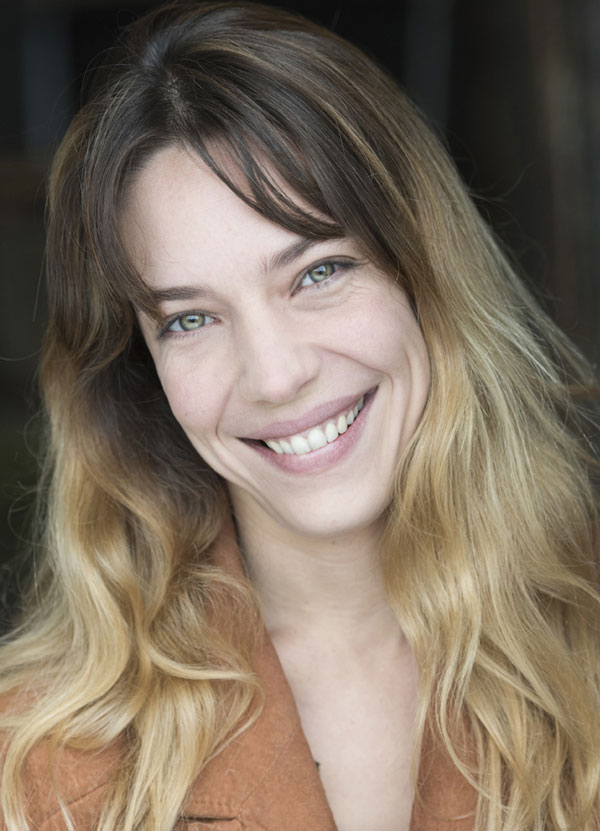 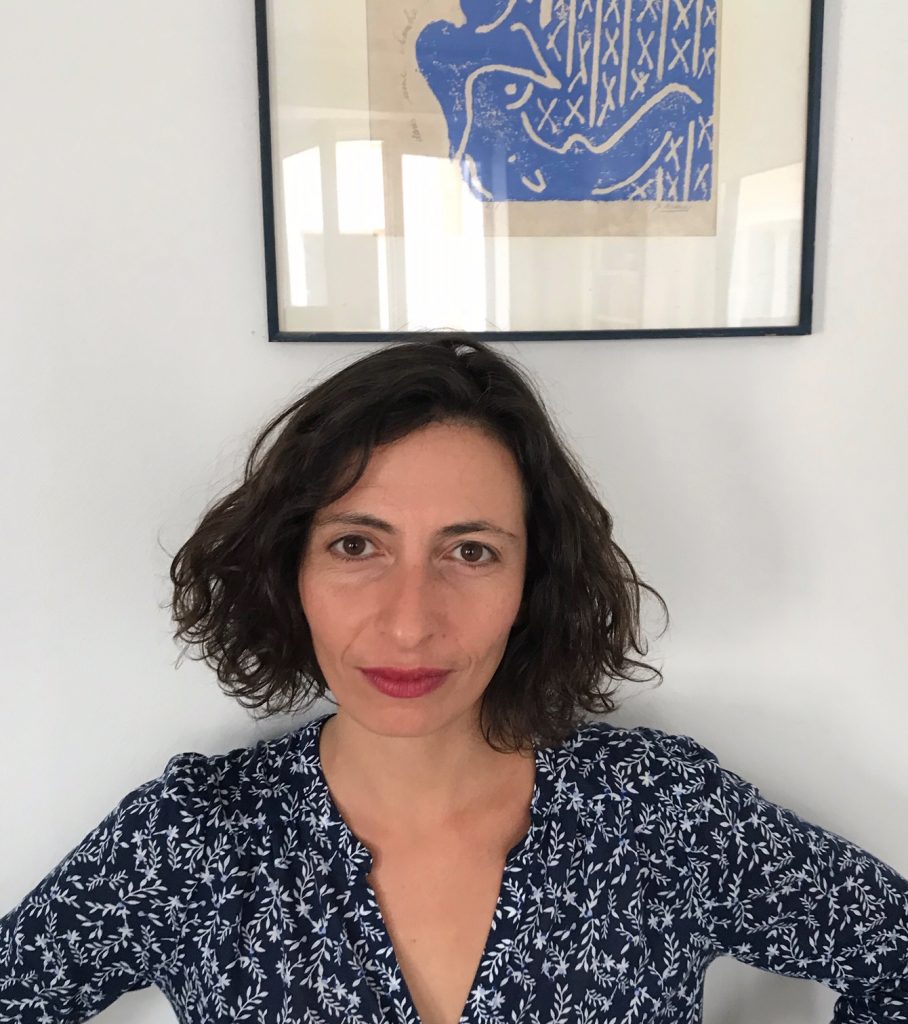