An Enemy of the People opened on September 29th 2015 at the Mic Theater in Bucharest. 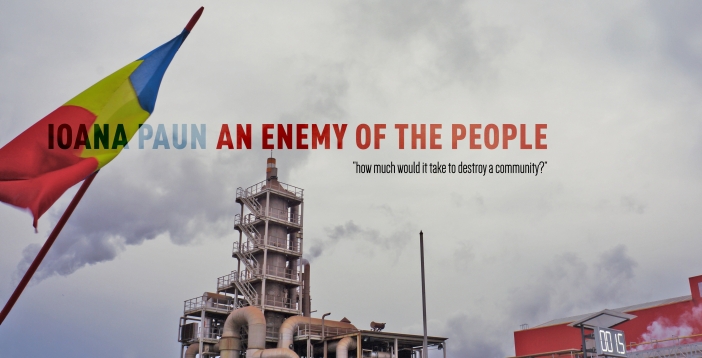 This is an update to:
Hedda’s sisters

She is the enemy of the people

The performance takes distance from today and moves into Ibsen’s simple-cut narrative: a doctor discovers their local baths are contaminated and are harming people. She naively hopes the city will invest in restoring the pipe, naively pursues to publish the study, and naively addresses the local business-men publically. From a respected local figure she becomes an outcast, labeled as anti-social and anti-liberal for allegedly trying to ruin local economies.

In parallel to Ibsen’s story the crew moves into present Romania, where a foreign firm is planning to build the biggest formaldehyde factory in the country, while the authorities are hiding behind unregulated environmental assessments and the local environment guard has no equipment to measure the toxic emissions.

Combining the imagined Norwegian story and the concrete actions in Romania, the piece conceived and directed by Ioana Paun interrogates how and if the majority can turn itself from an inert and resistant block, into a self-organizational model and what takes to create, at first fragile, forms of anarchy without degenerating into institutionalized hierarchic structures. 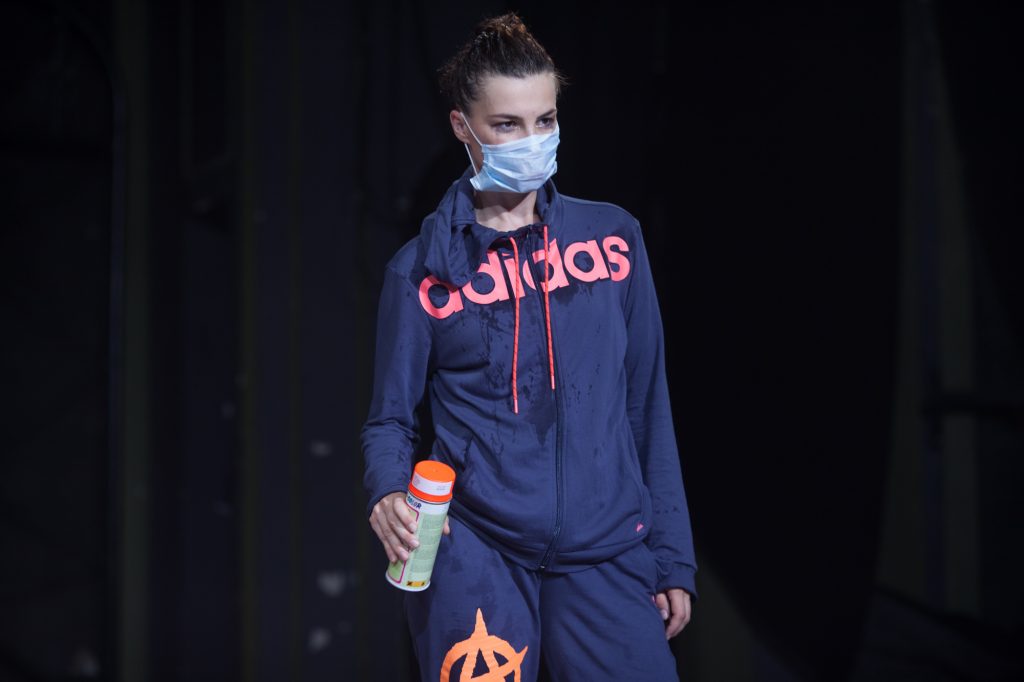