Ibsen Incorporated is the 3rd premiere of Hedda's Sisters and opened on October 3rd 2015 at the Comedy Theater in Bucharest.
Del 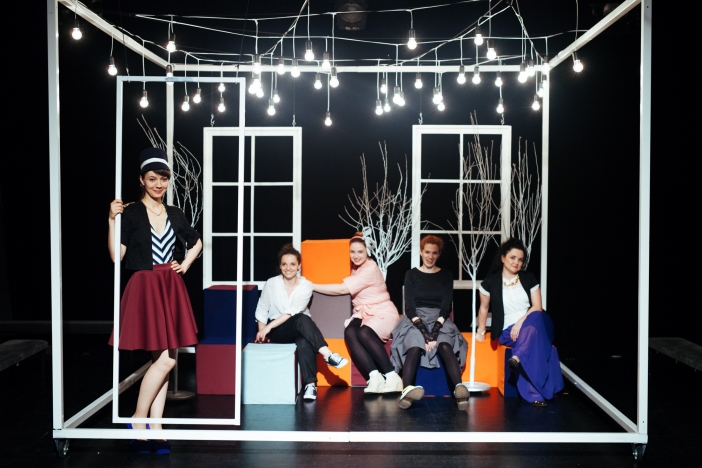 This is an update to:
Hedda’s sisters

The theater piece created by the team coordinated by director Catinca Drăgănescu had as starting point five of the Ibsen’s plays, from which playwright Mihaela Michailov derived the final text with inputs from the actresses. In this show satire becomes a great weapon for social critique.

A rare example of devised theater on the Romanian stage, Ibsen Incorporated is, to quote director Catinca Drăgănescu, «a way to investigate the influence of the capitalist society on the fundamental inter-humane relationships and the way these relationships are reconfigurated today».

The young playwright and director has even more arguments to focus on women: «The patriarchal hierarchy is mostly the same. The pressure put on a woman today asks her to deliver in each and every one of the assigned social roles. She needs to prove herself as a worthy competitor in the professional area but she also needs to be a sex symbol and a wife and a mother. This multiplication of the social roles is a direct result of the equal rights fight and it often confronts women with the difficult choice either to renounce or to fake one of these roles, so that they can rise to the society’s ideal expectations.”

Ibsen Incorporated focuses on Nora, Hedda Gabler, Wild Duck, An enemy of the people and Pillars of society.

A coproduction of Romanian Association for Performing Arts and Comedy Theater in Bucharest. 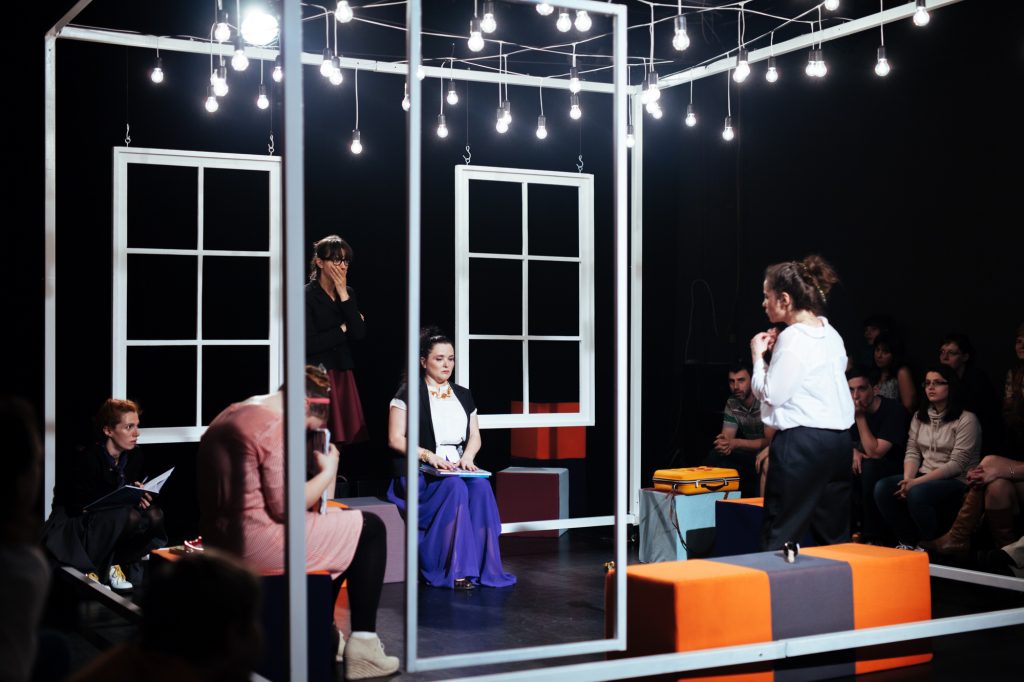 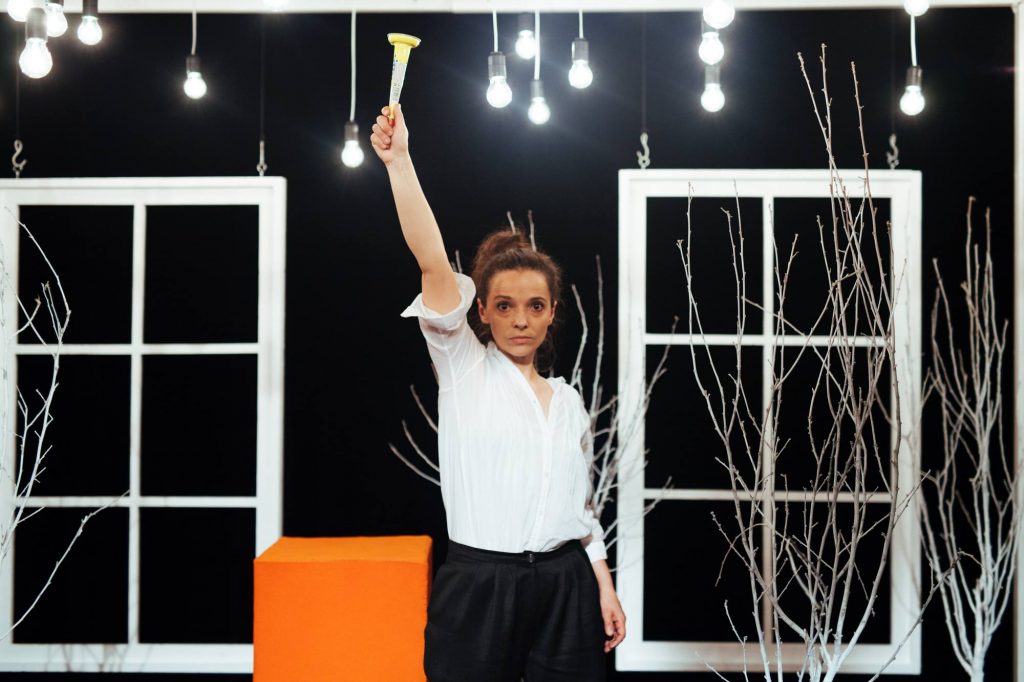 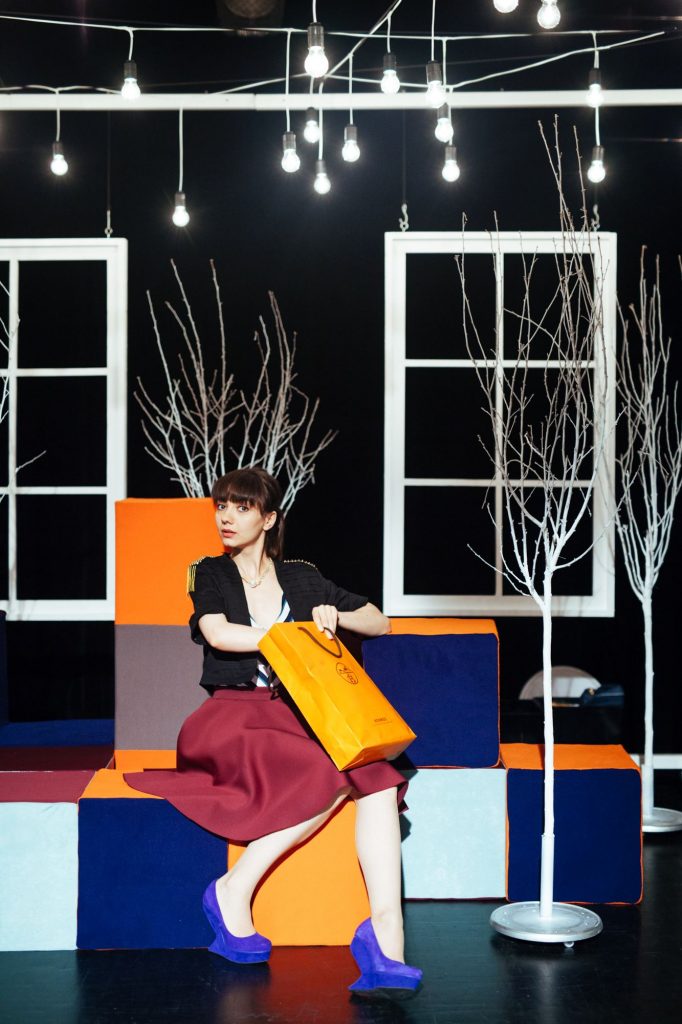 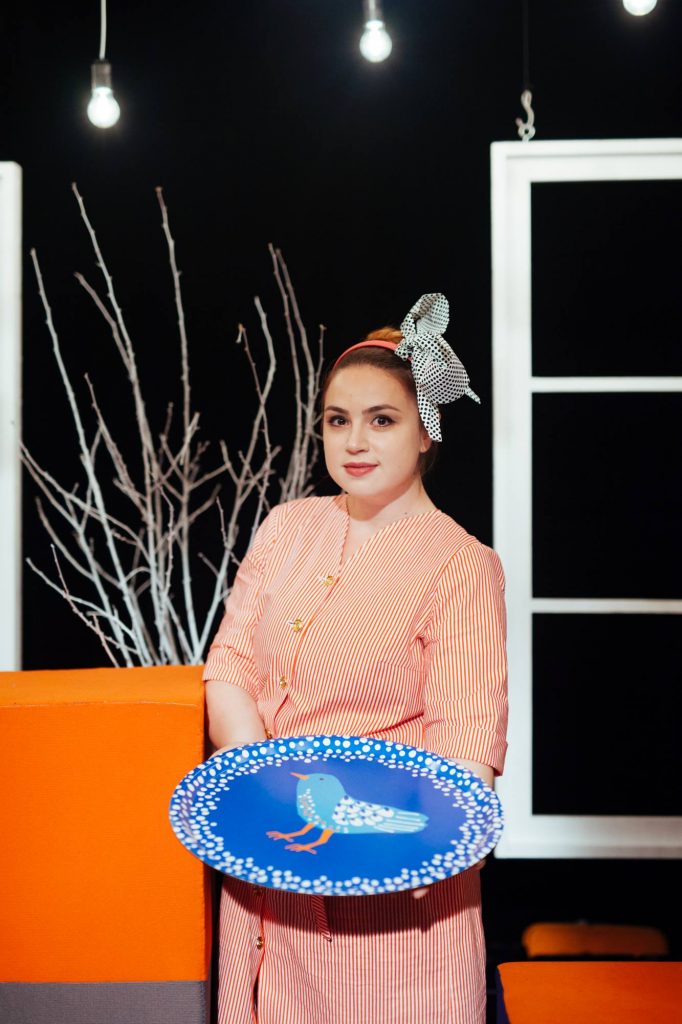 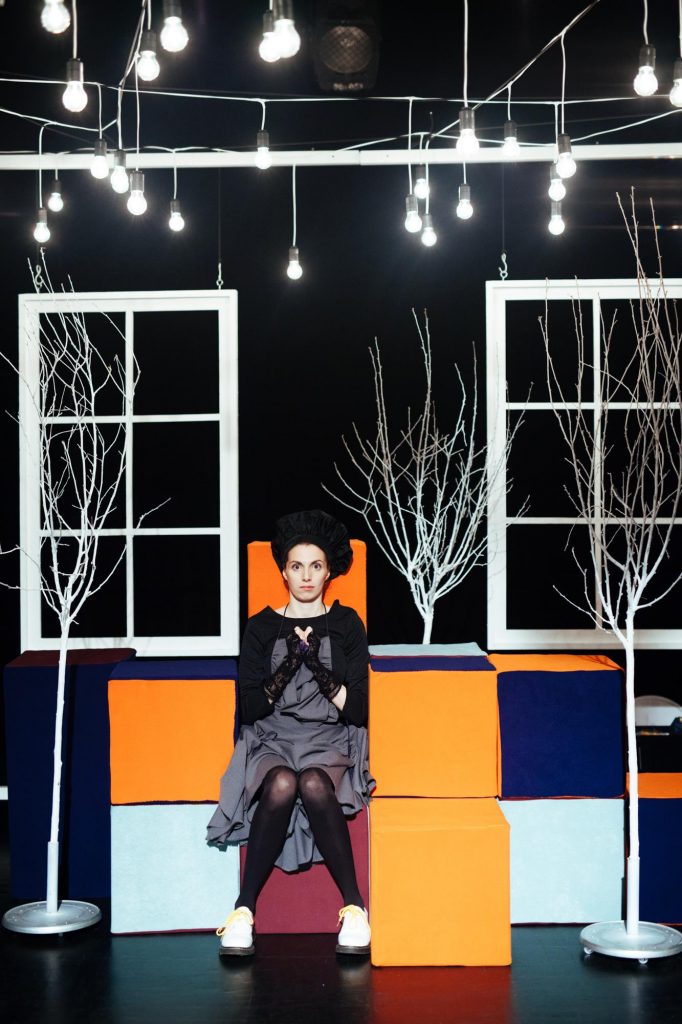 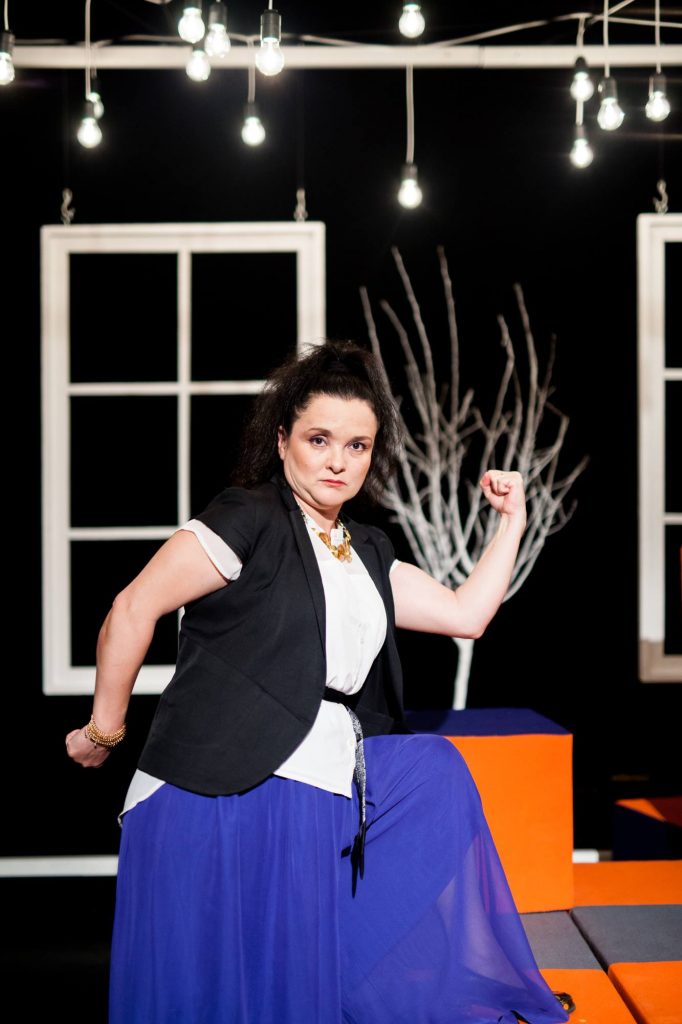