In 2022, Ali Chahrour was awarded an Ibsen Scope Grant for the project Crossing the Desert. 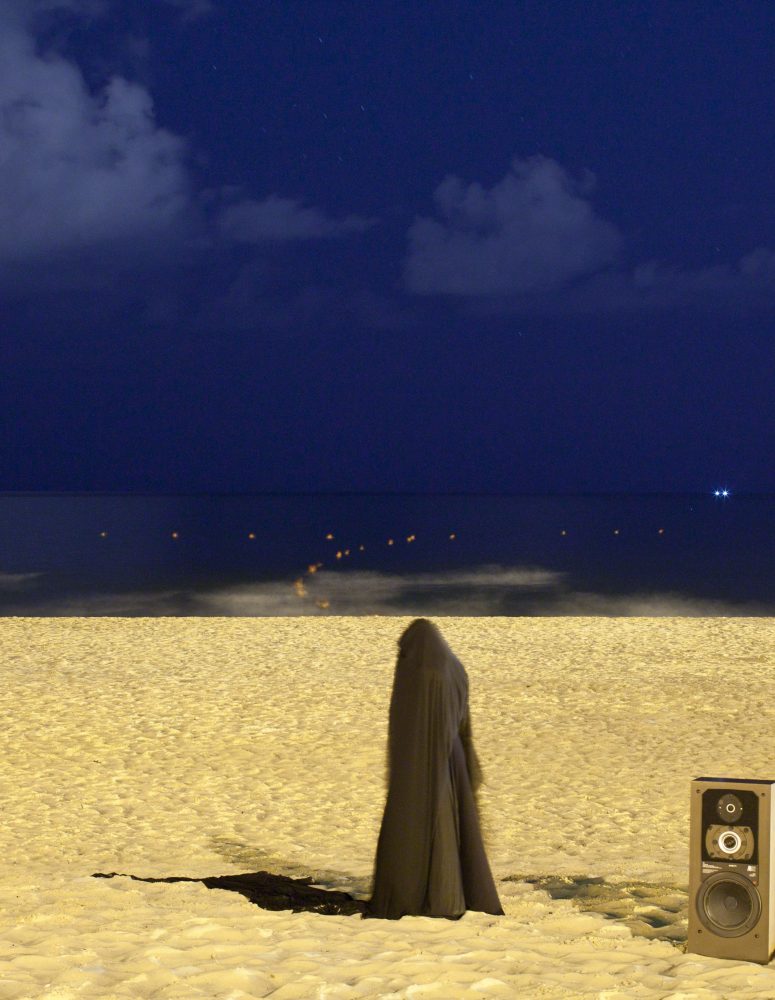 Crossing the desert is initiated by choreographer Ali Chahrour and will be part of a tryptic entitled Love. The Ibsen Scope jury was impressed by the visions presented, where Ali Chahrour seeks to dissect the cultural memory of the Levant and Mesopotamia. The project is investigating in the position of love and passion, when faced with opposition or hostility, be it political, social or religious. In his quest for stories of lovers who challenged social and religious systems, Mr Chahrour will delve into the tragic fate of Lokman Slim, a Lebanese publisher and outspoken political critic, and his wife, the journalist Monika Borgmann. Mr Slim was found dead in his car in southern Lebanon February 4th 2021, assassinated. In “Crossing the desert”, the choreographer places the widow, Mrs Borgmann, center stage. Mr. Chahrour's interest lies in the presence of the non-professional performer: the memory of her body, the quality of her own movements. Carrying with her stories of love, resistance, death, fear and power, Monica Borgmann will dance, accompanied by two singers and a musician. How does dance stimulate and make us recall memories? May we recap a repressive social context through the power of gestures? May we rewrite a story through dance, through investigating in movement? These are pivotal questions posed by Lebanese choreographer Ali Chahrour. Through them he connects personal and intimate matters with a wider social and political scope reflecting his region's context. In the core of this project, the jury finds a humanist spirit in the lineage of Ibsen, a will to fight for ideals, a bold confrontation of systems and norms through art.

Crossing the desert is a dance performance that stands on the stories and the body presence of female figures who survived their political and social circumstances, and who, by their bodies, carried their survival and the survival of others around them, for life and hope to continue.
One of our main reference of this creation is Monika Borgmann the wife of Lebanese publisher Lokman Slim who was found dead in his car in southern Lebanon on Thursday the 4th of February 2021, hours after going missing as he drove to Beirut.

Beside our local feminine figures and references we base the work on theatrical female figures, characters of revolutionary women who left a mark in the history of theatre.
Like the Norwegian writer Henrik Ibsen who, in his magnified focus on social corruption, highlighted the role of the woman and their power to confront and change perspectives.
These characters represents a living icons of today’s woman in Lebanon who survived and still fighting to survive social and political massacres, Archiving the memory of a city in their daily life and on a great individual level, fighting for existence and their Love.
With pain and dignity they fight, they stand and they dance sometimes alone, and sometimes with the memories of their beloved ones on their shoulders.

Ali Chahrour
Born in Beirut in 1989, Ali Chahrour studied theatre and dance in his native city and various schools in Europe. Far from western models, the dancer and choreographer has created a language inspired by Arab myths and by the political, social, and religious context of his country. Through it, he explores the deep relationships between the body and movement, between tradition and modernity. His previous trilogy, about Shiite funeral rites, was presented at the Festival d’Avignon in 2016 and 2018 and many other international festivals. 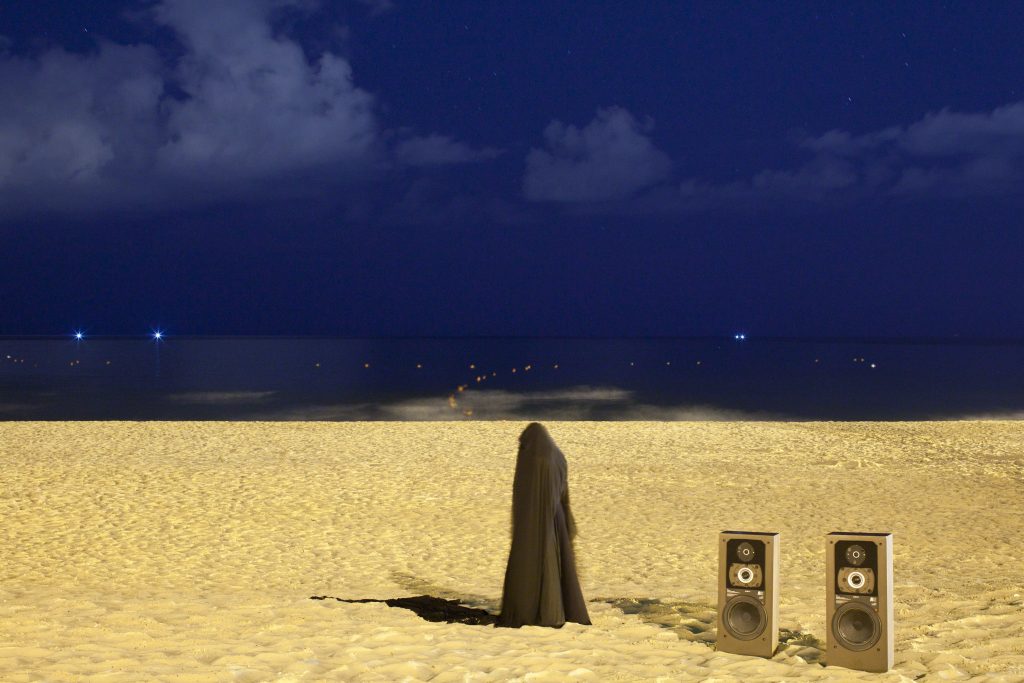 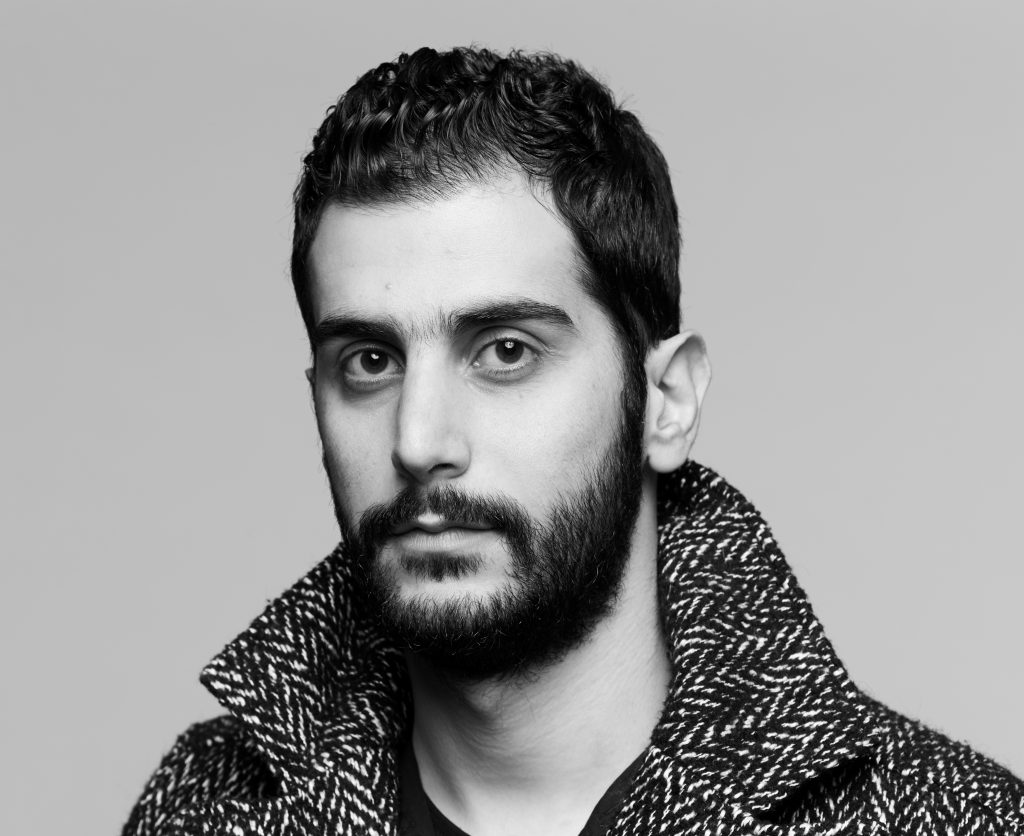