BRINGING IBSEN TO THE RURAL MIDWEST

In 2008 The Commonweal Theatre Company received an Ibsen Scholarship for the project "Bringing Ibsen to the Rural Midwest". 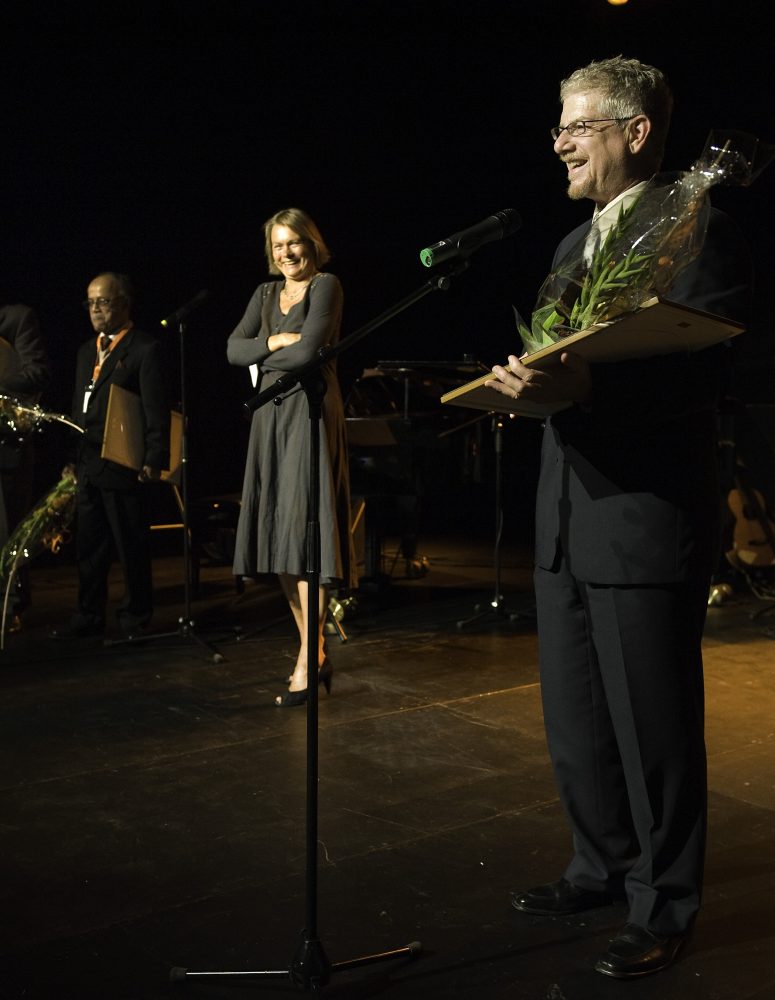 The Commonweal Theatre Company, Minnesota USA The Minnesota theatre company, founded by Eric Lorentz Bunge in 1989, has specialized in Ibsen, and has presented a new play by the dramatist every year since 1998. The annual Commonweal Programme comprises up to six plays with more than 200 performances, The company hosts an annual New Play Series which has yielded twelve world premieres since its inauguration, and produces “Over the Back Fence,” a live, one- hour radio variety show broadcast weekly. The Commonweal boasts a rare organizational model, with resident company members fulfilling the day-to-day artistic and operational needs of the company as artist/administrators. The Commonweal Theatre Company do receive some funds from governmental agencies, but the funding of the company is primarily private sponsors and box-office. The theatre wishes to continue giving its artistic staff more challenges and experience through studies and travels, to other theatres, among others Theatre Ibsen and the National Theatre. The major part of the scholarship will be used for the project: ”Bringing Ibsen to the Rural Midwest”

The Commonweal Theatre opens each season with a production from Ibsen’s canon and celebrates this tradition with an Ibsen Festival – a weekend featuring Scandinavian theatre, visual art, music and dance. Scheduling more than 30 events over 48 hours, they strive to share the influence of Ibsen’s work with as many as possible through interdisciplinary programming. Guest speakers have included Dr. Joan Templeton, president of the Ibsen Society of America and author of Ibsen’s Women, Dr. Rune Engebretsen, director of the Ibsen translation project underway at the University of Massachusetts Amherst and Paul Walsh, who has translated and adapted many of Ibsen’s texts. The Festival has presented visual art inspired by Ibsen, including “To Be A Poet is to See” (gifted to the Commonweal Theatre Company by the Norwegian government after touring the United States in celebration of Ibsen Year 2006) and the Henrik Ibsen 100th Anniversary Exhibit, classical concerts, book readings and much more.

Peer Gynt was staged this spring from 26 April to 18 May.

The presentation from the director and the Company bears no reference to Ibsen’s motivation for writing Peer Gynt and revealing apparent flaws in Norwegian national identity, but concentrates on the play’s existentialism and humanism.

Peer Gynt is one of the great “quest” myths of modern literature, examining Peer’s journey to find himself. While it can be viewed on many levels, I believe it is at heart a love story – the story of Peer finding completion in the arms of his soul mate, Solveig. To do so, Peer must bid his mother, and his youth, adieu. He seeks fulfilment in all the delights of the world – sex, money, and fame, even intellect. His efforts provide us a thoroughly entertaining canvas on which to witness all of man’s foibles. The trolls, the desert maidens, even the Egyptian lunatics are the anvil on which Peer’s understanding of his soul’s fulfilment is shaped. This incredible tale can be appreciated for the insight it gives us into Ibsen’s emerging thoughts about identity – or simply as a wondrous tale of humanity. Hal Cropp, director

Hedda Gabler, 12th Annual Ibsen Festival, April 2009
Featuring Hedda Gabler, the festival’s events will strive to put this complex masterpiece into perspective for our audience. Keynote speaker will be Joan Templeton, president of the Ibsen Society of America and author of Ibsen’s Women. Other events include a corset exhibit by artist Julie McLaughlin, a film presentation of A Doll’s House (starring Juliet Stevenson as Nora) and a lecture by Artistic Director Hal Cropp examining Ibsen’s two most famous female characters. (The Commonweal programme statement for 2009) 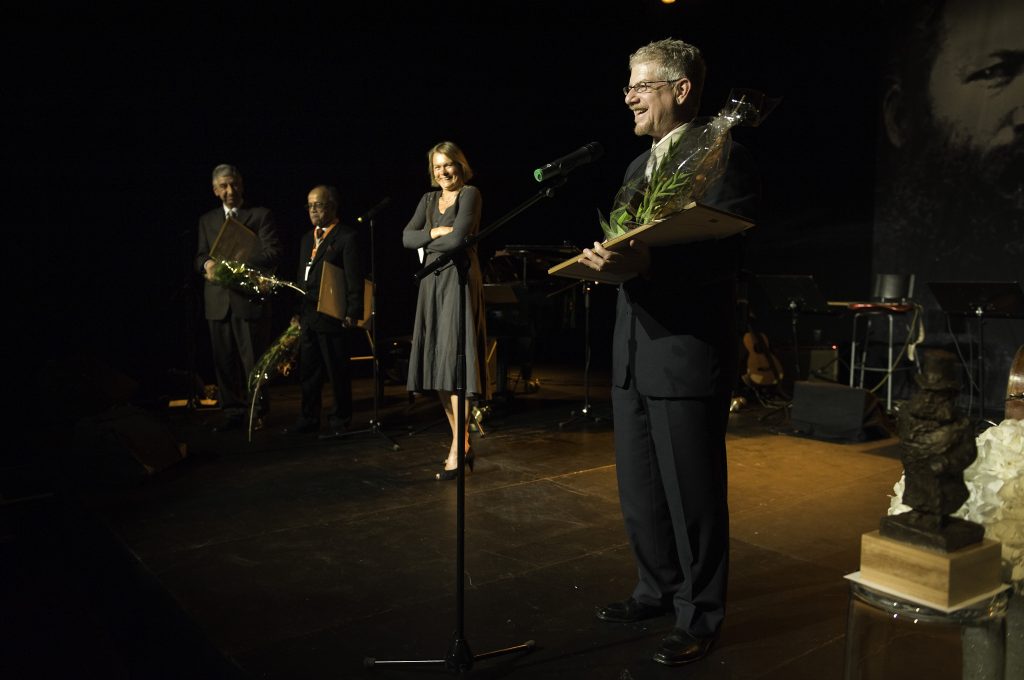